Fifteen years ago, Steven Jobs appeared onstage at the 2001 Macworld Expo to usher in a digital music revolution.

Jobs, the late Apple founder, announced the launch of iTunes. In so doing, he changed the way the world consumed digital media.

With billions of pieces of entertainment purchased, Apple has had to innovate in the distribution it has used for iTunes. Apple has blazed a trail that innovative entertainment companies see as an opportunity to provide content to consumers with speed and agility.

Beginning of the iDevices

What started as a music purchase site is today much more. Apps, ebooks, movies, TV shows and podcasts can be bought, stored, and consumed using the iTunes interface. No longer are consumers bound to their homes to listen to music, watch a favorite movie, or catch their favorite television program.

In many ways, iTunes began Apple’s recent remarkable rise. Within a year, Jobs had launched the iPod. The iPhone and iPad would follow, all with the ability to store selections purchased from the ubiquitous iTunes.

For Apple, the iTunes launch led to the need to manage hundreds of millions of downloads, credit and debit card transactions, and accounts. The need for fast, secure, anywhere transactions required new systems and new ways of thinking about Apple’s business.

Back in 2001, Jobs laid out the state of digital music. Consumers ripped CDs, stored music on hard drives, and created playlists. Computers let consumers burn playlists onto CDs that could be played in cars or stereo systems.

MP3 players were relatively new, clunky, and bound to desktops. Sure, they stored that music, but the user interfaces were not always intuitive and difficult to use.

iTunes changed much of the thinking of music purchase. Songs were no longer tied to albums. Any individual track was available to buy. At 99 cents a track, the price point was reasonable and consumers could, in effect, create their own digital mix tapes.

The impact of the new platform was astounding. With 200,000 songs available at the iTunes launch, Apple sold 1 million songs in its first week.

“iTunes and the iPod made tech cool,” wrote Macworld senior contributor Kirk McElhearn in a January 2016 piece.” Those earbuds were everywhere. Just as headphones marked the first portable music revolution when the Walkman surged in popularity in the early 1980s, the ubiquitous white earbuds bore witness to just how many people wanted to listen to music on the go and did so with Apple products.” 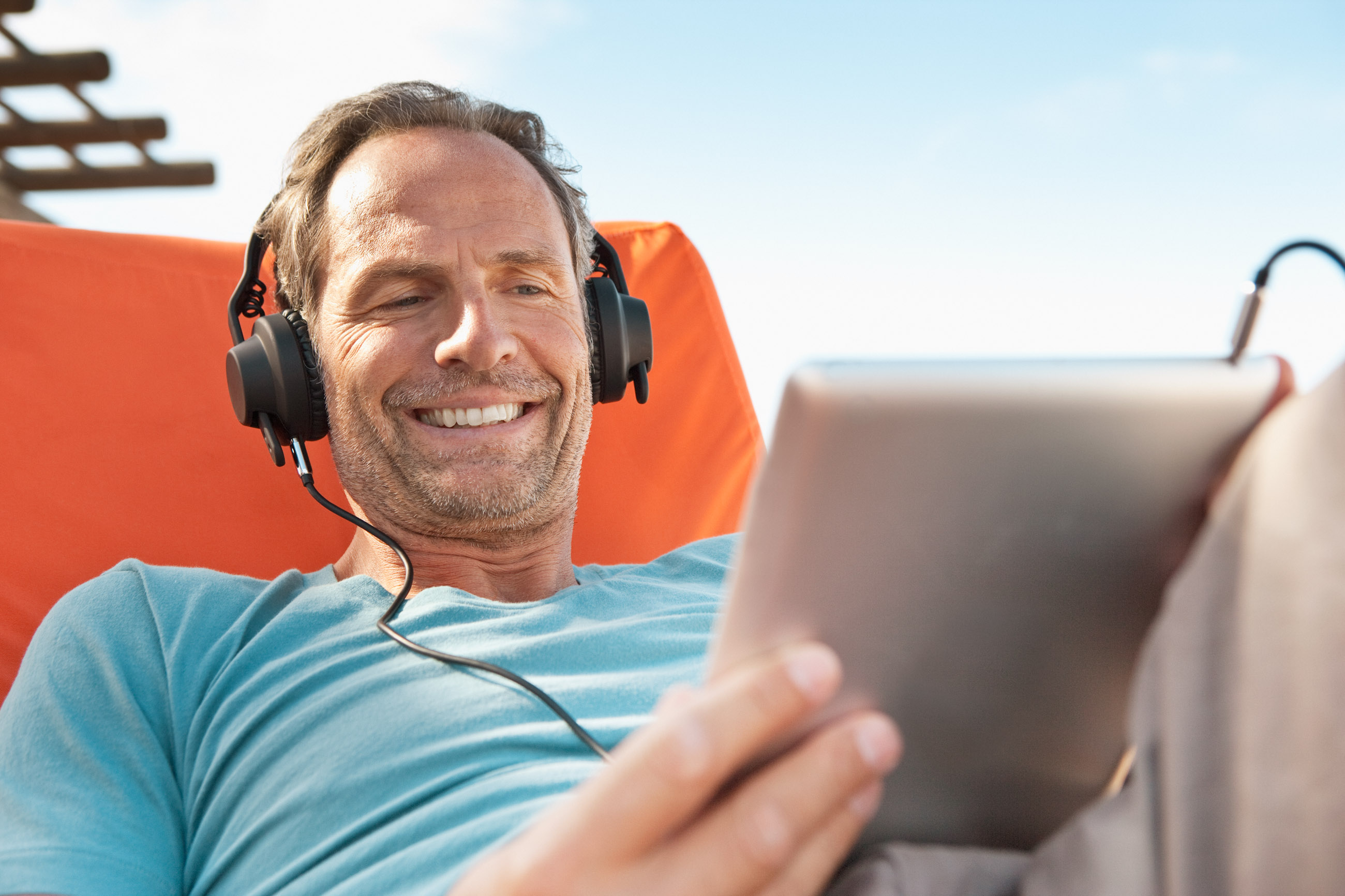 Newer iTunes versions added new options for consumers, including television series episodes and full feature-length movies. As devices (many of them Apple products) gained memory and playback capability, the idea of watching a full-length Hollywood hit on a phone or tablet became possible.

Growth was exceptional in these new areas as well. In October 2008, iTunes had sold 200 million TV episodes, 1 million of which were high-definition. It had also sold more than 2 million feature-length movies.

iTunes is also the default location for the Apple Store where apps are downloaded to iPhones and iPads. As of June 2015, more than 100 billion apps had been downloaded via iTunes.

From its beginnings, iTunes has focused on the complex balance of serving consumers and the industries who provide content. This exclusivity allowed Apple to capture and hold market share. Over time, and as consumer expectations have shifted, so has Apple.

As its usage increased dramatically, iTunes needed new systems for managing such high volumes. One such issue was payment processing.

Credit card companies charge varying per-transaction fees to merchants based on size and volume. If each iTunes 99-cent transaction was sent individually, the per-purchase cost would be quite high.

For consumers today, the high volume of transactions is generally insignificant. They want their music on any device, anywhere at any time. They want to browse easily and make purchases with a small number of clicks. They want personalized selection, choice and shared consumption.

The media industry has changed forever. Media companies have exceptional opportunity to capitalize on this new reality.

For one, forward-thinking companies are thinking about how to compete with new entrants into the industry. New business models, open up new revenue streams powered by technology like over-the-top video distribution and content-embedded commerce.

What iTunes began with the 99-cent song ushered in a new paradigm for media companies, all of whom are now singing a very different song.

To learn more about the impact of digitization on business models in the media industry, visit here

I love using iTunes services. However, some services are quite expensive, especially the sonnerie telephone service