The furniture industry may not have the growth prospects of some consumer goods sectors – but it still provides lots of opportunities! 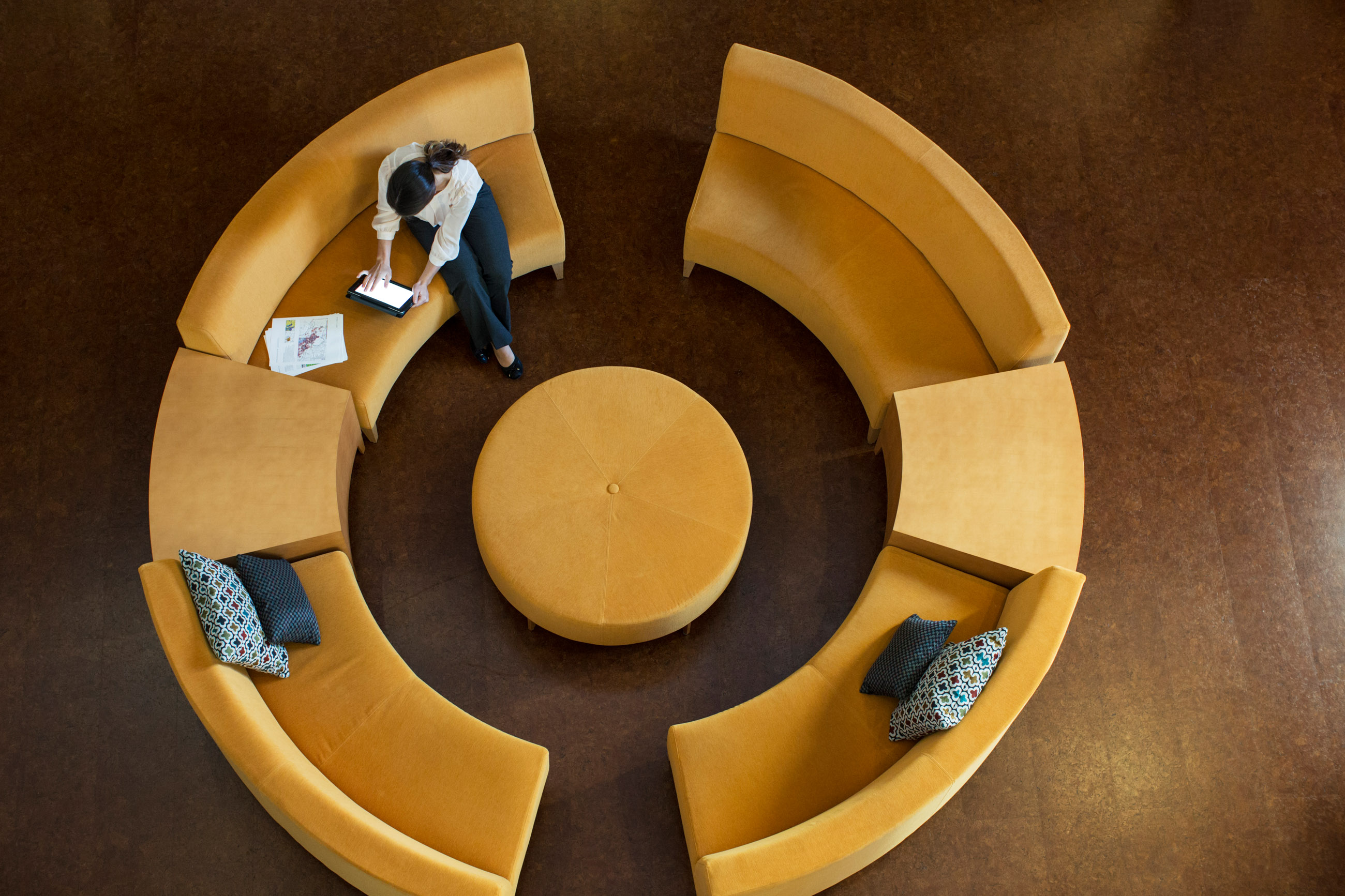 A recent report by reportlinker states that, “The expansion of the global furniture industry is forecast to reach 3.8% p.a. in the coming years. Between 2009 and 2015 the market increased with an average annual growth of 4.2%.”  Additionally, according to Marketresearch.com,  “there is an uptick in demand. In fact, the U.S. furniture industry has outpaced the U.S. economy in recent years. While the housing market improves and discretionary spending increases, we will see this growth continue. By 2019, the global market for furniture and floor coverings is forecast to reach $695 billion.”

Some leaders in the furniture industry did not take difficulties from the global recession sitting down.  Man Wah is a great example.  The company has embarked on a digital transformation – starting with their backbone ERP in 2010 and now revamping their analytics – with some really compelling results including a 13-14% increase in sales.

Man Wah is one of the largest housewares companies in Asia as listed by market capitalization. Its functional sofas, selling under the “CHEERS” brand, furnish homes in over 50 countries and regions. With business growing rapidly, it became critical to base business operations on up-to-the-minute business data. Many business areas within Man Wah, including the procurement, production, and sales departments, also required accurate, timely business data to inform their strategies

Thanks to its deployment of the SAP ERP application, Man Wah  witnessed a dramatic improvement in its business processes, business logic, and company-wide collaboration. Yet, as the years advanced, success, market change, and business growth were the only constants. Business data continued to accumulate. The volume of data extracted and analyzed from financial reports to support business decisions increased exponentially.

By the turn of the fiscal year on March 31, 2012, the annual turnover of Man Wah had reached US$555 million (HK$4.3 billion). Man Wah knew that it had to make some adjustments to keep pace. It also knew that just fast was no longer good enough. Business operations had to be based on real-time business data. In addition, Man Wah wanted nothing less than scientific management of a steady stream of accurate numbers, crunched in real time, to enable Man Wah to make rapid decisions with the highest confidence.

Besides ramping up its IT to handle real-time business data, Man Wah wanted to improve its market competitiveness and management techniques by bringing them up to speed with enterprises that were world leaders in management and business innovation.   Man Wah deployed SAP HANA and SAP BusinessObjects BI solutions to provide the business with state-of-the-art management reporting, data analytics, and business intelligence in order to enable faster, smarter decision making.

You can read the whole report here – and see some of the highlights below:

It became critical to base business operations on up-to-the-minute business data. Many business areas within Man Wah, including the procurement, production, and sales departments, also required accurate, timely business data to inform their strategies  chesterfield sofa