Talk with SAP CoPilot – The Digital Assistant for Enterprise 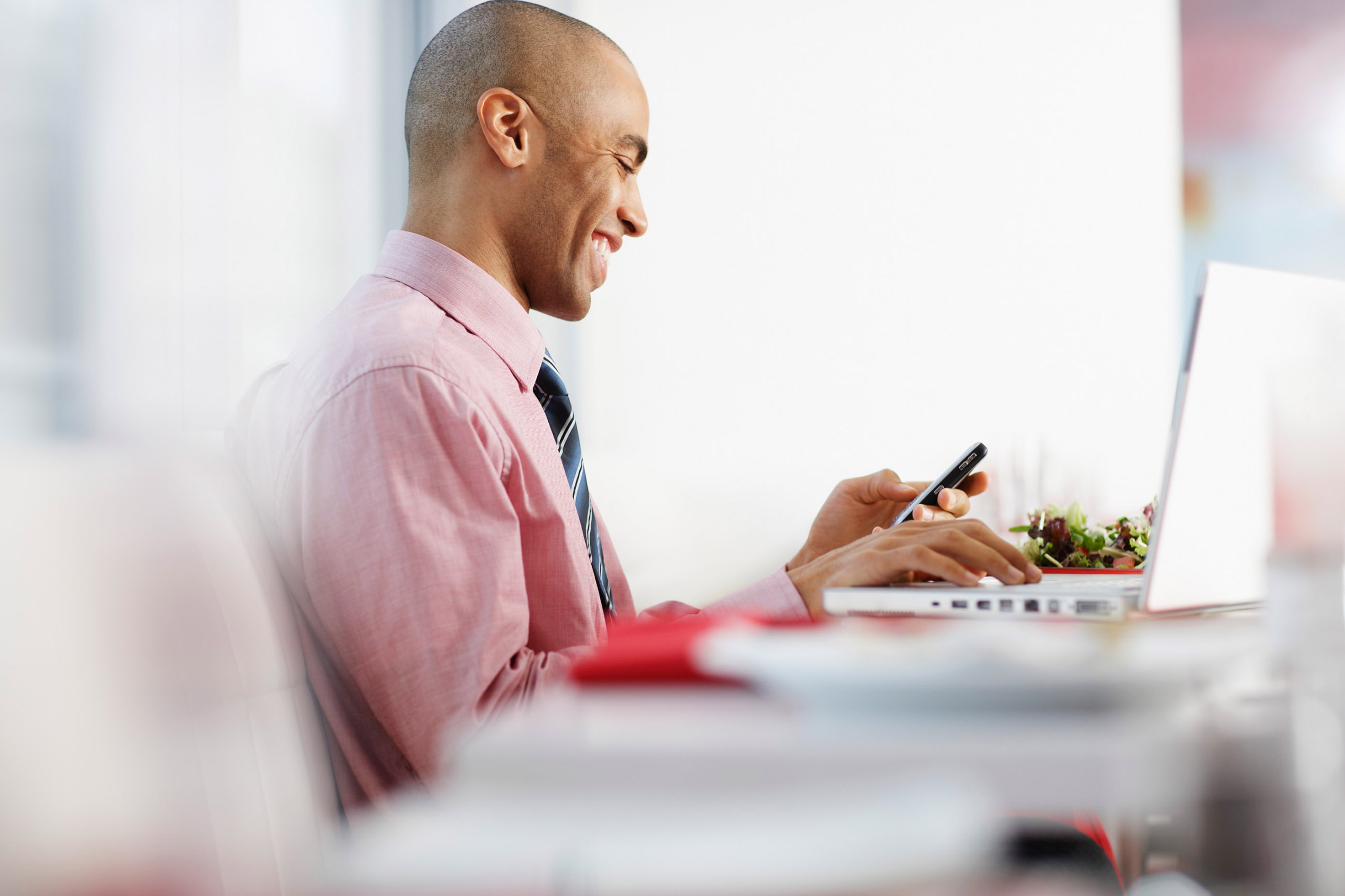 Imagine that you’re looking to hire a personal assistant. What qualities and skills would you look for in this person?

Surely you would look for someone who was familiar with your business, who could think analytically and provide helpful suggestions. You would also likely consider whether your personalities jive together and whether you have a good rapport.

But what if this assistant were a virtual entity? Would performance and efficiency be the only factors in establishing a good working relationship, or would personality also play a role?

This scenario may sound far-fetched, but studies show that the trend for digital assistants is growing. As we enter a post-app world, users’ habits are changing with regard to the use of apps. “The desire to use separate apps for everything is decreasing,” says Prof. Andrea Krajewski of the Department of Media (University of Applied Science Darmstadt). “When apps first came out, users were very excited about them. I personally downloaded tons of apps on my smartphone. But now when I think about what kinds of apps I actually use, it’s really only a handful.” This is where digital assistants (DAs) kick in.

DAs eliminate the user’s need to manually interact with a multitude of different apps to get the job done. Instead, users simply ask the DA to retrieve information from different apps in order to perform tasks that the user would normally do him or herself. DAs rely on a conversational user interface, which means that the user simply needs to talk, gesture, or chat with the DA. The traditional graphical interface is replaced by a natural conversation between the user and a virtual human robot powered by artificial intelligence. These DAs are able to take our questions and requests, analyze them, and respond to us in a meaningful and effective way.

This is not exactly a new phenomenon, and surely by now you’ve encountered and even had your bit of fun with one of the better known digital assistants, Siri by Apple. Siri listens to your spoken requests and can do many tasks for you, from sending you appointment reminders, to calling people, to helping you guess what song you’ve got stuck in your head. Ever confessed to Siri that you’re drunk? The DA will offer you a funny response and offer to call you a cab home.

While Siri’s response strikes us as quite witty, there is actually a technological revolution going on in the background. DAs like Siri apply artificial intelligence, speech recognition, natural language processing, statistical analysis, and machine learning. That means that when you garble to Siri that you may have had one cocktail too many, it analyzes your speech, processes it with a powerful analytical algorithm, and replies with a logical and helpful solution that helps you get home safely.

It’s easy to see how this concept can easily carry over to the world of enterprise software. DAs can alleviate a user’s manual workload and reduce operational costs by taking over routine tasks such as booking meeting rooms or filling out leave requests. And this is only the beginning.

With SAP CoPilot, SAP is taking the conversational UI for enterprise to the next level by introducing a digital assistant for enterprise. Similar to Siri, users can chat with SAP CoPilot, ask questions, and give commands just as they would a regular person. Their informal and unstructured speech would then be contextualized, analyzed, and used to execute actions and present the user with business objects, options, and other relevant data in a simple and conversational way. As you can imagine, SAP CoPilot has the potential not only alleviate to the user’s workload, but also to help users to make informed decisions based on complex data analysis that’s done in real-time.

Designing a digital assistant for enterprise is a unique challenge and opportunity for UX designers. Because users cannot see who they are talking to, designing a great user experience takes on a new meaning.  The key word is trust, says Prof. Krajewski.

“We already have a certain relationship, whether positive or negative, to technology that we can touch and see. But when I don’t see a DA, how can I rely on this entity? It means that I have to strengthen the trust and the relationship. The DA has to feel like an authentic person to me who I can rely on.”

Making the digital as personable as possible will ultimately root DAs as truly personal assistants. This means looking not only at statistical and analytical skills, but also at whether they respect the user’s natural conversational patterns, whether their voice is pleasant and conveys the right attitude, and whether the conversation effectively leads to results. Does the DA guide the user through the initial conversation? Does it give useful suggestions? And does it know when to back off and give the user some space?

As with any personal assistant, the ultimate personality test for SAP CoPilot is of course whether the user actually enjoys talking with it. Part of this has to do with its natural language capabilities, a topic that we will explore more closely in the next blog.

SAP CoPilot will be part of the SAP Fiori launchpad as an optional component of SAP Fiori 2.0. Are you interested in co-innovating with us on the development of SAP CoPilot? If so, please contact Michael Falk for details.

Don’t miss the next blog!