Making The Next Moves With Blockchain 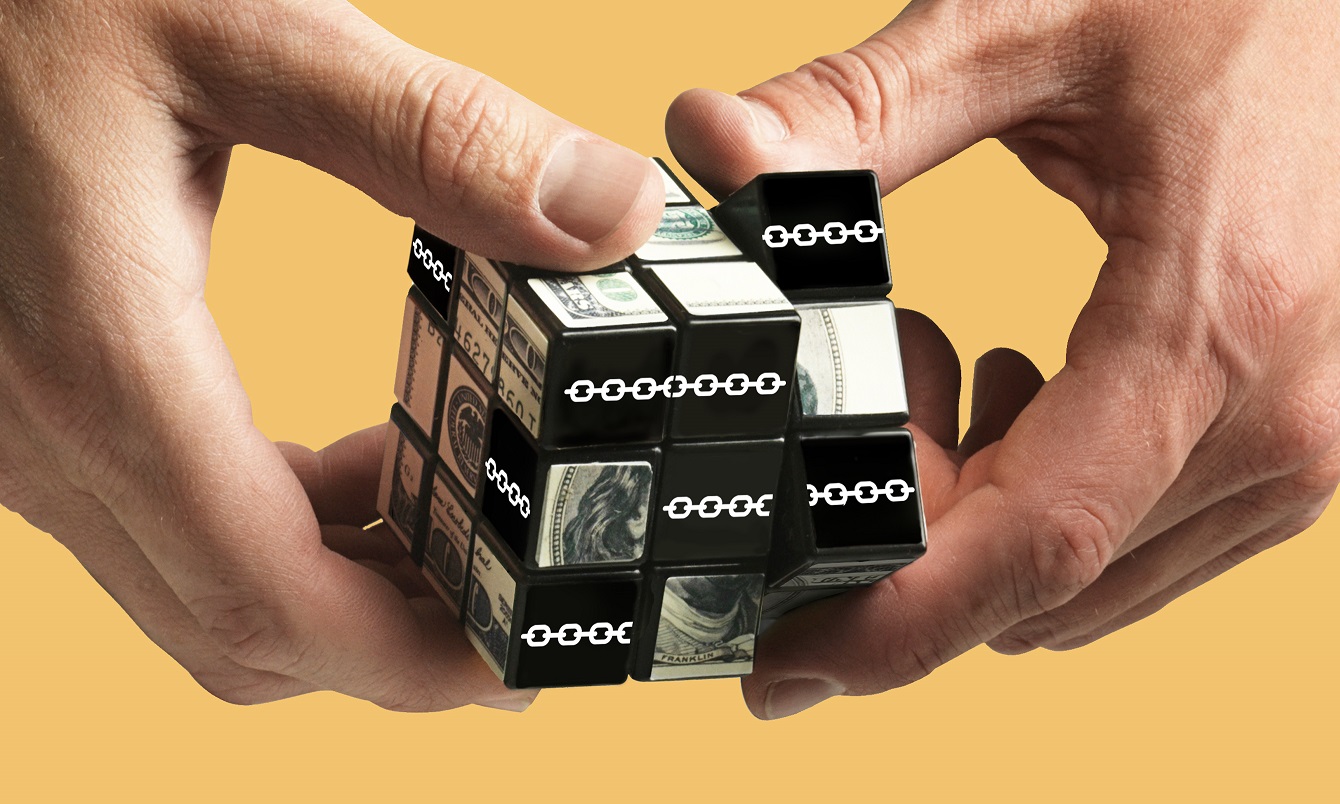 By Dan Wellers and Former Member

For a technology that’s still in its comparative youth, blockchain has become incredibly influential, incredibly quickly. In August, the World Economic Forum released a report calling blockchain technology a “mega-trend” that will shape society in the next decade. Indeed, the WEF predicts that blockchains could store as much as 10 percent of global GDP by 2027.

To review: blockchain is a distributed digital ledger that uses specialized algorithms to ensure that transactions are valid and authentic and is based on a decentralized architecture and protected by powerful digital encryption. As such, blockchain can replace trusted third parties, like banks, in guaranteeing transactions and coordinating agreement among parties. Although it originated as the underlying technology for the digital currency Bitcoin, it is now widely recognized that its disruptive potential applies far beyond currency. In fact, blockchain is relevant to all industries and for any transactions that must be secure and verifiable. It is a completely novel architecture for business and a foundation for building a new generation of transactional applications.

Understandably, smart people have been skeptical about blockchain’s potential — and in June, when a high-profile blockchain project was (temporarily) relieved of more than $50 million, their caution grew. Many established enterprises are still waiting for the perfect business justification for investigating blockchain. However, by doing that, they run the risk of missing opportunities and failing to identify the business risk of being slow to adopt a disruptive technology.

Promising uses of blockchain are already emerging to suggest what the next decade will bring. These five examples are worth investigating sooner rather than later:

In a broader sense, blockchain promises to increase economic participation and inclusion worldwide, especially at the bottom of the financial pyramid. Blockchain could enable billions of people who currently lack access to the global economy to perform financial and legal transactions with nothing but a mobile device and a network connection — and that would open markets and possibilities that could be measured in trillions of dollars or more.

Many forward-thinking enterprises are already experimenting with blockchain:

SAP has worked with Canadian bank ATB Financial and fintech startup Ripple Labs to create a blockchain-based application for high-speed cross-border money transfers. In testing, the application was able to transfer $1,000CDN ($760 US) to a German bank in 20 seconds rather than the customary several days.

In addition, SAP is evaluating specialized software that would allow customers in industries such as banking, farming, energy, health care, and media to connect blockchain technologies such as Bitcoin, MultiChain, and Ethereum to its systems. “The potential for disruption is huge,” says SAP’s Chief Innovation Officer Juergen Mueller, and adds that businesses could be making widespread use of blockchain in two to five years.

In one potential scenario, blockchain would allow patients to share their electronic medical records with health researchers or pharmaceutical companies for a controlled period of time, such as during treatment or for the length of a study. Another possibility is a blockchain-based insurance market where insurers, haulers, and producers could share criteria such as risk, route, weather, and vehicle type to negotiate transportation coverage.

What does this mean for your company? If you’re in the banking industry and you aren’t already looking into blockchain, you’re behind the curve. Get moving. But because it has the potential to be a true disruptor in many industries, investigating blockchain is crucial no matter where you are. To determine where it might fit into your business, ask yourself these questions:

Answer these questions and you’ll be on your way to addressing the larger question blockchain brings up for us all:

How will introducing blockchain propel your business model forward?

As revolutionary as this new technology may turn out to be, it’s still in its very earliest stages. We don’t have any definitive answers yet. But the more use cases we see emerging, the more hints we see that it’s steering us toward some fascinating possibilities.

Download the executive brief Making the Next Moves with Blockchain.

To learn more about how exponential technology will affect business and life, see Digital Futures in the Digitalist Magazine.

This article originally appeared in the Digitalist Magazine.

Interesting about Blockchain, “The potential for disruption is huge,” 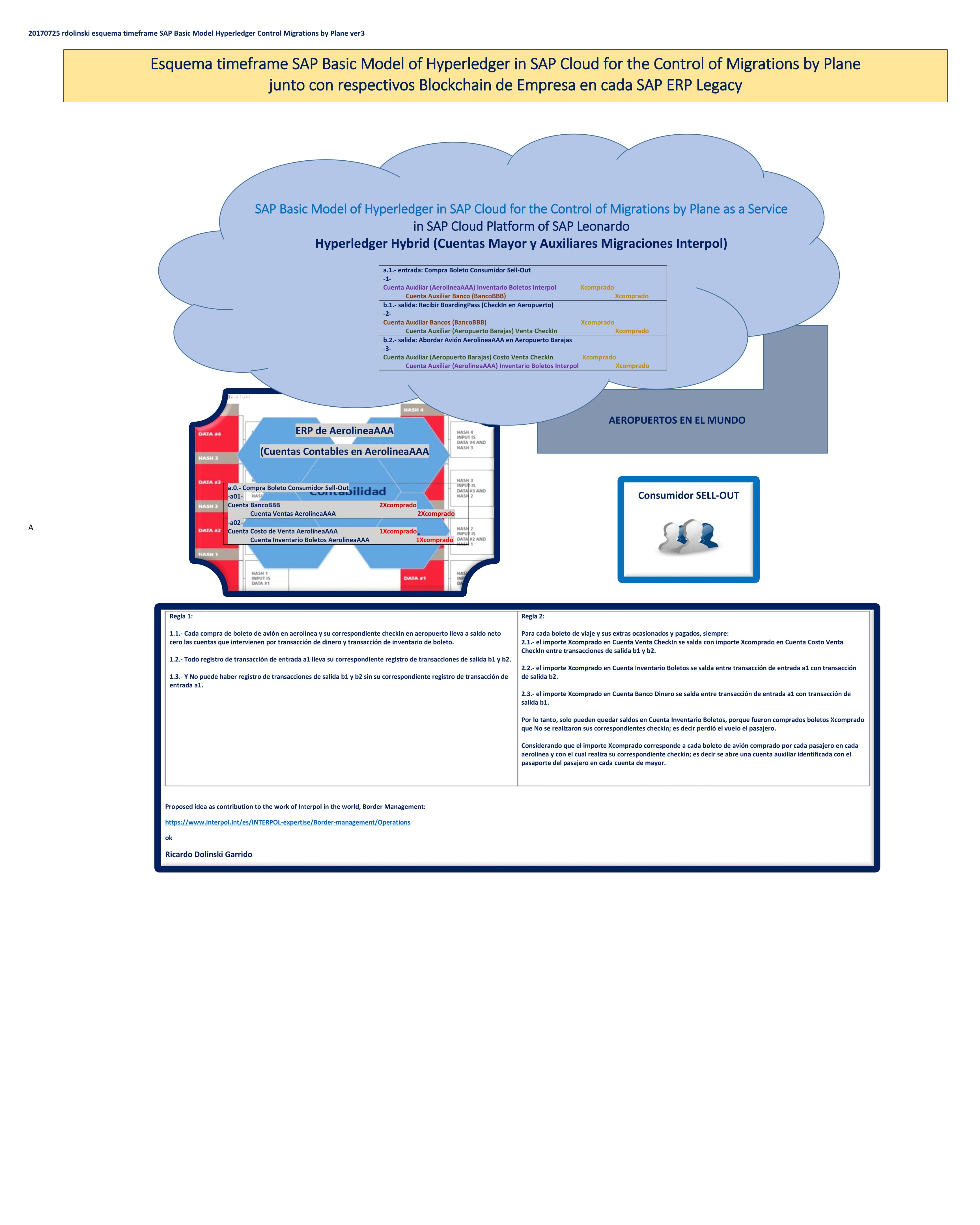 In order to promote the SAP Cloud products in the market of Border Control in the world and present with SAP Lumira in SAP Cloud the data and data structures to form a source of data and a knowledge base for Supranational and International Police Institutions .

Proposed idea as contribution to the work of Interpol in the world, Border Management: