Election Polls Don’t Have to be Confusing

In the next 36 hours, America will elect a new President. And if you’re monitoring last minute polling information closely, you might be confused with what it all means and which candidate may have the clear advantage at this moment.

Nate Silver published a blog yesterday that looks at recent poll data and it’s a close race. While data shows Hillary Clinton is in the lead over Donald Trump by a fairly narrow margin, Silver considered a number of various data points that could impact who wins the election. One of those considerations: the large number of Americans who haven’t determined who they’re voting for tomorrow.

“[P]olling error is more likely than usual this year, because of the high number of undecided voters. In national polls, Clinton averages about 45 percent of the vote and Trump 42 percent; by comparison, Obama led Mitt Romney roughly 49-48 in national polls at the end of the 2012 campaign. That contributes significantly to uncertainty, since neither candidate has enough votes yet to have the election in the bag.

So while it’s anyone’s race at this point, it’s clear that accurate, real-time data is key for those who want to know which candidate might have an advantage over the other.

Consider what Reuters News Agency, whose content reaches one billion people daily, is doing with Reuters Polling Explorer. With the goal to get election polling data into the hands of their customers as quickly as possible, Reuters can analyze an opinion polling data set of 100 million survey responses at light speed with real-time analytics from SAP. “Before SAP HANA, we were looking at query times around seven to ten seconds, now we’re looking at one to three seconds,” said Ken Ellis, CTO, Reuters News Agency, in this video. “Within a few minutes, we get trends, for example, here’s what’s changing among the support for a particular candidate, so it’s really improved our ability to get the data out quickly and analyze it quickly.”

As the world watches the numbers rolls in tomorrow night, this election has proven that the real-time nature of data is crucial in understanding how these two candidates have fared in their presidential campaigns to date. 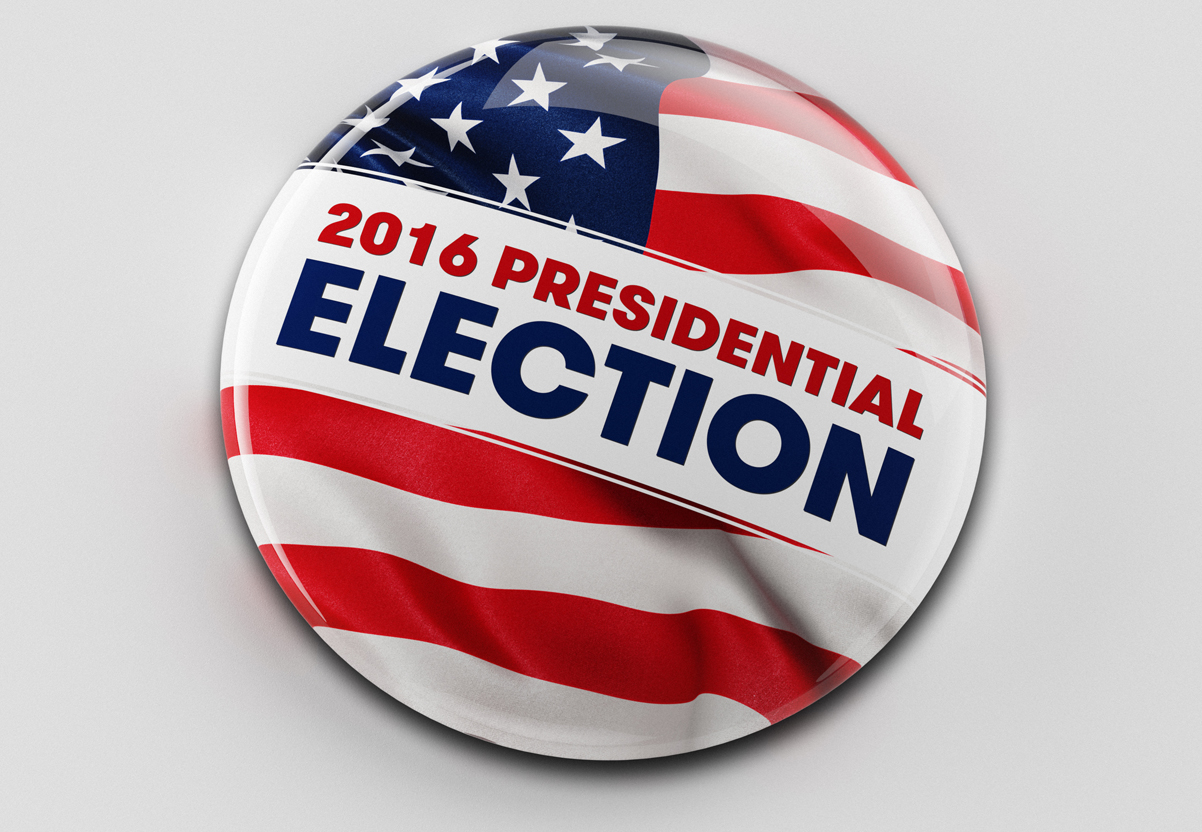