An example to use CRM Mock framework for unit test

0 1 640
There is an interface IF_CRM_PRODUCT_PROXY in CRM which declares almost all function modules from function group COM_PRODUCT_API for product master access. 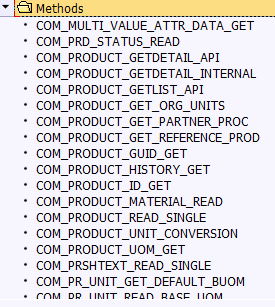 This interface is implemented by three classes below. 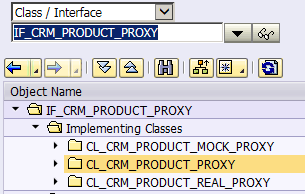 1. Just add the following source code to let CL_CRM_PRODUCT_PROXY know that currently the code is running under mock mode.

This code would probably be inserted into the class_setup of your unit test code.

2. paste the following source code into your test.xml:

and you can know this value is calculated based on the zip operation of the concatenated value based on all input parameter values ( in my example, it is CDI042416 )
4. Where does qqqqqqqqqqqqqqqqqqqqqg== for IV_PRODUCT_GUID in xml come from?
Execute function module SSFC_BASE64_ENCODE in test mode, paste the fake guid AAAAAAAAAAAAAAAAAAAAAAAAAAAAAAAA and execute it, then you get base64 encoded value. Paste the value into xml file. 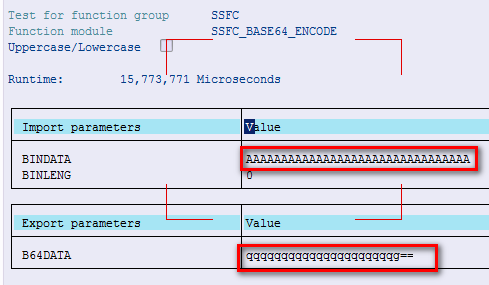 5. Now execute the test report once again. From callstack you can see that the MOCK_PROXY is called, the faked guid is fetched from XML and returned: