The SAP Fiori Theme for SAP S/4HANA (also known as Belize) brings the Fiori look and feel to existing Dynpro screens and Web Dynpro applications in SAP S/4HANA, without having to switch to the SAP Fiori framework. The Belize theme ties together SAP applications by giving them a standard appearance, reducing the visual contrast between built-in Fiori functionality (Fiori apps) and classic (SAP GUI for HTML or Web Dynpro apps) screens. Even with the Belize theme, the classic screens retain their original complexity; you need SAP Screen Personas to simplify the classic screens.

The upcoming (planned for Q4 2016) SAP Screen Personas 3.0 Service Pack 4 includes support for the Belize theme. This means you can start with a Belize-themed SAP S/4HANA screen and remove the elements you do not want to see or combine information across screens, tabs, or transactions. Rather than relying on a theme from SAP Screen Personas, you can start with the Belize theme, reducing the time to build flavors.

SAP Screen Personas templates (introduced in Service Pack 3) allow you to provide a coherent design, starting with Fiori floorplans, such as headers, list reports, and other familiar Fiori artifacts. Then, whatever simplifications you do will have the Fiori look and feel. When we previewed this capability at TechEd, the audience was very impressed. With SAP Screen Personas and the Belize theme, you can focus on simplifying the screen or business process, starting with the visually harmonized screens.

The main use cases where you would use SAP Screen Personas and SAP S/4HANA together are areas where Fiori coverage does not yet exist and for custom transactions where you want to keep your business logic and not redevelop a new UI5 application.

SAP Screen Personas is a critical part of the SAP S/4HANA user experience strategy. While the Fiori UX is ultimate goal for SAP S/4HANA, as our chief design officer explains, we are on a journey to get there and have not yet reached our destination. SAP Screen Personas is the ideal solution for scenarios not yet covered by Fiori applications or for your organization’s custom transactions.

Hi Peter,
thanks for the statement. seems that Screen Personas will be THE tool to personalize screens within S/4HANA and FIORI 2.0.
One question: alternatively SAP offers GuiXT. Are there any hard facts to switch to Screen Personas when still using GuiXT?
BR, Alexander

Thanks for always posting the last news about SAP Screen Personas.

I have two doubts about the flavors gallery and the S/4Hana 1610 support.

Right now, there are just three t-codes available for S/4hana, and when you go to see the images it seem they are not based on the belize theme. 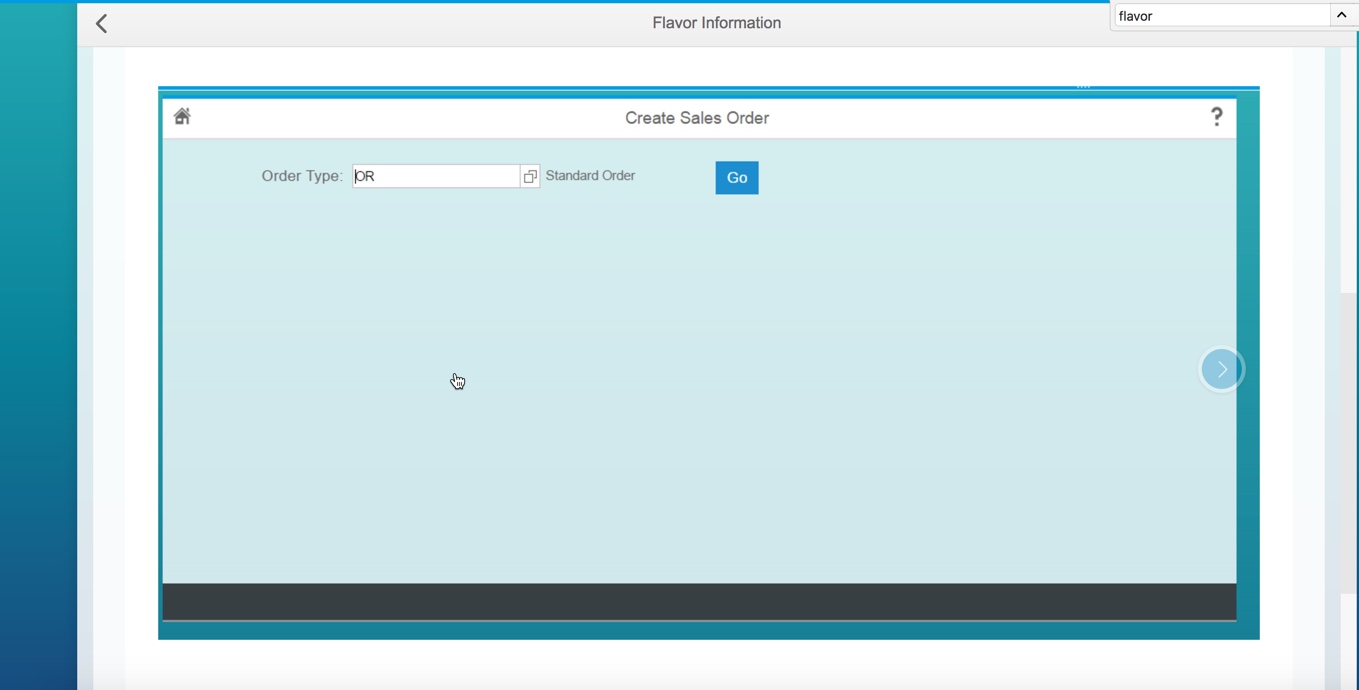 1. Will new flavors for S/4Hana going to be added to the flavors gallery?

2. Are these flavors supported by the belize theme?