A new space for a new year! As part of the annual SAP People Weeks, our team, the Design & Co-Innovation Center (DCC), once again welcomed interested visitors to the SAP AppHaus in Heidelberg, where we had the chance to discuss the topic “YOU in the Digital Workplace” and learn about cutting-edge working methods. 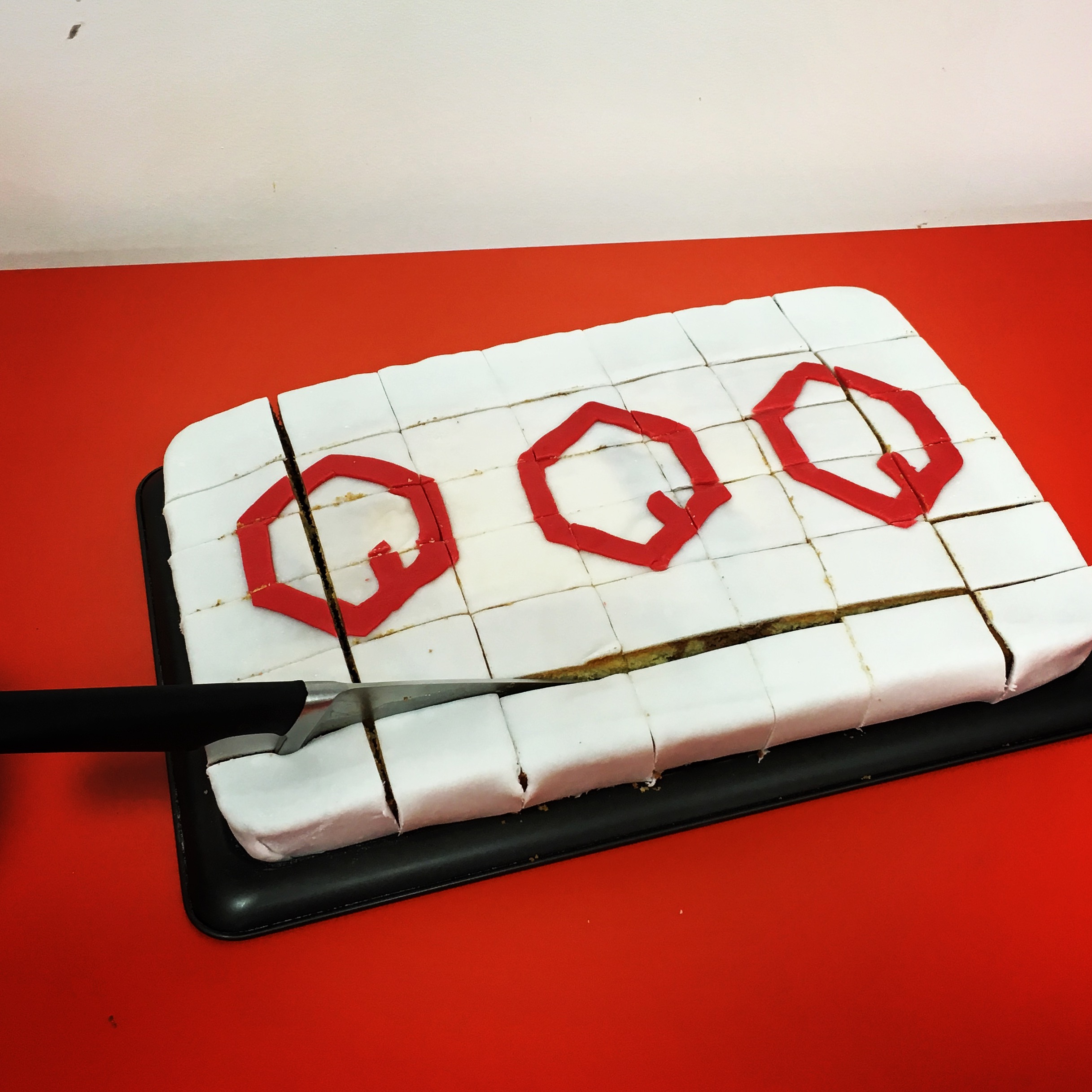 From 1:00 to 6:00 p.m. on October 13 we have celebrated together with our guests the third anniversary of this customer innovation space. Since its opening in November 2013, the AppHaus has attracted a large number of clients and other curious attendees. Last year, it marked its second year during Heidelberger Herbst, a local fall festival renowned throughout the region. The activities on offer had people of all ages coming to the AppHaus once more in 2016. More than 120 visitors passed through its doors to look around the newly opened project space in the neighboring building. 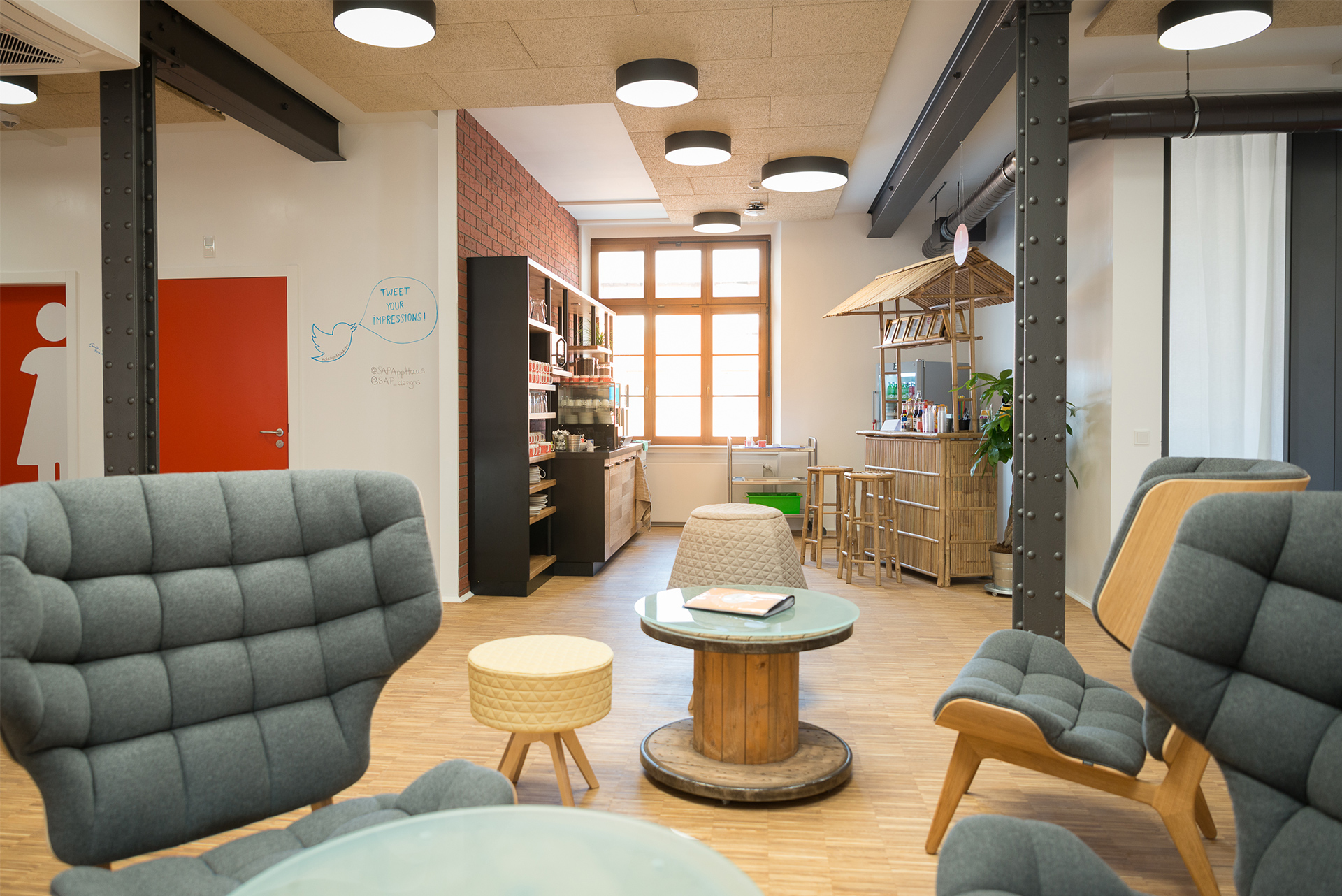 A diverse program for visitors to explore the space was offered: a variety of interactive stations invited visitors to learn about the DCC’s approach and the concepts behind its creative, versatile furnishings. In addition to in-depth guided tours, other stations presented fun ways to get a glimpse of a designer’s working environment. Participants were given tasks in four different categories (drawing, storytelling, prototyping, and validating) and received a certificate for all their hard work. Among other things, the activities included the Marshmallow Challenge, a crash course in drawing, building a load-bearing bridge out of paper, and narrating a perfect workday using the Scenes tool. A game that involved tracking down seven hidden clues at both locations and sharing them on private social media pages also proved to be an exciting challenge for those who took part. 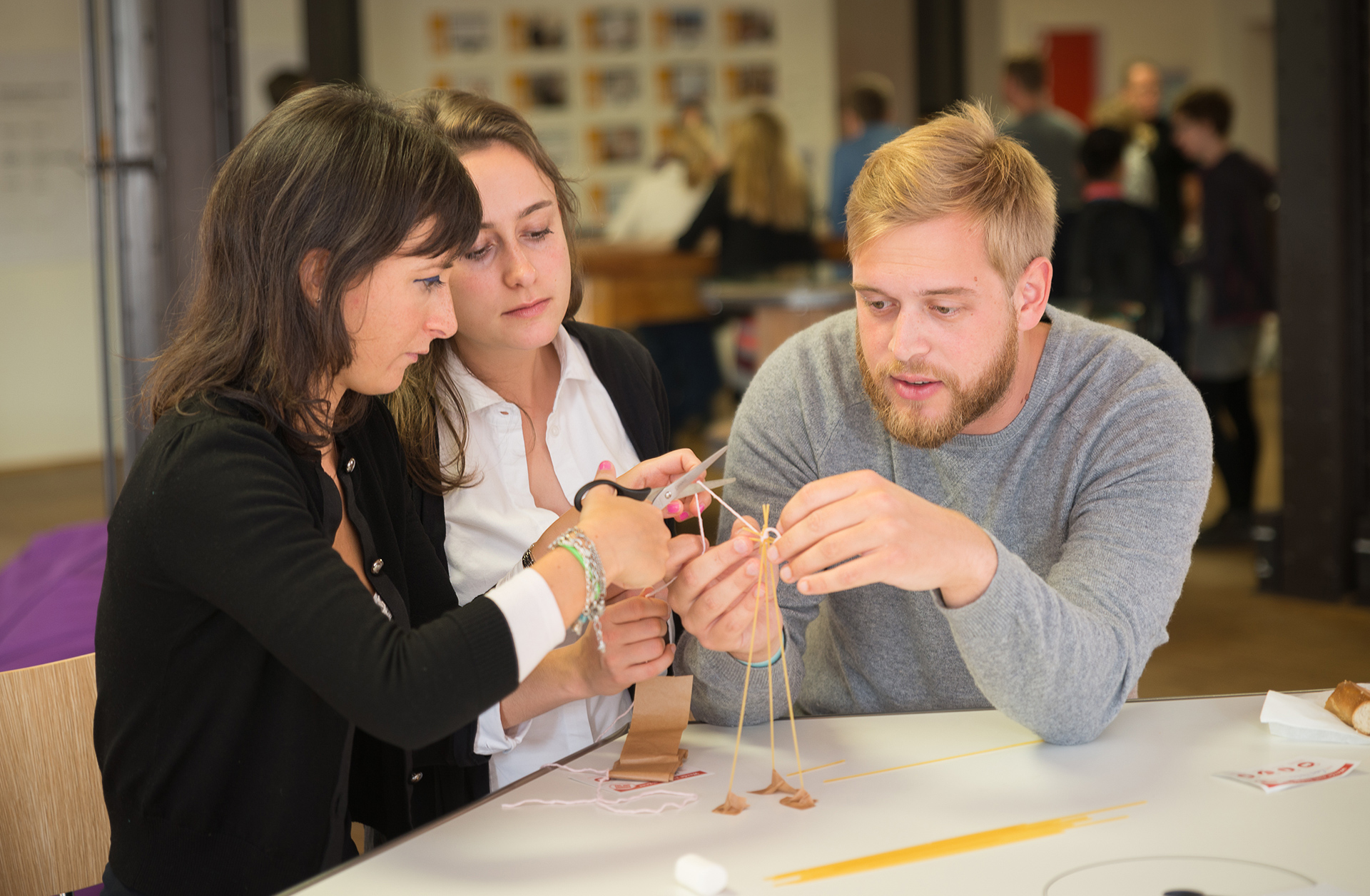 Having jumped at the chance to attend the open house, colleagues from SAP and many other visitors were thrilled to find out more about how the DCC operates. Everyone went away with a positive impression of the event – “More events like this for non-SAP employees, please!”, “The challenges were a lot of fun,”, “Awesome interaction, feeling very involved!” – this shows how well the event was received and the excitement about SAP’s own transformation. 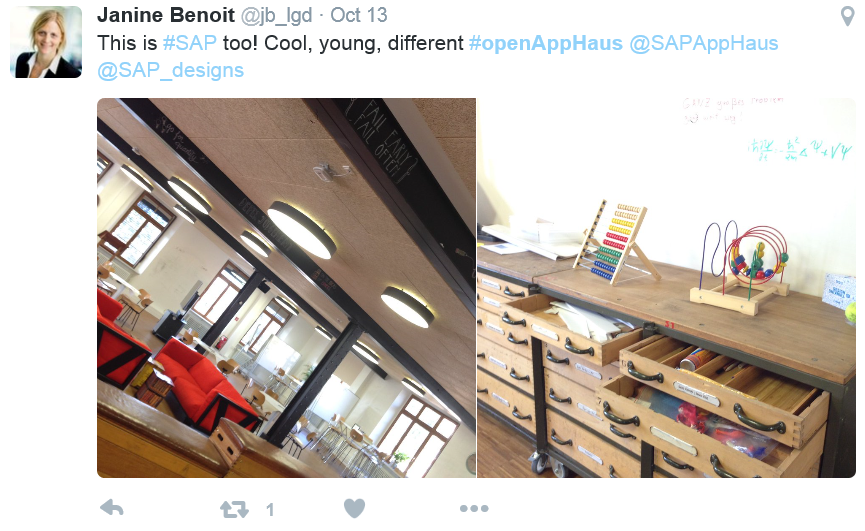 Anyone who missed the open house event but would still be interested in visiting us at the Heidelberg AppHaus can either take a virtual tour or make an appointment to experience the location in person using this link.

We’re already looking forward to our fourth anniversary and will definitely be opening our doors again next year!