Coming Soon to an Industry Near You: How Blockchain is Reshaping Business

Historically, the world’s pioneers of tech have always faced some form of resistance to their innovations. In fact, the reluctance of an industry to adopt a new, untested technology is to be expected – even deserved, depending on the nature of its utility and application. But every so often, an innovation comes along with the potential to revolutionize not just one, but a whole host of industries spanning every corner of the business world. 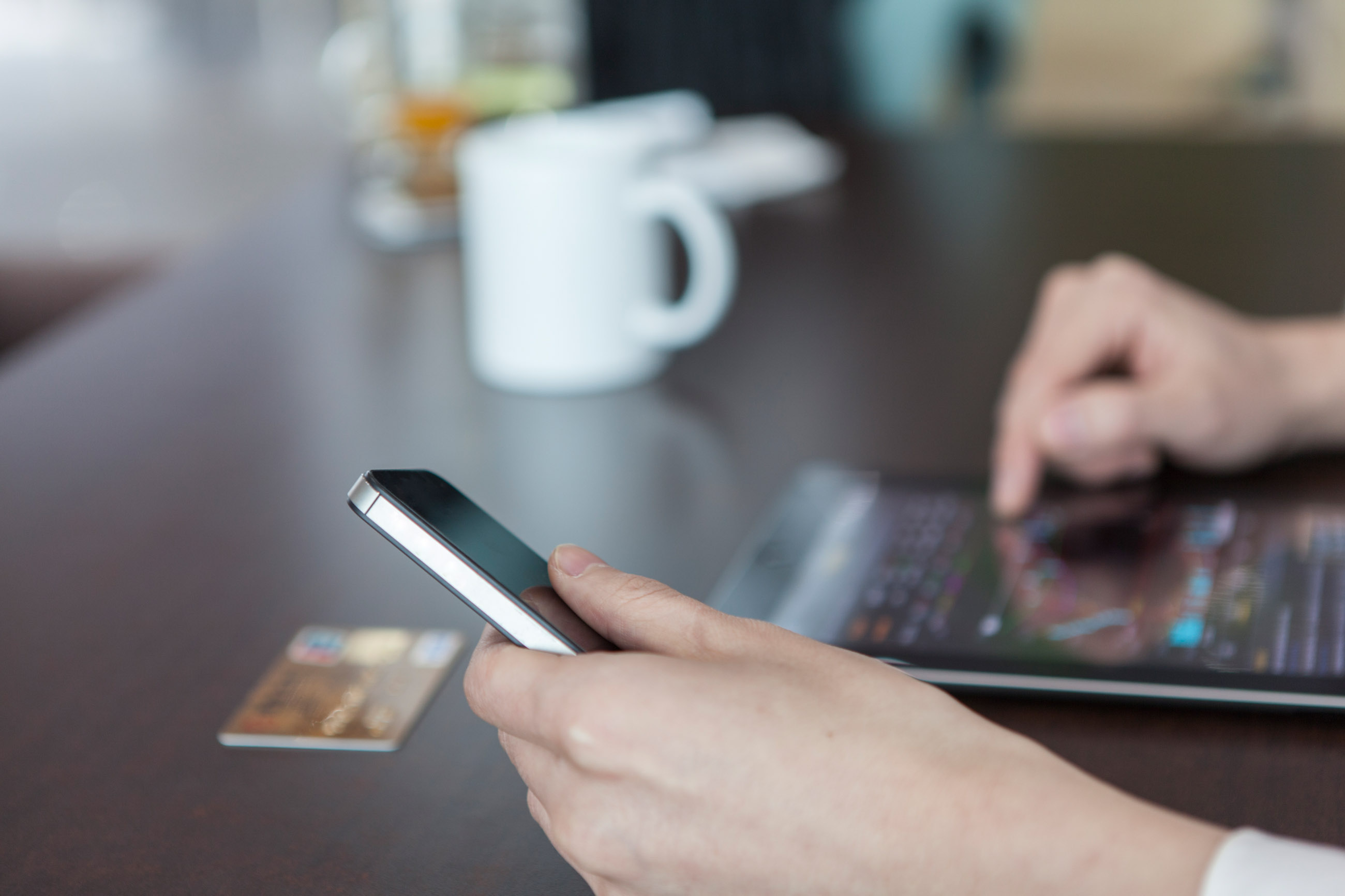 The internet, for example, faced plenty of doubt during its early years of development, but went on to have arguably the most profound impact on modern civilization to date. When it comes to technologies like these, having the foresight to position yourself and your business on the right side of history, especially among a sea of skeptics, is invaluable.

Blockchain is one of these technologies.

Early horror stories about bitcoin, the most famous digital currency to use blockchain, prompted its mainstream dismissal as a dubious tool of the dark web. As the technology matured, blockchain has grown to be more accepted under the guise that it’s useful only for one industry: financial services. While these public perceptions of blockchain aren’t necessarily false, they’re certainly incomplete.

At its core, blockchain is a globally distributed ledger of all the information pertaining to a digital transaction. It runs on millions of devices, is open to anyone and can be used to securely move and store anything of value, including money, art, intellectual property and even votes. As the Harvard Business Review put it, “it’s the first native digital medium for value, just as the internet was the first native digital medium for information.”

Who Has the Most to Gain From Blockchain?

Blockchain’s innate versatility means that it truly has the ability to reshape nearly any industry if put to use correctly. In terms of what we can expect in the near future, the spread of blockchain won’t be immediate good news for anyone in the “trust business,” meaning the centralized institutions and bureaucracies — like banks, clearing houses and government authorities — that are deemed sufficiently trustworthy to handle transactions.

It is important to remember that the first implementations of blockchain which really impact customers may in fact have nothing to do with banks at all. Because blockchain technology has started with currency, most consumers and business leaders assume that banking and capital markets will be the first users. Somewhat ironically, the most obvious applications to the consumer may not be banking related.

If blockchain follows the trajectory of big data, then the first pioneers may be today’s largest internet companies such as Facebook, Google and Amazon. Internet organizations which participate in very large business networks could view blockchain as an adjacency, a natural extension to their current business and something that could add tremendous value to it. And given the very real possibility for players like Google and Facebook with their massive customer bases to take a sideswipe at the banking business, it is not a big leap to see them getting ahead of the banks in terms of driving mass market blockchain innovation, including in areas of financial services such as payments.

However, many legacy industries, such as traditional banking, healthcare, brick-and-mortar retail, media and telecommunications, are dealing with complex systems of legacy infrastructure that can hinder the adoption of transformative technology, and oftentimes don’t need to due to already owning majority of the industry’s customer base indebted to using their aging legacy systems. This, however, is changing, and major corporations are scrambling to stay relevant as agile startups and internet companies with the flexibility to incorporate new technologies that resonate quickly with both new and existing users become the major players in today’s business landscape.

The Digital “Economy” Begins with Blockchain

Digital transformation is becoming imperative to keeping many businesses alive in today’s competitive landscape, and in many instances, it’s becoming increasingly difficult to catch up. Ironically, the industries that have the most to gain by implementing blockchain technology today are those that may believe they’re years away from even considering how it can be rolled into their strategic business ecosystems. Companies that yield to the forces of digital transformation can implement blockchain as an extension to their current business to generate more revenue and bolster longevity and trust with today’s younger customers, ensuring their place and importance in the formative digital economy today and in the long-term future.

For instance, the legal sector, an industry that has long been reliant on vast amounts of data in the form of paperwork could benefit enormously from the widespread implementation of “smart contracts,” agreements that can automatically activate actions based on specific conditions. For example, a smart contract might require a driver to be up-to-date on their car payments in order to physically start the car. As is the trend with most blockchain solutions, smart contracts can drastically reduce transaction costs and provide superior security than traditional means.

In the healthcare industry, another sector perceived to be on the path to digitalization, blockchain technology can be used to secure digital assets, like medical records. It can also make processing claims more efficient and make it easier for patients to share records with other providers while still maintaining control.

In the media and entertainment sectors, blockchain again has the potential to eliminate or dramatically lower transaction costs. For example, blockchain could enable a news website to charge readers per article, rather than per month. Low-cost micro-transactions like these can be processed through a blockchain without the fees that existing payment platforms demand. Taking it one step further, a blockchain ledger could be used to secure intellectual property like music and film, making it possible to enforce usage rights and mitigate digital piracy.

The advent of the internet has created one of the most educated generations in history with access to constant information and alternative financial solutions which have seized considerable market share from more traditional financial institutions. Gaining the trust and loyalty of millennials is becoming more and more difficult, as increased competition has made it difficult for many legacy industries to differentiate themselves based on pricing or offerings alone. Executives are acutely aware that tides are shifting, and early implementation of blockchain technology may be the solution to mitigate the risk of industries dying out completely.

Hey, Pat. I'd have expected more blockchain uptake within multinationals because they could benefit from not having to calculate exchange rates, conversion fees, etc. when moving money across borders. Any idea what's holding them up?

Hi @Derek. You raise an interesting point. I believe that technology adoption in general takes time. We would sometimes expect a faster pace of adoption than the market is showing. But I would not rate this as a lack of interest. And the cross-border money transfer scenario is one that is heavily investigated and partially already used by multinationals. Primarily banks – but increasingly also corporations from other industries. So the momentum is there.