Is there a recipe to become a technical writer?

This is me, Ekaterina. I am a technical writer, communicator, idea-generator, entrepreneur, and challenges-seeker. When I was a kid, I didn’t know I would become any of these. And how could I know? 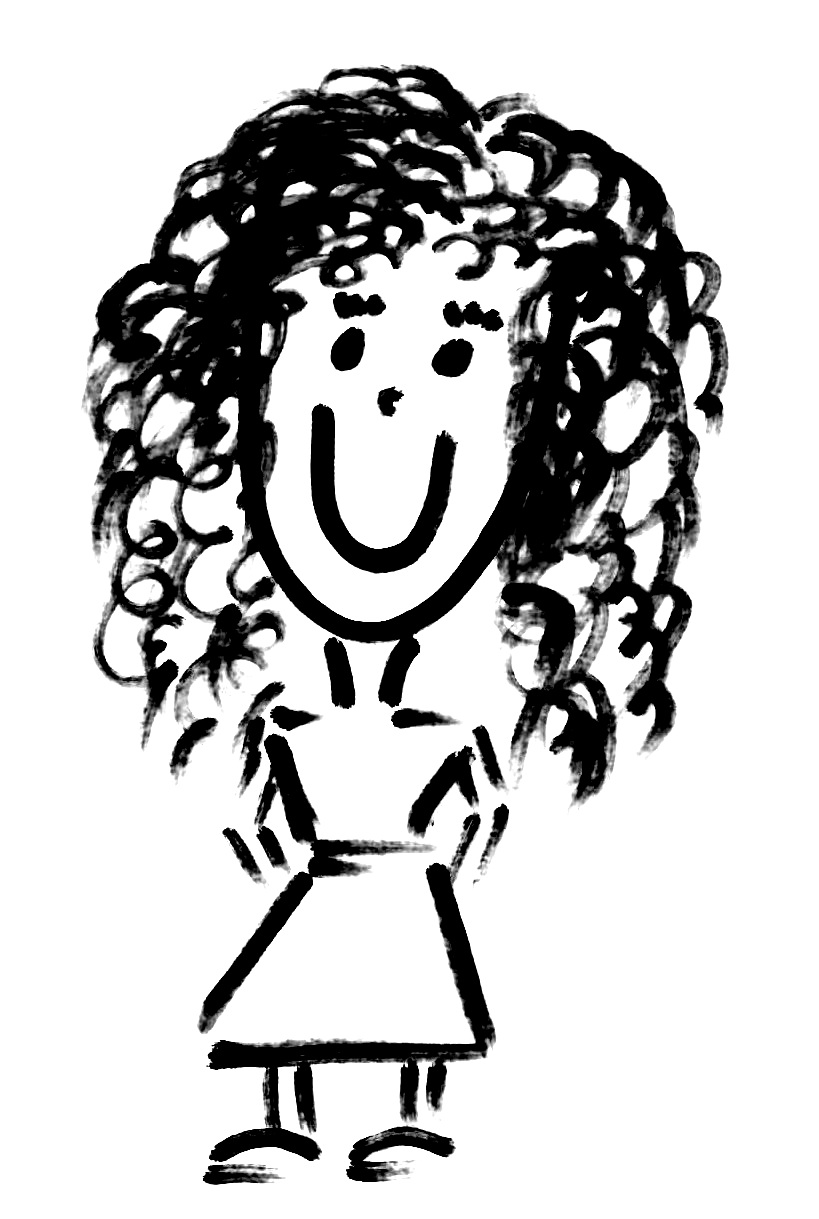 It all started in the Spanish Language School in Sofia, Bulgaria, where I learned to express myself in a foreign language: not only in Spanish, but in English as well. I also learned how to be stubborn and never give up.

We had to learn at least a hundred different words every day and had a test every other week. The amount of new information was so big that my brain could barely cope with it. I even had the feeling that everyone on the street and in the bus was talking in Spanish.

A logical continuation of my studies would have been a Philology in the University. Well, not for me. I chose to study Mathematics. 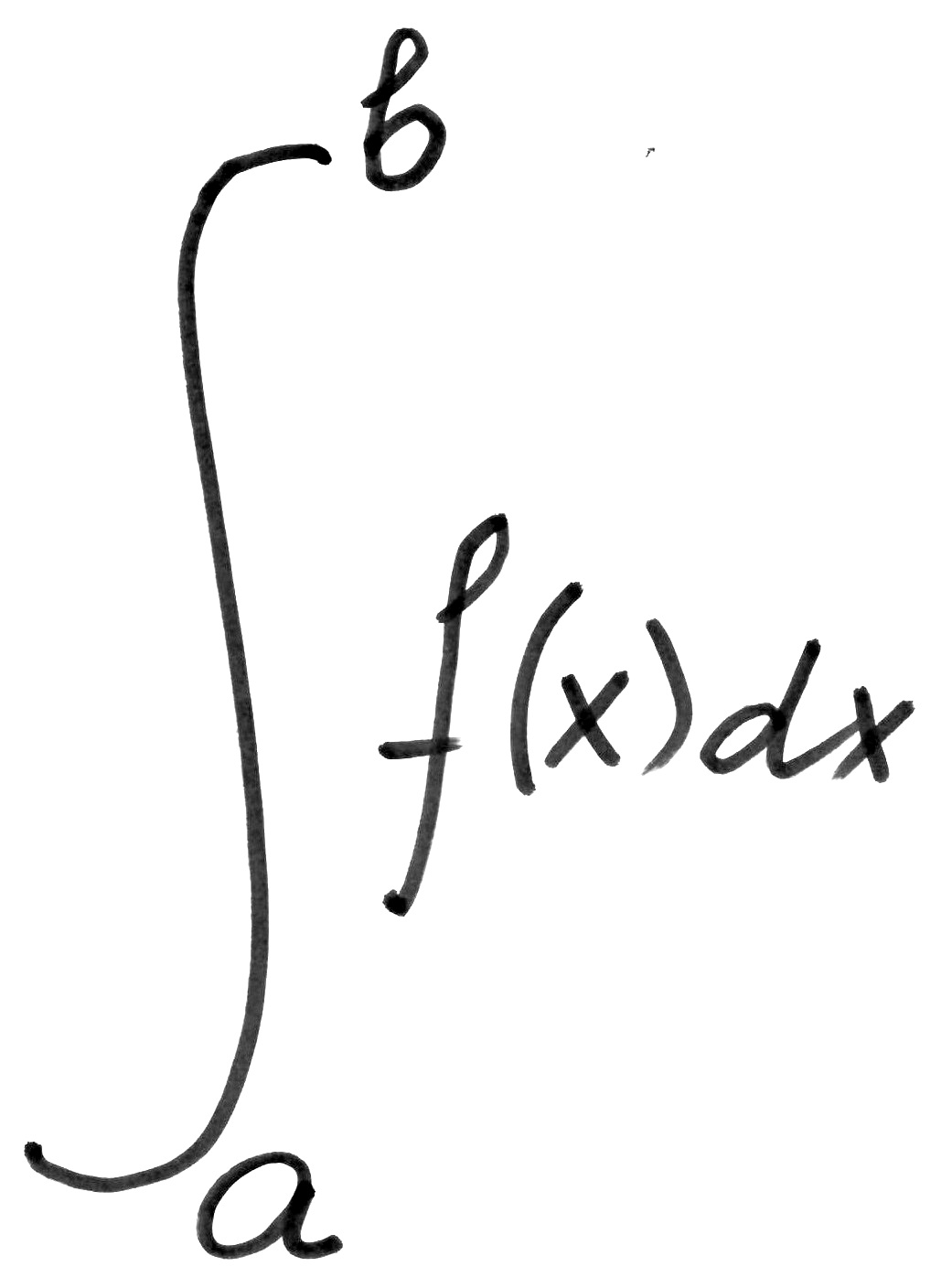 And now I am even teaching technical writing in the same university, in the very same Faculty of Mathematics and Informatics.

With this education I had two logical choices for a career development: a software developer, or a Maths teacher. 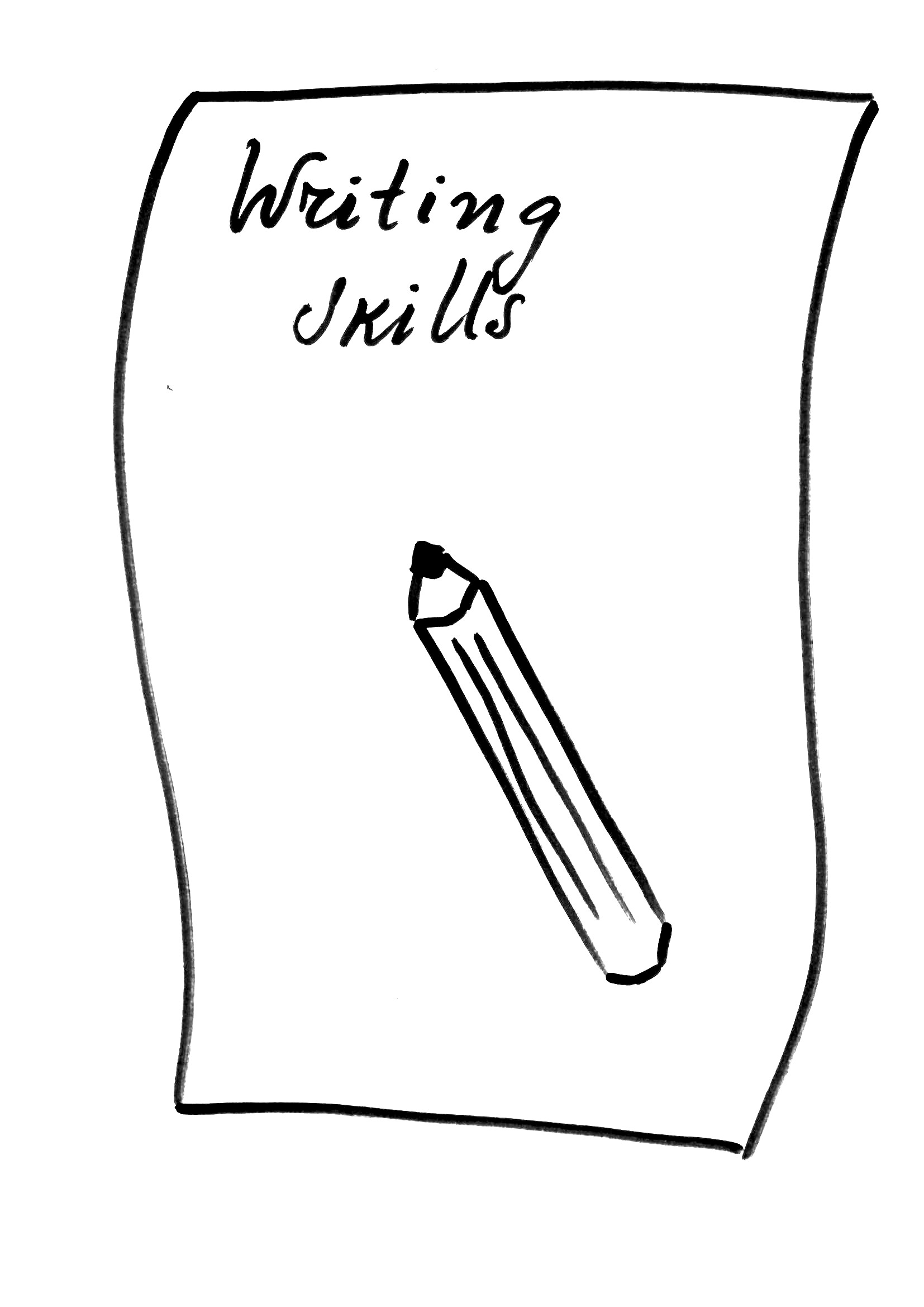 At that time, there wasn’t as much Internet access, as there is now. I looked for job offers in the newspaper. The first thing that attracted my attention was an offer for a UDDI developer at SAP. And I applied for that job. I have worked for SAP for many years now, but I am still not sure what UDDI means.

The development team needed someone to help them with their documentation. I had never heard about technical writing before, but I was very happy with my new technical writing tasks. They combined both my language and communication skills, as well as my knowledge in Mathematics and IT. I found out that in SAP there was a dedicated team of technical writers, so after my internship ended, I applied for a job in that team. And this is how I became a technical writer. And I lived happily ever after. Well, for three years.

Now what did I do as a technical writer? I kept all the tutorials, how-to guides, articles and blogs well written and continuously updated. I tried as much as I could to test all the new features that I needed to describe. But before that I had to know in a detail, what were the development teams really doing. I had to read and understand many specifications that were part of the Java EE specifications, for example Java Message Service, Enterprise JavaBeans and so on. Have you seen what the EJB spec really looks like? No? It’s more than 600 pages and to get an impression about the text inside, here is an excerpt.

While you read it, try to understand what the author wanted to tell us about the main character.

“A query language for Java Persistence that is an extension to EJB QL, with addition of projection, explicit inner and outer join operations, bulk update and delete, subqueries, and group-by. Addition of a dynamic query capability and support for native SQL queries.”

It’s not always that hard, sometimes the products and services I am working on have an easier logic and a straightforward interface. But a technical writer must always now in detail what it does, what it consists of. Even if you don’t have a technical background when you start working as a tech writer, you need to gain it in the working process. Most of the time I am the first who tests a mockup, or a proof of concept, or a new UI.

What happened after these three happy years? I was good at what I was doing. But is this the only thing I was good at? Can’t I become something else? At SAP there were a lot of dev positions opened, so I thought: a developer, why not? 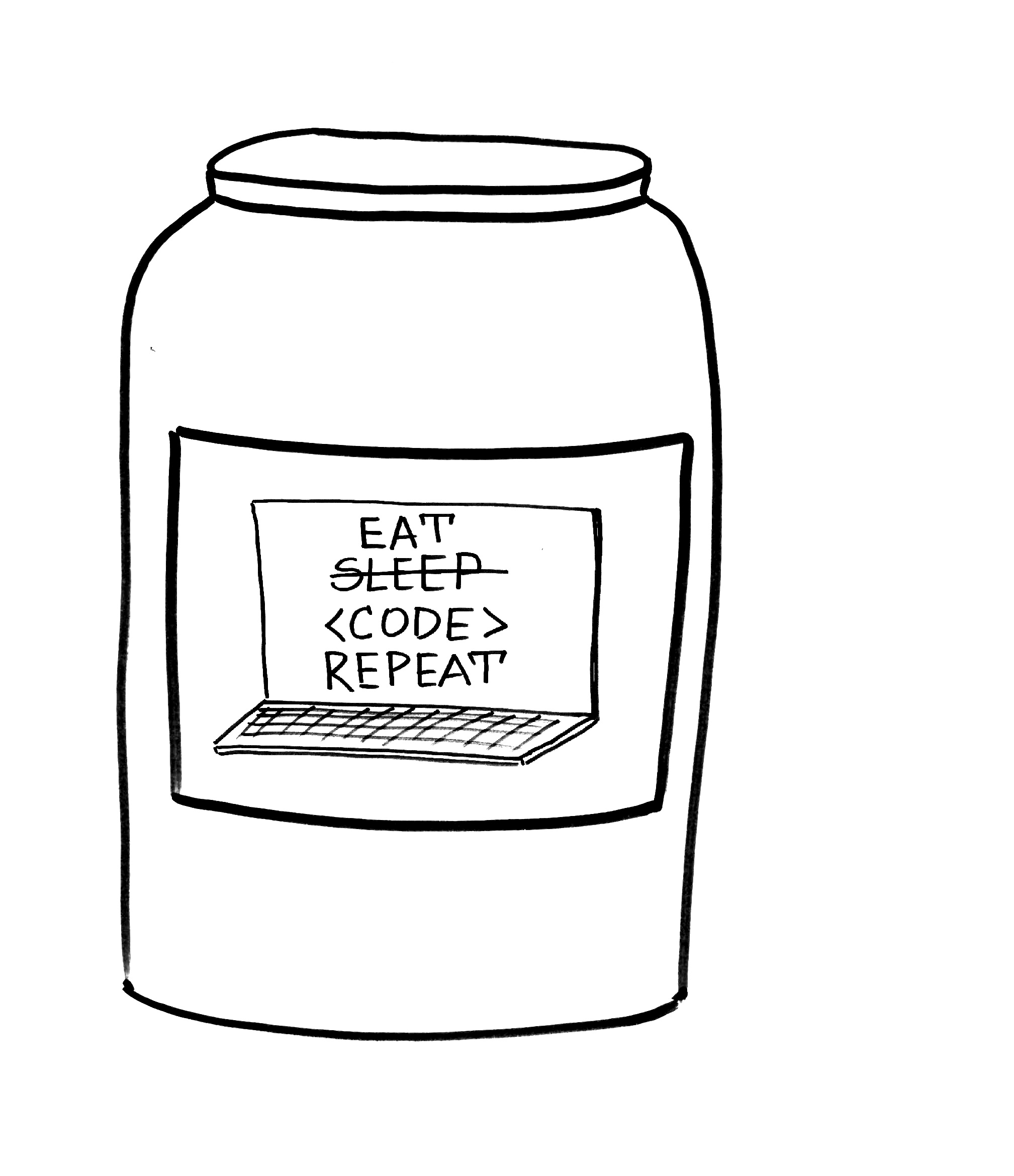 And I became a Java developer. And I have to admit it, it was a pain. It was something like when Michael Jordan decided to leave basketball and to become a baseball player. Or even worse. Yes, after the Spanish Language School, and the Maths in the University, I knew how to be stubborn and how to study and learn new things. And I studied a lot. I even became a certified Java developer with a very high score. But it was not enough to be that good as a developer as I was a technical writer.

At the same time when I decided to become a developer, another opportunity came across. To start a business. I had the team, I had the idea, and so I said: Yes, I will do it.

We created a very successful and one of the first of its kind School of Robotics. We aimed to teach students complex matters such as Maths, Physics and Programming using robots.

I hardly slept for years, I learned a lot of things: how to teach and work with students, how to develop a curriculum, how to apply for financing, how to be a marketing specialist, PR, how to grow an idea, to turn it into a working business model and then to franchise it and spread it.

It has developed in many places with a lot of people working for it. We now even have competitors, some of them stole directly from us part of the curriculum. Which only means we are good at what we are doing.

It was quite obvious I couldn’t work at two places for more than a couple of year. I decided to stop working as a leading member in the School of Robotics (for political reasons, and it’s a separate story), and I was not happy with my dev career.

I have tried several career paths and I already knew what I was good at and where I was happy. So I came back in (returned to) the technical writing team and once again I became a technical writer.

And if I have to define my recipe for a successful professional, I would say:

A jar of IT, a bottle full of languages and Maths, combined with writing and communication skills, this is what makes me excel at what I do.

And if I have some tips for you: this is what a colleague told me many years ago. Yes, you need to love what you do, to be good at it, and so on. You also need to offer something more than what you are expected to do.

This is what I mean. When I worked as a developer, I could use my writing skills there. But somehow these skills were not so needed in what I had to do. At the same time, now, except my writing skills, I am adding my technical knowledge, and this is now very appreciated. In the IT world, where everyone is easily replaceable, add the skills and knowledge that would make you irreplaceable.

Very impressing curriculum vitae, presented with humor and very open. If you have doubts about your current IT Project progress (and this is only a matter of time in every Project)  it will help you to get new energy and motivation. Summary in one sentence: "love IT or leave IT".

I definitely love IT 🙂

You have quite a dynamic career profile. Liked the narrative and in particular your advice "you need to love what you do, to be good at it, and so on. You also need to offer something more than what you are expected to do".

I enjoyed reading your journey!

You also need to offer something more than what you are expected to do.

This is required in any field if you want to excel and get recognition within or outside the organization, we call it "client".

"...In the IT world, where everyone is easily replaceable, add the skills and knowledge that would make you irreplaceable..." - well said Ekaterina