Going after new markets often requires bold moves. Japanese computer game titan Nintendo is stretching out — yet again — in an effort to win new customers after unveiling its newest console, the Nintendo Switch.

“Nintendo, in contrast [to its rivals], has been more concerned with giving gamers novel ways of playing games, rather than creating the most immersive experiences possible,” The New York Times stated last week. While competitors offer high-end consoles to their hardcore base, Nintendo tends to try new things (remember the Wii?), attracting new gamers along the way.

Trying new things is a big part of any company’s move into a new market. And that often takes a lot of guts, especially when it means jettisoning tried-and-true technology while jumping into a completely new geography.

Everything Changes in the Green Field

“You’ve got to be ready for a radical change in consumer behavior,” Hans van Wuyckhuyse told a panel at the SAP Digital Insurance Innovation Summit near San Francisco this month. “You have to rethink the way you enter those markets.”

And van Wuyckhuyse would know; he’s learned tough lessons during green field investment as regional director of business development for Asia at Belgium’s largest insurer, Ageas. A key trick to building operations in a foreign country from scratch is ditching legacy systems.

Moving forward, Aegeas sought a new system with which it could:

“We looked for an integrated solution where we would lay that digital backbone on which we can keep mobility and — not only create agility at the time that we start the company — but also keep that agility going forward,” van Wuyckhuyse said. “We have the flexibility to change at different times when necessary, and to grow with what is happening in the technology space.”

Global Innovation in the Trenches

“It seems to me that what we experience as innovation comes from those [green field] places — more so than it might be here in [Silicon] Valley,” SAP Global Head of Insurance Bob Cummings said while moderating the panel. “You actually have to jump right into the real world, and the risks and the profiles of things are different.”

The Vitality Group tried resting on its legacy systems when it first ventured beyond its native South Africa, according to the group’s chief strategy officer. That’s when the international financial services organization discovered the irony of trying to run every market on the same old technology.

“You quickly start reformatting and upgrading — and then you’ve got three markets on different platforms,” Stephen Mitchley told the panel. “It just slows you down.”

“It’s more about the capability, and making sure that you’re constantly growing your capability — [because] you can innovate around capability,” Mitchley said. “If I had the ability to get connectivity up and running, I can innovate.”

Committing to building a new business from scratch in a new geography can be a daunting enough project without adding a new platform into the mix. But times — and technology — are changing.

“We personally [as individuals] create a lot of data today,” David Kling, global SAP solution executive for tech giant Intel Corporation, told the panel. “But it pales in comparison to the data that machine data will bring.”

So — just as the Nintendo Switch can play at home or on the go via a modular controller that can even split into two (see the video below) — a new digital core offers users the agility they’ll need to properly manage, analyze and utilize new streams of data. And that will help them excel when their organizations venture into new green field investments.

Why Insurance Will Be Bigger — and Invisible — In 20 Years

How to Find Freedom with a New High-Tech Data Warehouse, #SAPTechEd 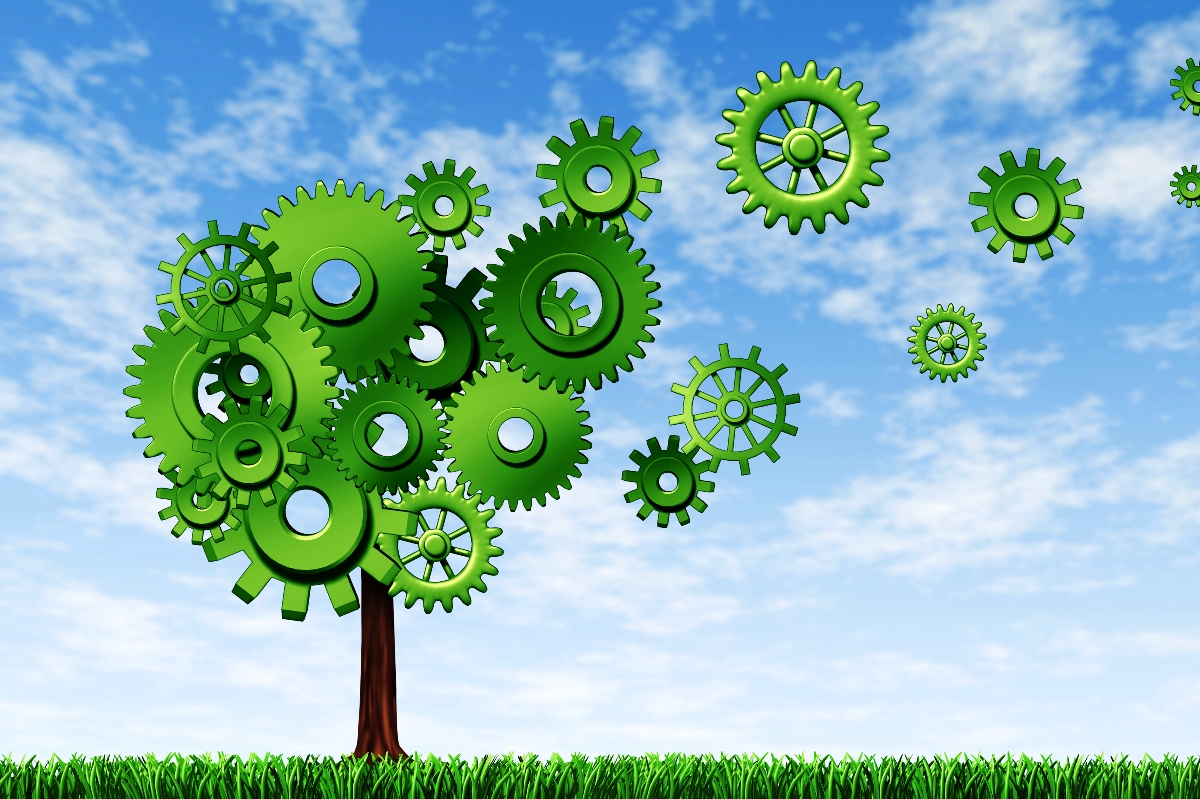 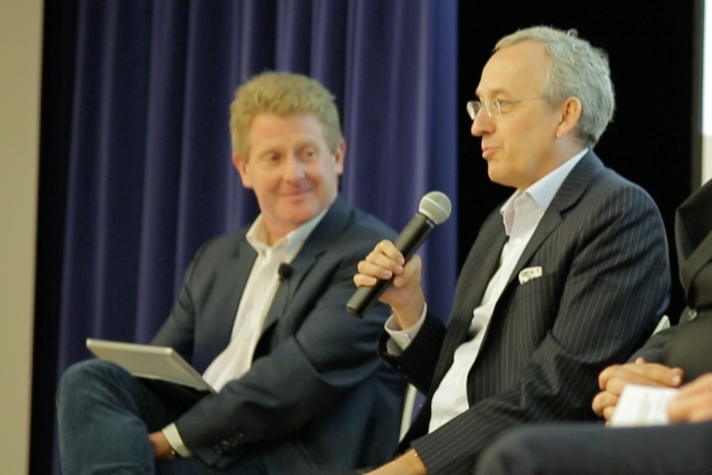 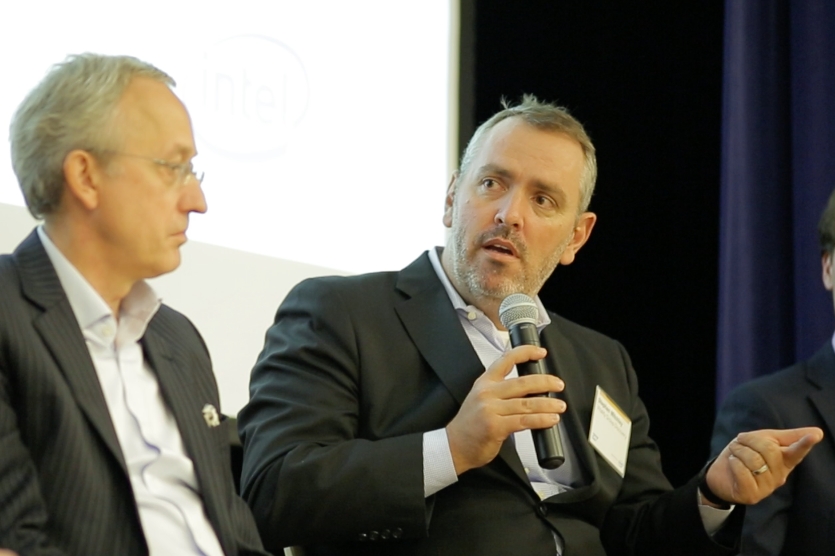