HANA Express, HANA Studio and Me

I’ve published two blogs so far, the first in the series followed by the second around beginning to work with SAP HANA, express edition. Now we are onto the 3rd post. This post will continue on with the work from the previous two and is all about now connecting to the system and doing some initial development.

To start with you will need check out the following How To on getting the SAP HANA Studio connected to your SAP HANA, express edition. 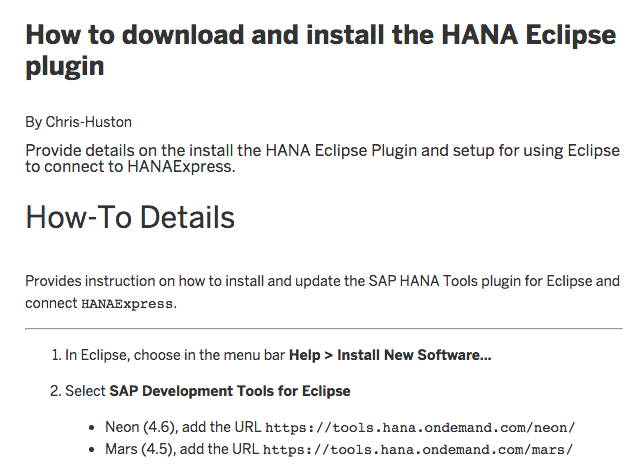 This How To will get your Eclipse installation updated to include several plugins from the SAP toolset and allow you to begin working with your “server only” image or even the full “server+application” version. In future blogs I’ll show some alternatives to working with a desktop client but until then – take the few minutes and get that set up and running. 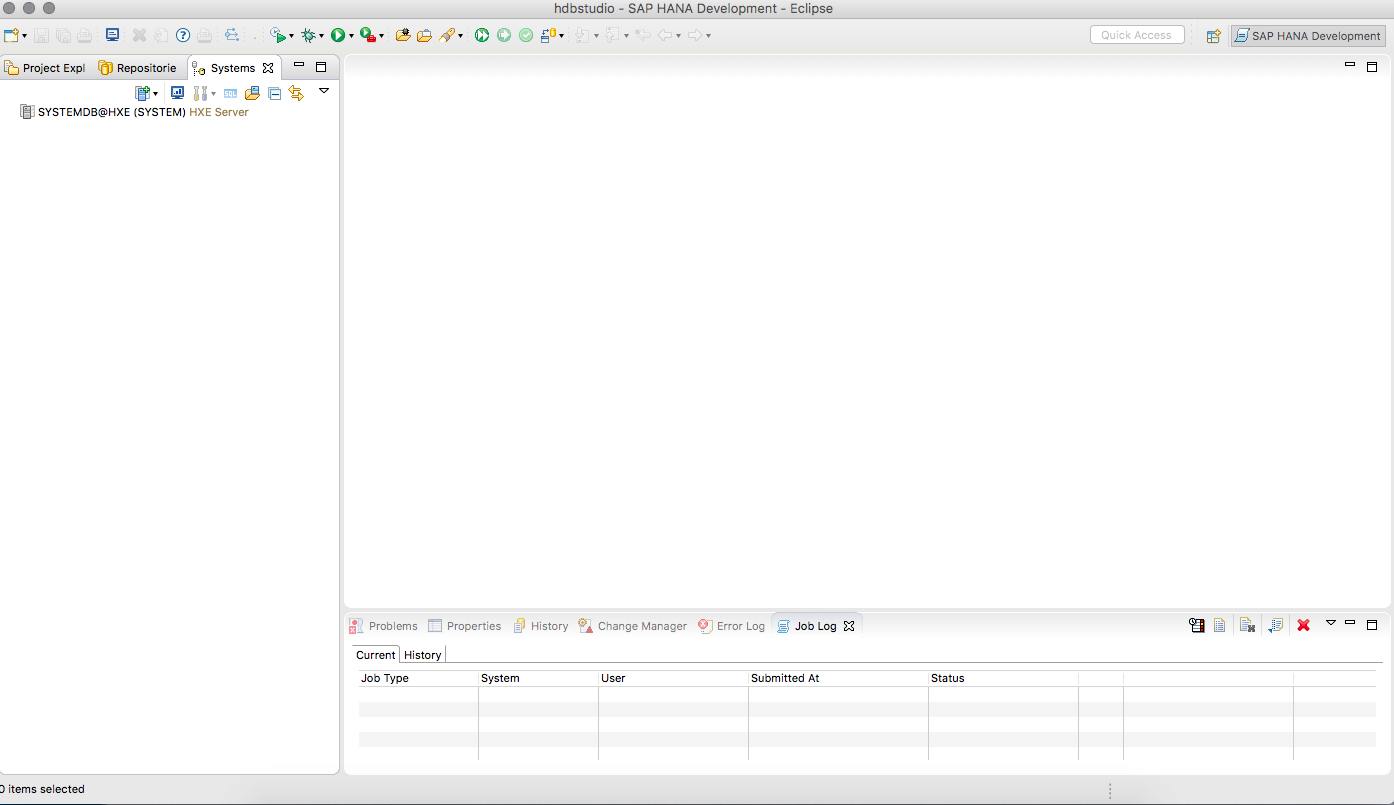 Now that you have your development environment up and running and it’s connected to your new SAP HANA, express edition it’s time to finally cut our teeth on some coding. I decided it would be best to create a whole new series of tutorials just for you to try out! 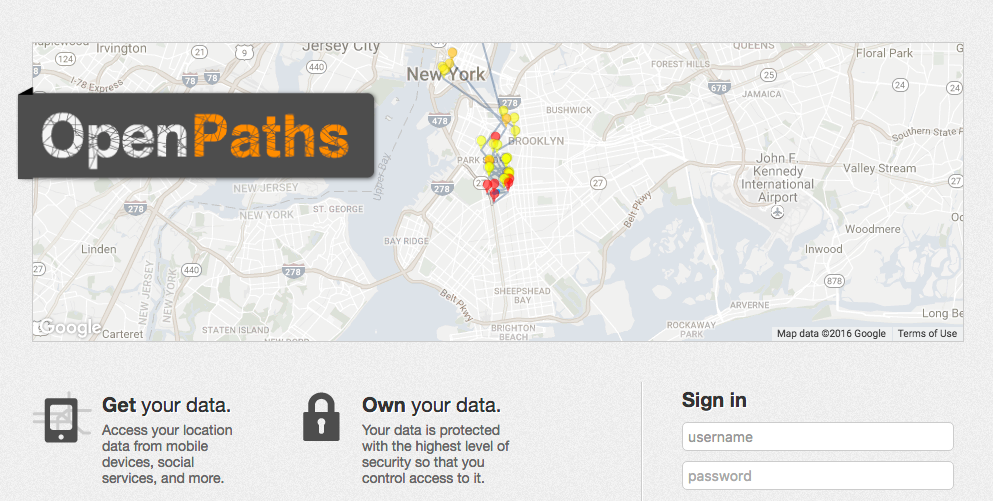 I’m a fan of the whole idea of “geo location” and tracking my route around the world so I decided to try out an app called “Open Paths” in order to collect some data and then be able to download it for use in a tutorial, turns out it was this tutorial. I have no connection or affiliation to the app or website, just found it to be easy to use during a random search awhile back.

I’ve used the app now for awhile and the result was a pretty decent data set that I am able to download of my own activity.

With data in hand now I put together a short 4 part tutorial on using that data. 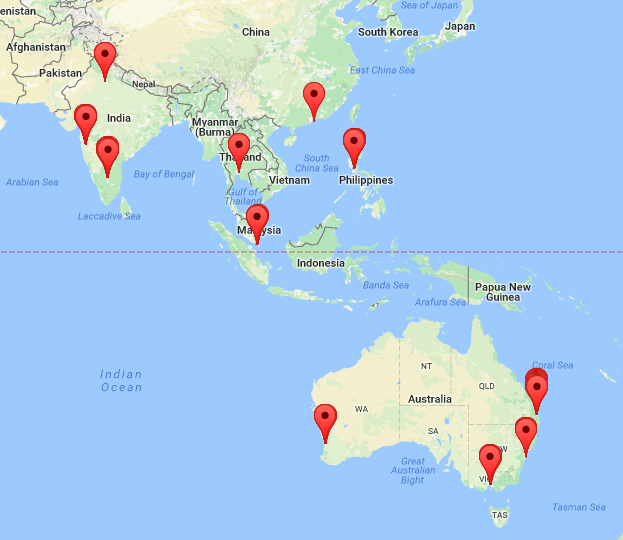 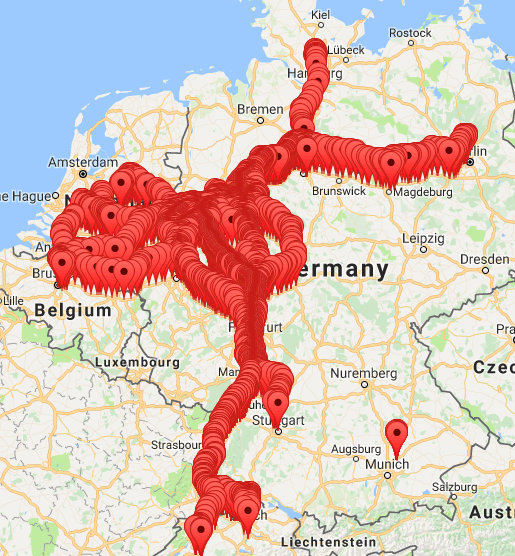 The next set of tutorials will cover more of using the functionality of the server so stay tuned!