This past week was the ASUG BI + Analytics conference, and attendees were very active on social media with over 2,300 tweets using hashtag #ASUGBIA in the past 7 days.

Even though the “Big Easy” aka New Orleans is in the Central time zone, most of the tweets were from accounts in the East Coast with Pacific time zone second. 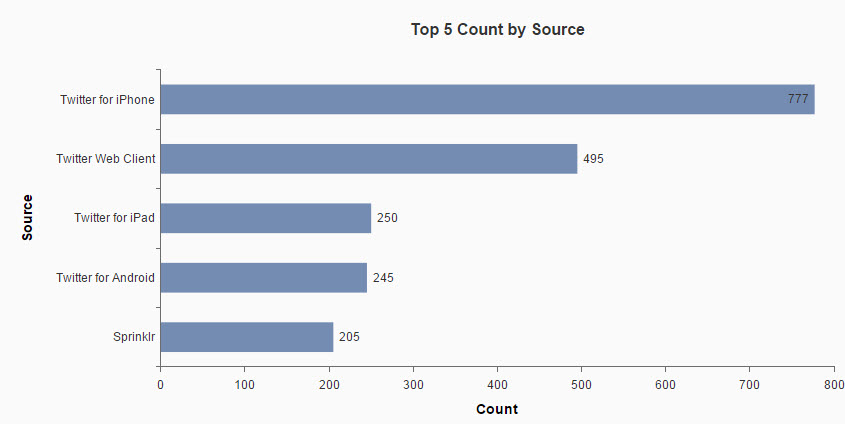 Most of the tweets were from the iPhone, with the number of tweets from iPad even more than Android devices.

No surprise that most of the tweets were in English, with German second and French language third. 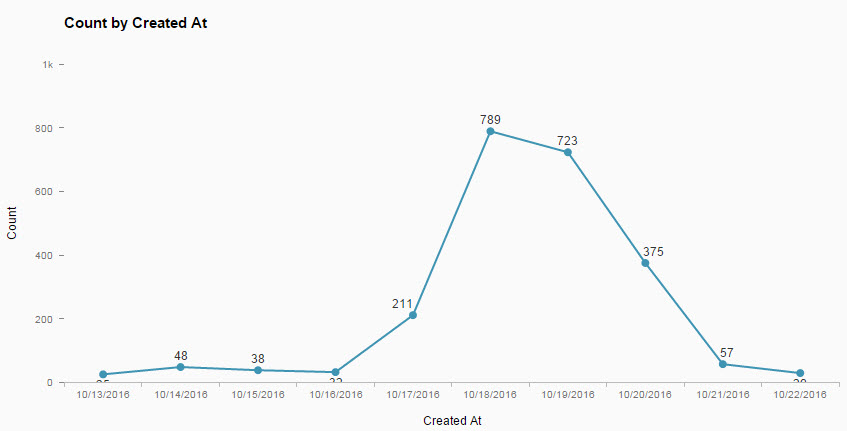 The pre-conference day was October 17th, with 211 tweets that day.  The highest day of tweets was the first day, October 18th, with 2 keynotes, 789 tweets.

The last day of the conference, October 20th, had 375 tweets. 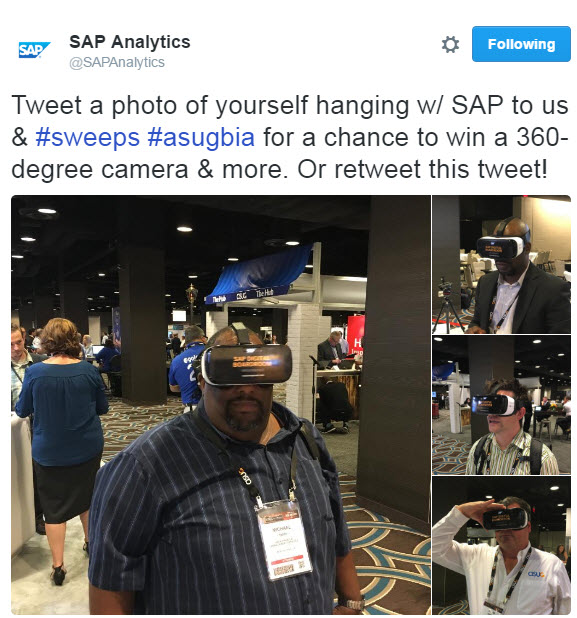 Until next year, Nashville, October 9-11, revisit the conference in pictures: