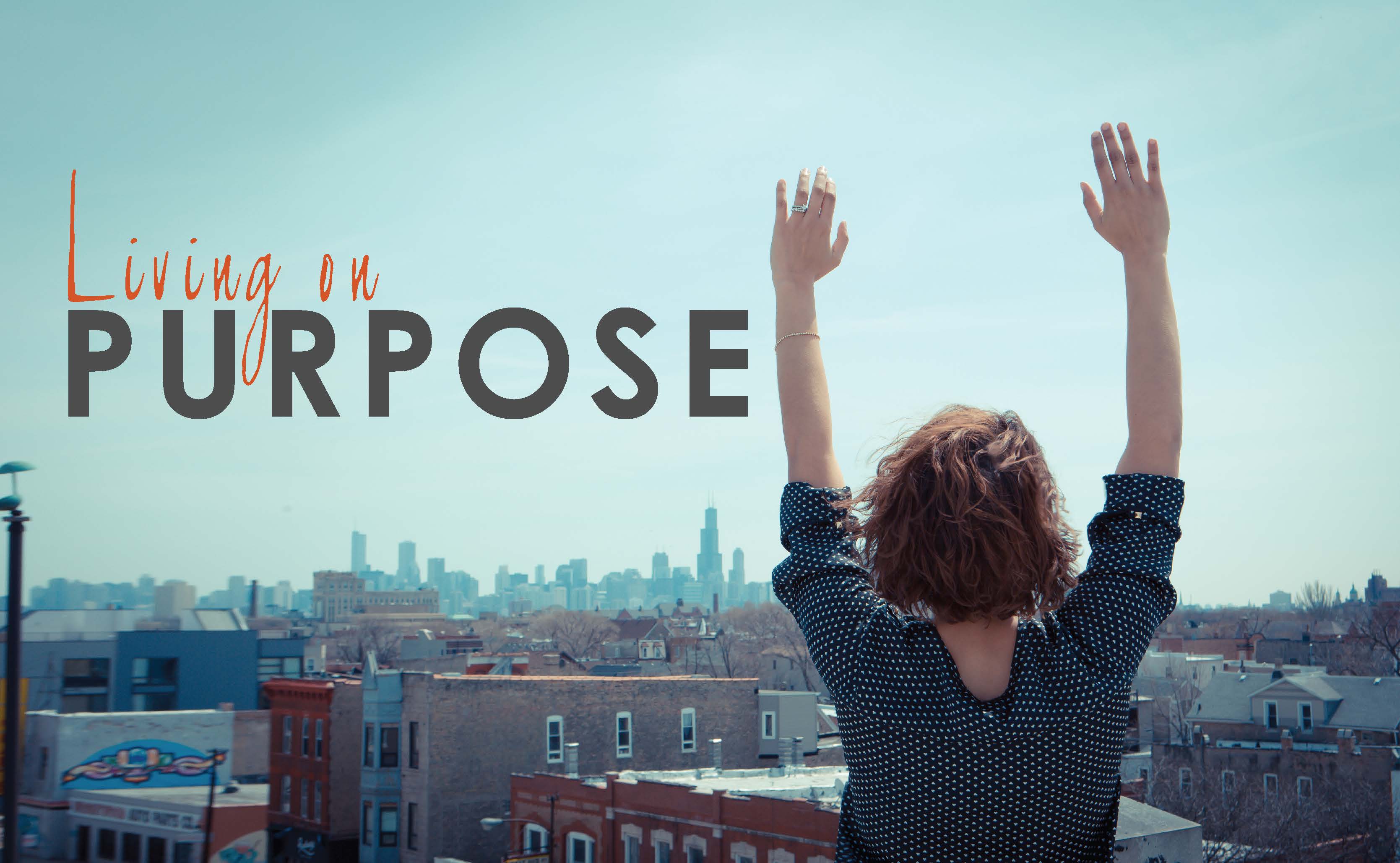 As a millennial who is passionate about purpose, I believe why a business exists is almost more important than how well it is run. I also believe it is critical for businesses to find their core purpose, and then pursue it relentlessly, if they want to be successful.

For instance, we all know that Apple has been an innovative organization since its beginning. Yet, when Steve Jobs left the company in 1985, Apple seemed to lose its core purpose. It diverted its focus to lot of different products like Newton, Pippin, and eMate – which were all products that customers never really wanted. The company faced a huge decline in its global shares and market leadership. It took 12 years for Apple to climb back up – and key to that effort was the return of Jobs to Apple through the acquisition of NeXT. Once he was back, Jobs stopped many of the projects the company was working on and brought Apple’s focus back to its core purpose of designing the best personal computers in the world.

Another innovative company is Facebook. The core purpose of Facebook is to share and connect the world. Since its launch in 2004, Facebook has introduced a variety of features, such as Wall, Pages, Newsfeed, and Messenger. Facebook also made multiple acquisitions, including Instagram, WhatsApp, and Oculus. Now with all these projects and acquisitions, everything revolves around its one core purpose. I strongly believe that Facebook will continue to be successful for this one reason – the company is pursuing its core purpose relentlessly.

What I found and forgot

Purpose is not just relevant to business; it is important in everyone’s life. For instance, when I was 10 years old, if someone asked me what I wanted to become when I grew up, I would say, “I want to be a doctor.” Five years later, my answer changed to “I want to be an engineer.” When I was 20, however, I was clueless. I had a university education, along with financial and moral support, but still I could not figure out what I wanted to be.

That is, until one day, when I discovered something priceless while showing my artificial intelligence work from university to a visually challenged person. This man was excited to use my software through voice commands to control his computer in a way that was easier than any application he used before. As I saw his excitement and interest in using what I had developed, I was speechless. It was then that I found what I want to do with my life. I wanted to build software and change people’s lives.

This particular discovery brought me so much happiness and satisfaction. However, two years later, I decided to build a business with another software product that took me in a different direction. I thought I would change the way technology works in education after investors started to show interest in my work. Sadly, in less than a year, I failed because I was busy building up my software and did not realize I had forgotten something more important and my business started revolving around my software rather than my purpose.

These two parts of my life are not directly connected with each other, yet they represent the one meaningful thing that I found – and then forgot. Yes, that one thing was purpose – the purpose of my life. I found my purpose when I saw how my work could help someone overcome his visual barrier and live a normal life. But I quickly forgot that when I was carried away with the compliments that my other software brought.

When my focus moved towards materialistic happiness, it was easy to forget my core purpose.

Every life on Earth has its own core purpose. The moment when we forget our core purpose, we lose the reason why we exist here. Some plants and trees give us nice flowers and tasty fruits. Similarly, there are many such plants and trees that provide their gifts in other ways. However, the most important blessing that every plant and tree offers us is that they take in the carbon dioxide that we breathe out. They convert that into oxygen again so we can survive in this world.

When even a tree can live its life without forgetting its purpose, how could we millennials – and the businesses where we work – survive without purpose?

The answer is that we can’t. Like the trees and plants, I suggest you, too, pursue your purpose relentlessly and forever.

This article originally appeared on Digitalist Magazine, in the Improving Lives section as part of Millennials on Purpose series. See here the original article.