How many fat interfaces are there in SAP system

Recently I am planning an internal training regarding Software engineering concept to my colleagues and one topic is “Interface Segregation”.

The following guideline is quoted from OODesign:

“When we design an application we should take care how we are going to make abstract a module which contains several submodules. Considering the module implemented by a class, we can have an abstraction of the system done in an interface. But if we want to extend our application adding another module that contains only some of the submodules of the original system, we are forced to implement the full interface and to write some dummy methods. Such an interface is named fat interface or polluted interface.
The Interface Segregation Principle states that clients should not be forced to implement interfaces they don’t use. Instead of one fat interface many small interfaces are preferred based on groups of methods, each one serving one submodule.” 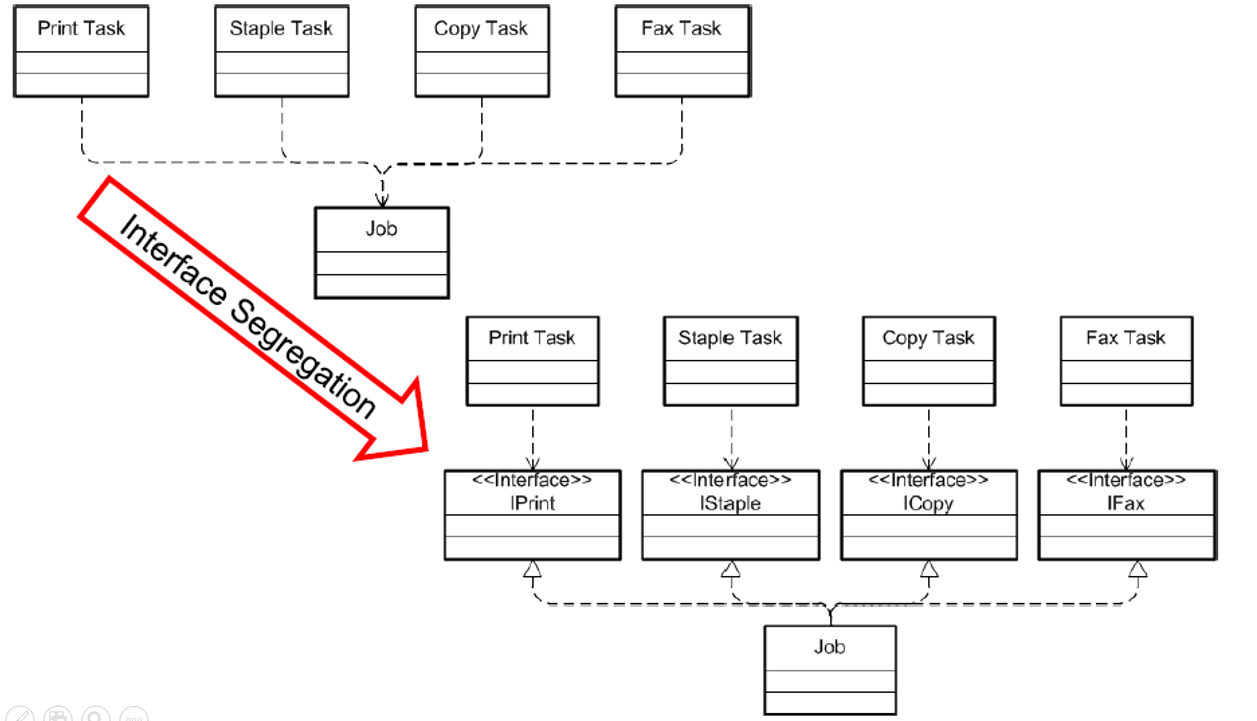 I am very curious whether SAP standard code contains such fat interface or not. So I wrote a small CDS view:

And get all interfaces which contains more than 10 methods:

The result is there are totally 3139 such interfaces in my CRM development system.
I quickly go through the list, most of them are used to build system functionalities and NO application will implement them, so in my opinion the fact is acceptable. If you are intrested with the list, you can find the excel here. 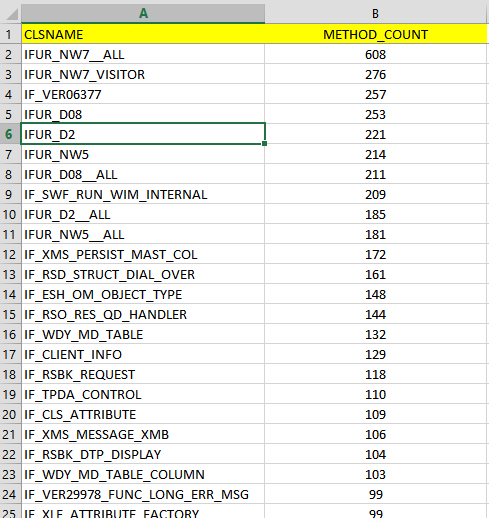 On the other hand there is also another category of interfaces which has NO methods or attributes defined. Refer to this blog Tag(Marker) Interface in ABAP and Java for more detail.
Alerting is not available for unauthorized users

interesting analysis. Nice to see that not all interfaces are convoluted.
However, what I'm much more concerned regarding software design in a SAP system are all the areas where no interfaces are present at all. In the better cases there is a class marked as final, in the worst there are only function modules available....