Congratulations to the organizers of SAP Inside Track Peru, held last Friday in Lima.  The event was sold out and had media coverage too.

The following is an analysis of the hash tag #sitPeru over the last 7 days. 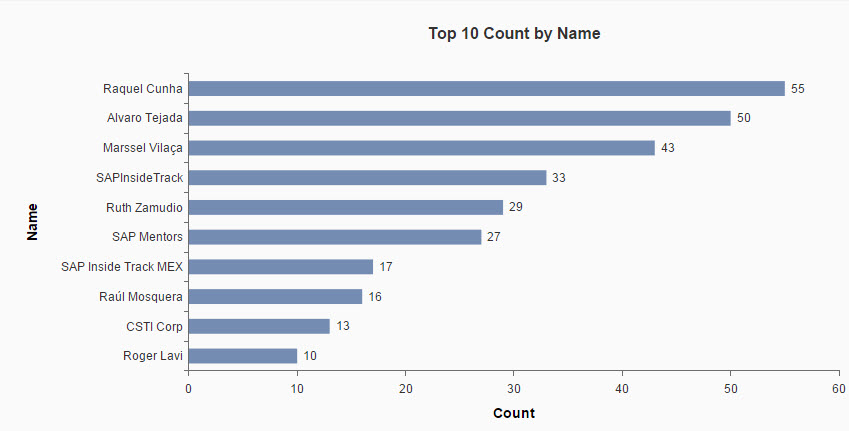 Top tweets were by some of the key organizers, including Raquel Cunha, Marssel Vilaca and Ruth Zamudio.  Additionally “Blag” aka Alvaro Tejada, who originally started SAP Community Day in Peru in 2008, was a top “tweeter”. 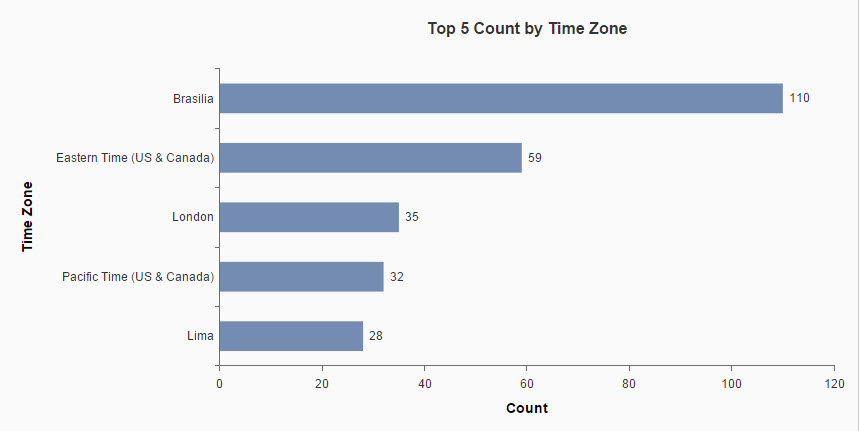 Brazil was the top time zone of the tweets, thanks to Raquel and Marssel.  Lima was the location of the event. 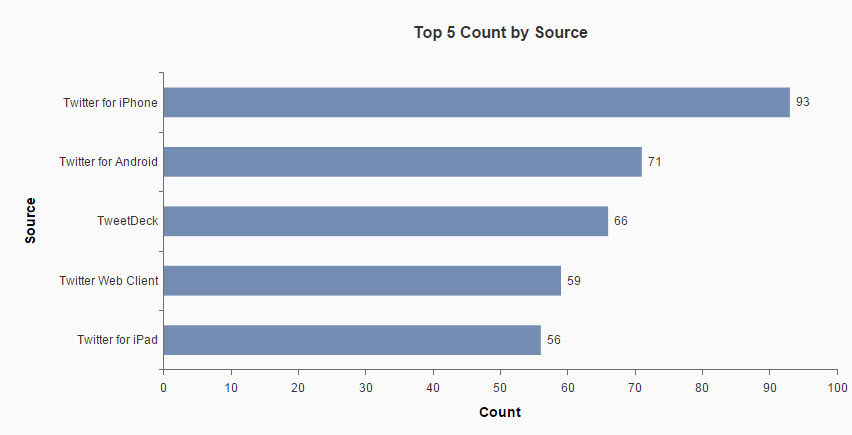 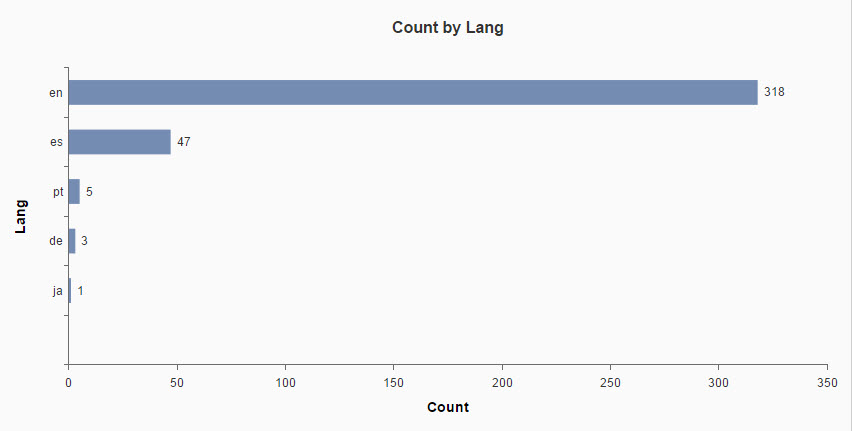 English was the top language used in tweets, with Spanish second.  Portuguese was third. 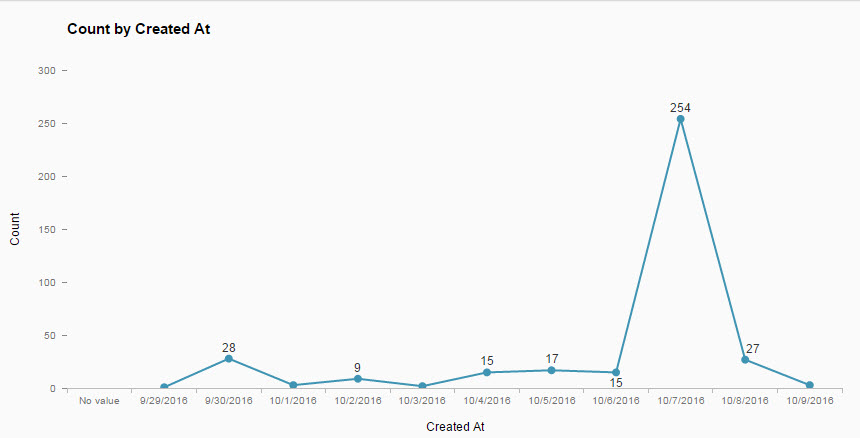 The top day for tweeting was the day of the event, October 7th. 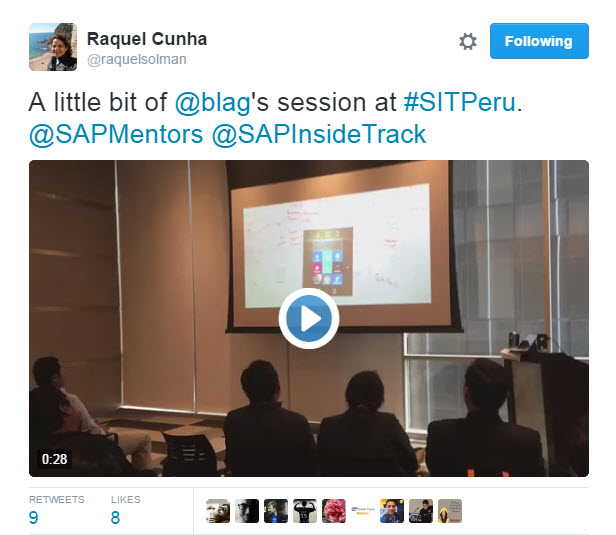 This tweet was favorited 11 times, retweeted 9 times, again by Raquel: 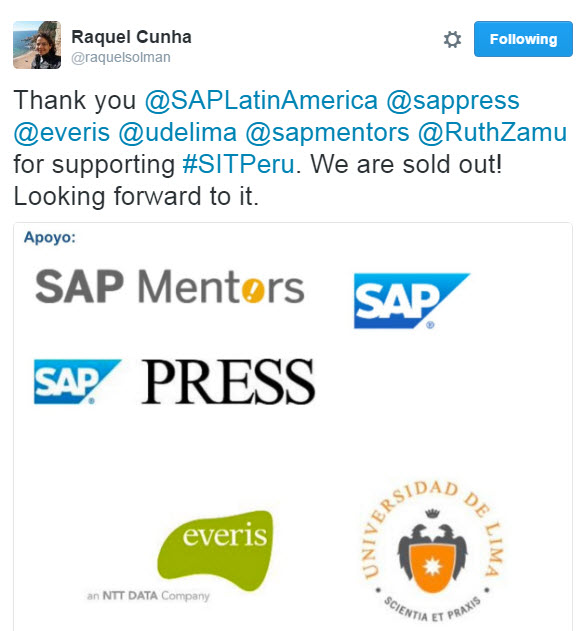 SITPeru has showed a continental SAP leadership in Lima. We were amazed with the big interest of participants! I am glad to be part of this.

Thanks Tammy! This is totally awesome! -:D

Thank you Tammy. The event was great since the organization started. We had a fantastic team and great audience.
Thank you for the statistics! I will forward this blog to the people involved.

I am very happy to be part of this great event. We will wait for an upcoming event. Congratulations to the organizers.