Our PSU Client one of the largest supplier to the Indians Rail Network, one major challenge was they have very complex authorization based on the Category’s annual limits  given to the approves.

A typical case will have a PR, PO and Contract with Original Value In System which will have a release code of the Approving Authorities of the Company. Now, Client requirement was to have below facility’s in Approval flow

For meeting this requirement, we found a Customer exit . 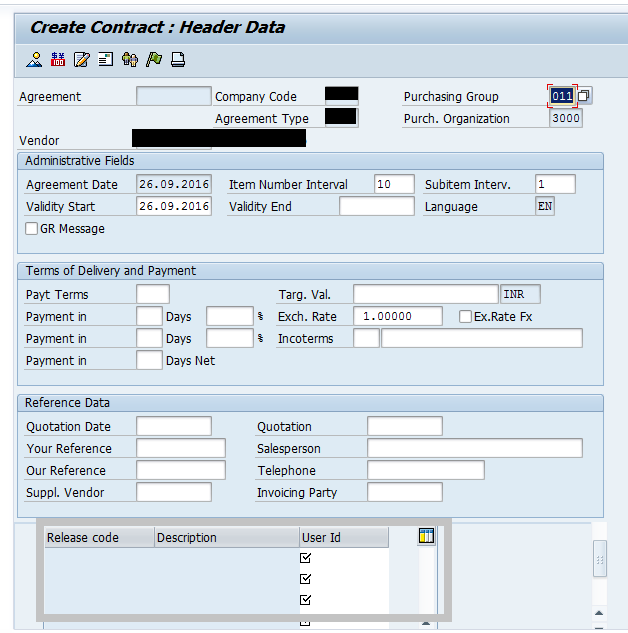 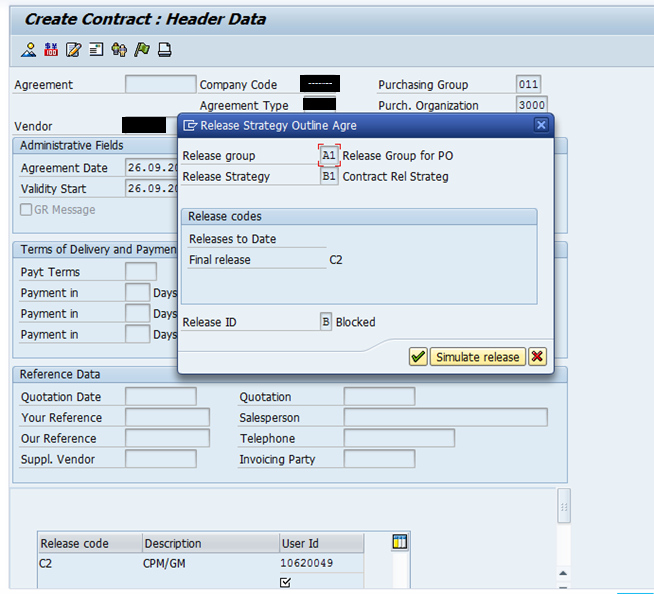 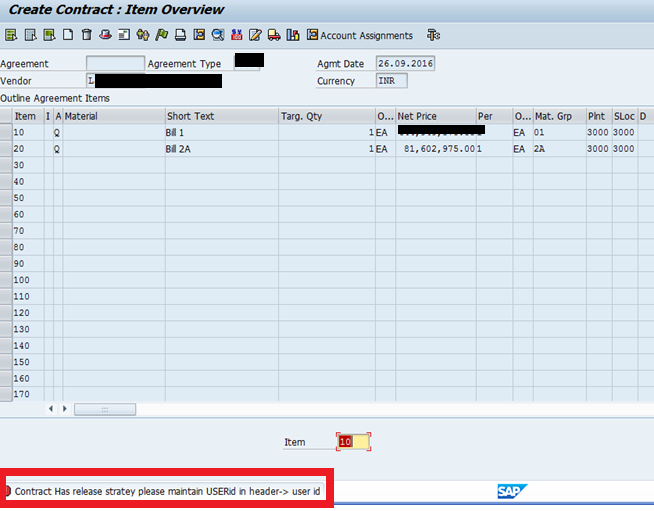 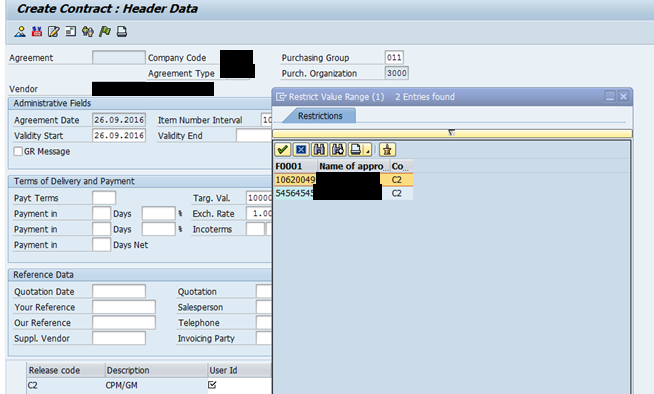 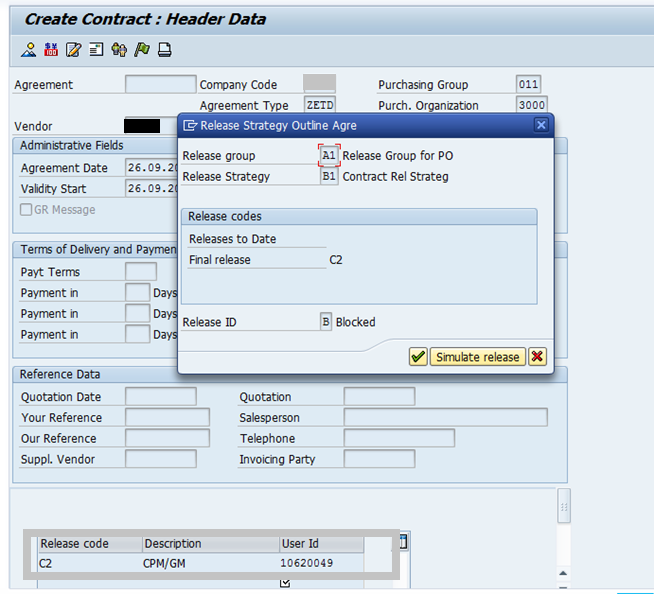 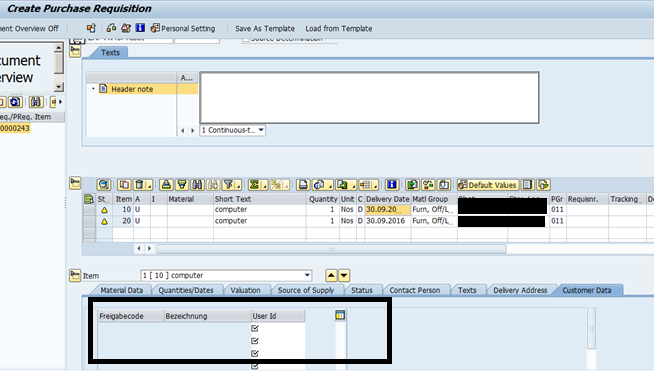 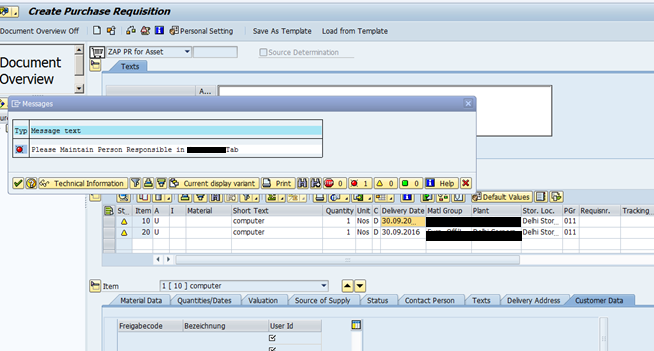 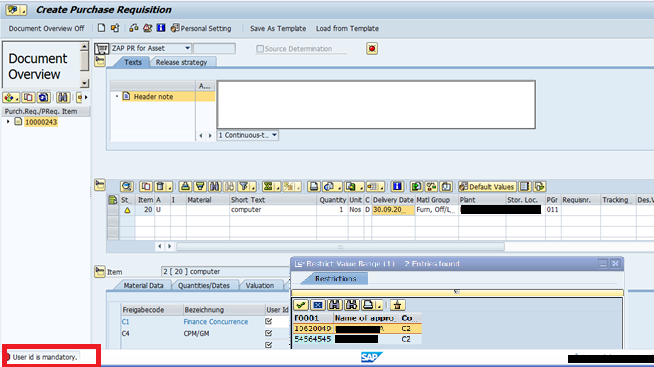 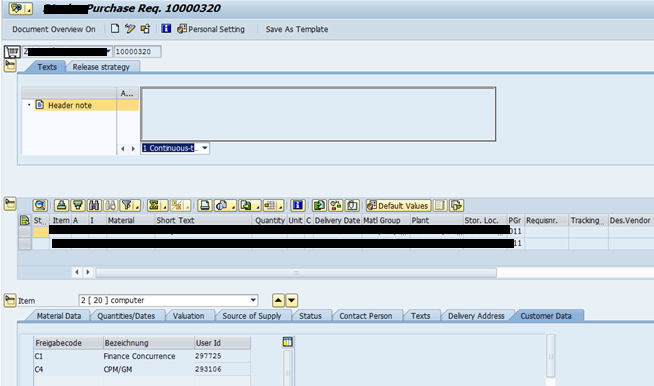