What Happened in Vegas: Confessions of an Industry Head 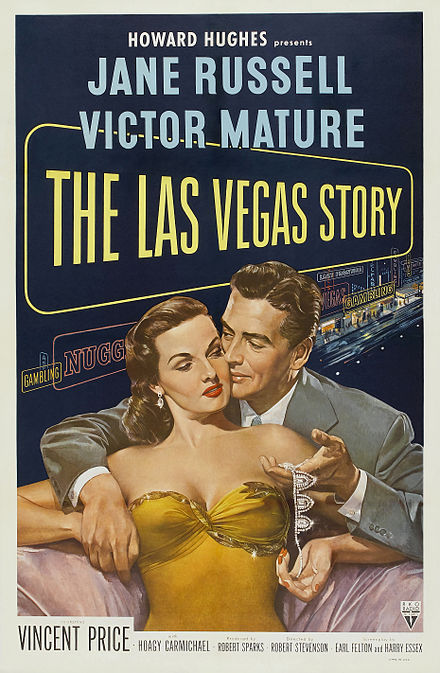 “What happens in Vegas, stays in Vegas” is the Nevada city’s infamously successful marketing slogan, extending promises of barely-legal delights without record or accountability.

Hollywood has made a good living reinforcing this image – from Jane Russell in the 1952 “The Las Vegas Story” to Nicholas Cage’s “Honeymoon in Vegas” for which he was nominated for a Golden Globe in 1992 (and which included Bruce Springsteen doing a cover of Elvis’s “Viva Las Vegas”, to Nick Cage’s 1995 return to Vegas in “Leaving Las Vegas” – for which he finally won not only a Golden Globe but also an Oscar.

Let’s not forget the 1997 Chevy Chase classic “Vegas Vacation” (“Don’t worry, Ellen: Vegas has changed”), followed the next year by the cult (i.e. made no money went straight to DVD) Johhny Depp classic “Fear and Loathing in Las Vegas”.  And the nec plus ultra of “what stays in Vegas” films, “The Hangover” (2009), which concludes with the case reviewing their cell phone photo folder to find out what really happened, then ritually consigning all records to the trash folder.

This year Tech Ed returned to Vegas, and I thought I would share what could be shared before consigning the rest to the “lessons learned” file.

Speaking of “lessons” and “learning”, this year Tech Ed put the “Ed” front and center by focusing Innojam on solutions for Higher Education and Research.  This is an Industry in which I have a vested interest, so I was asked to kick off the Innojam, and act as one of the six judges of the 3-day, all-nighter coding fest.  To set the right Vegas Rat Pack tone, I began by performing my own version of the Frank Sinatra classic, “My Way” (audio thankfully not available): 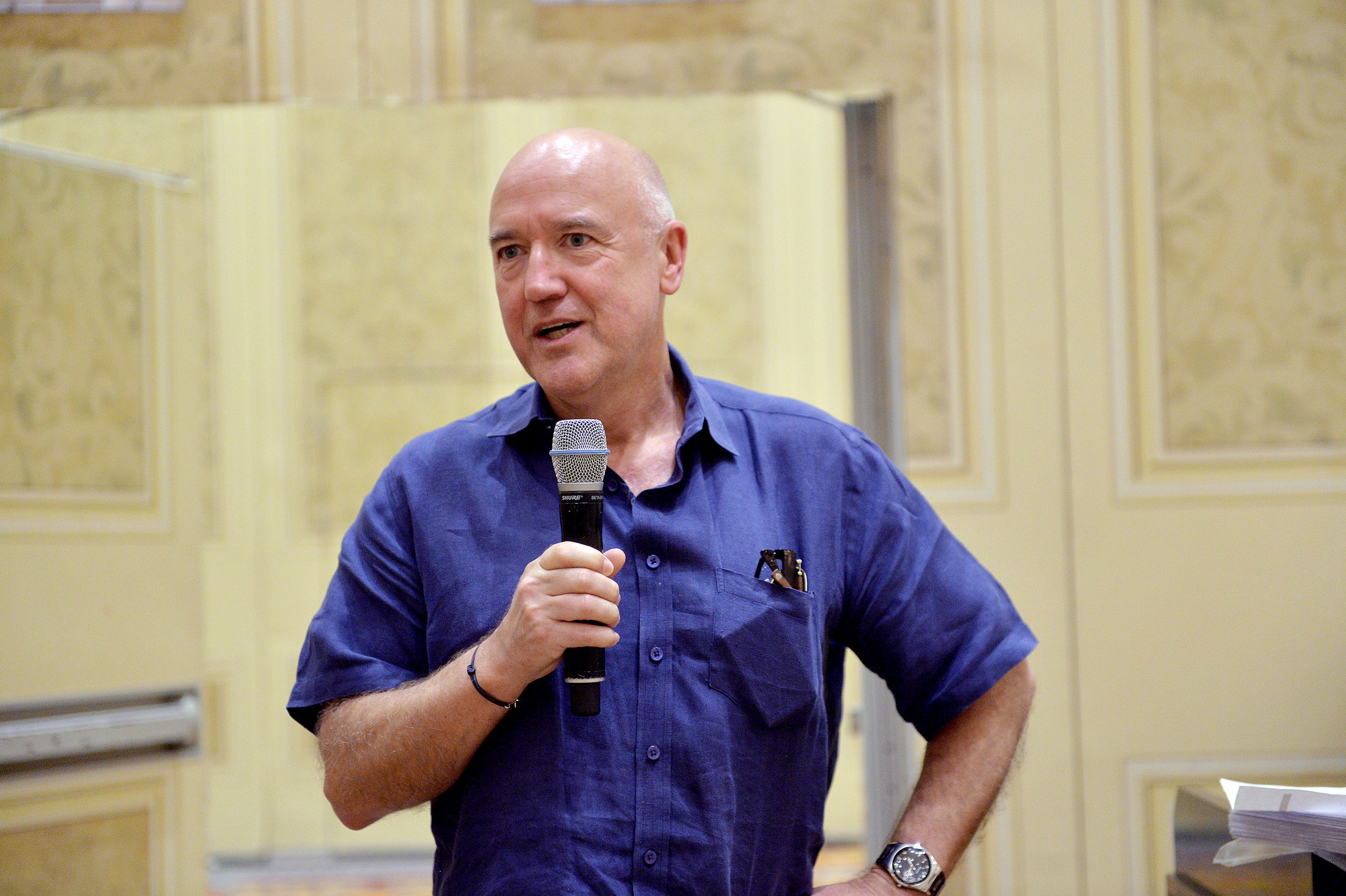 Then we got doen the serious business of developing SAP technology-based solutions to a series of challenges around the themes of “Enabling Student Success”, “Improving Research Outcomes”, and “Running a Data-driven University”. I have to say, the level of energy, creativity, relevance and innovation was nothing less than astonishing.  With some difficulty we narrowed down the teams to six Demojam finalists which you can see here

I want to pay special attention two of the finalists.  The first is the winner of the Vegas Demojam (there will be two more – Bangalore and Barcelona), which was the scary-looking Keytree team who built the Better Education or beApp. The beApp is a platform for informing and rewarding students for “good behaviour” – using Jam as the main channel (chosen by almost all the teams,  by the way) students can check their schedules, connect with classmates, or join groups.  Using custom open social widgets, beApp rewards good behaviour – class attendance, academic achievement, and generally being a good campus citizen and exhibiting non-Vegas-like behaviour.  Students gain “Excellence Reward” points which can be spent in campus retail outlets or traded with other students for services.  The coolest part of the solution, and the flawless demo, was the interface into MS HoloLens to connect virtualized classroom learning to SAP software, to measure and reward student behaviour.  This was part of an overall theme of several of the teams – connecting mobile, wearables, and sensors to create a “virtual campus” for “real students”.  Check out the beApp demo here 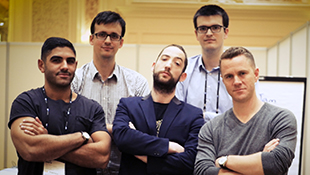 All the teams did a remarkable job, but the other team I want give a special shout out to is the InnoBoobs team, made up of some amazing students from the University Alliances Next-gen Consulting program at Indiana University and Dalhousie University in Halifax, Nova Scotia.  What really blew me away was the fact that none of them had an experience writing code.  They just jumped on the SAP BUILD toolset and started . . . building! 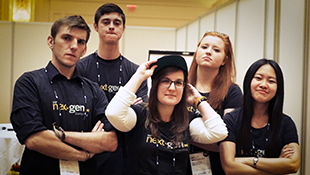 What they built was Study Ware, a mobile application that tracks student’s academic performance in and out of the classroom using vital data collected from wearables.  Study Wear takes a similar approach to beApp – rewarding students for best practices while at the same time providing schools with real-time insight into student behaviour based on the “student body”.

The maturity of the InnoBoob team’s solution and of their presentation was extraordinary, and gave us real insight into the academic expectations of the Millenial generation of users and innovators.

I am sure that the DemoJam solutions will find there way, one way or another, into our portfolio – in fact here I am discussing potential pricing with the other judges. In short, I am sure that in the case of these amazing developers, this is a case of what happens in Vegas will not stay in Vegas.