The Fate of the Universe Depends on You, Part 1 of 2

SAP BusinessObjects BI 4.0 shipped with two universe tools. The classic “Designer” tool, which generates universes with a UNV extension, was re-branded as the Universe Design Tool. Alongside it, a new tool called the Information Design Tool, which generates universes with a UNX extension, was introduced to create universes. The Universe Design Tool and its UNV format will one day be retired; however, SAP has not announced a date for retirement. In any case, that date is not expected to be soon. Although both tools created a semantic layer, the Information Design Tool and its Eclipse-based interface was a radical and unfamiliar interface even for experienced universe designers (see related article, Getting Started with the Information Design Tool). And on the tools side, some 4.0 edition tools only supported UNV format, some only supported UNX, and not many supported both in a even handed fashion.

Fast forward five years to the recent release of SAP BusinessObjects Enterprise 4.2 Support Pack 3. There have been great strides in Information Design Tool usability and stability. There have also been great strides in closing the feature gap, particularly with linked universes. A complete list of new features can be found in the What’s New in SAP BusinessObjects Enterprise 4.2 SP3 document on the SAP Help Portal. And lastly, the tools that consume universes do a much better job of handling both types. Let’s take a deeper look at the state of the SAP BusinessObjects universe by tool.

The State of the SAP BusinessObjects Universe by Tool 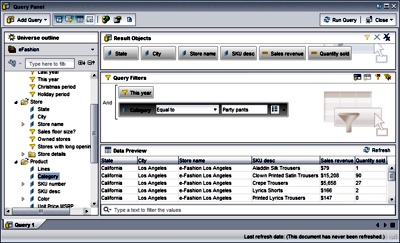 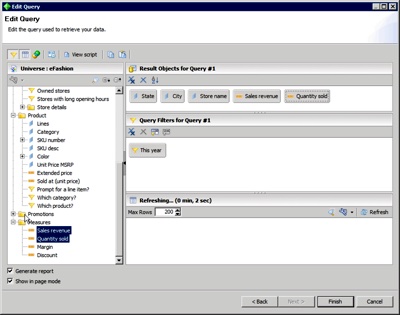 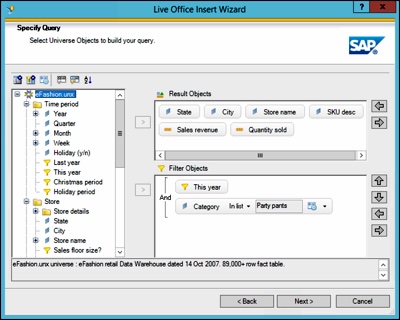 Lumira has supported universes since the release of SAP Visual Intelligence 1.03, but the original query panel was a pale shadow of the Web Intelligence gold standard (see related article, Squeezing the Entire Universe Into SAP Lumira). SAP Lumira 1.24 introduced an updated UNX query panel borrowed from the Information Design Tool. Because of the usability and performance of this panel, the UNX universe is the preferred type to use with SAP Lumira. 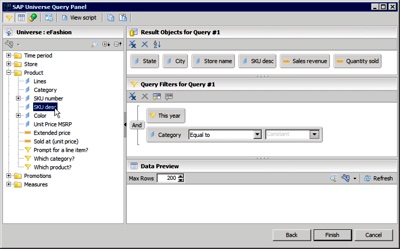 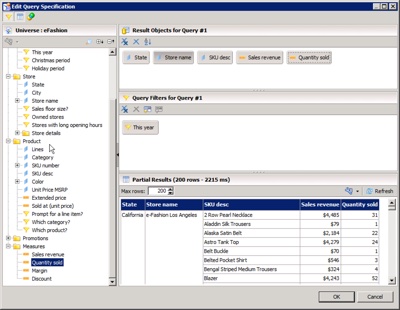 While Explorer is not a “go forward” tool, it’s planned use case integration into Lumira remains incomplete, so it was worth including in this discussion. SAP originally tried to help force adoption of the UNX universe by removing UNV support from Explorer 4.0. But Explorer 4.1 restored UNV support and both it and Explorer 4.2 support both types of universes equally well. 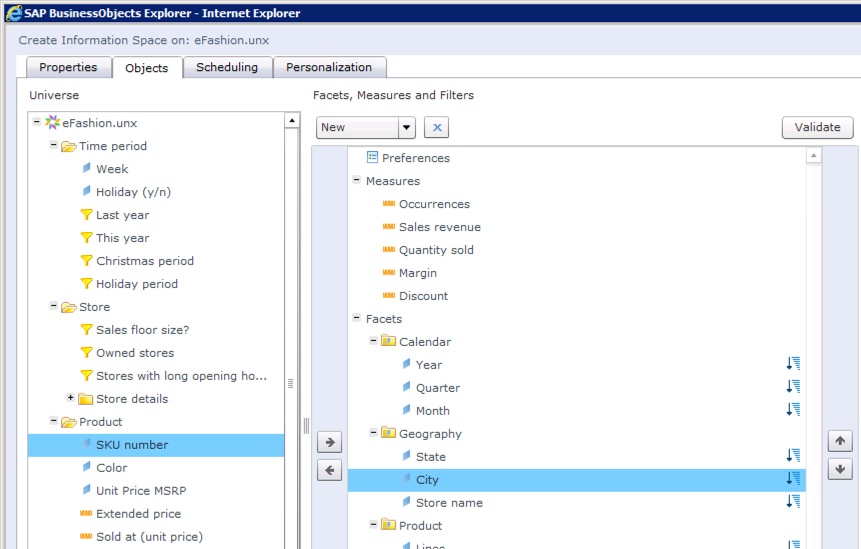 Now is the time to start using the Information Design Tool for any new universe. And it’s time to start thinking about what to do with all of those older UNV universes. I’ll discuss some best practices for getting started with UNX in part two of this series.

Thanks for the Comparison Dallas. Looking forward the Part2 of this blog.