How a Vest can Save Your Life

On January 15, 2016, a tour bus returning from a skiing trip veered off a road in central Japan. Fourteen people were killed. As the latest of several deadly transportation accidents in Japan, the incident threw a national spotlight on questions about bus safety and overworked drivers.

NTT, the Japanese Telecom giant, teamed up with SAP to help prevent accidents like this using Internet of Things (IoT) technology.

NTT Labs has been steadily investing in its IoT strategy over the past few years. The company previously co-developed a fabric embedded with sensors, called “hitoe” with Toray Industries, to monitor people’s vital signs like heartbeat and nervous system responses.

Using a hitoe vest, NTT also has been developing an algorithm that estimates fatigue level by analyzing vital data from hitoe. This analysis, indicating heart rate and nervous agitation, goes to the SAP HANA Cloud platform where it’s combined with data including  current traffic and weather conditions — and sensor-driven data like GPS signals, and information from on-board devices that estimate the vehicle’s condition.

The predictive capabilities of the SAP HANA Cloud platform together with  NTT’s IoT analytics for hitoe will help bus companies identify potential danger before accidents occur.

Keifuku Bus Company will begin testing  the new connected safety system in October. In operation for over 70 years, Keifuku has approximately 300 employees and 200 buses. The company has been using GPS data for several years to keep customers updated on bus schedules via a mobile app.

Heightened public scrutiny and significantly increased fines for violations have made it a business imperative for companies like Keifuku to step up their efforts to ensure passenger safety.  Keifuku hope its trial of the new technology will speed up its digital transformation and become a model for connected safety. 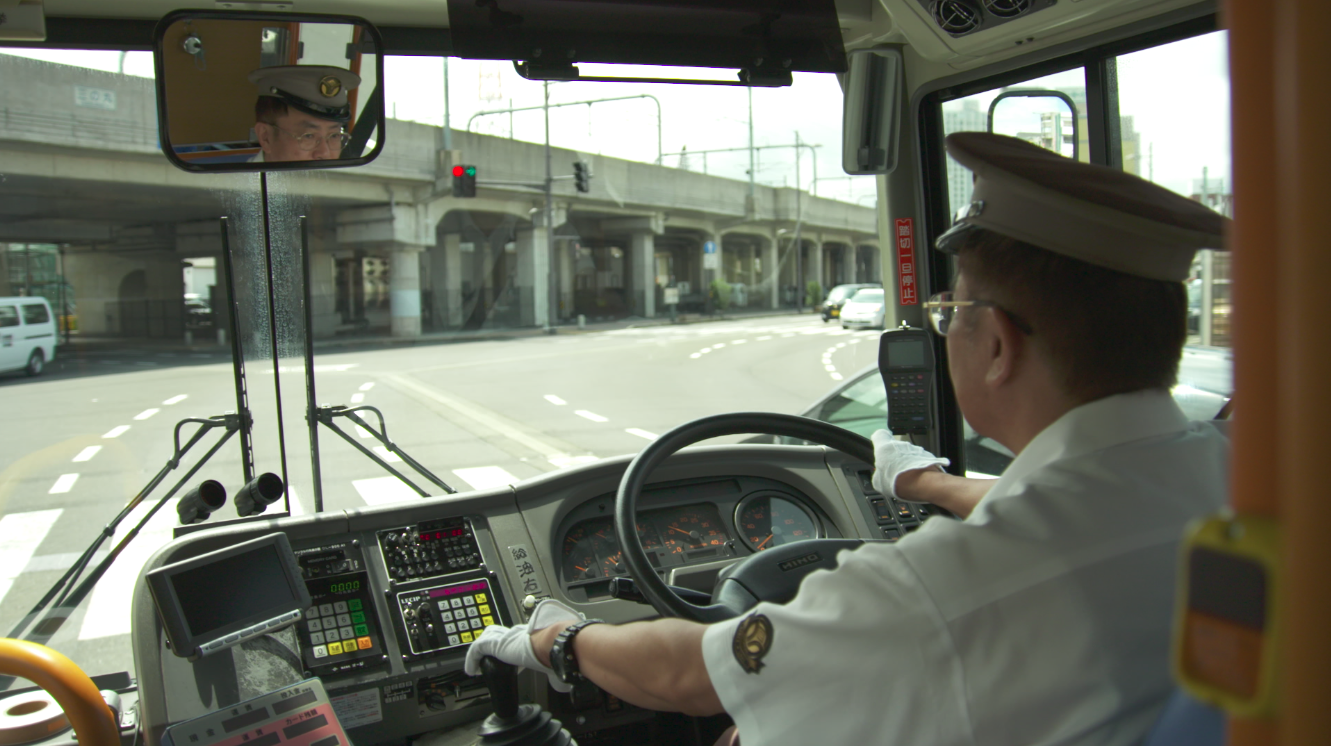 Sachihiro Amaya, President of the Keifuku Bus Company, said, “This project makes it possible to monitor a driver’s conditions continuously in real time. Thanks to making good use of this data, we can catch driver’s unusual movements when he is driving and an abnormality occurs. We expect this will help us make the vehicle stop safely.”

The trial will conclude this year and SAP and NTT hope to offer service more widely by January 2017 and to roll it out in the US and Europe.

Wen-Syan Li, Senior Vice President of SAP IoT and strategic projects for SAP Asia Pacific, Japan and China, said this about the joint project: “This is a great innovation story about SAP and NTT using IoT technology to save lives. These two companies are working together to make the transportation industry safer so that events like the tragedy of the bus accident don’t have to happen again. This is not just about revenue, it’s about people.“