It all started three years ago as a local initiative of people working for IT industry and has grown into a city festival with no tickets available a week prior to the event.

The Festival is coincided with DAY OF THE PROGRAMMER, the 256th day of the Year. This year it falls on September 12th. (Also known as International Programmers Day, this day is celebrated based on binary code. The number 256 is distinct to programmers. Represented by an eight-bit byte 256 equals 2 to the eighth power.  This makes it the highest power of two that is less than 365).

A well-known Russian rock band Murakami hosted the festival this year. Other participants are local bands such as Breat Gritain, Be IT, 65apes, Blind Society, Lunar Woods, BugHunters, Brave Pony, Rare Fowl, The Developers. Some of them make covers on popular songs, others play their own music, and they all work for IT companies in Izhevsk.

We are proud to say that Nikita Fedorov – member of SAP Labs CIS Engineering team – plays bass guitar in BugHunters!

It is nice to realize that people who work for SAP are not only super smart but also incredibly talented.

We wish all the bands best of luck! Keep rocking! 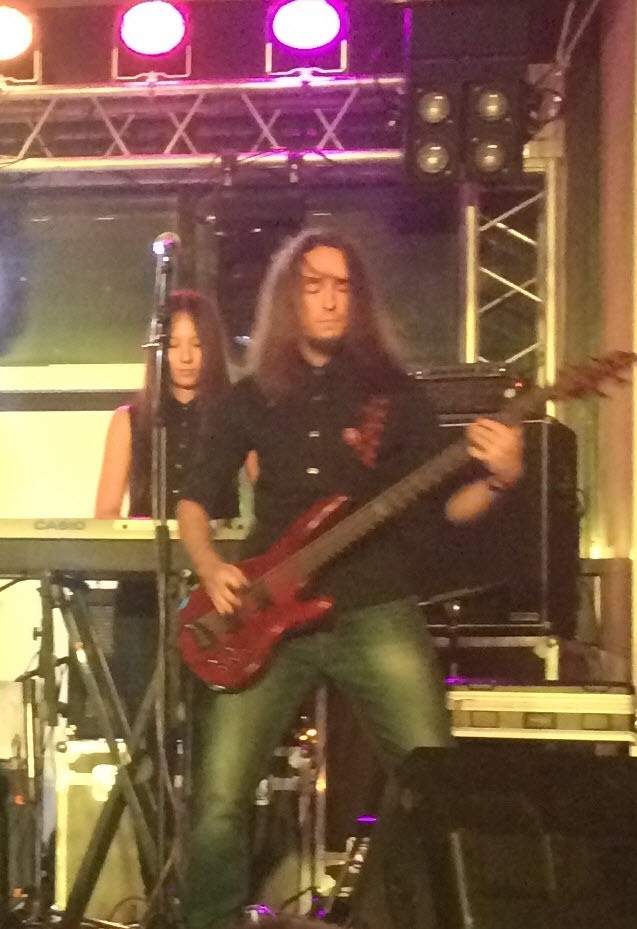 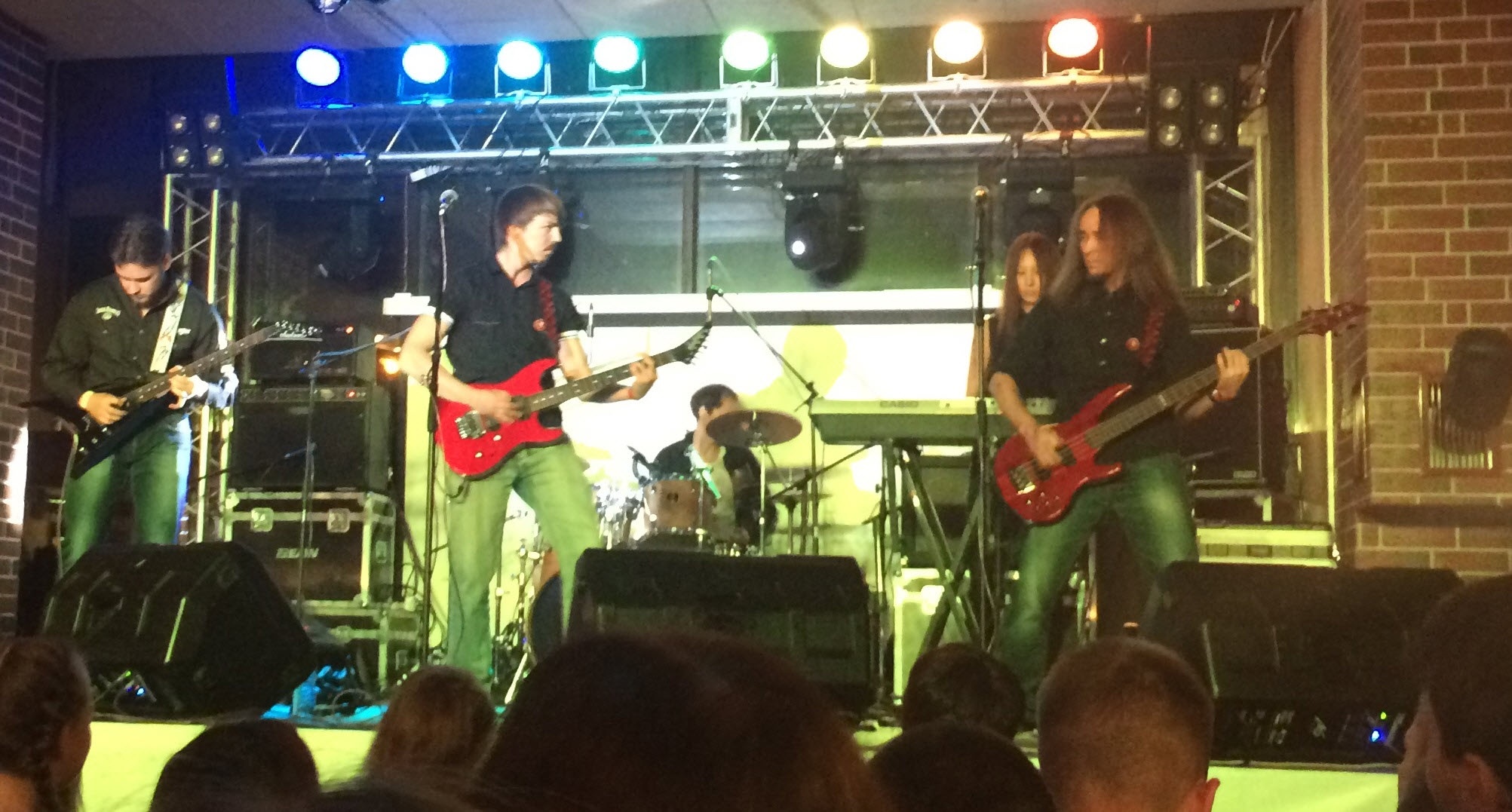 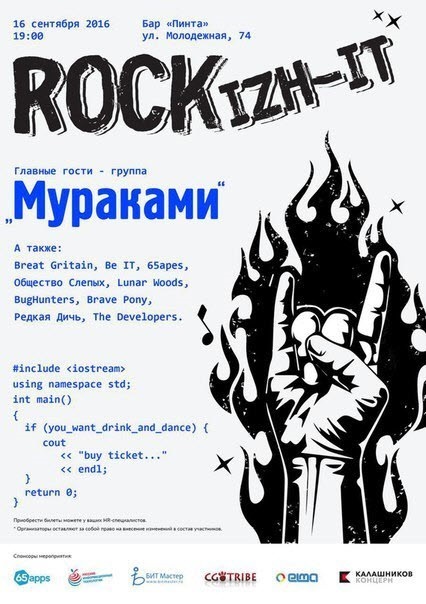 Those are not some local bands. All the musicians are our colleagues from local IT companies. It is a great event for local IT community. Maybe someday we'll be able participate too.

for sure we should 🙂