EasyInput is a simple to use tool allowing non-IT people to create Excel workbooks for data migration to an SAP system. Gathering migration data, testing data correctness and migrating it directly from an Excel workbook with EasyInput becomes easy. This is a tool created by SNP Group (an SAP Partner) and can be freely used for 60 days, which is usually enough time for trying its functionality.

In this blog I will show how to prepare quickly (several minutes) a tool for migrating Cost Center master data from an Excel file to an SAP system. Of course the same procedure can be used for more complex master/ transaction data migrations in various SAP modules. This example uses Batch Input technique for KS01 transaction, but note, that the tool is also capable of using eCAT, remote function calls/ BAPIs, SAP GUI scripting or OData services (S/4 HANA). 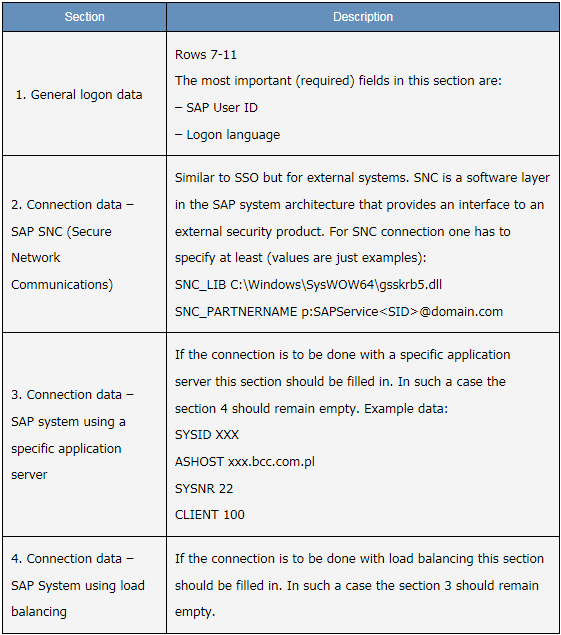 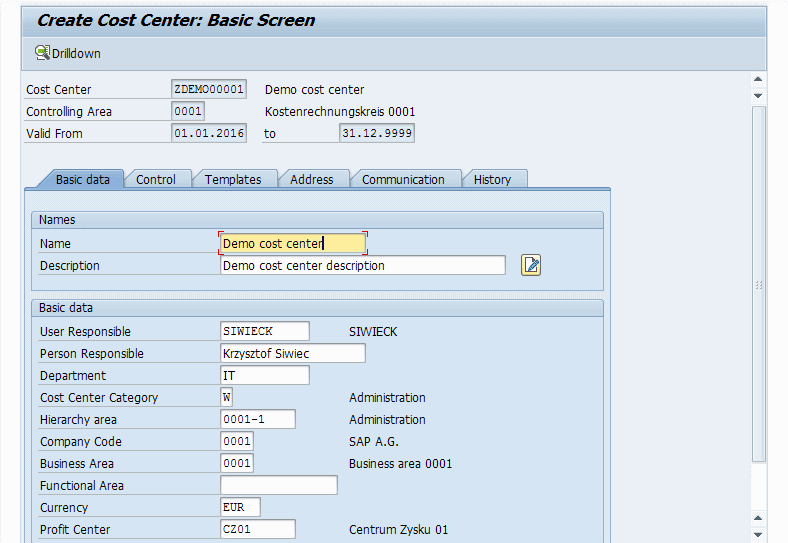 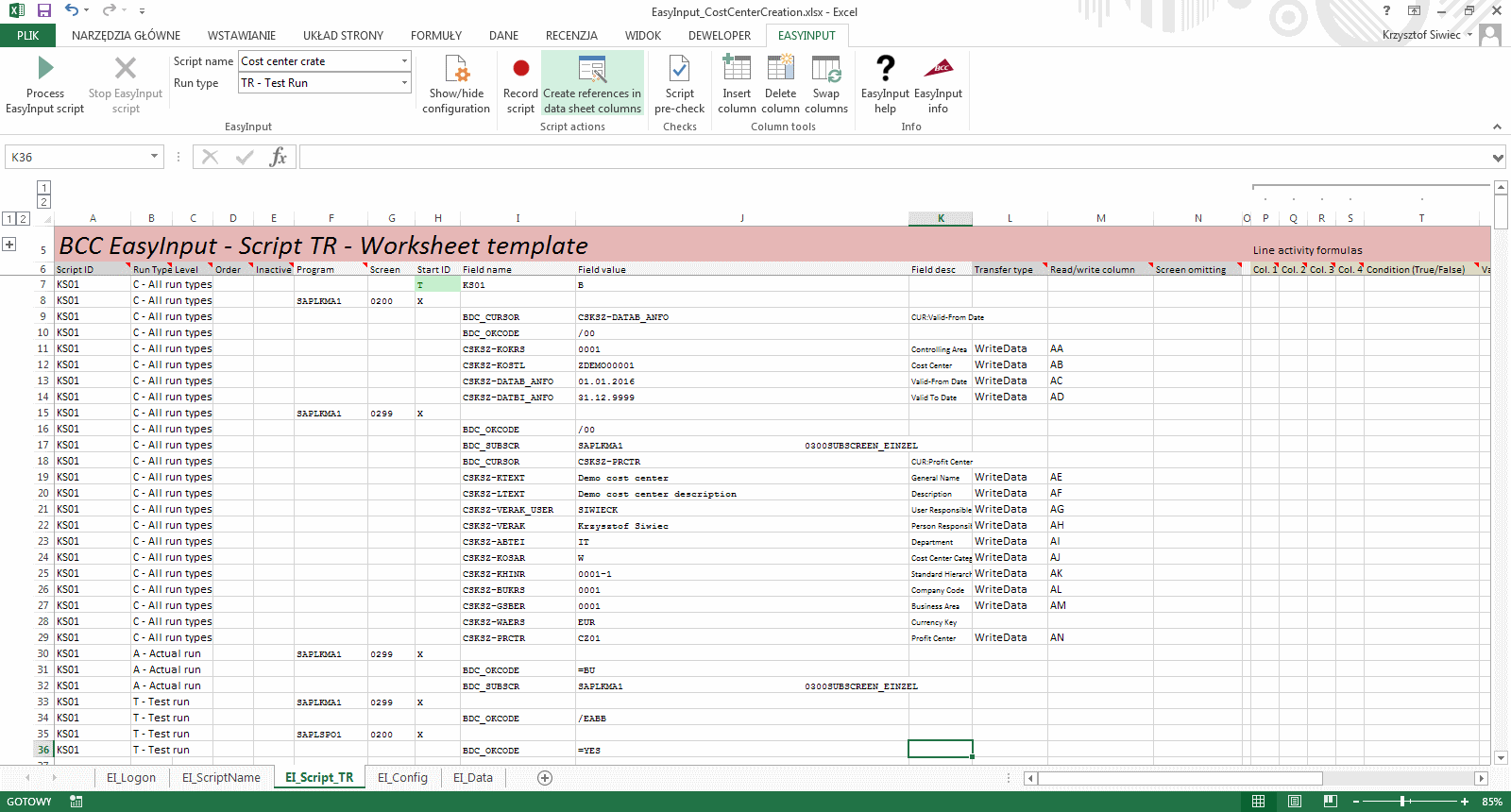 Can we usethis for mass cost center create ?

Thanks for your reply

Yes of course, and for many other master data creation/adjustment tasks. Ready to use cost center creation example is given with the trial version.

But the tool can be also used for migrating transaction data as well.