Last week I was in Bern, the capital of Switzerland for a SAP CodeJam event on IoT and the SIT. 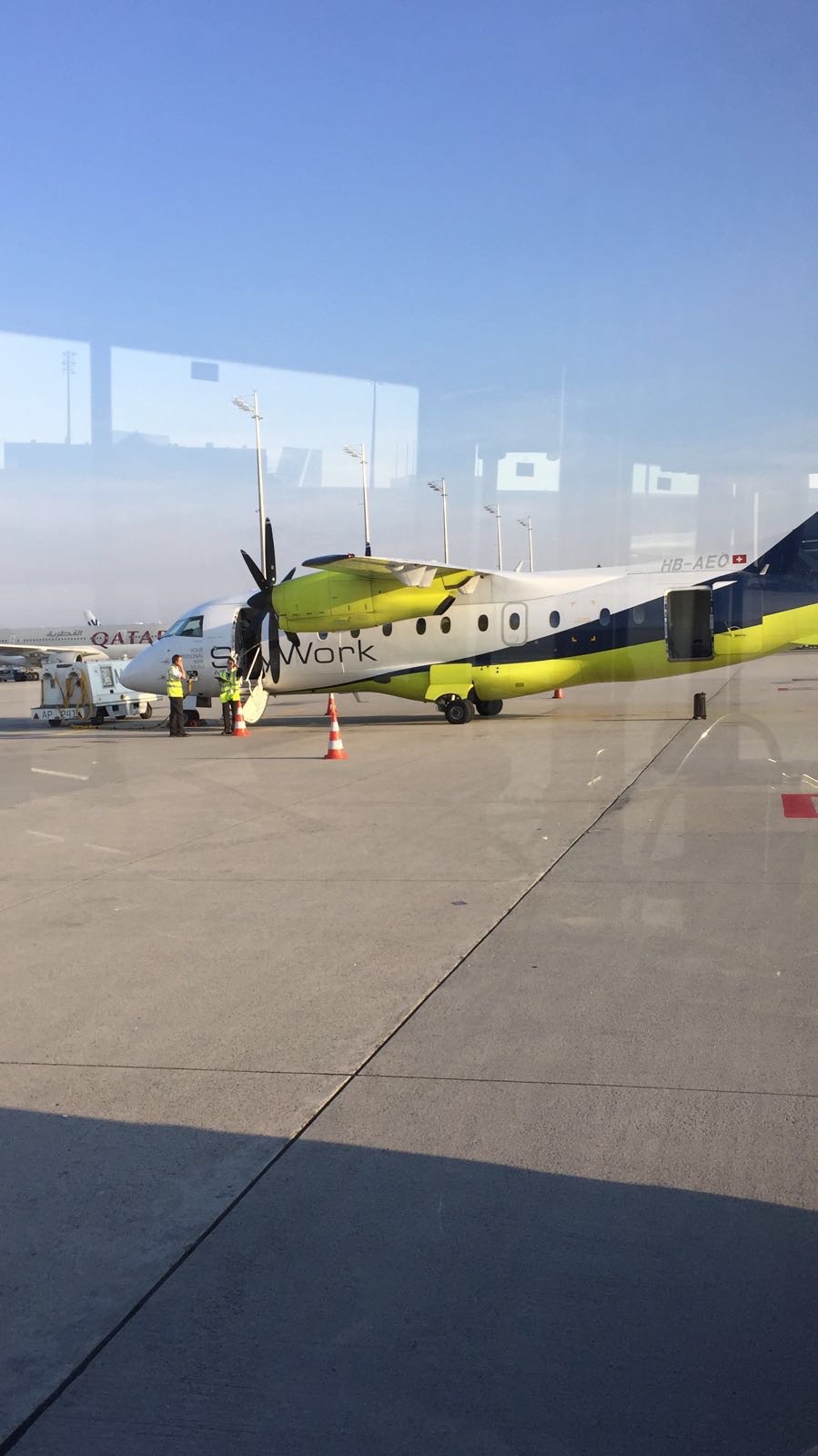 Considering Bern is the capital I was a bit taken back by the small plane, it turns out though that Bern is actually a small town.

The events were huge in comparison and the attendees were fantastic! 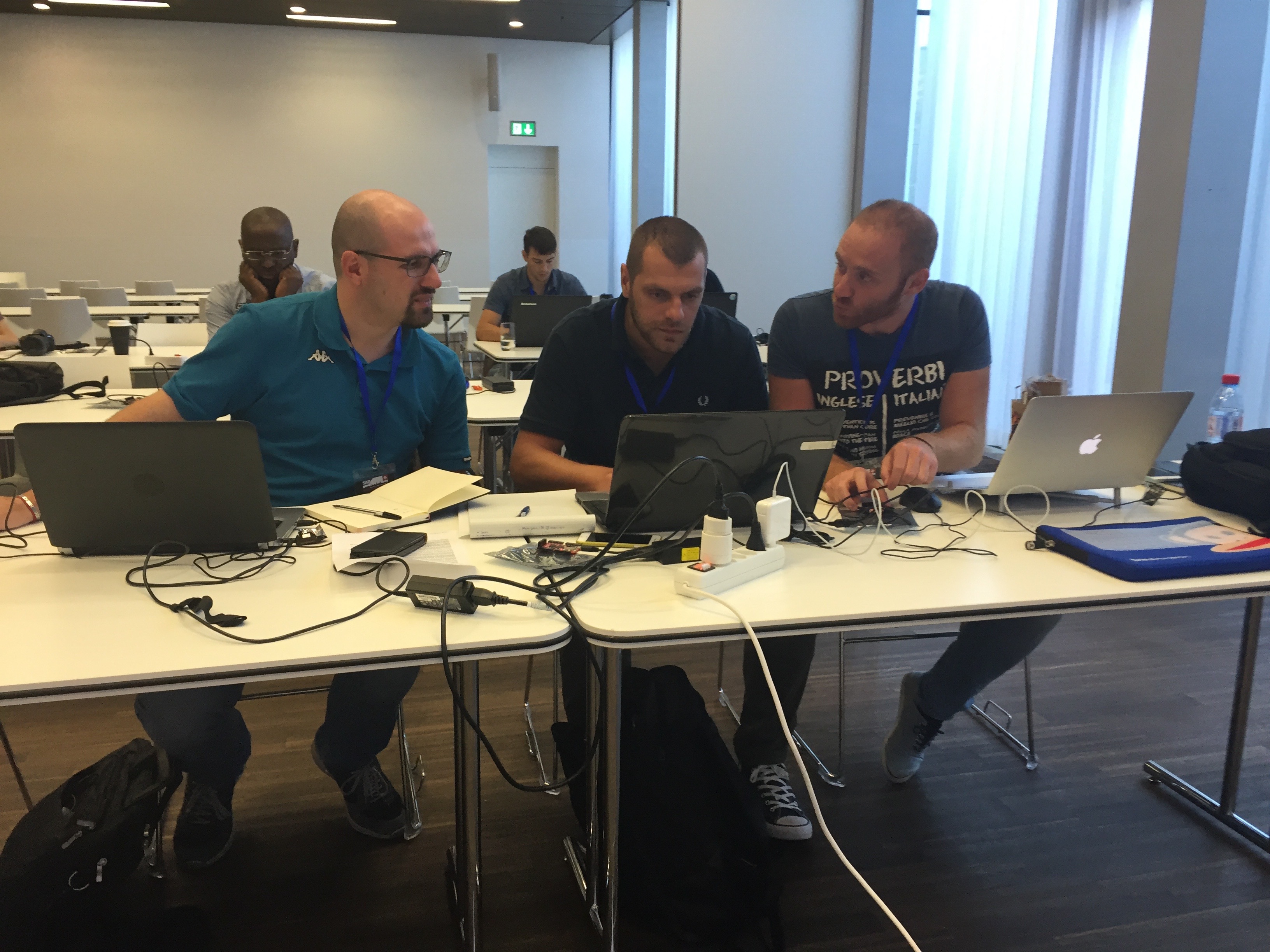 It was hands on of course and several folks flew through the tutorials and material we had on hand and the questions came in at quite a pace. It was a great event and I was happy to have had the chance to share some of SAP’s stories around IoT and see everyone get up and running with actual hardware in the hand. 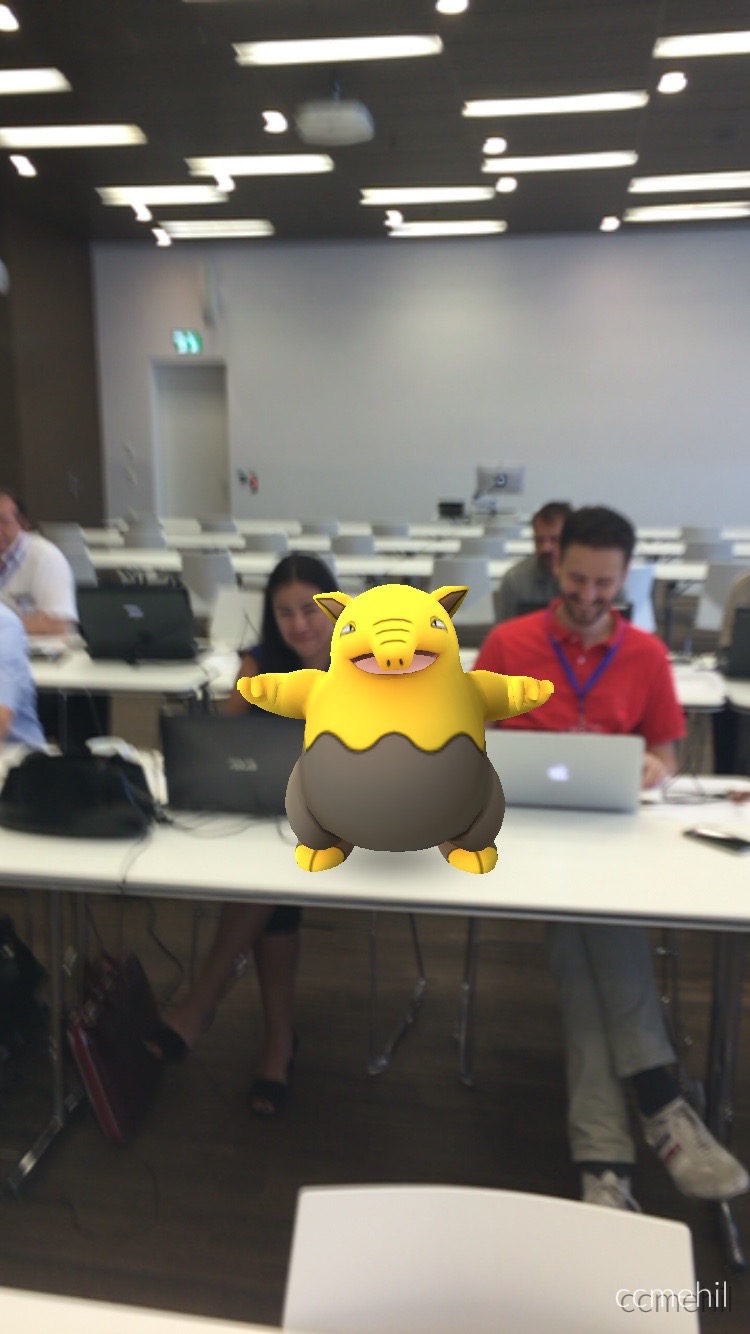 We even had a small interruption as I explained how even a device like your mobile phone can bring you into the world of IoT and low and behold a Pokémon decided to join us as well! 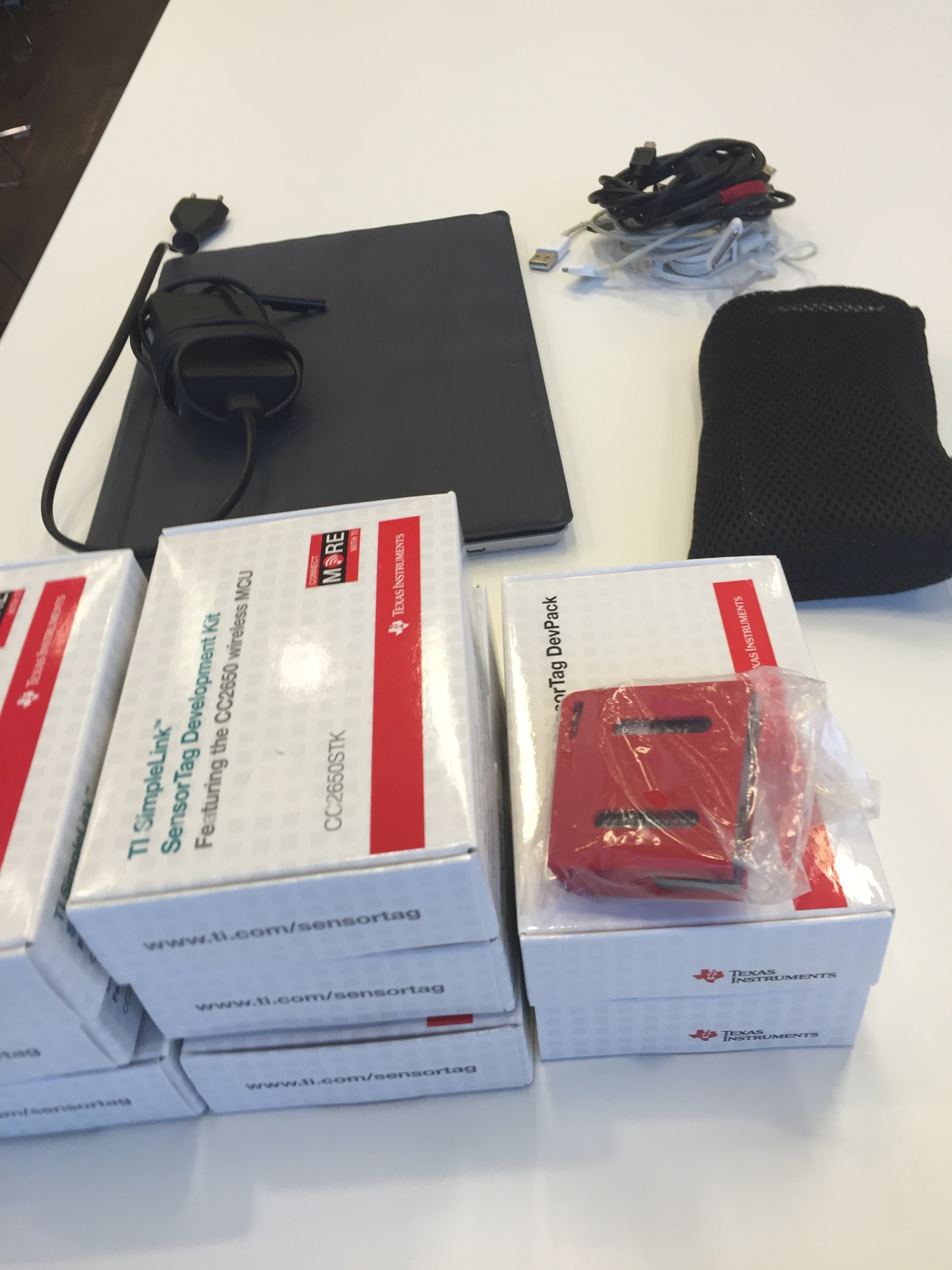 A personal highlight was also being able to show a few new things around the TI SensorTag and how quickly everyone could start collecting data, in fact the next day at SIT I gave a quick session on just that. The Tutorials of which have now been posted on our Developer site.