SAP Inside Track BERN2016: The meeting point of SAP-Technology Fans from central Europa 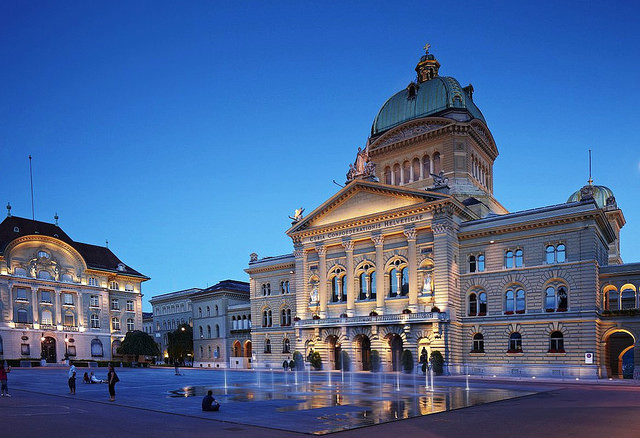 It was really speaking the place to be last week for Persons seeking information and experience about SAP technology with focus on IOT, HCP, UI5 and Tips and Tricks around Agile Software Engineering. Participants were from Spain, Germany, and Italy and of course Switzerland.

The events took place on Friday 02 and Saturday 03, September 2016 at the Postfinance Headquater in Bern, Switzerland.

Prior to SIT on Saturday, Craig assisted by me hosted the CodeJam on IOT on Friday 02 September 2016. Participants good appreciated the CodeJam. 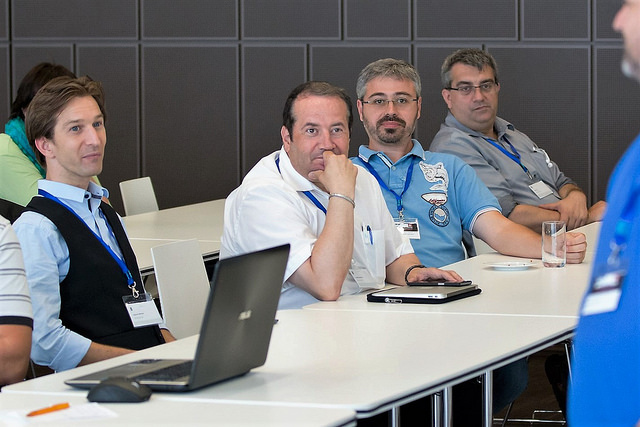 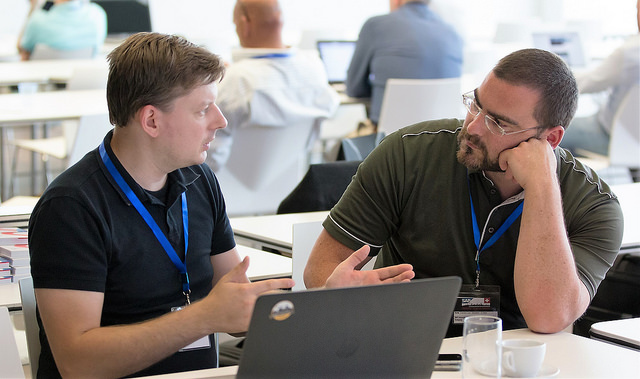 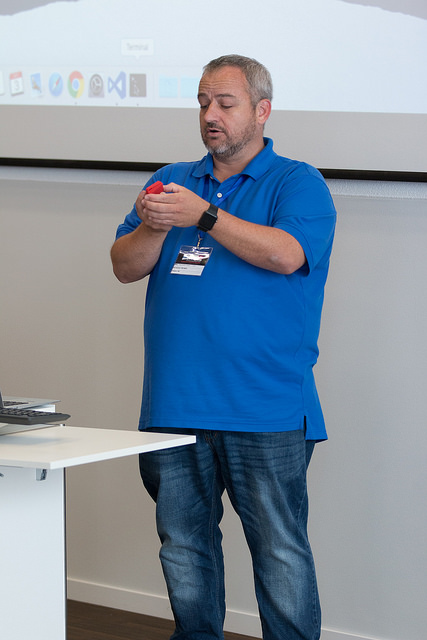 Participants were particularly impressed after Craig had told them they could explore the Tessel board in association with all available modules after having them connected to their computer. For most of them, it was the first time to be in contact with these sensors and to have them exchanging information with SAP system.

Of course a very few did not went through the CodeJam tutorials part dealing with SAP Software and were instead concentrated testing the Tessel board with the different sensors.

After the CodeJam, participants were invited to a get together in Bern downtown.

On Saturday, we started with SIT from 09am to 04pm. The organizing team divided the hall into two blocks to have all the presentations and demo done. Participants (between 35 and 40 persons) were these who took part to the CodeJam the day before plus some who came especially for the SIT. Among them were SAP partners, SAP experts, free-lancers and SAP employees. We had a total of 14 presentations and demos mainly on UI5, Agile software engineering, SAP BW, IOT. 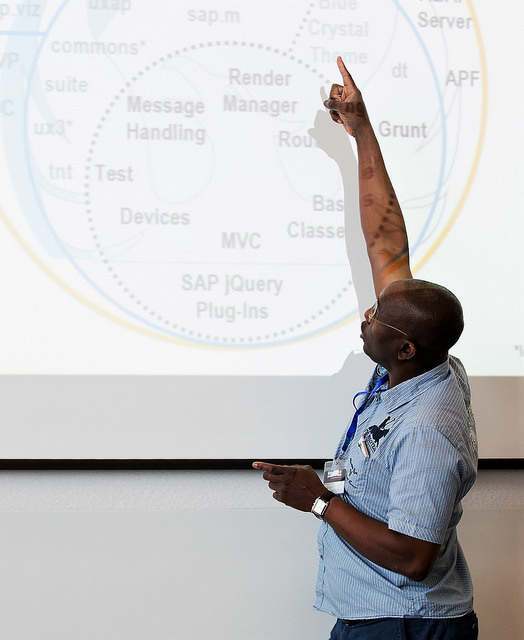 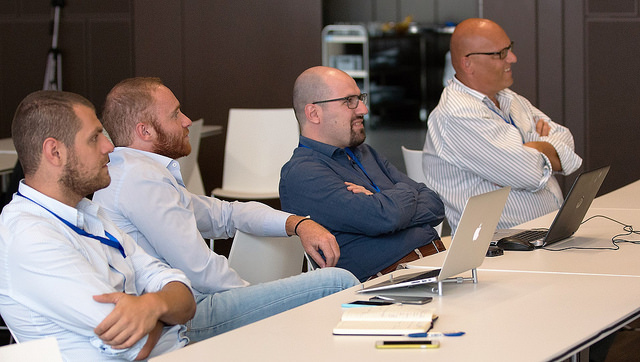 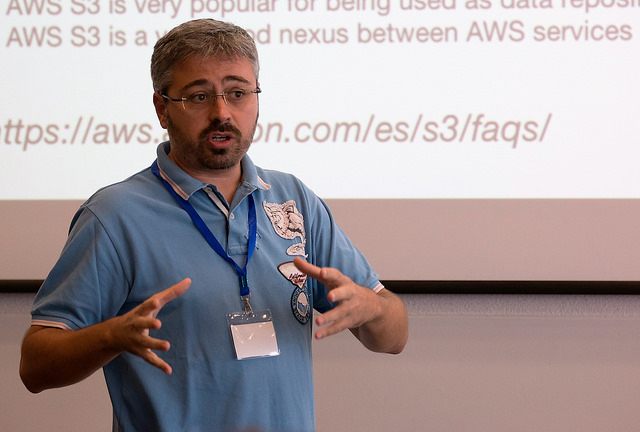 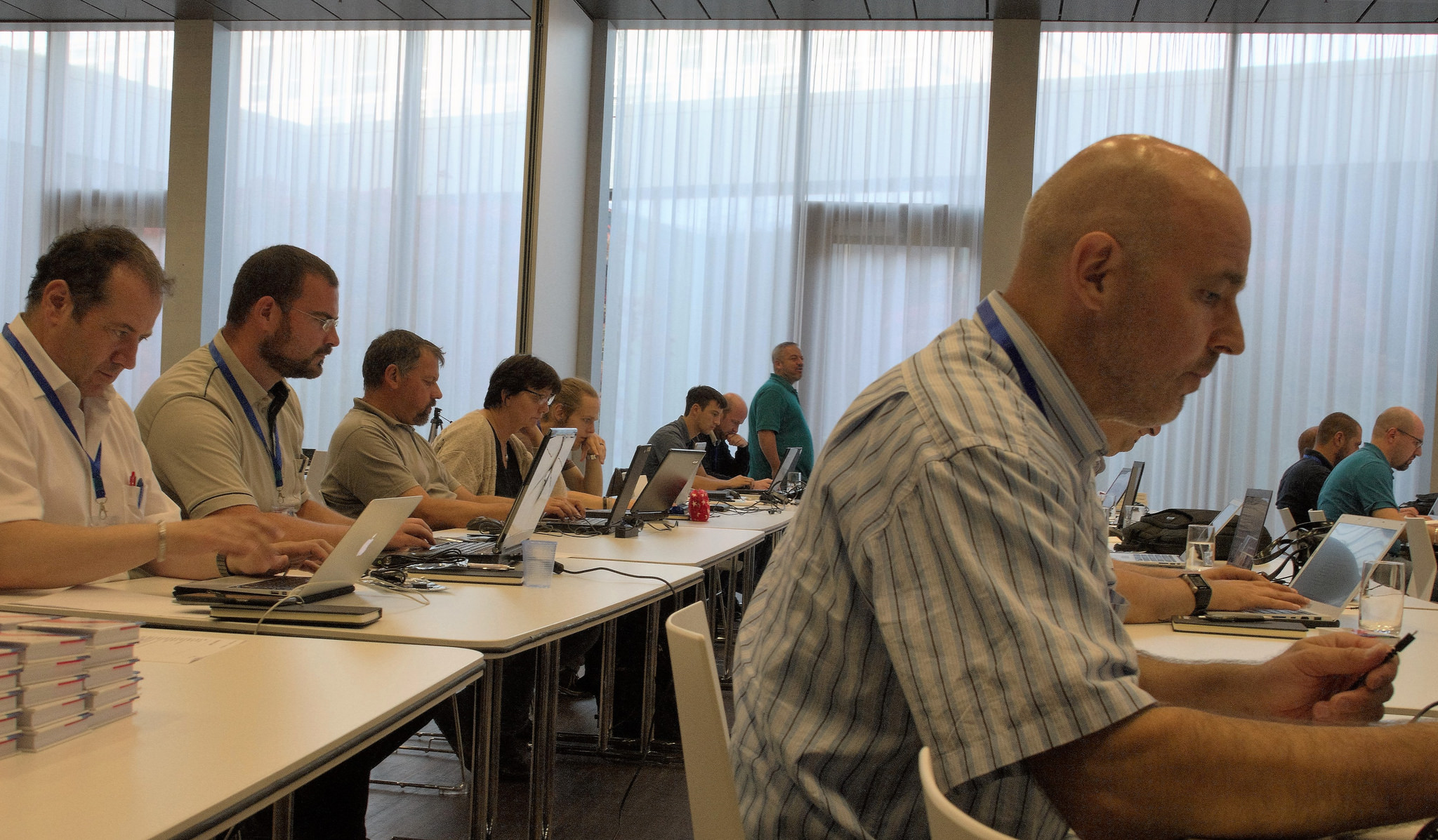 For participants willing to discover the great city of Bern, a family event with kids guide had been organized on Saturday evening after the SIT. 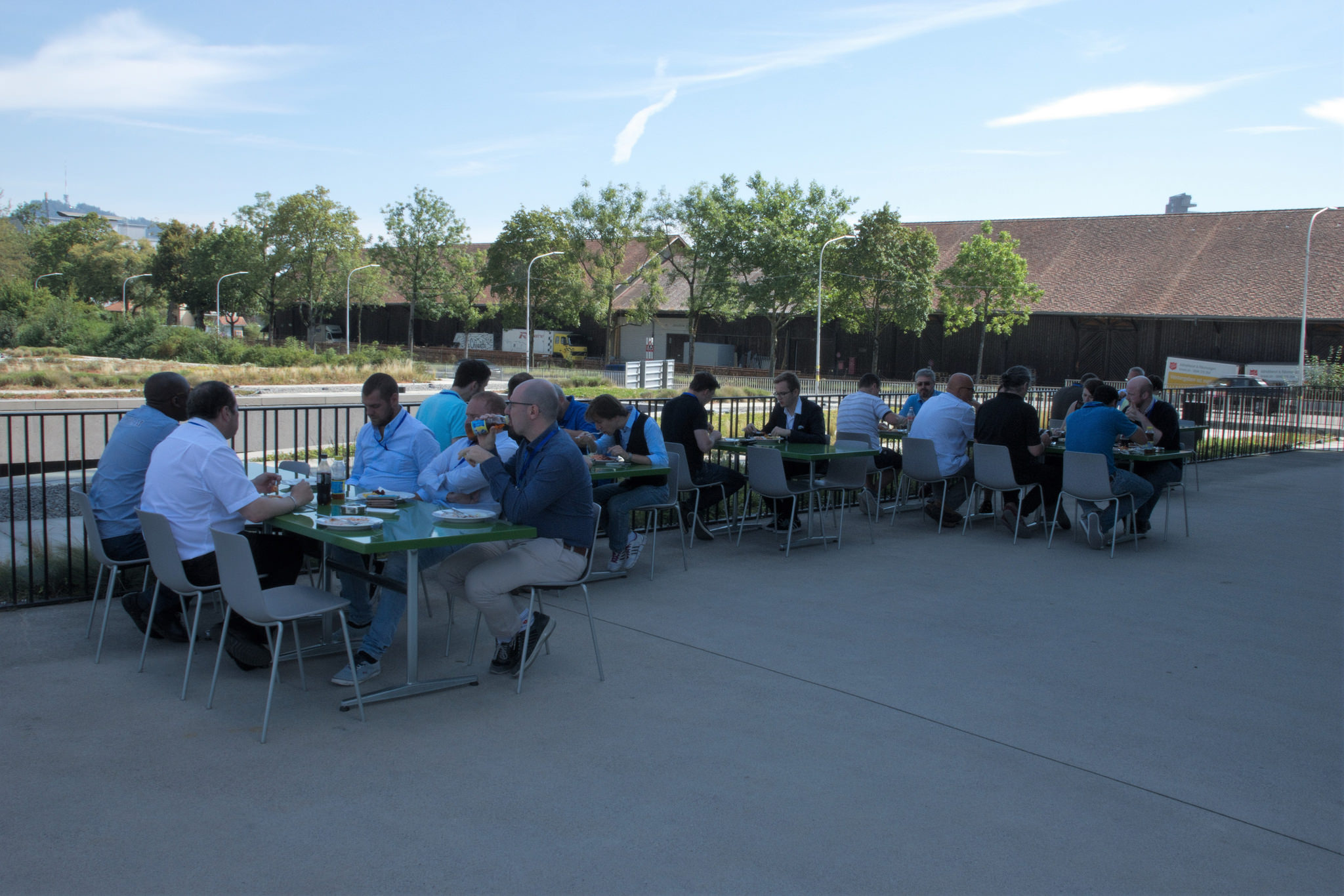 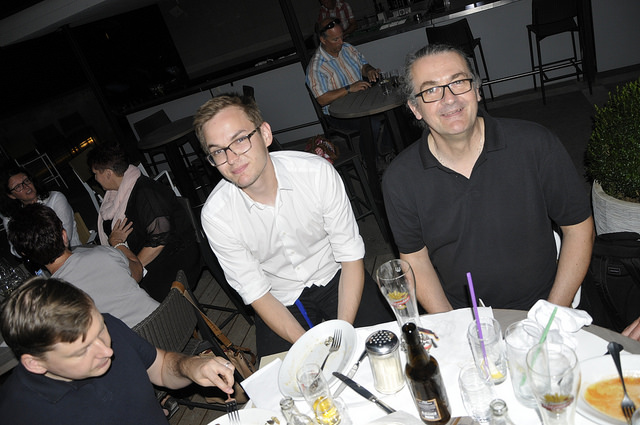 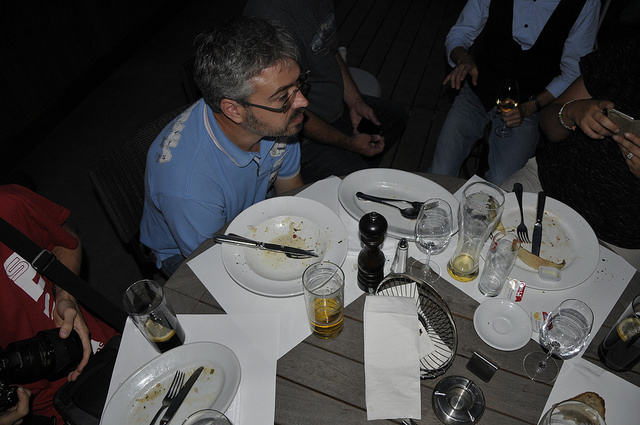 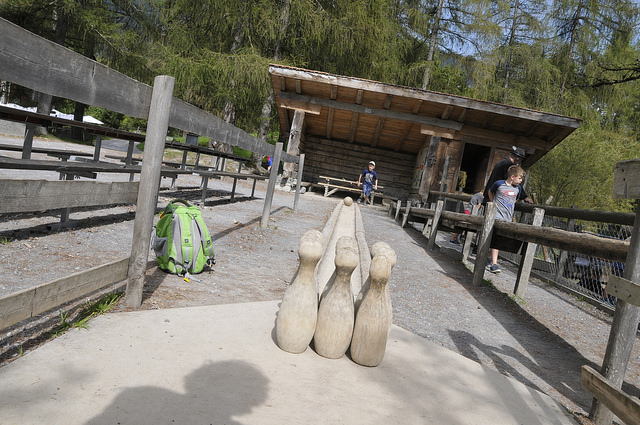 Official link to both events here