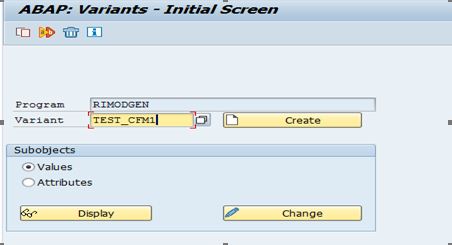 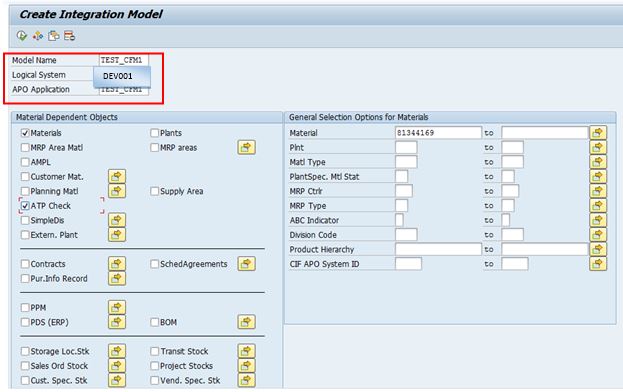 Varinat Attributes :
Maintain the TVARVC created in Step 1 in the logical system attribute:
Select Type of Variable as ‘T’ 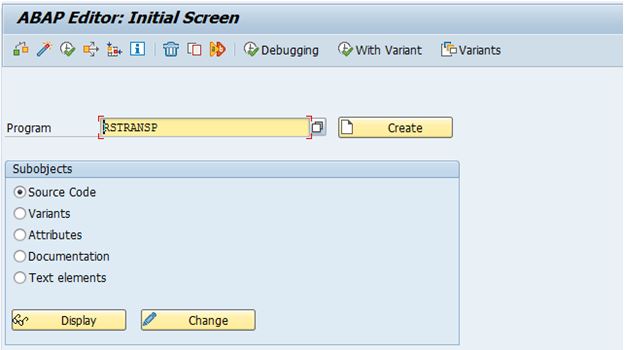 Insert the Program and Variant name on the selection screen 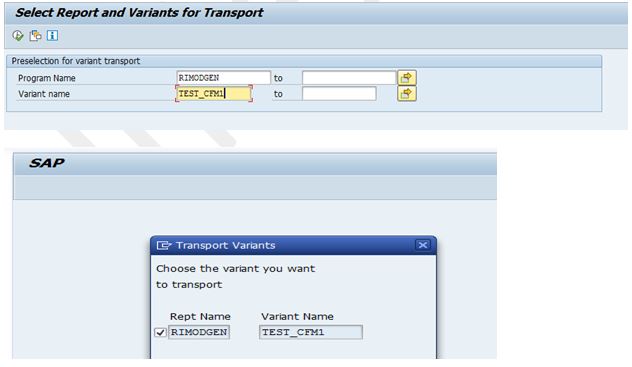 Pop Screen will appear , fill in the Description for TP and note the Transport Request number.

1. The TP created in Step 2 can be moved to the respective SIT, UAT and Production system reducing the efforts of manully creating the variant in each system.
2. For the Logical System issue , a TVARVC has to be created with same Variable name ie Z_LOG_SYS in each of the system and respective logical system has to be maintined in the in same .

Example :
In SIT System assume the logical name of APO box connected to the same is SIT001
a. TVARVC Z_LOG_SYS has to be created in SIT system with entry SIT001 .
b. On moving the TP , correct logical system will appear on the Intergartion Model creation screen.
Thus reducing manual intervention 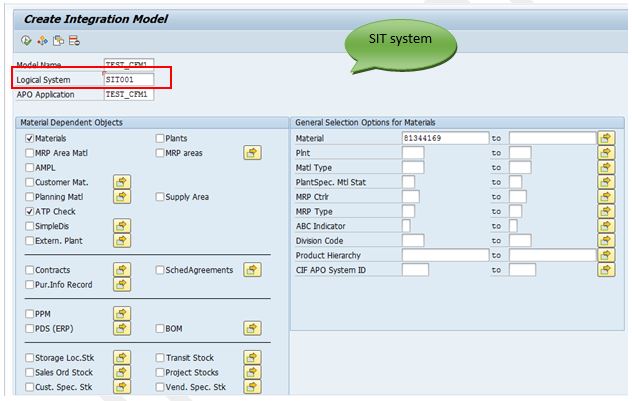