Is the iPhone’s Missing Headphone Jack Really the End of the World?

American tech titan Apple launched its latest iPhones Wednesday, notably ditching a nearly century-and-a-half-old feature in a move that some are characterizing as “panic worthy” — and CNNMoney called “Headphonegate.” But are the woeful wails of the headphone jack’s mourners justified, overdue or overblown?

The headphone jack goes back at least as far as 1878, when telephone operators used them in switchboards — and it has since become something we never knew that we couldn’t live without. But iPhone 7 and iPhone 7 Plus won’t need the jack because each device’s Lightning port will accommodate new EarPods and a dongle for old-school headphones, in addition to port’s original function of charging the device and facilitating data transfers.

“It really comes down to one word: courage,” Phil Schiller, Apple’s senior vice-president of worldwide marketing, said at the launch event. “The courage to move on and do something new that betters us.”

If that rubs you the wrong way, you’re not alone.

Ready or Not, the Wireless Future Awaits

Critics quickly took to Twitter, expressing their outrage with the mocking hashtag #courage.

“Making a choice between charging your phone and listening to music #courage,” as one user tweeted.

But the uproar is also reminiscent of Apple’s reconfiguration of the Lightning connector in 2012, which rendered legacy chargers, cables and other accessories useless. It also offered to users the equally unwelcome opportunity to buy new adapters.

Even with adapters, Apple spiking the headphone jack will likely make your old earbuds obsolete sooner or later. And a lot of people aren’t happy about it.

“If you’re like me, somewhere in your house you imagine there must be a pile of lost white iPhone earbuds,” NPR’s Laura Sydell stated on Tuesday. “It’s one of several reasons I never liked wireless Bluetooth headphones: They’re smaller and even easier to lose.”

Let’s focus on the positive for a second. The most notable upgrades in these latest iPhones include water- and dust-resistance, stereo speakers and a non-moving Home button that neither clicks nor breaks. And the new camera system features a pair of front-facing lenses to enable a true telephoto zoom, as well as other enhancements to improve low-light photography.

New iPhones also include EarPods, which are similar to the old earbuds except that they plug into the device’s Lighting port. And there’s a dongle for plugging legacy earbuds into the Lightning port.

“Apple [also] showed off [its] new iOS 10 software, whose updates could have major implications on the messaging space,” Advertising Age stated Wednesday. “The biggest innovation is an app store for iMessage, which … already reaches close to a billion people daily.”

iPhone accessories include AirPods, wireless earbuds that — along with headphones from Apple subsidiary Beats — work with the new W1 chip to deliver wireless audio streaming without the trouble of Bluetooth-style pairing. And there’s the Apple Watch Series 2, which features a GPS receiver, swimming-friendly water resistance and a Nike affiliation for the fit crowd, as well as leather bands and a partnership with Hermès for the more sartorially focused.

But Is It A Good Value?

The latest iPhone line has a lot going for it, but some people still aren’t impressed. And some still miss the headphone jack.

“The new phones lack a must-have feature, like the larger displays that debuted with the iPhone 6 and 6 Plus in 2014, igniting a meteoric sales surge,” The Wall Street Journal stated Wednesday. “That breaks an Apple tradition of major design changes every other year and poses a crucial question for the new models: Will users find enough value in the improved features to upgrade from older models?”

That’s a fair question given that many mobile carriers won’t be subsidizing the devices, leaving consumers on the hook for all $649 of iPhone 7, and $769 for iPhone 7 Plus. AirPods will cost an additional $159, and replacing a lost dongle will be $9.

With or without the dongle, users won’t be able to use wired headphones while charging their devices — unless they buy yet another product, a niche that Apple could leave to third-party vendors.

And speaking of upgrading, there’s also the environmental cost of discarding your old stuff.

“Up to 90 percent of the world’s electronic waste, worth nearly U.S. $19 billion, is illegally traded or dumped each year,” the United Nations Environment Programme (UNEP) stated last year. A petition started in January sought to compel Apple to keep the headphone jack, citing UNEP’s findings.

Something for Gamers and the Rest of Us

Also at Apple’s launch event, Mario creator Shigeru Miyamoto unveiled Super Mario Run, a Mario Bros game that you can play one-handed (it’s scheduled for availability on the App Store by year’s end). And the Series 2 watch will feature an adaptation of Pokémon GO.

iPhone 7 and iPhone 7 Plus is available for preorder on Friday in the U.S. and other locations; delivery will begin on Sept. 16. Other locations won’t see it until Sept. 23 — or Oct. 7 in India.

Will users at those locations miss the headphone jack too? Time will tell.

“Apple does have a track record of phasing out what seem like popular technologies at the time: The company was among the first to get rid of CD drives and Ethernet cables [and] it nixed its 30-pin connector for the Lightning connector,” NPR stated Tuesday. “And none of that seems to have hurt the company’s sales.”

Nor was there much wailing or gnashing of teeth when the Motorola Moto Z scrapped its headphone jack in July.

So, whether or not iPhone 7 and iPhone 7 Plus turn out to be blockbusters, we may find that the headphone jack is something we never knew that we can live without.

Why the World Cares How Attractive Ireland is to Apple

How to Beat the Deadline for RevRec’s Big Changes [VIDEO]

What Makes the Strongest Tech-Savvy Workforce Even Better? [VIDEO] 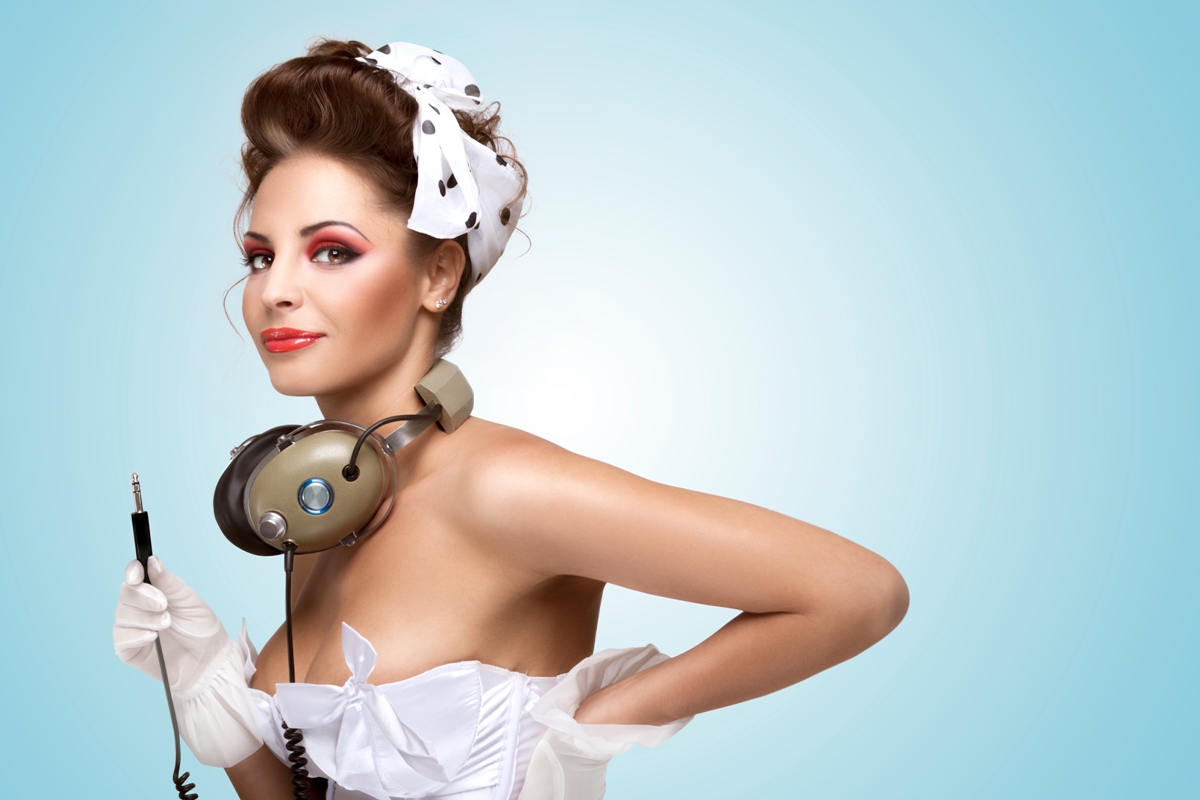 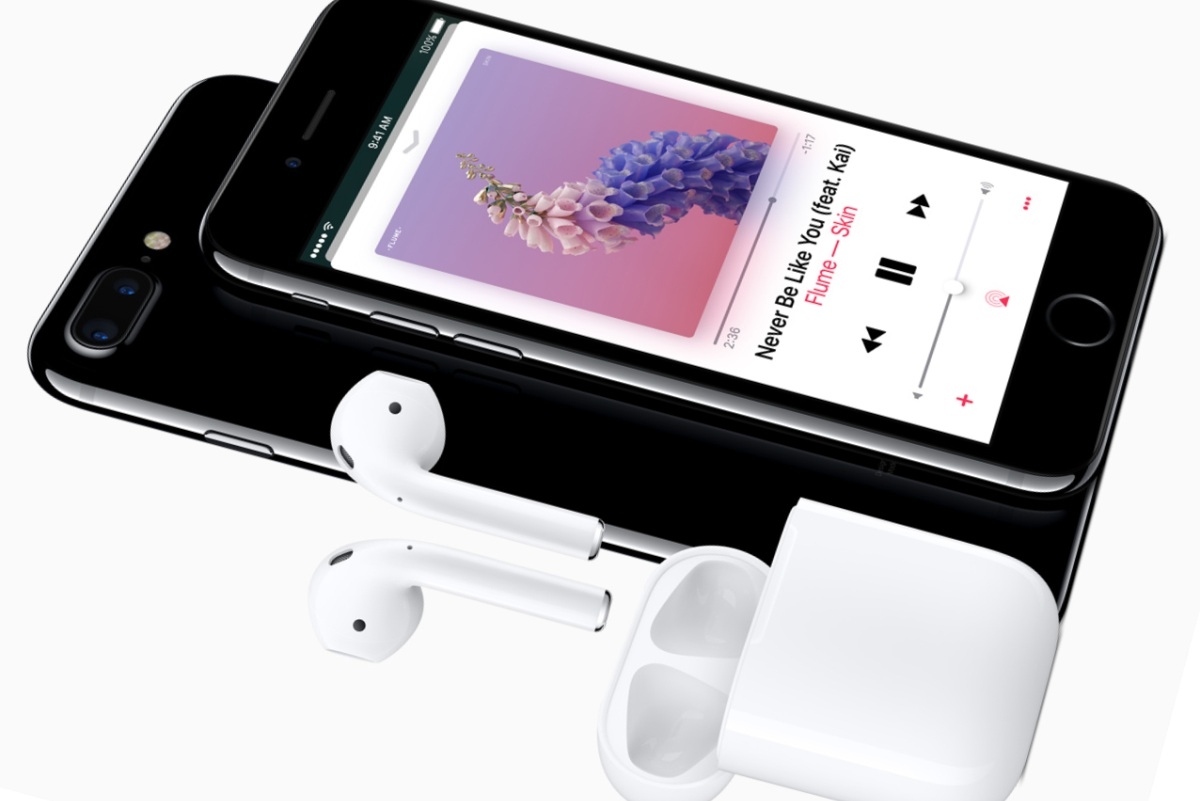 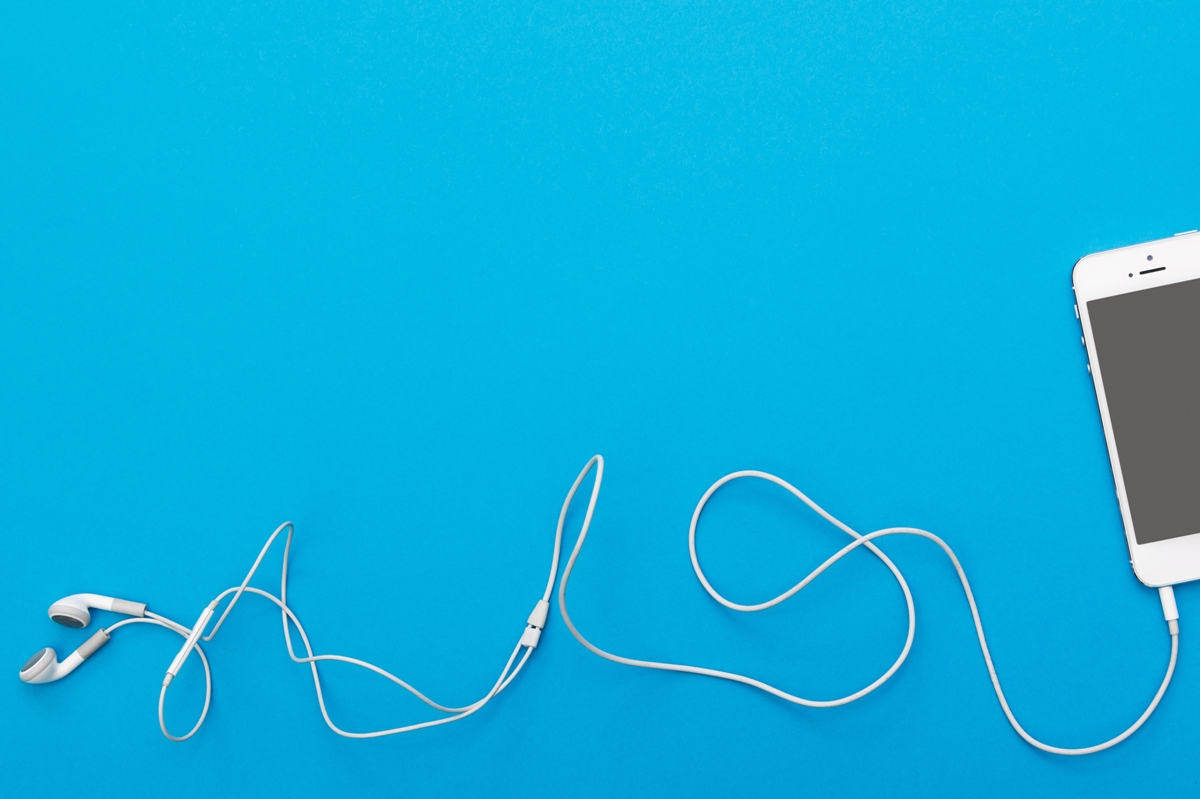 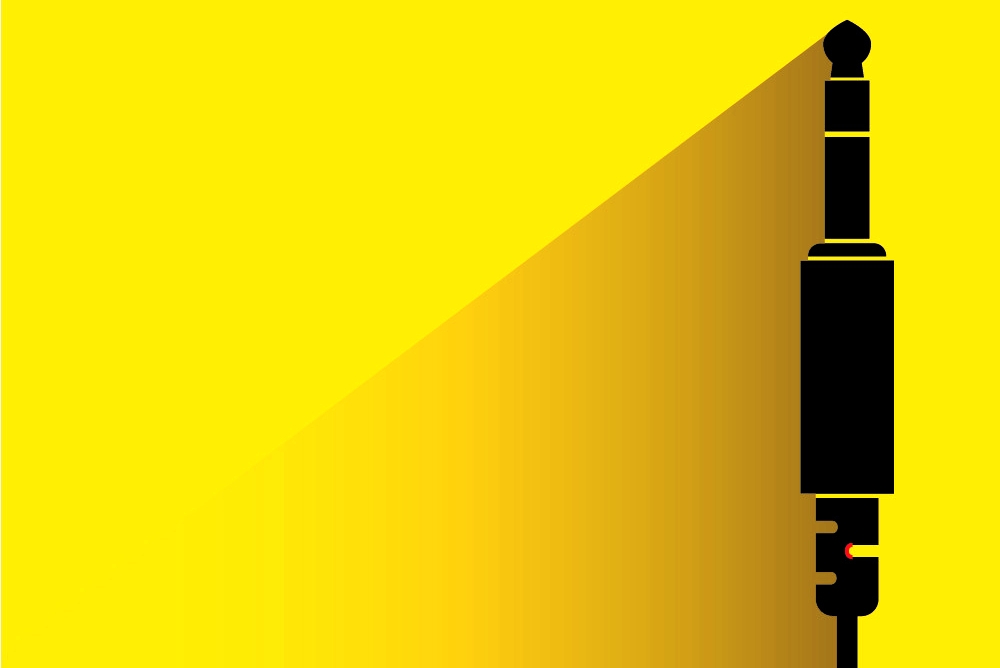 Have you heard about the joke meme where people are drilling holes into the iPhone to create a jack? Some people really tried it!

Why iPhone 7 users are drilling into their phones

Thank you for your comment -- and for sharing that "USA Today" link, Andrea! The user comments mentioned by the story are tragically hilarious!