Its change in user interface, NOT in process ownership

FIORI is the front-end

With FIORI, customers could personalize the user experience for their SAP Applications. The back-end applications are supported by Functional Consultants who work in line with their counterparts in business – the Subject Matter Experts. It’s a typical support model where new business requirements / change requests are raised through the SMEs and are addressed by SAP Module Specialists, no matter what technical effort is applied in developing solutions.

The developers usually work in background and hence they usually are least-known to end-users; their point of contact, at most, is the Functional guy if not the SME. The approach is useful in a way that technical people could focus on development while functional could handle the foreground work. In my recent encounter, however, in case of User Experience, I noticed instead of just technical issues even the process queries were being routed to FIORI Consultant. 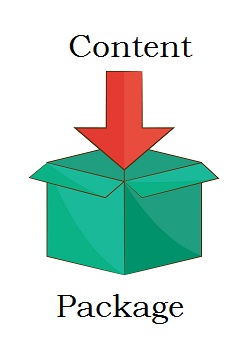 The most apparent reason I have found is end-users’ misunderstanding of the process ownership; they, by merely looking at the interface, mistakenly assume any process / system issue as FIORI’s and perceive the change differently. I strongly believe the Technical Consultant – even of having process understanding and ability of handling such issues, shouldn’t be bothered with such support calls to

The Change Management stream has a role in controlling such behavior, in my opinion, by communicating it clearly in the

The message should be clear that

Its change in user interface, NOT in process ownership.