Why the World Cares How Attractive Ireland is to Apple

Ireland doesn’t want Apple’s money. In fact, Ireland’s cabinet decided Friday to appeal the European Commission’s controversial ruling on Tuesday that the American tech titan owes the republic as much as €13 billion (about $14.5 billion) in unpaid taxes.

“The commission’s investigation concluded that Ireland granted illegal tax benefits to Apple, which enabled it to pay substantially less tax than other businesses over many years,” European antitrust commissioner Margrethe Vestager said Tuesday.

Thus began a bizarre tale that seems to be forcing the U.S. government closer to Apple, an unexpected twist given their rift this year over encryption, data privacy and security (a few months before SAP and Apple partnered to enhance what organizations can do with the iPhone, iPad and SAP HANA platform). The move could also further isolate the EU, following the turmoil of June’s Brexit vote.

The heart of the matter is whether or not Ireland’s tax breaks to Apple were fair and legal. The culmination of a three-year investigation — and part of a larger offensive against corporate tax evasion — the European Commission (the EU’s executive branch) contends that:

“Most sales profits of Apple Sales International were allocated to its ‘head office,’ when this ‘head office’ had no operating capacity to handle and manage the distribution business, or any other substantive business for that matter,” the commission said Tuesday in a statement. Commissioner Vestager added, “the so-called head office had no employees, no premises, no real activities.”

Potential problems include the unfair advantage that such tax breaks could convey. Between 2003 and 2014, Apple’s taxes dropped from 1 percent to 0.005 percent in Ireland, whose corporate tax rate is generally 12.5 percent (for reference, the top corporate tax rate in the U.S. is 35 percent).

Feel free to read those numbers again. And let them sink in — because Apple Ireland didn’t pay taxes on everything.

“In 2011, [Apple Ireland] earned $22 billion after paying $2 billion to its U.S. parent in relation to the rights to Apple intellectual property,” Reuters stated Tuesday. “However, the Irish tax authority agreed only €50 million of this was taxable in Ireland.”

Paying so little in taxes left a lot of extra capital for Apple to work with — that’s cash its competitors would not have had without similar deals. And it may have deprived other EU nations of tax revenue from things sold in their countries.

“The European Commission has aggressively sought to stamp out sweetheart tax deals that countries strike with multinational companies,” The New York Times stated Tuesday. So the commission’s ruling wasn’t a bolt from the blue.

The commission ordered coffee colossus Starbucks to pay up to €30 million ($34 million) to the Netherlands; Internet search king Google is tied up in France and other EU members; Anheuser-Busch owes Belgium at the moment; and Luxembourg could get windfalls from automaker Fiat, online retailer Amazon and omnipresent fast-food chain McDonald’s.

But even the previous record holder of €1.3 billion ($1.46 billion) for the Nürburgring race track in Germany pales in comparison to what the commission is asking of Apple.

Apple said it intends to appeal the decision, a process that could take years. The company maintains that it should be taxed where it creates value, and that would be in and around its headquarters in Cupertino, Calif.

“European companies doing business in the U.S. are taxed according to the same principle,” Apple said Tuesday in a statement. “But the commission is now calling to retroactively change those rules.”

But the commission might not retroactively seek all €13 billion — if it deems that Apple also owes money to the U.S. Other E.U. nations might get a bite of Apple’s taxable revenue too, cutting into what Ireland might otherwise enjoy.

Like Apple, Ireland plans to appeal the decision, at least in part to “remain an attractive and stable location of choice for long-term substantive investment,” according to a statement by the country’s finance minister. The quest for such investment is a big reason why Ireland’s corporate tax rate — the 12.5 percent mentioned above — is one of the lowest in Europe and the developed world.

“The Irish government is afraid companies would be less likely to invest in Ireland if its tax regime changes,” CNNMoney stated on Tuesday. “That could cost the country thousands of jobs.”

And the U.S. was preemptively critical of the commission’s move in a Department of Treasury white paper last week, which contends that the commission has no business seeking retroactive taxes — and that doing so could damage U.S. tax collection. But, in another peculiar twist, the U.S. had also instigated the commission’s investigation.

“The European inquiry was spurred in 2013, when a United States Senate committee said that Apple had negotiated a special corporate tax rate of 2 percent or less in Ireland,” The New York Times stated Tuesday. “The Treasury has also taken steps to curtail so-called inversions, in which an American company buys an overseas counterpart and shifts its headquarters overseas to lower its taxes — Ireland … has been an especially big beneficiary of such deals.”

And When the Dust Settles?

A resolution is probably years away, as Ireland will likely join the Netherlands, Belgium and Luxembourg in a fraternity of nations appealing EU corporate tax rulings. In the meantime, the commission’s decision has sent shockwaves around the world.

“The size of the tax demand … risks further unsettling multinational companies already facing a slow-moving international effort to curb aggressive tax avoidance, showing their past behavior could land them with big bills for allegedly unpaid back taxes,” The Wall Street Journal stated Tuesday. “It could also set off a broader scramble by the U.S. and individual EU governments over the right to tax billions of dollars of offshore profits made by Apple and other large companies.”

For now, Ireland has a few months to figure out how much Apple owes and collect, while Apple will likely squirrel away the money in an escrow account until there’s a resolution. But don’t worry about Apple; as CNNMoney put it, “Apple has more than $231 billion in cash on its balance sheet to cushion the blow.”

What Makes the Strongest Tech-Savvy Workforce Even Better? [VIDEO]

Compliant on Day 1: How to Build a Strong Core with Localization

VIDEO: Driving Foot Traffic into Your Store with Digital Tech 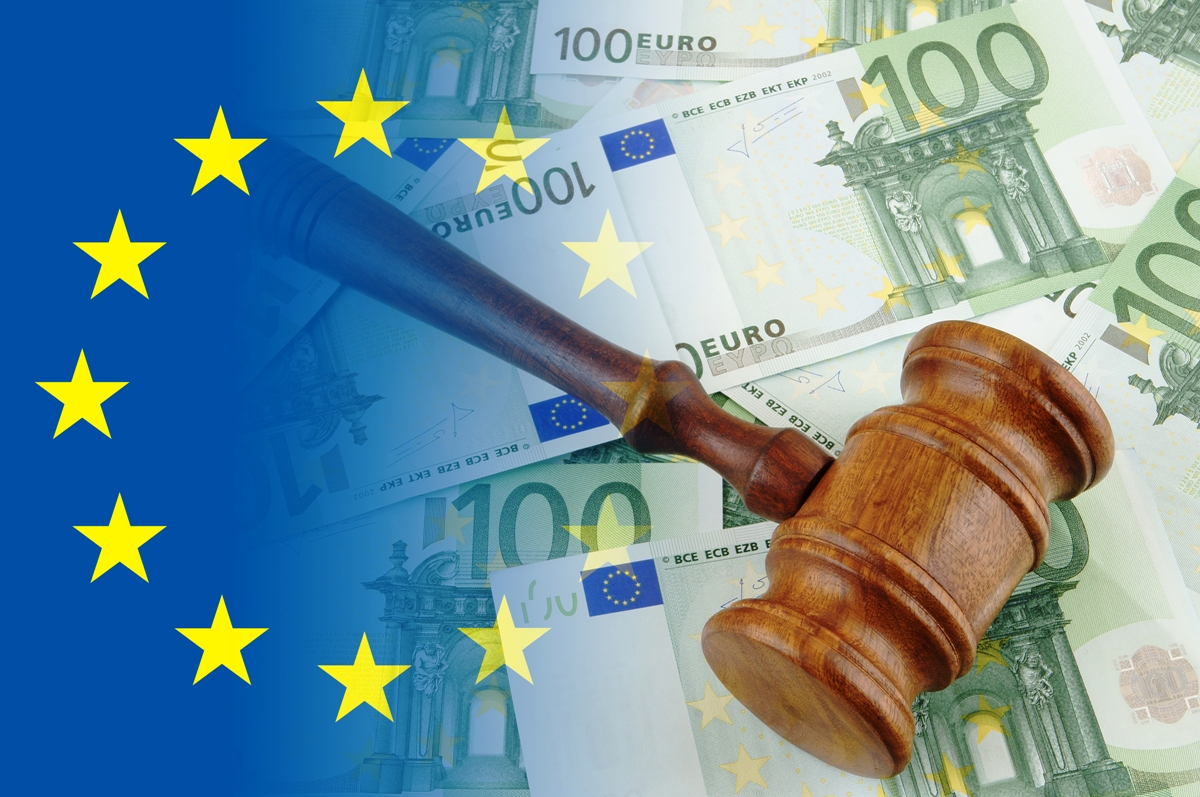 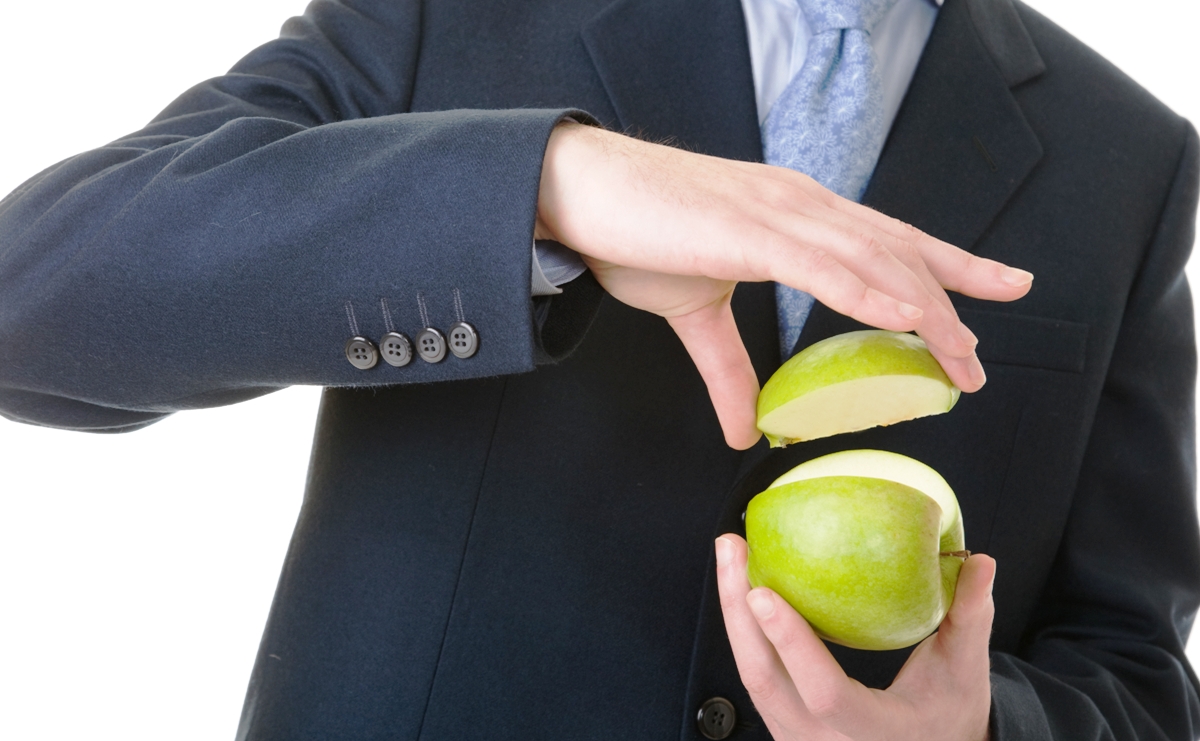 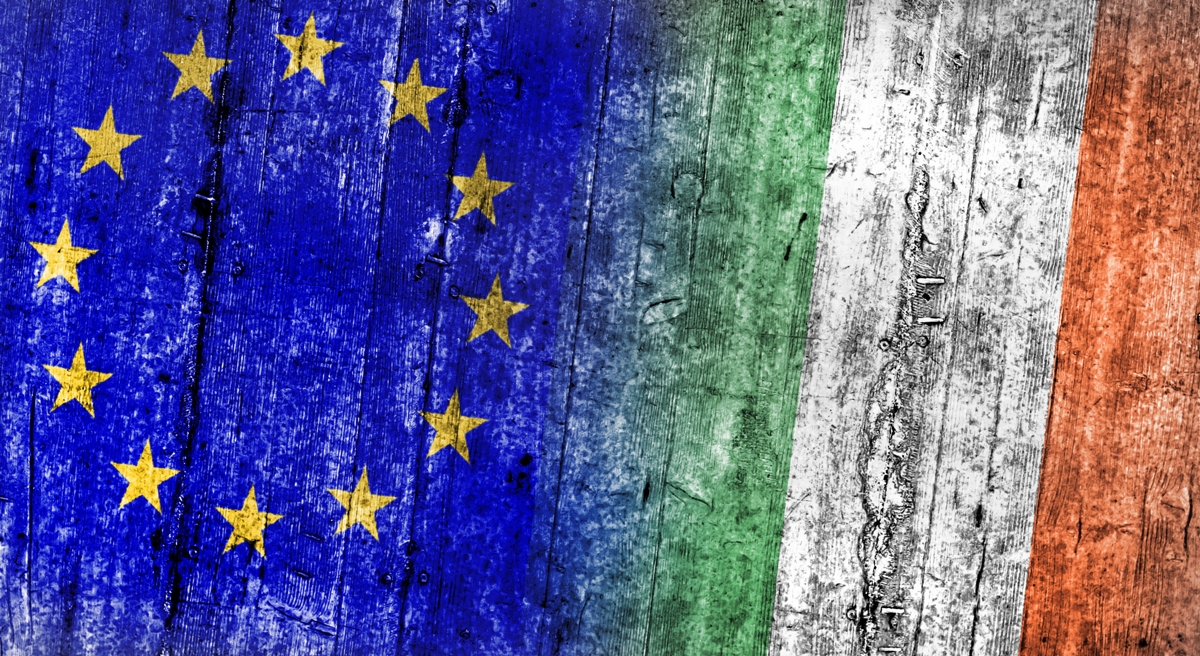 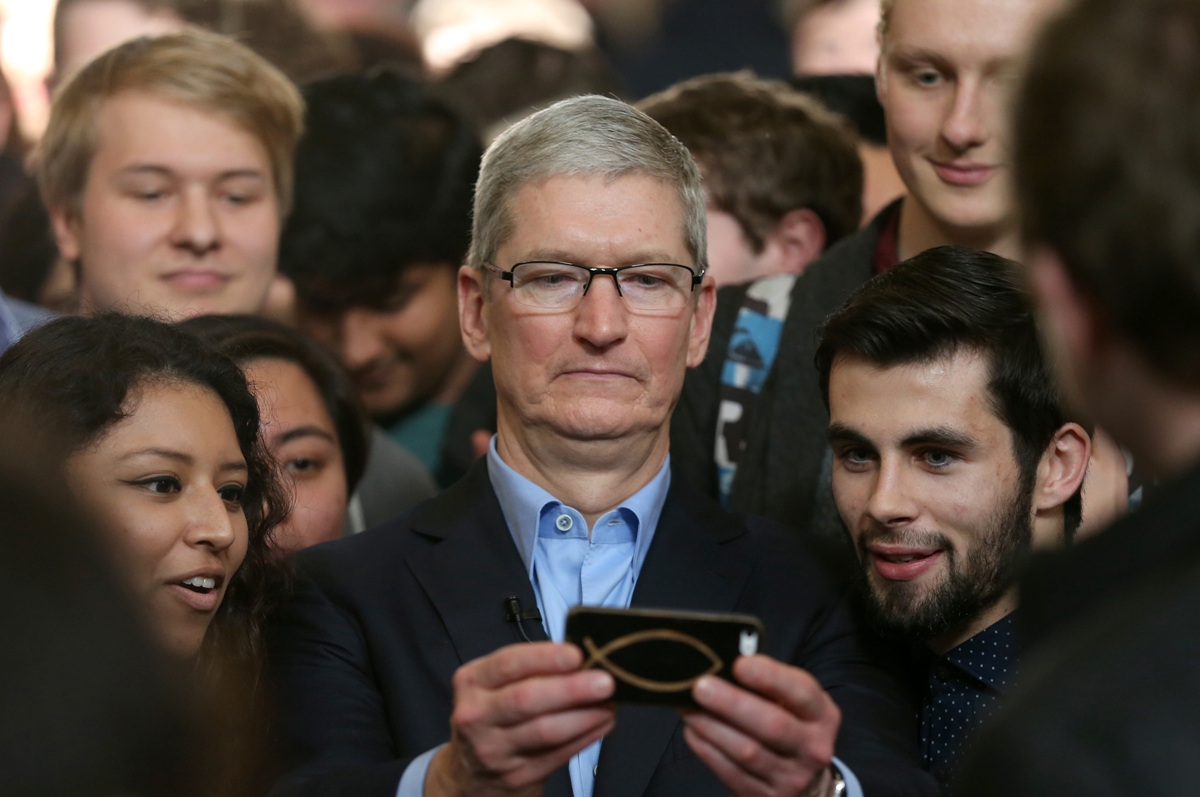