So before we go any further here you really need to get in there and reserve your spot at one of those SAP InnoJam events now! Ian wrote a post about this awhile ago so you should read that and check out what he had to say.

It was amazing last year and this year is going to be even better!

Remember like last year the only way to get into the DemoJam is through the InnoJam! 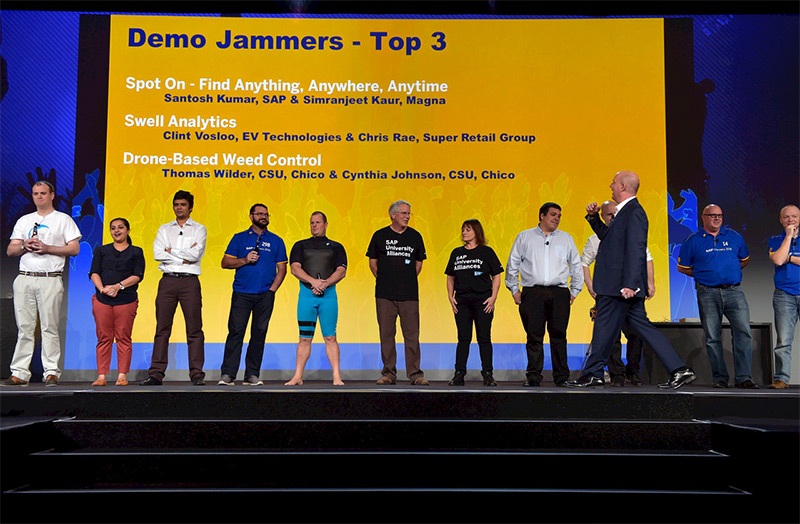 i have attended this only once, but are there any plans for realtime streaming anything from the Innojam?

We've tried real time streaming back when we first started in 2010 and frankly it was kind of like watching paint dry since most of the time the teams are just working.

In 2010 there was no Slack, so consider yourself invited to #sapteched16@openui5.slack.com.