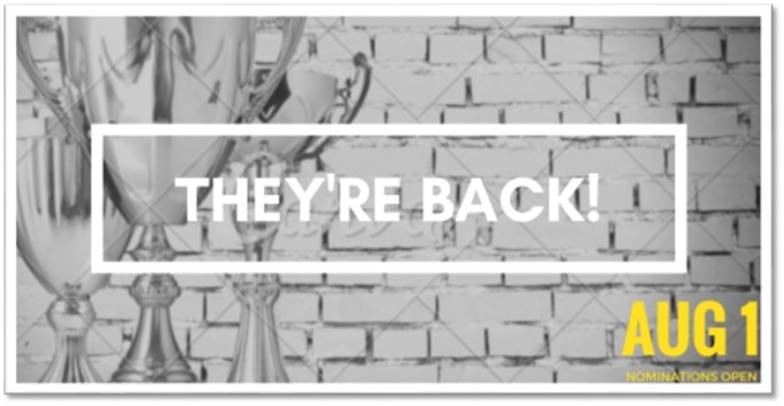 The utilities sector finds itself looking out at a new, information-based digital economy, and success is dependent upon the ability to adopt new capabilities and drive innovation.  Digital Transformation has proven inevitable, and SAP is thrilled to serve the best as they continue on a path towards businesses that truly Run Live.  Since we met last year at our industry leading conference, SAP for Utilities, I’ve been amazed by the stories of those who have transformed their businesses to better operate and serve customers in this new age.

As a way to showcase utilities that have shown commitment to technology and the communities they serve, I’m thrilled to announce the categories for the 2016 SAP4U Excellence in Utilities Awards.  Each year, the award program is a highlight at the SAP for Utilities conference.  We take pride in celebrating the remarkable ways utilities use various SAP technology solutions to achieve success in their business.

Utility of the Year

This award will be presented to the utility that has transformed its operations with the implementation of SAP HANA. This organization will also demonstrate positive business results achieved showing leadership in adopting cloud solutions, and exemplify vision and

growth in IT across the business.

Awarded to a visionary who has been instrumental in seeing their utility fully embrace the digital economy.  This individual will have been,  and continues to be,                        a champion for digital disruption in their business.

Awarded to a utility who has surpassed the digital demands of their customers, and shown an immense commitment to rethinking the way a utility interacts with its consumers.

Rookie of the Year Award [NEW]

Awarded to a utility that has joined the SAP family in the last two years and demonstrates strong business results.

This award will be presented to the systems integrator that has excelled in its partnership with a utility and has extended the value of SAP solutions and services.

On Monday, August 1st, SAP utility customers and partners began to nominate their 2015-2016 project for the SAP4U 2016 Excellence in Utilities Awards.

SAP utility customers and partners are recognized through online-submitted success stories describing how SAP technology has helped change its business, drive success, become more innovative, and positively impact its customers.  A panel of SAP executive and industry judges, the SAP4U 2016 advisory committee and independent industry experts, will determine the final list of nominees from the entrees. The finalists will be announced in late August.

Note: A three week public voting process will take place beginning August 22nd.  Stories with the most online votes will be considered heavily in the selection process the week of September 11th.

The 2016 Excellence in Utilities awards are part of the SAP for Utilities conference, and are considered to be SAP’s premier customer and partner recognition program for our North America utility community. The Excellence in Utilities awards will be presented annually to the top SAP customers and partner that have excelled in developing and growing their organization.  Award benefits include recognition at the SAP4U 2016 conference and evening events, mentions in SAP publications throughout the year, and admission for a member of the awarded team to attend SAP4U 2016 at no cost.

The  Nomination Form will remain open until Friday, August 26th. Contact SAP for Utilities with questions or for additional information. Good luck to all those that submit nominations. We look forward to announcing the winners at SAP4U in September!