A Vision for a Simple Government

As someone who is not politically minded, I often find it hard to formulate concrete ideas on what my image of the ideal government would be. However, 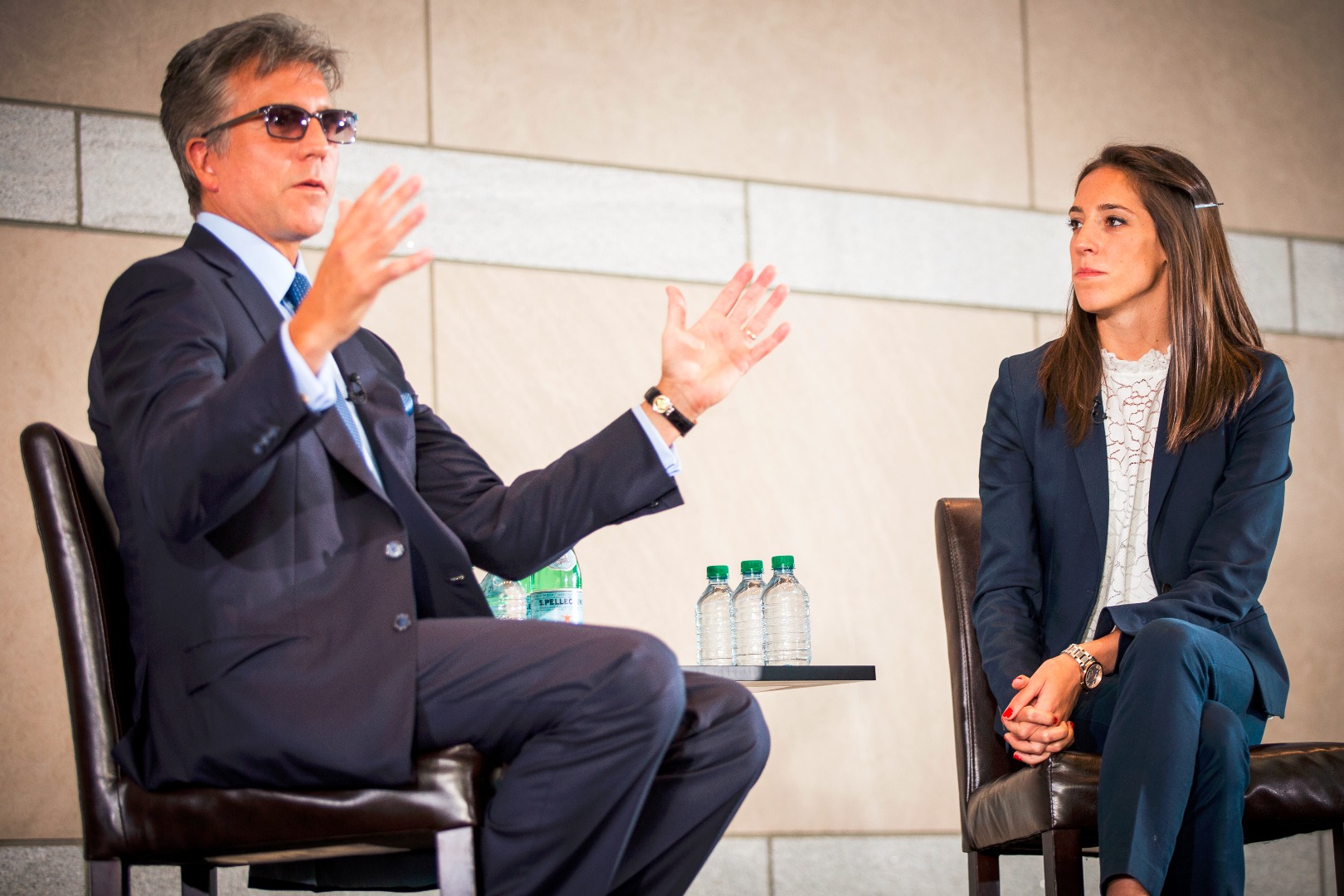 having attended the “We the Future Summit,” I found I could really connect with the insight of a man whose background is not even political: Bill McDermott.

From humble beginnings to holding the title of SAP’s CEO, Bill’s journey is one that could inspire any millennial who has big plans for his or her future. But what really resonated with me was his great understanding of people and how he related the topic of empathy to the upcoming election.

Devices have transformed the world from a business-to-consumer space into a consumer-to-business space – the consumer is always first. During his keynote to nearly 500 early-talent professionals, Bill said, “You must listen.” And that’s when it clicked for me. If they are to survive, businesses must listen to and revolve their growth around what the customer wants. Technology has helped businesses be more connected with their customers who, in turn, have come to expect an engaging, personalized experience.

Government should be no different, and, as Bill sees it, should have the same level of engagement with their customers – the citizens. I thought to myself: What a simple – yet completely realistic – concept.

I found myself questioning whether the government was treating its customers as well as businesses strive to treat theirs. I empathize with the idea that compromise is a part of life, but it seems as though compromise is taken a bit more lightly when it comes to government as opposed to businesses. When it comes to closing a deal, businesses and customers try to compromise in a way that is mutually beneficial to both sides, with neither party having to make a large sacrifice. On the other hand, during election time, it seems that many people already know that they will have to compromise their ideals. Would a business survive if consumers were to shy away from their values to make a purchase or close a deal? Probably not. But it seems almost the opposite in government. If companies can simplify the largest complexities of their business, should we hold the government to the same standard? Why can’t the government Run Simple? 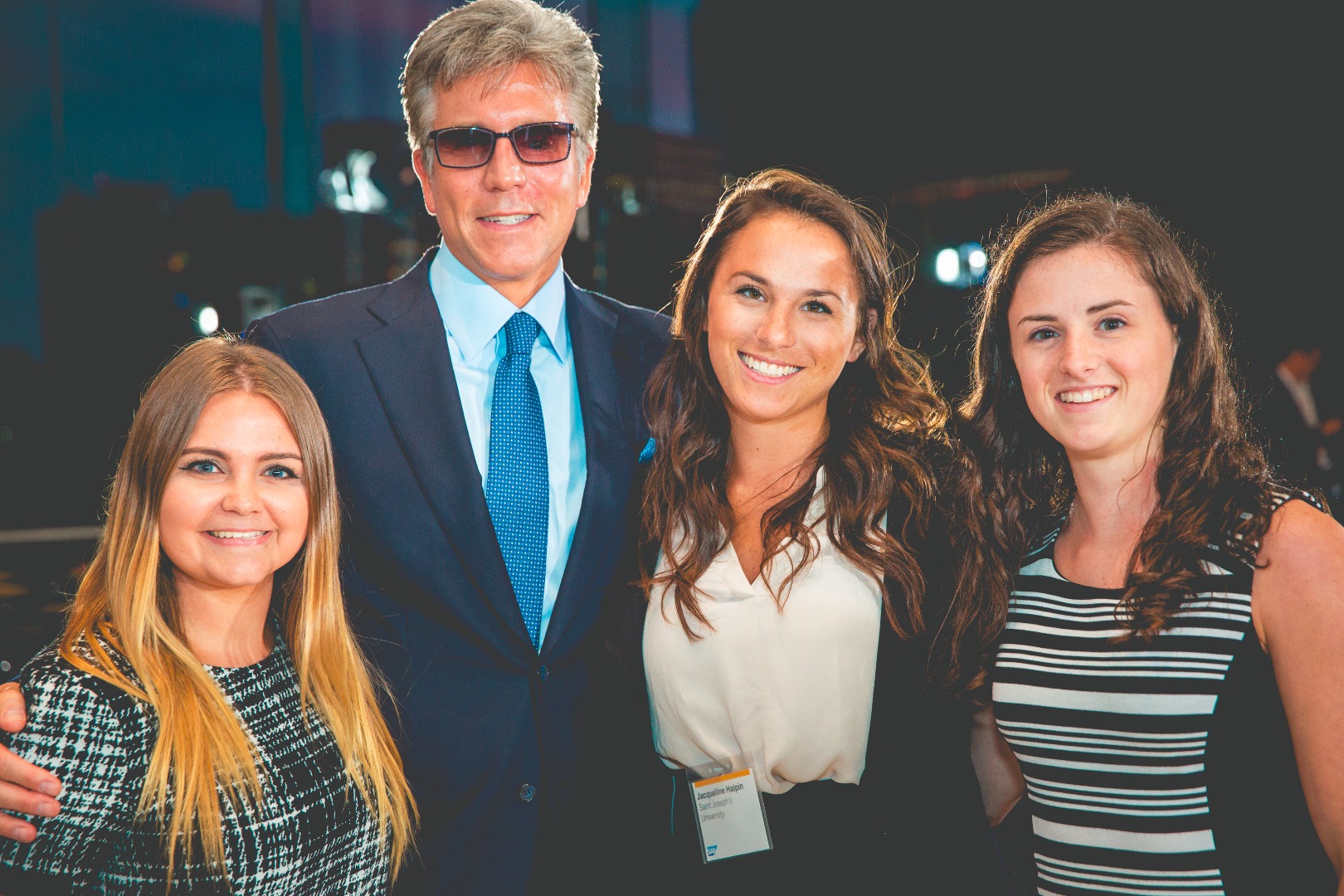 As I see it, here is the biggest question: How can we reimagine our government for a better future? Bill mentioned key issues such as civic engagement, collaboration, co-innovation, and making an overall difference to help businesses run better. With this in mind, I truly believe these elements could lead the way in shaping how our government runs.

and Megan Herrschaft (left to right)