#TBT – When DGIT Went to the Convention

Last week, the DGIT team had the opportunity to attend the Democratic National Convention in Philadelphia. What an amazing experience!

In support of the convention, DGIT launched a “micro-site” to tell the Digital Government story – please check it out!! 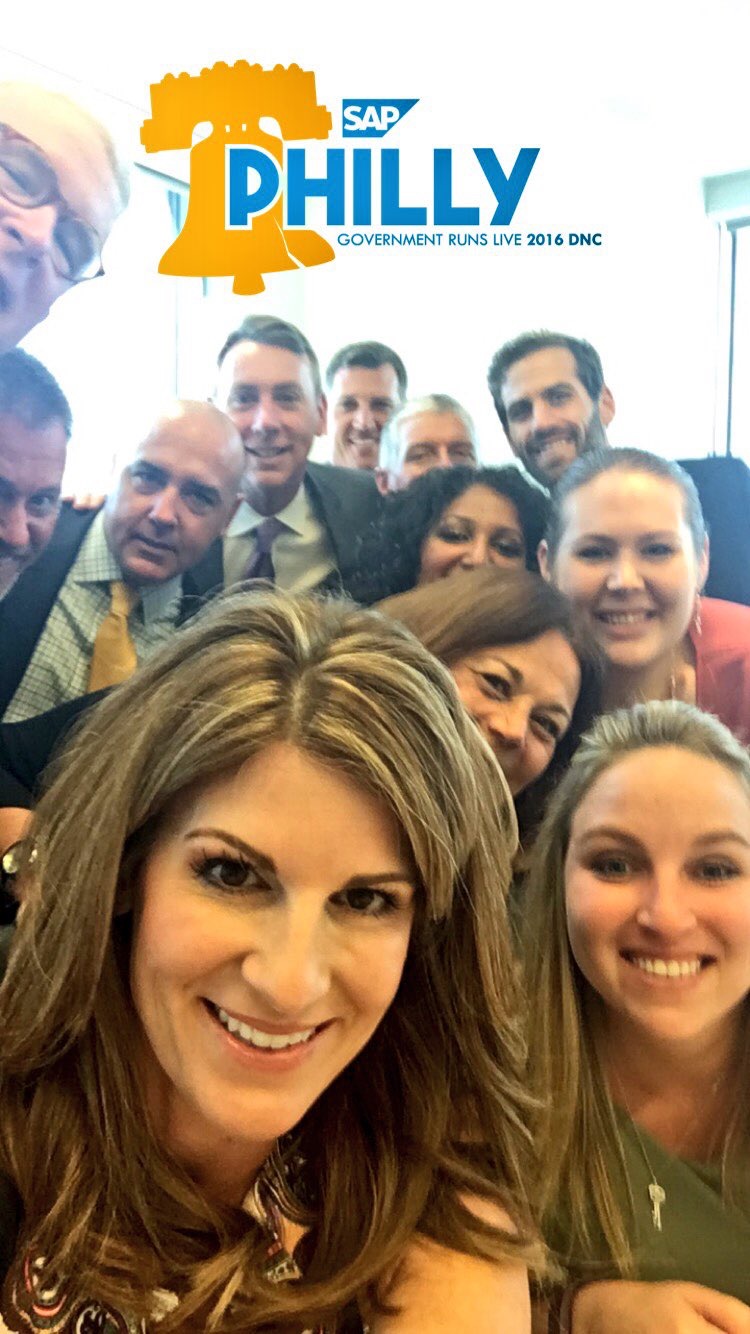 We even had our own SnapChat filters! #WithJen 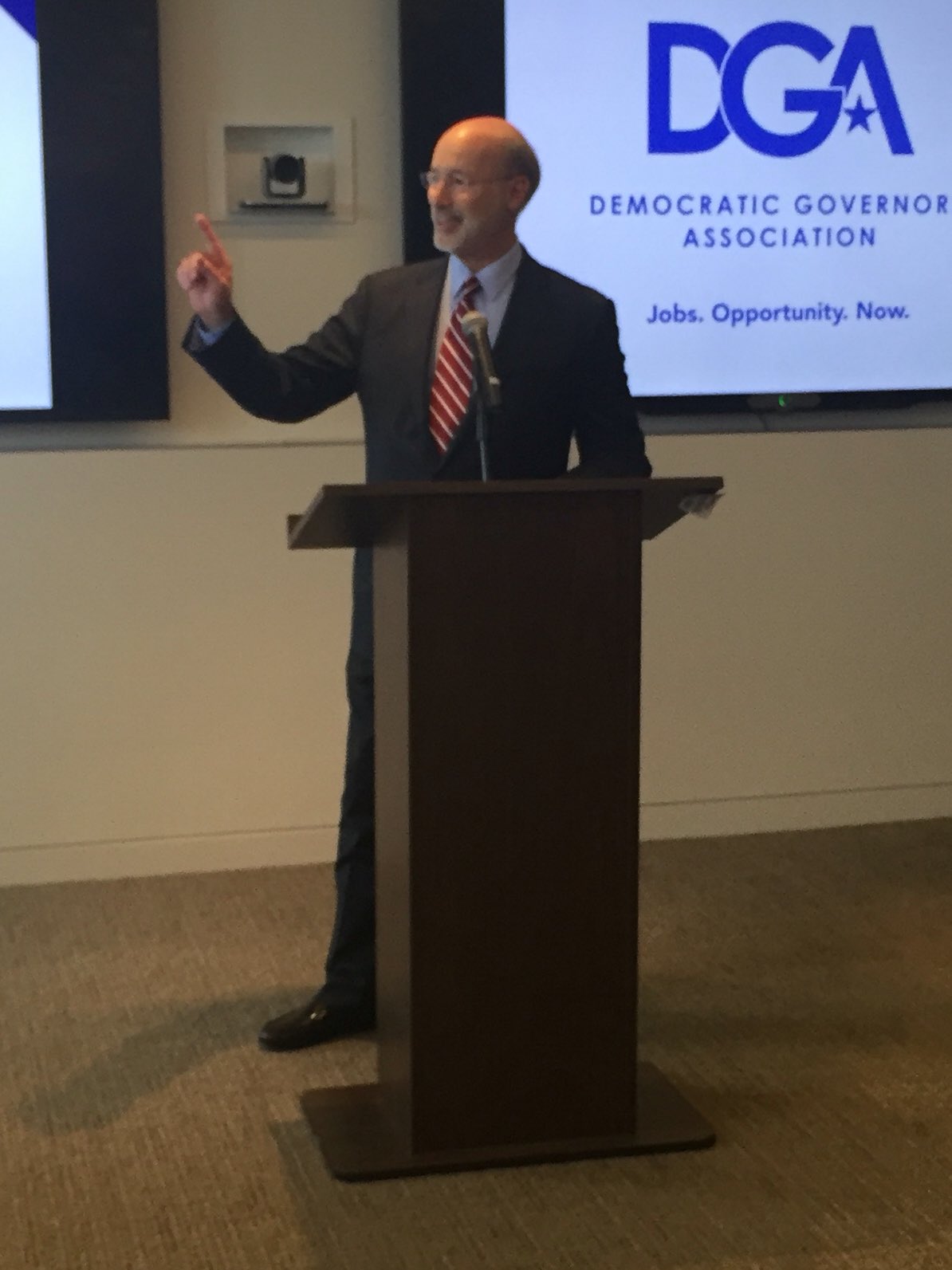 Gov. Wolf is an amazing supporter of SAP, having run his family furniture business live on SAP prior to serving the Commonwealth, which also runs SAP! According the the Governor, “Democracy runs on SAP” – doesn’t get better for an endorsement than that! 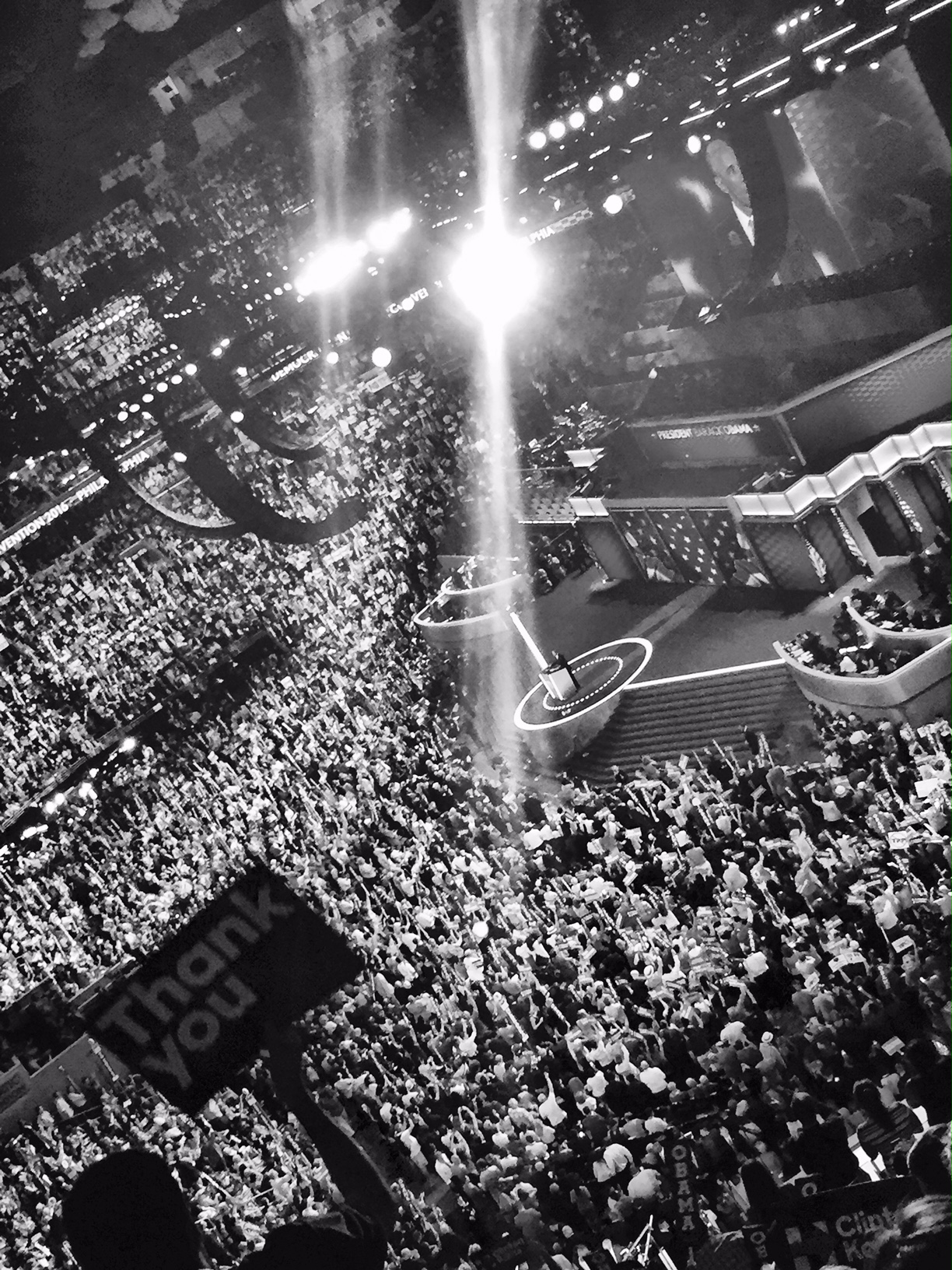 Being in the convention hall was an unforgettable experience. Regardless of where you fall on the political spectrum, we were undeniably witnessing history unfold. 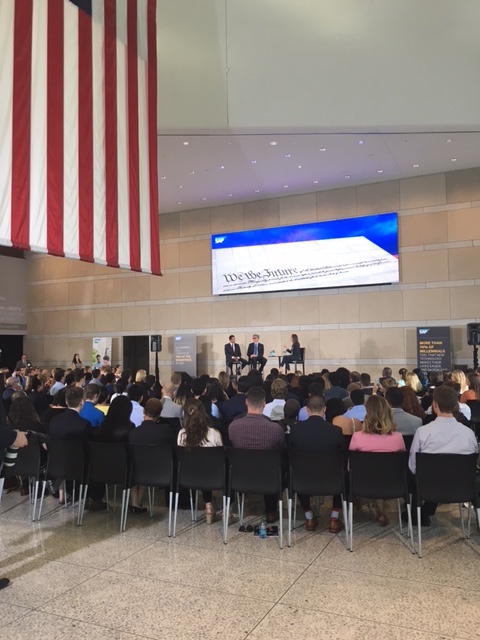 On Thursday, Bill McDermott joined former PA Governor Ed Rendell, representatives Eric Swalwell, Joe Kennnedy, Brendan Boyle, and Ruben Gallego with Kal Pen at the #WeTheFuture Summit to discuss how young talent is and can shape the future of business and society! 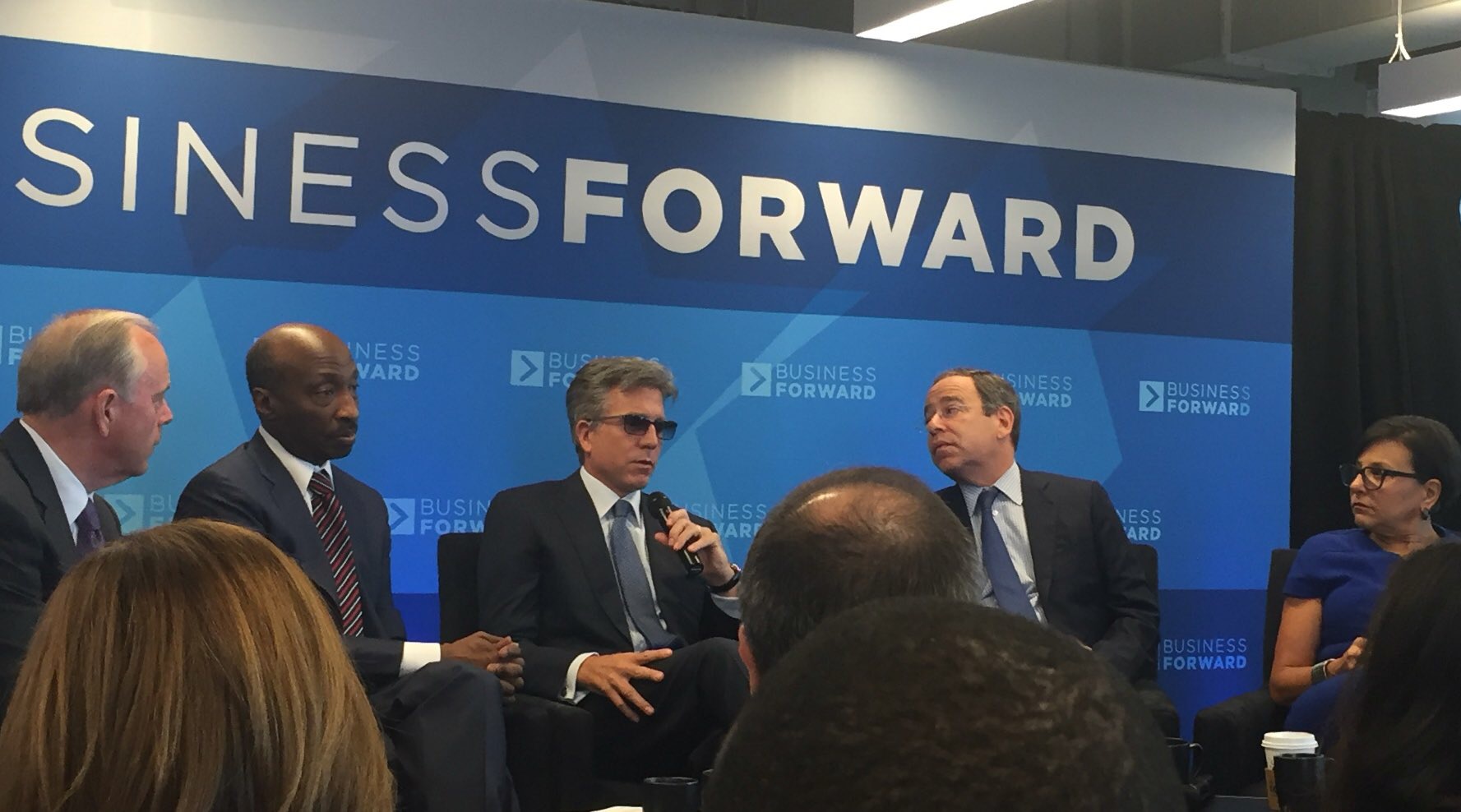