On July 7th 2016, SAP Korea hosted SAP Forum, one of the biggest marketing event in Seoul and Korea team operated an interesting booth using Sphero for customers. The booth was for experiencing IoT technologies including HCP, sensors, Raspberry Pi and MQTT by playing a maze game. A number of customers not only played, watched the game but gained some insights for applying IoT using HCP. 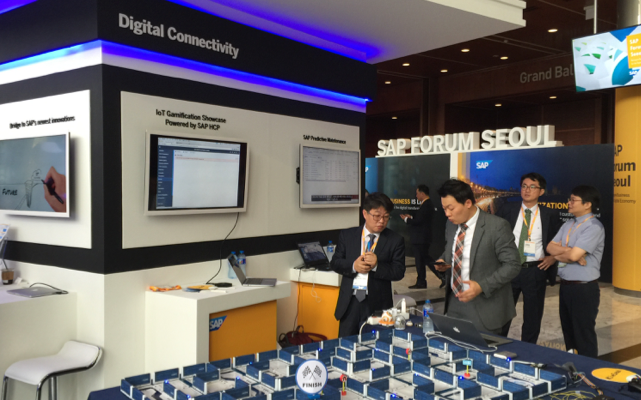 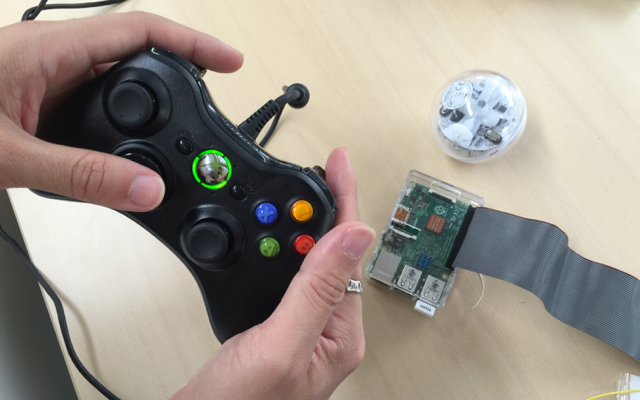 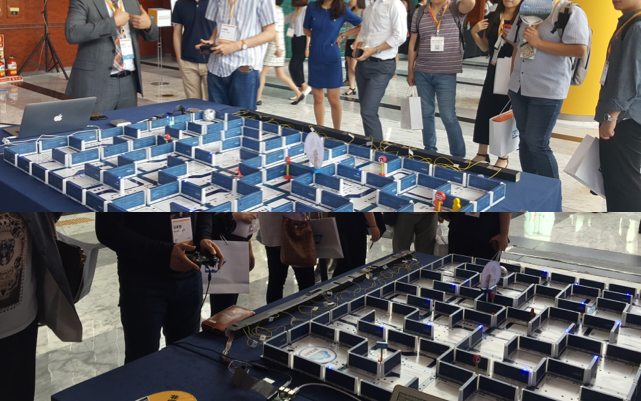 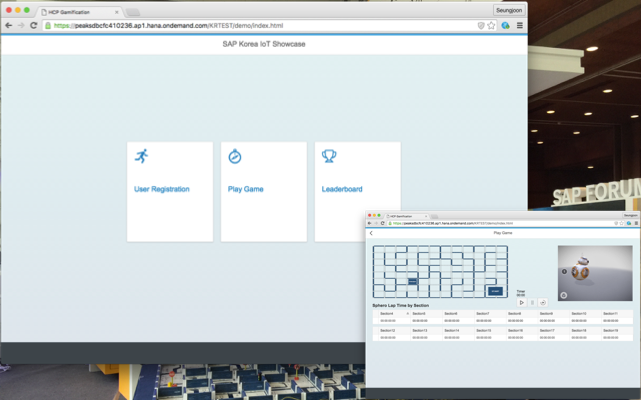 This initiative was inspired by Anil Bhaskaran, not just my manager but my mentor and Korea team (Former Member, Former Member and myself) developed and extended the idea.

Since seeing is believing, please watch the following videos.

The main goal of this maze game is, literally, to find a correct path from the start to finish point by controlling Sphero while minimizing the lap time.The overall architecture is as follows. 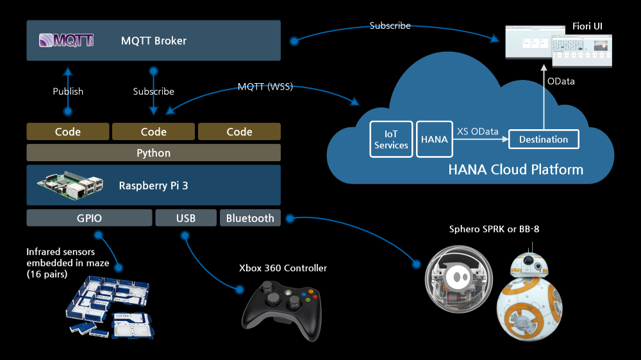 In these blog series, I’ll share how we build the game step by step.

Hope these blog series help you to get some insight and stay tuned for the upcoming postings!

Thanks for posting.Great effort Team Korea. Its fun interacting with Sphero. We got to play with it last year in one of the events in Sydney.

Great blog ! looking forward to the next blogs in this series !

Awaiting for the next one.