The SAP Development Centre in Brno has been granted the SAP Labs status, becoming part of the worldwide SAP Labs Network

SAP Labs Czech Republic is led by Martin Janáček who was newly appointed as the Managing Director of SAP Labs Czech Republic. Martin has worked in SAP since 2001 and he’s now responsible for managing 150 current colleagues who support and localise SAP products as well as 80 future software engineers, designers and talented graduates who will be tasked with development of SAP Fiori UX using SAP’s latest technologies and back-end logic.

The all-hands meeting and inauguration ceremony was attended by Mr. Jaroslav Kacer, the Deputy Mayor of the city of Brno who congratulated to the SAP employees in Brno to the big success and cut the ribbon together with Martin Janáček and Clas Neumann, Head of SAP Labs Network.

“This is great news for the city of Brno and I believe that the technological background and academic institutions will enable us to satisfy the demand for talent in this field. Employment in Brno has been growing and I am happy that local graduates as well as experienced professionals are in demand. Let me congratulate the SAP office in Brno on achieving the new status and I wish all current and future employees many successes in this new chapter,”
Jaroslav Kacer, Deputy Mayor of the city of Brno, congratulated SAP employees in Brno.

Along with the newly inaugurated SAP Labs Czech Republic in Brno, SAP also has two offices, including the Business Services Centre Europe, in Prague. SAP also has its Concur and SAP Ariba offices in Prague as well. 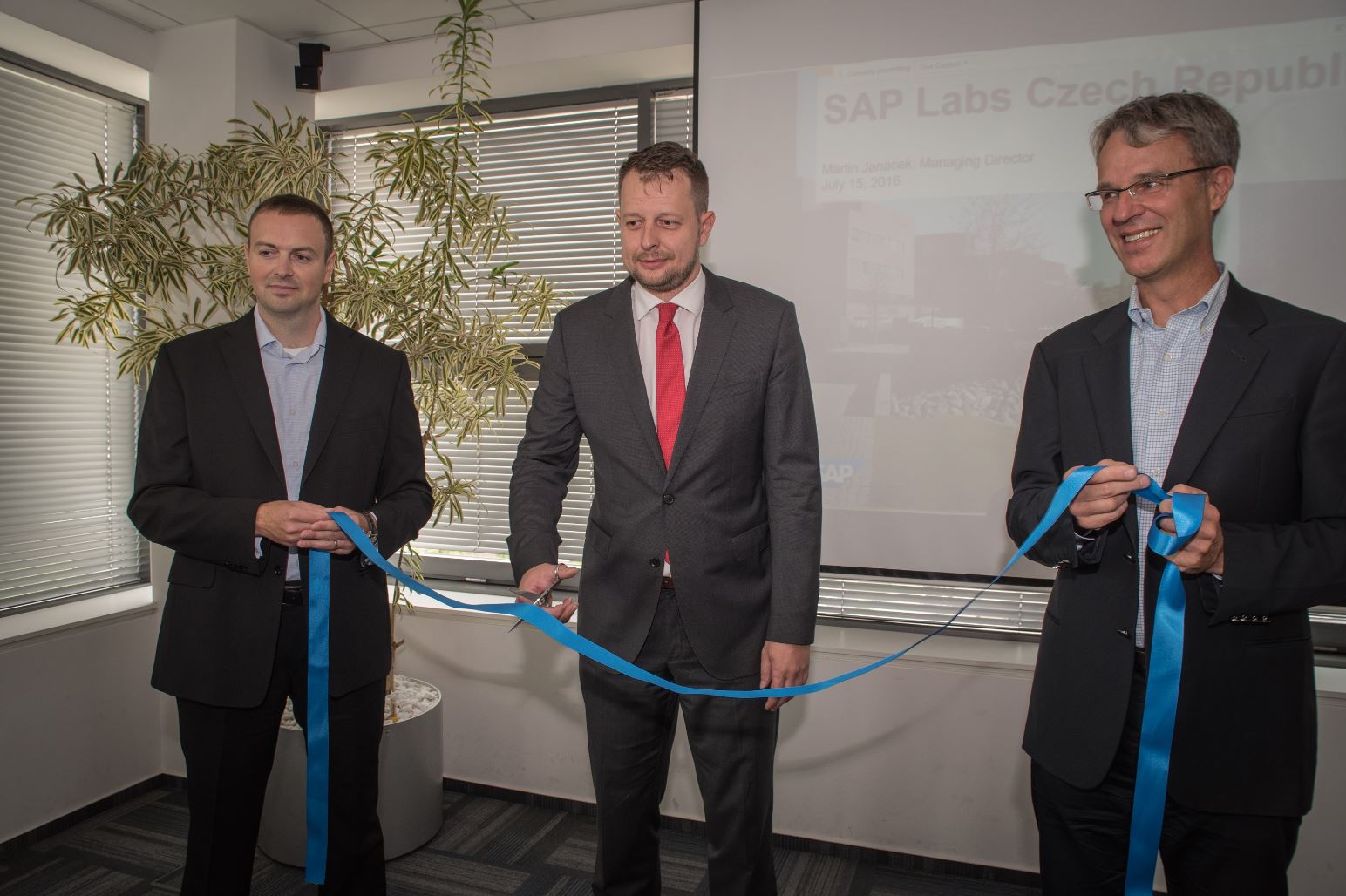 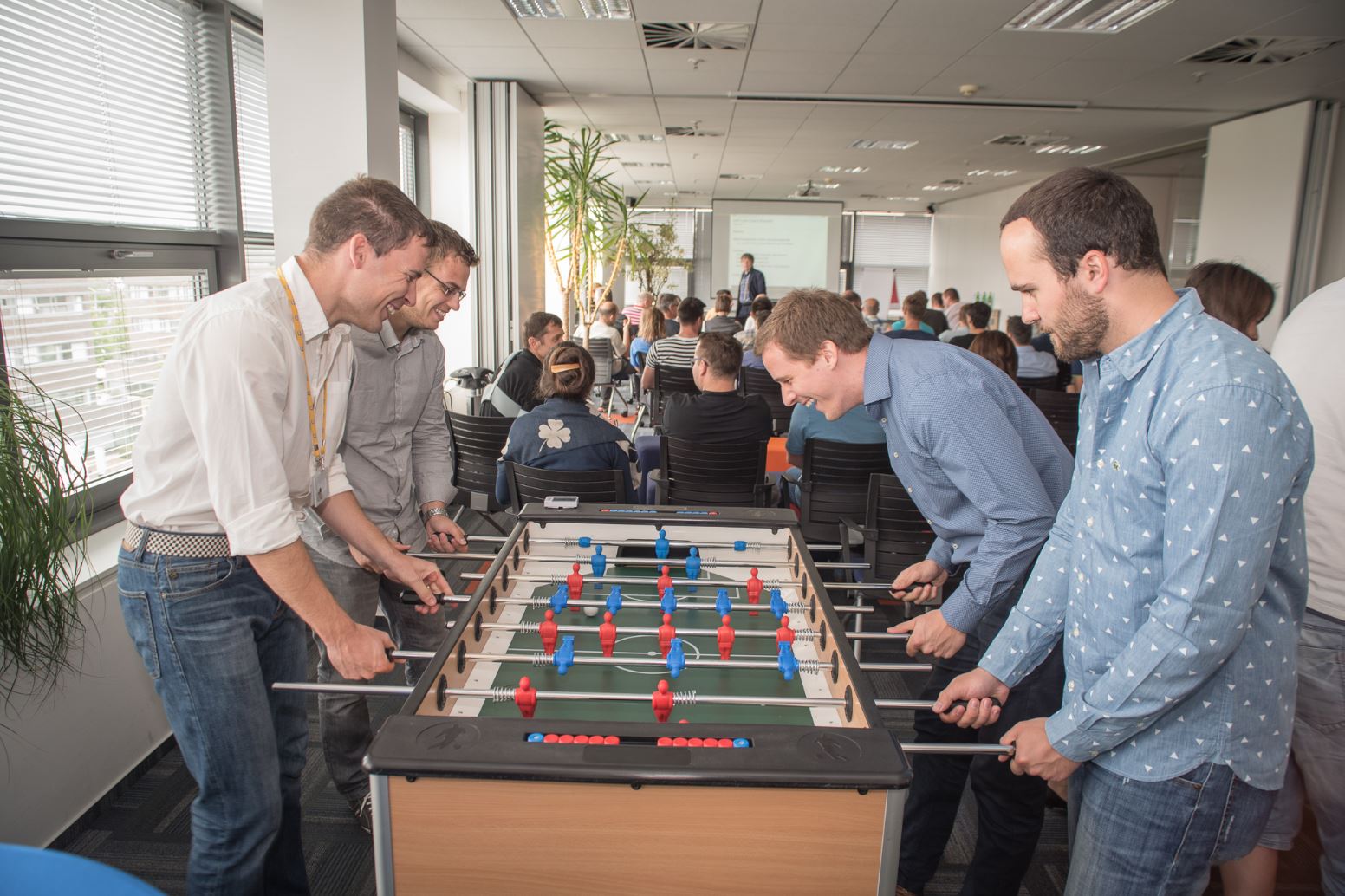 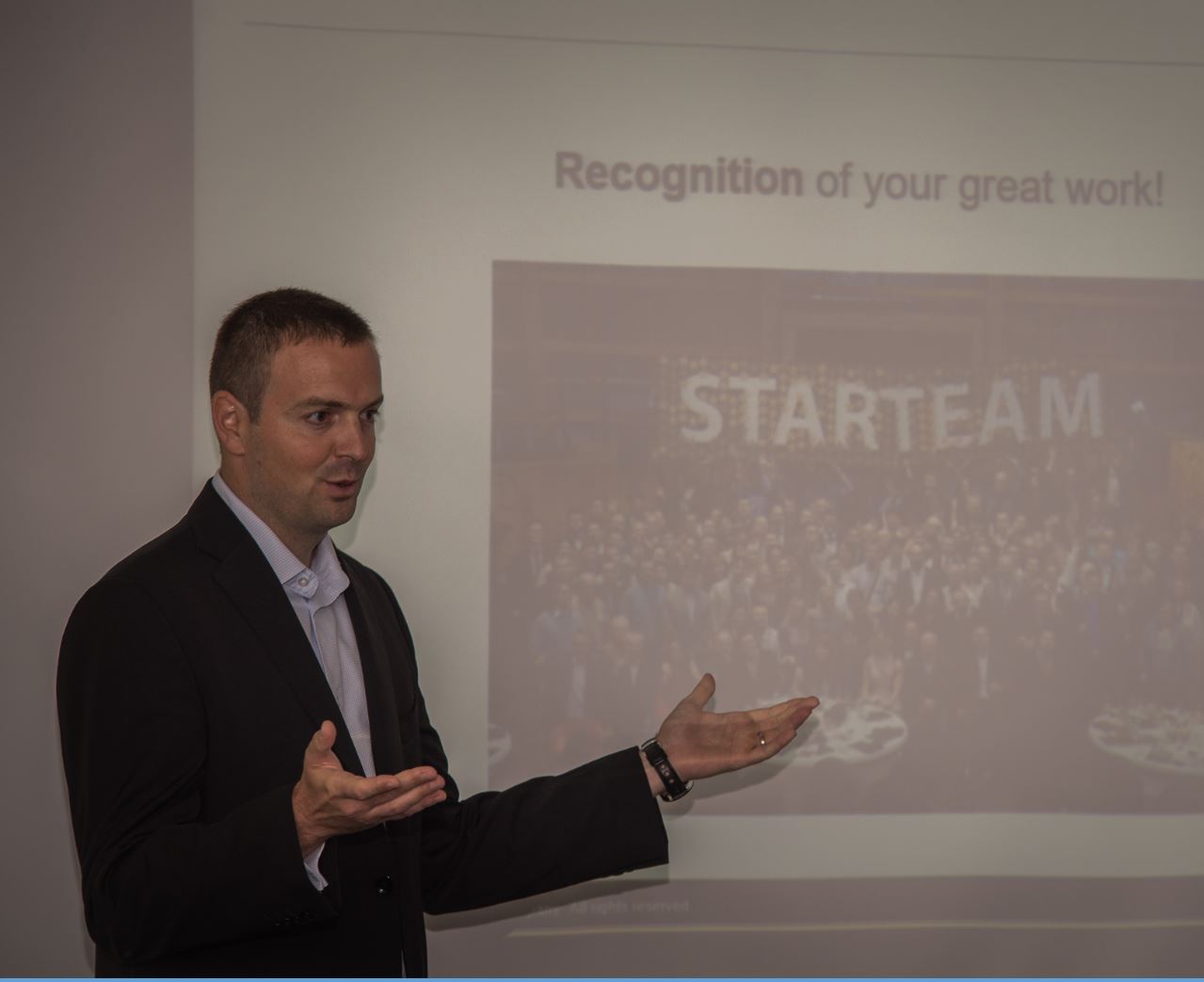 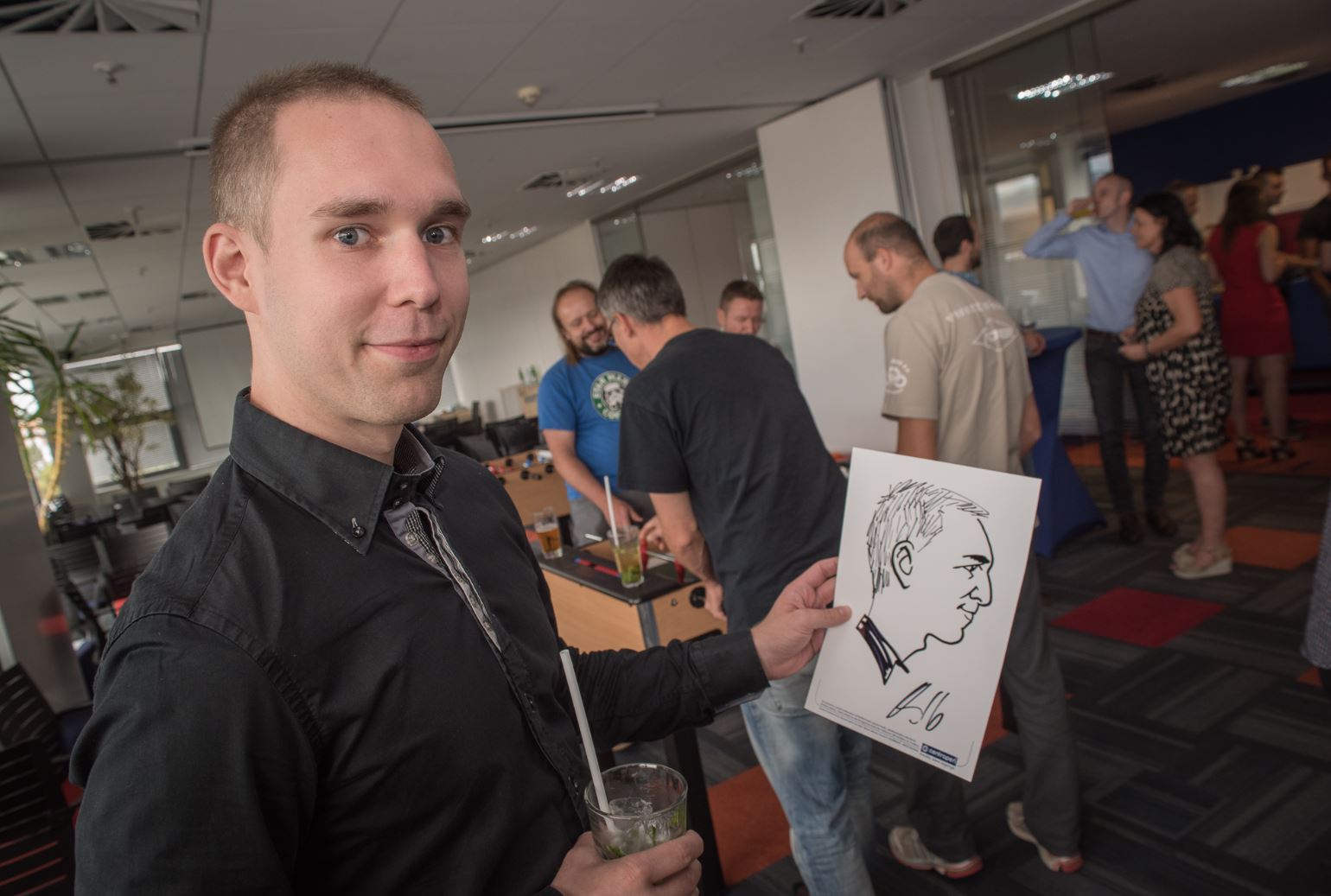 Want to join one of the world’s largest and most diverse cloud tech companies? Apply to SAP today!http://bit.ly/1nSYsaI