“GST”: Three letters that spell dramatic change for India and for every company part of a supply chain in the world’s seventh largest economy. 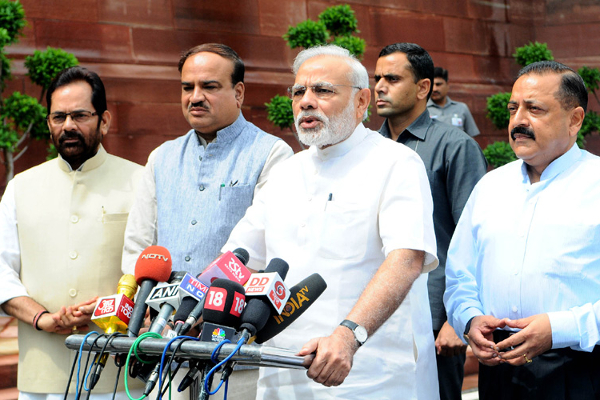 They say that nothing is sure in life except death and taxes. India’s manufacturers can now add “digitalization” to that list. One of the biggest tax reforms in India since its independence in 1947 represents a huge leap in India’s quest to digitalize its economy.

What sounds like a humdrum affair – the introduction of a new Goods and Services Tax (GST), sent shock waves through the corner offices of India’s manufacturing companies. GST will streamline a complex taxation process, save one-sixth of the world’s consumers money in the shops, and force the more than 10 million producing companies in India to reconsider how and where they build, store and distribute their products.

“GST is a cornerstone of the country’s digitalization efforts, and will cause a marked rise of digital usage in India’s businesses,” says Arun Subramanian, Vice President, Globalization Services, SAP Labs India. “While the larger conglomerates have business application software, there exists a large group of SMEs who either have no IT infrastructure in place to support their businesses or are in a very nascent stage.” 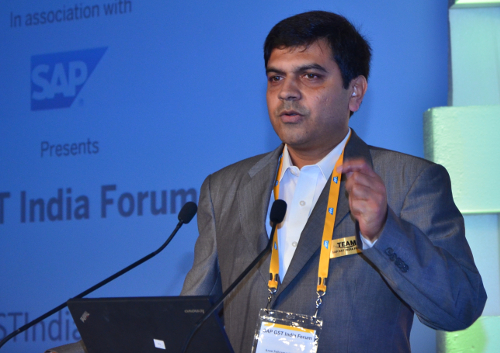 The basis of India’s new Goods and Services Tax is a tax office consisting of an IT backbone that digitizes everything online from registrations, determining and awarding credits, filing returns, payments to audits and disputes settlements. After being issued their GST registration numbers, companies will be required to upload sales invoice data into the massive system, operated by GST Network, a not for profit, private limited company. “Altogether, we’re talking about hundreds of millions if not billions of line items per month being entered into the GST Network,” says Arun Subramanian.

Since all tax data will be available in a digital form, the Indian government has a huge opportunity to analyze, forecast and manage the economy.. For example, what would be the revenue impact by raising taxes, or how is the consumption of goods fluctuating?

Because the final terms and conditions of the new goods and services tax will be decided right up to the law’s passing, there is still uncertainty among organizations as to its full impact. What’s clear, however, is that the new law will upend many manufacturers’ supply-chain and product distribution strategies.

Here’s why: Under the current law, firms benefited from setting up warehouses or distribution hubs in states where consumption was heaviest – other logistical arrangements were effectively penalized. “By elimination of the cascading effect of taxes on goods, especially in inter-state movements, the playing field will be levelled for producers no matter where they manufacture, store or sell their products,” says Rajamani Srinivasan, Head of Digital Enterprise Platform Channels at SAP APJ. “This will help reduce the overall cost of goods sold, thus entailing a lower price for consumers, and at the same time increasing profitability for firms.”

From panic to panacea 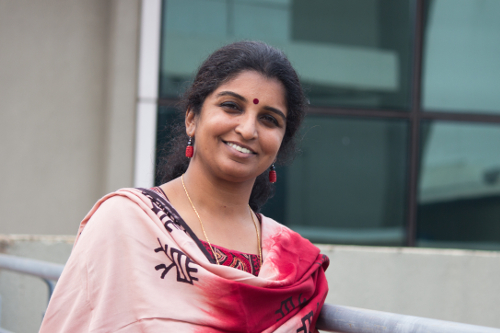 For over a decade, India has been moving towards reforming its indirect taxes related to goods and services, but reports in 2015 indicating the new government under Shri Narendra Modi was going to follow through with its plan put Indian CEOs and CFOs on high alert.

“It was a bit of a panic situation for our customers who needed a solution for GST sooner than later,” says Manjusha Nair, Senior Director, Globalization Services, SAP Labs India. “We had a broad idea of what the law would look like, but no one knew the rules or the timeline.”

Waiting for the tax legislation to pass was not an option, so SAP, with over 5,500 customers in India and the market leader in enterprise resource planning software, immediately took a tactical step by engaging closely with its large customers and partners.

“The SAP Localization team amongst other developments, built a tool that facilitates migration to the required tax procedure and were able to show customers that the migration was not too complex,” says Manjusha Nair. “In addition, to scale the ecosystem enablement, we created an e-learning program on the code and configuration needed to make the migration, which was a pre-requisite for GST change implementation.”

To spread the word, SAP in India held the GST India Forum in May of 2015, inviting customers who were leading the charge to share their experience and challenges to over 1500 participants across its customer base.

Down to the last tweak 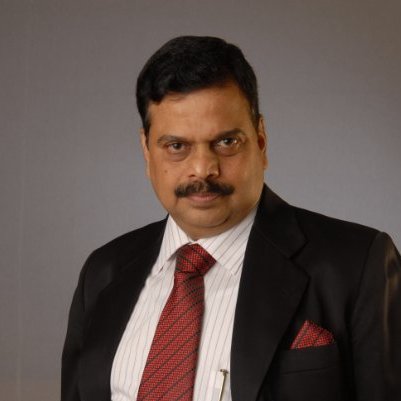 Richard de Souza, VP and Head of Corporate IT for one of India’s largest automotive suppliers Mahindra & Mahindra, feels ready for the new tax when it comes. His team supports 80 companies active in 18 different industries. “GST is a very major change, and will impact almost all of our companies,” says de Souza. Mahindra’s supply chain processes around two million components per month, a number which requires full integration and automation with respect to tax reconciliation.

Rather than develop a custom solution for GST, de Souza collaborated with SAP on a standard solution which can then be rolled out to multiple customers. “We refrain from any custom development unless it is absolutely essential,” he emphasized. “With the support of SAP, we built an application that matches its own purchases with the tax paid by the suppliers and reconciles it automatically. Any mismatches generate automated e-mail communications with suppliers.”

Richard de Souza says that there is a risk that the law may be different than expected and some additional time will be needed for his team to adapt the algorithms, but he’s not expecting it. “I hope that our preparations together with SAP have paid off and we will only need to make marginal tweaks in the system,” he concluded.

Contributing to this story was Namita Gupta-Hehl, head of Marketing and Communications, Globalization Services, based in Walldorf.