Curitiba Cohorts Part 3: Rio – The Gap Between Rich and Poor

Our first full week in Brazil went by in a flash and the Curitiba Cohorts have been working hard at their NGOs, talking to stakeholders, organizing Design Thinking workshops, and gathering information according to their respective Scopes of Work. Last weekend, we had the chance to have a complete change of scenery and spend two nights in Rio de Janeiro. Frank Hopfe, our tour guide (who I can highly recommend, see www.discover-rio.com), was born in Germany and moved to Rio 16 years ago. He was able to show us not only the well-known tourist attractions such as Morro do Corcovado (the Corcovado Mountain) & Cristo Redentor and Pao de Acucar (Sugar Loaf Mountain), but also took us to some of the haunts of the typical “Cariocas”, Rio’s residents such as local bars, backstreet street barbecue stands, and to the bustling and colorful Sao Cristovao market. 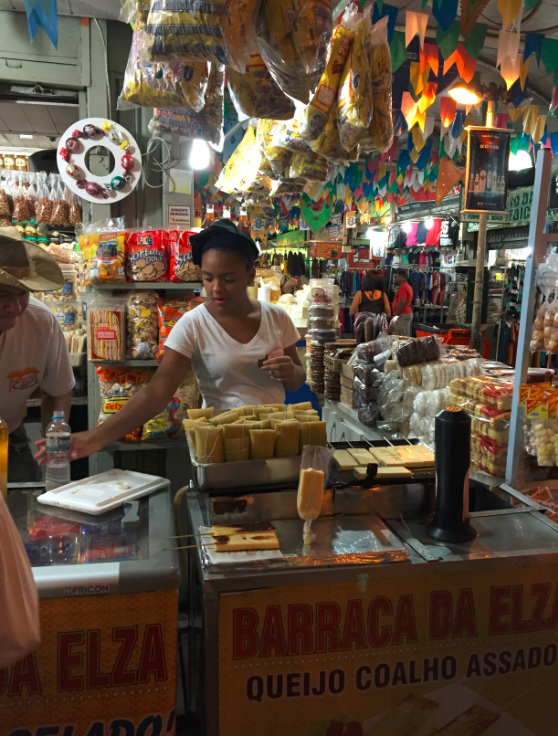 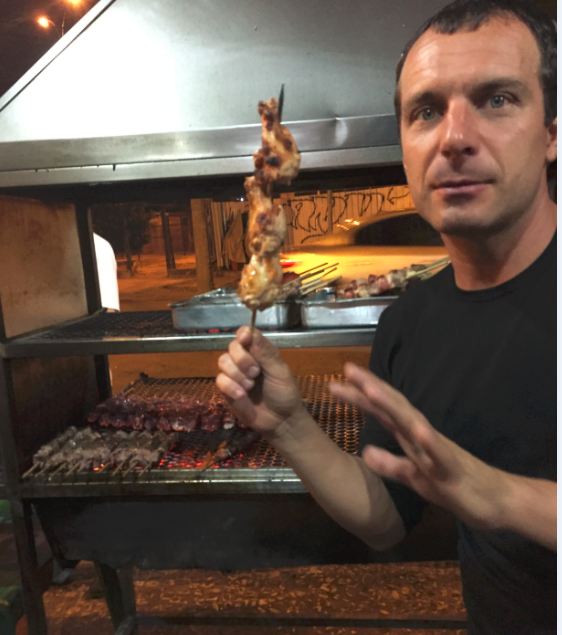 There was evidence of a lot of preparations going on for the Olympic Games while we were there: temporary TV studios have set up on the Copacabana, so that interviews can be broadcast against the wonderful background of the beach with Sugar Loaf Mountain in the distance. Huge stands have been set up for spectators around the lagoon where the sailing competitions will take place, merchandising stores that were originally built for the 2014 FIFA World Cup have been overhauled with the Rio 2016 logos. We also saw the new subway line that will connect Ipanema to Barra…hopefully in time for the opening of the Games!

What is really evident in Rio is the huge chasm between rich and poor. On the Copacabana you have the luxurious four and five star hotels, and a relatively short distance away you have the favelas, such as the Rochinha area. Thanks to Frank, we were able to stop off at a friend’s top floor appartment on the main road through Rochina, and from his terrace, experience the most spectacular view. This particular favela creeps right up into the sides of the hills and also sprawls down to the properous city center. The view from the terrace was absolutely breathtaking. You can see how people are literally living one on top of another, and the few narrow roads between the buildings can hardly be seen. Official counts estimate around 62,000 people currently live in the Rochina favela, although a figure of 250,000 is often quoted by the residents that live there. 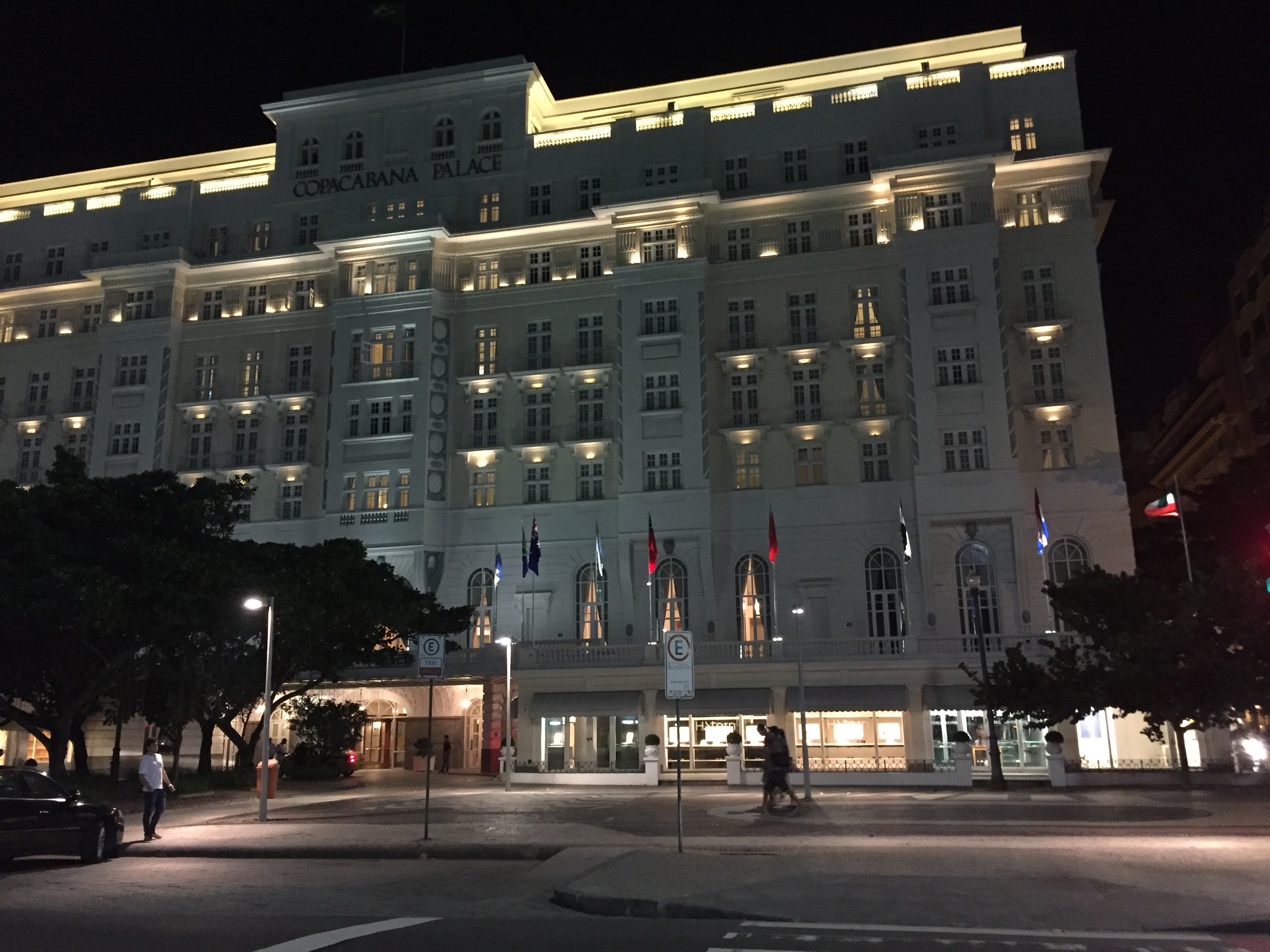 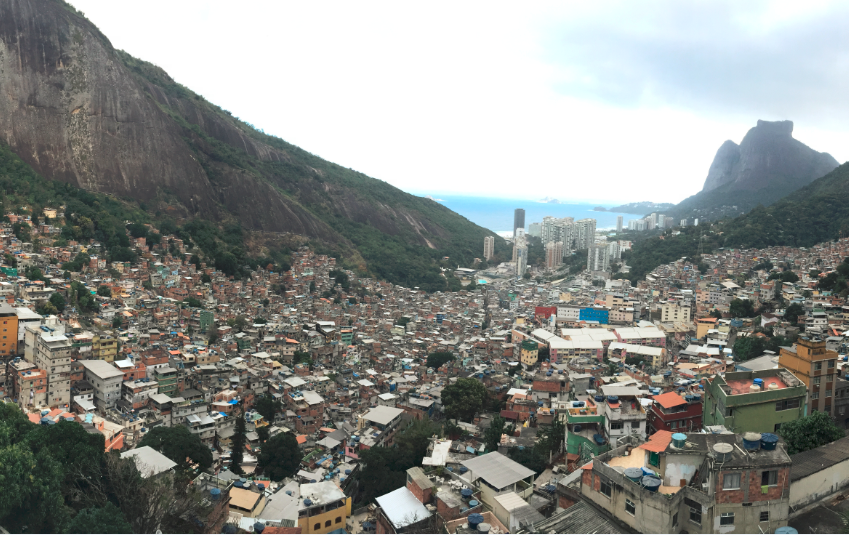