A visit to Cordevalle and the 2016 US Women’s Open 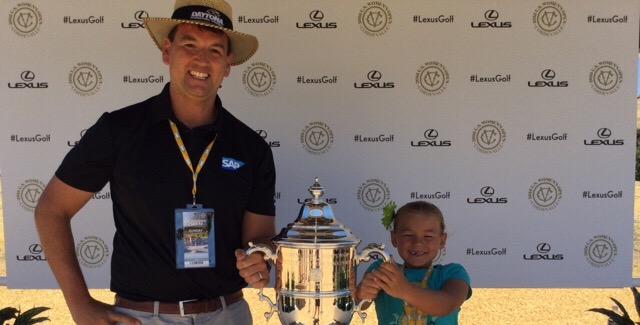 Gracie and me, hanging with the championship hardware

Being a huge sports enthusiast, I’ve been lucky to attend some spectacular American sporting events – the Kentucky Derby, the Daytona 500, the World Series, and the Super Bowl. With the exception of Danica Patrick (female NASCAR driver who raced in the Daytona 500), all of the competitors at these contests have been male.

This past week, I was fortunate to be a guest of SAP Silicon Valley at the 2016 US Women’s Open at Cordevalle for Sunday’s final round. This event was made more special by the opportunity to bring my six year old daughter, Gracie. An aspiring golfer (who has her own set of clubs and plays with her brother and dad), Gracie was able to watch SAP Ambassador Paula Creamer, top-ranked Lydia Ko and other top golfers performing at the game’s biggest stage. 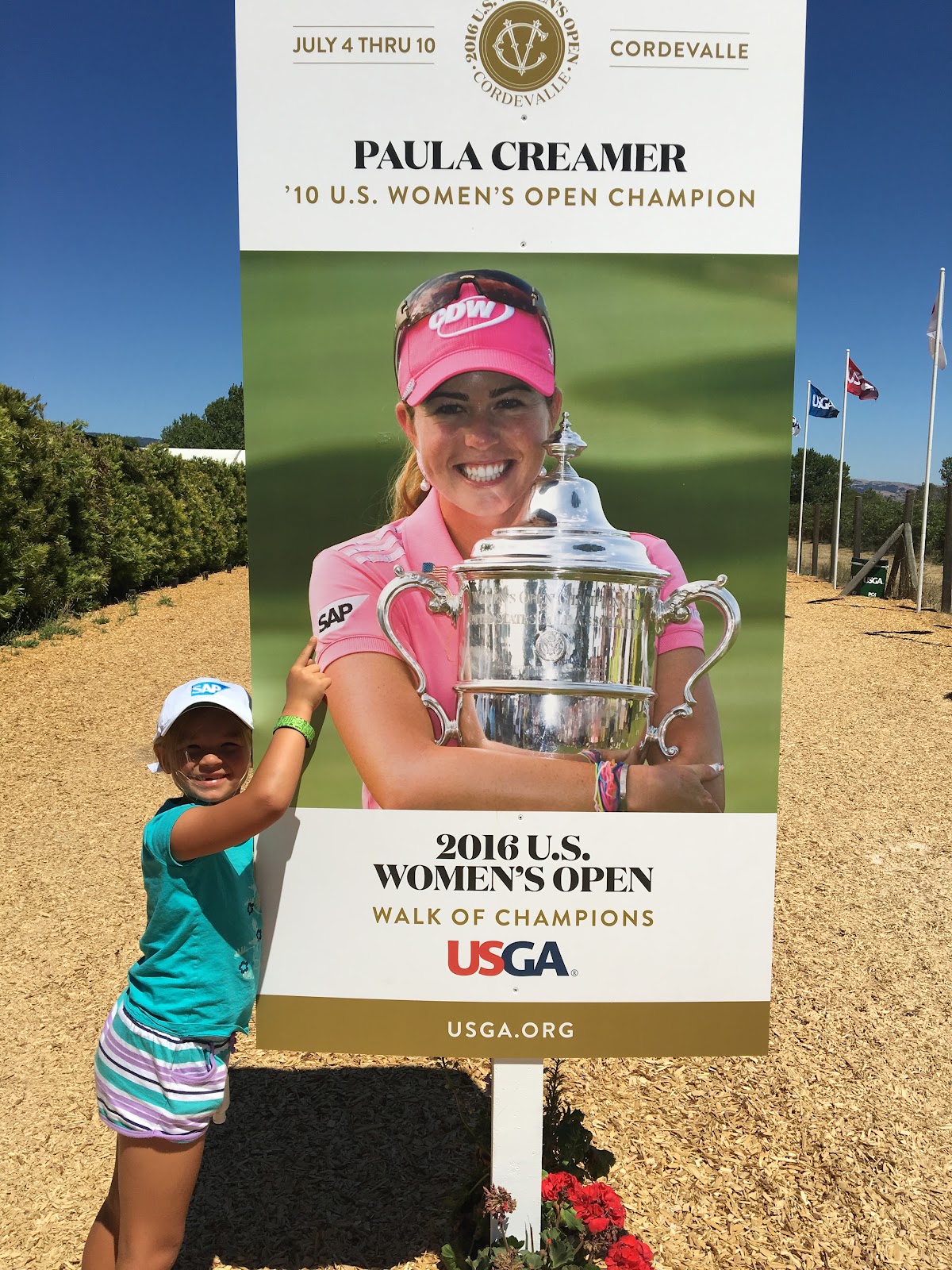 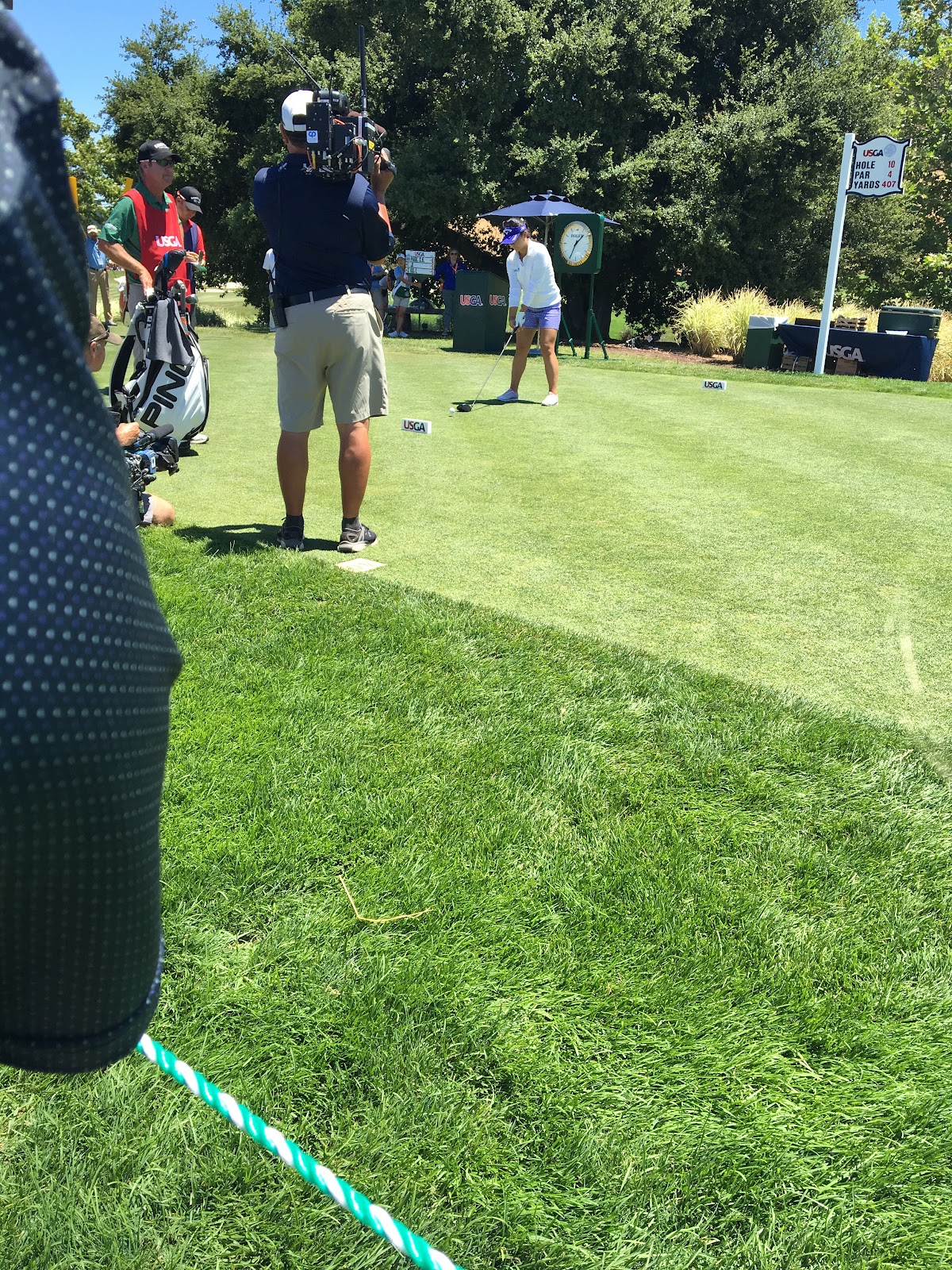 For those who haven’t been, Cordevalle is simply gorgeous place. The course is nestled against the eastern slope of the Santa Cruz Mountains, and features both a vineyard and a Rosewood resort. Gracie told her mother upon our return that “she and dad should definitely go there for a date night!”

After following some of the players, we swung by the SAP Lounge at the Clubhouse. Gracie and I dined on some delicious wraps and drank some tasty lemonade. We sat outside and watch some of the players start the back nine at the 10th tee, all the while enjoying a bit of shade. Gracie went over and checked out the SAP sports technology station, and asked why the Super Bowl Fan Energy Zone wasn’t on it. (To which I responded, “I’m sure they’re working on adding it into the next version!”)

After about seventeen (plus or minus) lemonades, we returned to the course to watch some of the women. We were both impressed by the power and strength displayed by the women, and their amazing accuracy on the fairway and greens. We were both very envious! And when things didn’t work as they had planned for the golfer (like a ball into the water), Gracie encouraged them to not get discouraged and cheered them on to try again the next time.

After four hours on the course, we headed back to home, extraordinarily appreciative for the incredible experience provided by SAP and SAP Silicon Valley. While these events are often measured on their immediate impact on our business, I cannot help but think of the long-term positive impact of SAP supporting such an event – on the next-generation of athletes and future leaders in changing perceptions about sports, technology and gender. Thank you! 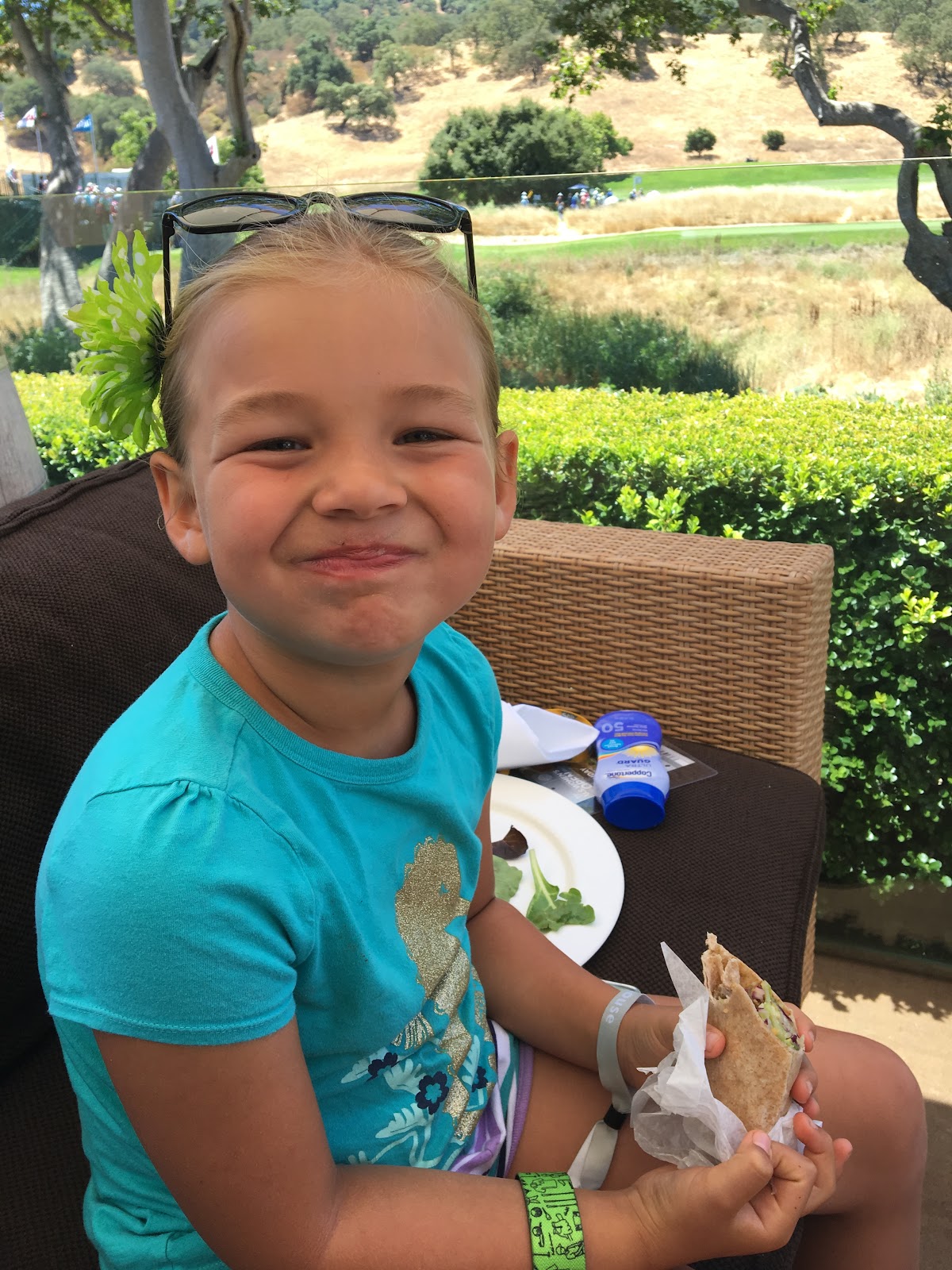 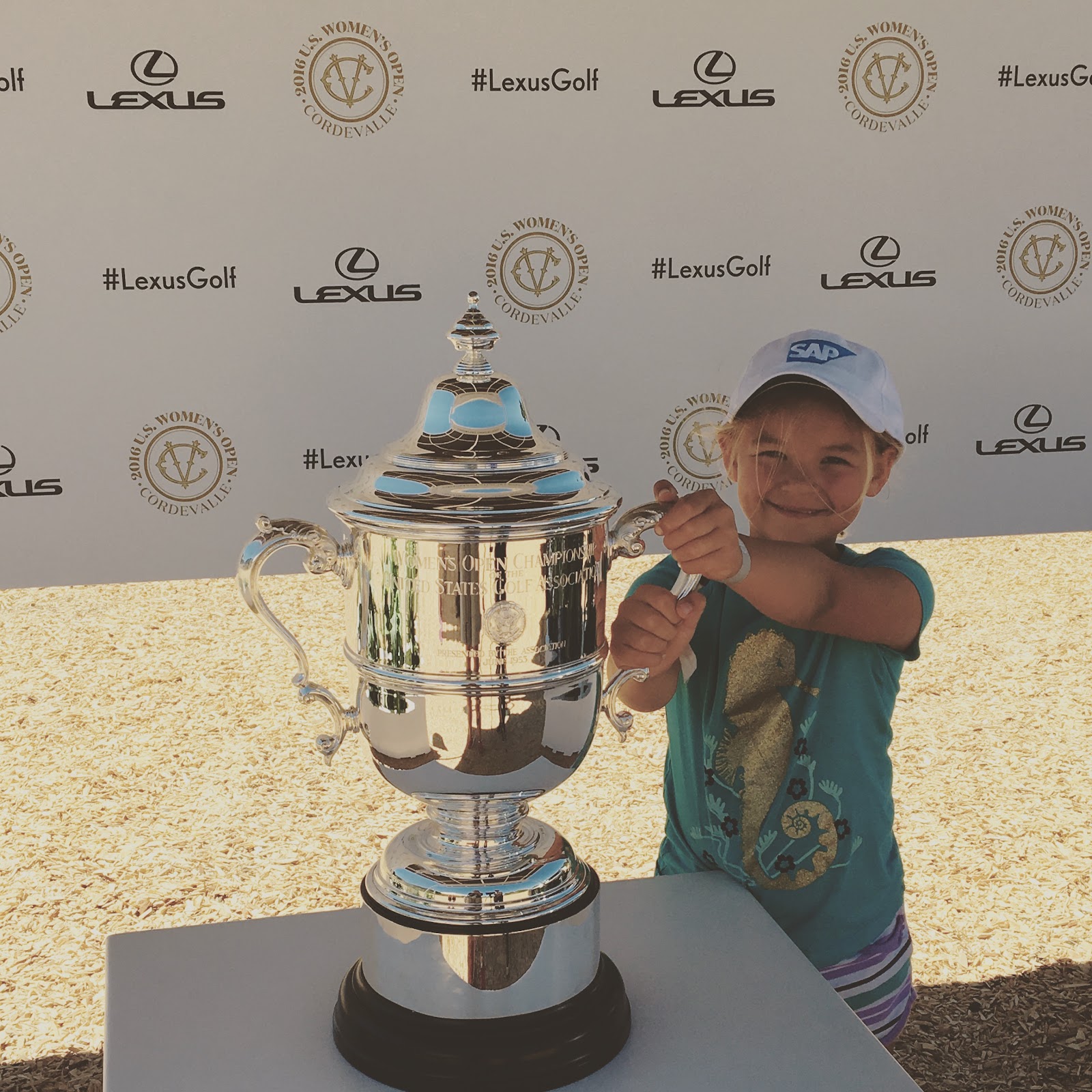 Thanks for sharing this great recap of your experience, Ward! So glad you and Gracie had a great time. Can't wait to see her playing in the open in a few years =)