Why “We The Future” is the New “We The People” 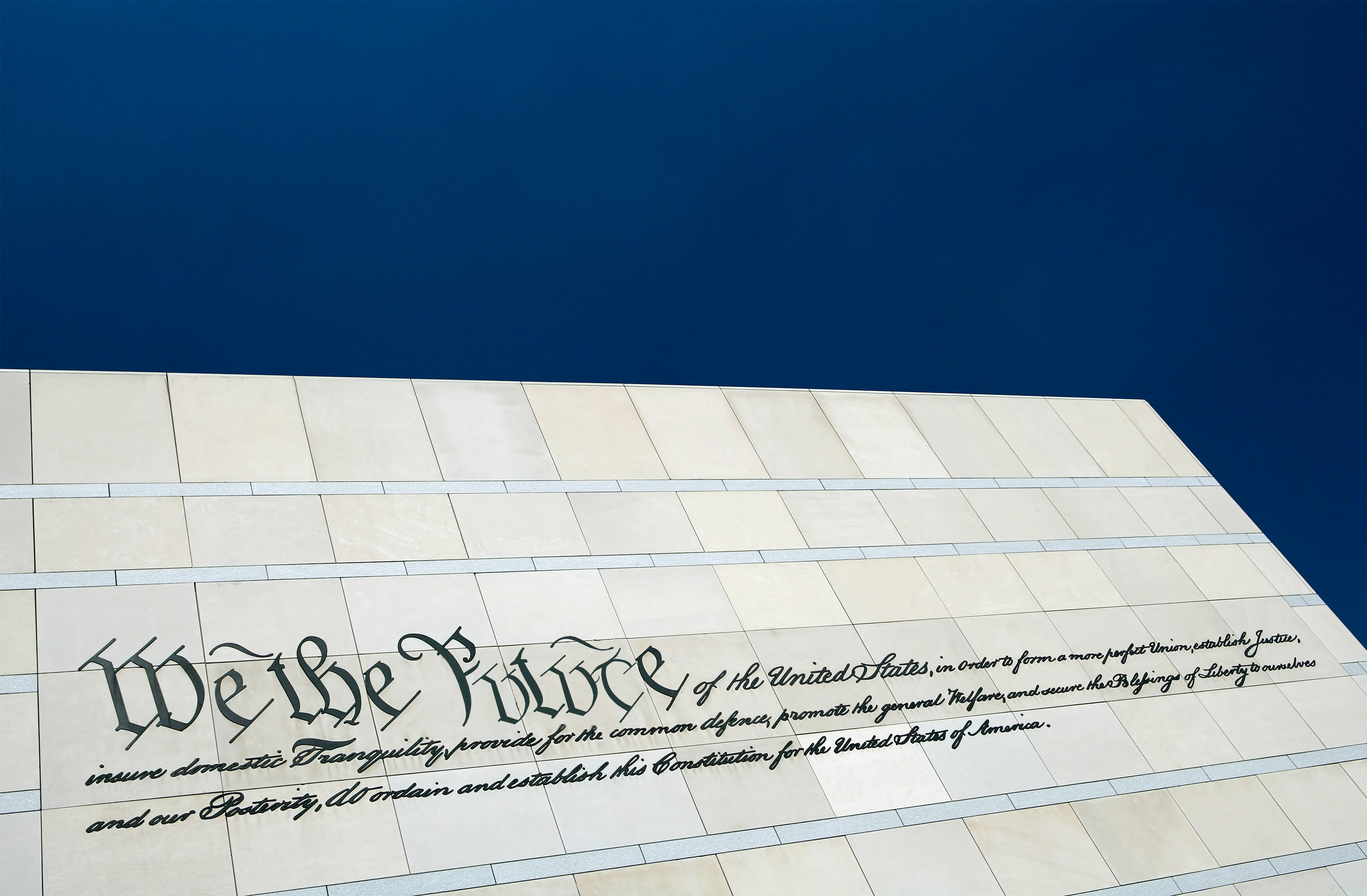 This month the U.S. Republican and Democratic parties hold their national conventions to select their nominees for President and adopt platforms that could guide important public policy decisions through the next four years. Though the two major political parties disagree on nearly everything, both are struggling to attract an elusive electorate: millennials.

Although I cringe at overuse of the word, it’s a useful distinction. Millennials make up the generation born between 1980 and the mid-2000s. We now represent the largest generation in the United States, comprising roughly one-third of the total population. By 2025 we will constitute 75 percent of the workforce.  Today’s millennials are students, young professionals, and future leaders of business and policy. And we will live the long-term consequences of today’s decisions.

Consider the Brexit. Although the leave campaign won the vote, 75 percent of voters between the ages of 18 and 24 voted to remain in the European Union. This exposes generational rifts that likely expand beyond Britain and the EU – rifts that we may see grow in the US as we approach November’s general election.

In the US, the electorate of millennial voters now matches that of Baby Boomers, with both generations comprising about 31 percent of the voting-eligible population. But although millennials are civically engaged, we are more likely to share our opinions on Facebook than actually show up at the voting booth. Voter turnout of 18 to 24 year olds declined to 41.2 percent in 2012 from 48.5 percent in 2008.

This paints a complex picture of civic engagement in the digital world, and explains why sometimes it feels like I hear more heated debates about who will win The Bachelorette than who will win the presidency. With a federal government that seems gridlocked and controlled by special interests, I sometimes feel that my vote for president matters just as much as a staged reality dating show.

But this attitude is unproductive, lazy, and even dangerous. We must be engaged, as our generation faces unique challenges that others might not fully understand. Total student outstanding loan debt surpassed $1 trillion by the end of the second quarter of 2014, making it the second largest category of household debt. The share of 18 to 34 year-olds living with their parents increased from 28 percent in 2007 to 31 percent in 2014.  Since 2007, the median wage for people between the ages of 25 and 34, adjusted for inflation, has fallen in every major industry except for healthcare.

How can we solve these problems and inspire each other to create the world WE want to live in? I believe we must work together, across generational lines, to ensure that we all have a voice in the decisions that will impact our future.

Next week I’m joining the conversation at the We the Future Summit at the historic National Constitution Center in Philadelphia, PA., and you should too.

SAP is partnering with the Future Forum, a group of 14 young Members of Congress focused on issues and opportunities for millennial Americans including rising student loan debt, college affordability and declining millennial entrepreneurship. They have been on a national listening tour to crowdsource stories and ideas from our generation about how Congress can take action to better our future.

Join us on Tuesday, July 26  as Congressional members of the Future Forum join a panel moderated by Kal Penn, actor and former Associate Director of the White House Office of Public Engagement. Audience members will have the chance to ask questions and engage these leaders in discussion.

Let’s make #WeTheFuture the new We The People. Register today to reserve your spot!