Keeping up with the Wright Brothers 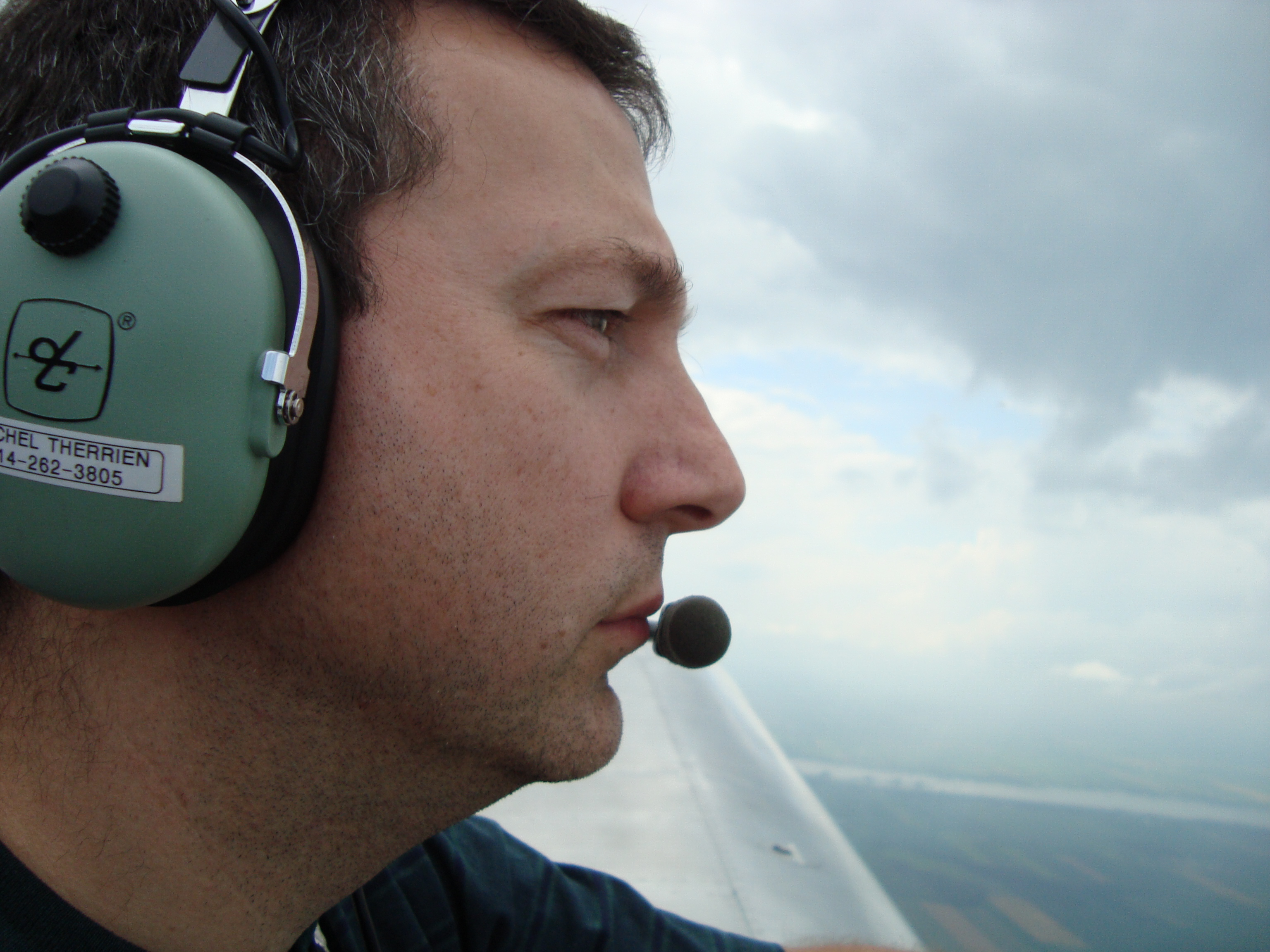 When Michel Therrien, a client partner in SAP Canada’s Montreal office, wanted to play the guitar, he dove in, took lessons, bought too much equipment and started jamming in bars “way too soon.” When his house needed a deck, the self-described non-handyman (“People used to laugh at me when I had a tool in my hands”) built one himself. No contractors here, thankyouverymuch. He earned a black belt in judo despite being “not very athletic.” SCUBA? He became a master instructor and technical diver, and has been exploring underwater caves in Florida and Mexico for more than 20 years.

Challenges in Michel’s world are not only welcome but cultivated. No surprise that in 2004, when he wanted to fulfill a childhood dream of becoming a licensed pilot, he would condense the typical year-long flight school course into six weeks.

But first? He had to build his own plane. The fact he refurbished and modified a 1983 Subaru car engine he bought from a scrap yard to run it seems almost trivial by comparison.

Why a plane? “Like most things I enjoy, it’s about taking up the challenge and the accomplishment of mastering something that doesn’t come naturally to me,” says Michel.

Inspiration for the project came from a chance meeting with a colleague of his wife Louise, who also built his own aircraft. Thinking back to the childhood dream of flying a plane, he put his mind to bringing it to life in early 1999. By that December and with plans in hand, Therrien set to work in his single-car garage and would do so for nearly four years, spending an estimated 2,800 hours on the project – most of them between 9:30pm and 1:00am, with two small children at home and a 6:30am alarm for work.

Eventually on the patch of lawn between the aforementioned deck (which served as wing storage), his pool, and the garage, a plane emerged. Rented hangar space at a local airport just outside of Montreal was the last stop to prepare for the final inspection and first flight. 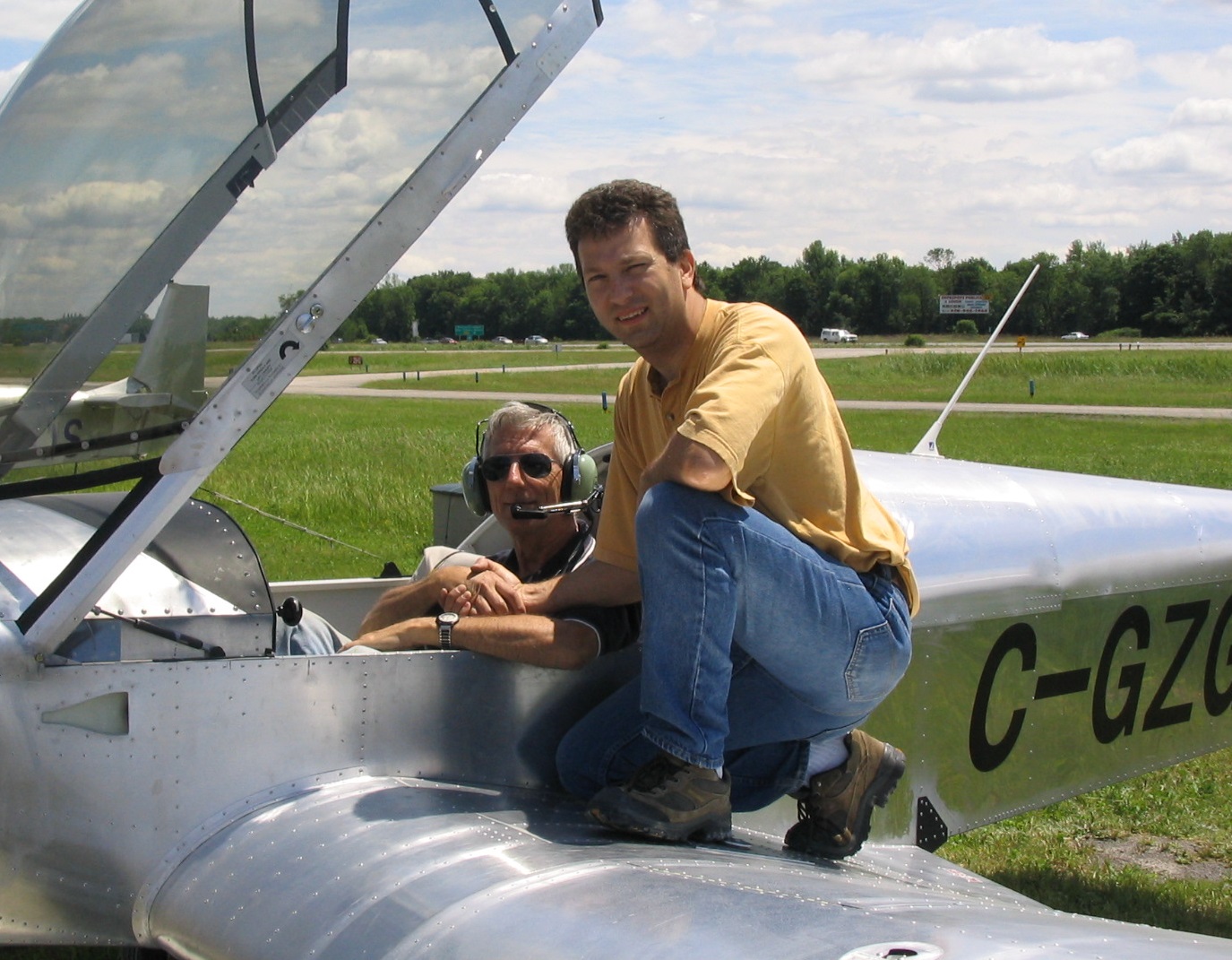 The Zenair CH601, a “modest” two-seat side-by-side aircraft, finally took flight in June 2004, albeit with friend and build mentor, Fernand (pictured, right), at the controls. Of that day Michel says, “Seeing the plane fly for the first time, making all the right noises…it was certainly my most proud moment.”

With the plane inspected, tested and approved, Michel enrolled in flight school. However, rather than take the typical year, he attended daily classes to condense the training into six weeks. On October 5, 2004, Michel flew his own plane for his first lesson and soon after was a licensed pilot.

His two sons, now 20 and 22, have flown with him. So has his wife, but only after years of objecting. Her first flight, coincidentally, turned out to be what Michel calls “the most exciting.”

Though the flight and landing in historic Quebec City were uneventful, things changed when she pointed at the aircraft’s flat tire and asked, “Is that normal?” Plans for a romantic relaxing weekend evaporated, and their trip instead became an expedition to source and replace the tire. Which they did, but only just in time for Sunday’s sunset on the flight home.

Though the plane is undergoing some pretty significant renovations, which, of course, he is doing himself, Michel continues to fly rented ones almost weekly. Friends and family, he points out, no longer laugh when he picks up a tool of some kind. These days he is also thinking about additional renovations he has to do at home (the usual, really, full-scale kitchen and bathroom renovations…), and is looking forward to plucking the six-string again.

He laughs at the thought of doing nothing. “My wife doesn’t believe it will happen, but maybe one day I’ll just sit back and enjoy what I have.” 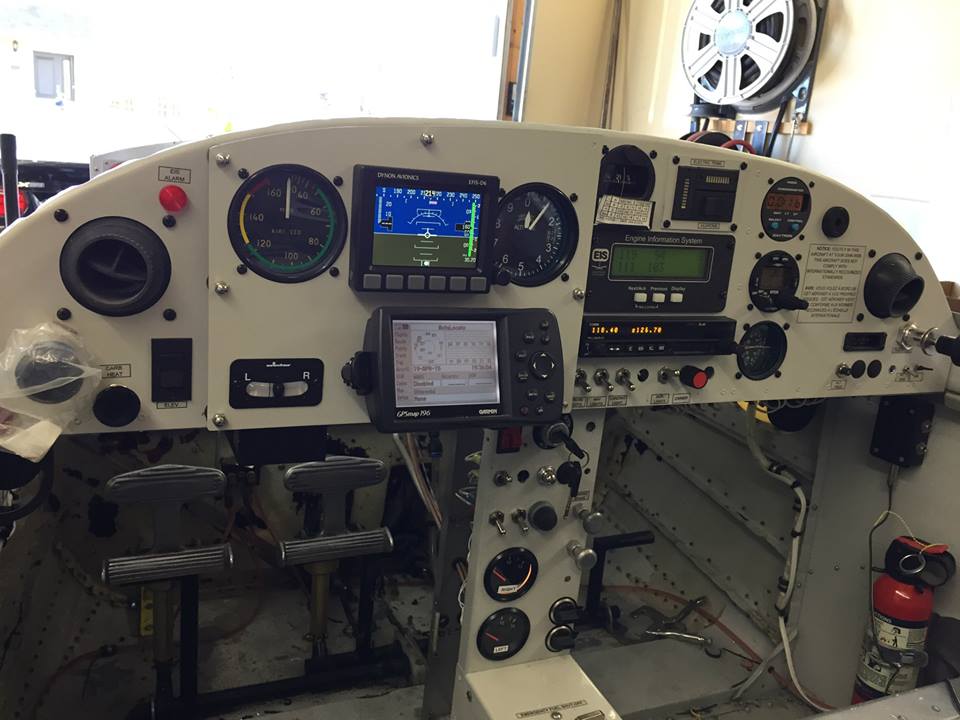 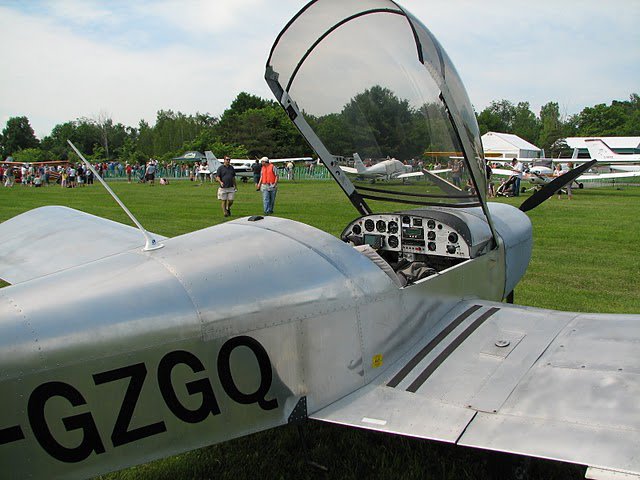