As with many Portal Landscape environments customization is a core process in many organizations and business operations. Ordinarily customization is based upon tailoring the Portal Landscape and applications it holsters to better suit an organizations requirements and meet end user preference. As with all Portal elements we already know that there are multiple changes which can be implemented across the landscape to tweak functionality, visual display and rendering perspectives. However we also know that there are certain limitations which also exists and adherence to “recommended best practices” when such limitations are encountered is always highly encouraged.

In layman’s terms FPN is simply a Federated Portal Network. If you organization is operating via an FPN Setup and network this enables end-users to manage data, information and content between standard SAP Systems and Third Party sources which may be internal or external to operations. The purposes behind an FPN Setup is to maintain the single source conduit channel a Portal Landscape provides i.e. it provides end-users with a straight forward means of accessing data, applications and information. 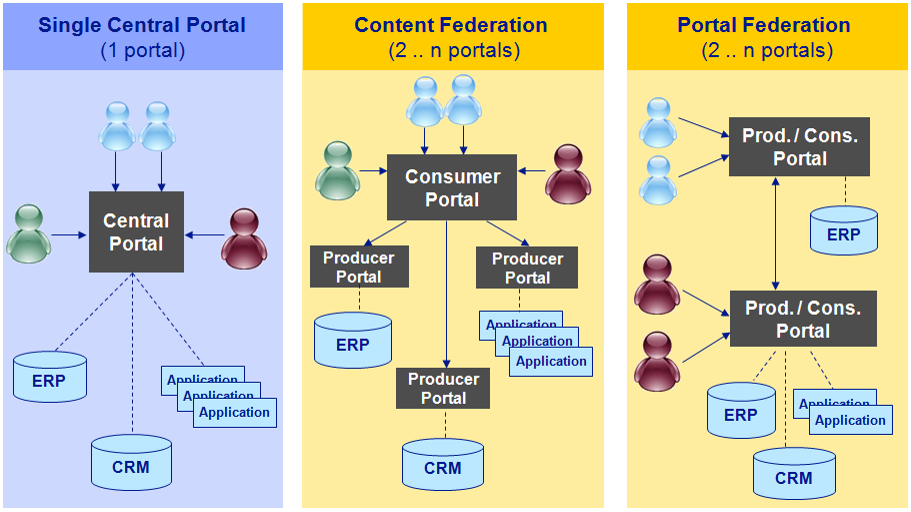 Now regarding incorporating such a proposed setup I would like to reference a note in this instance surrounding such a topic of interest. “In a SAP EP environment the BW Java Bookmarks are stored as content links in a Knowledge Management (KM) repository (e.g. /userhome). In a Federated Portal Network (FPN) scenario the links are ALWAYS stored in the Producer system“.

Can you achieve BW favorites appear in a different tab (same one as Portal Favorites)?

In terms on an FPN Setup itself once a KM BW Bookmark is created the means of getting it to display and show within the Consumer Portal is through a remote KM iView .

A good reference point here is that of SAP Note: 1149597 – Federated Portal Network and BI (Broadcasting/Bookmarking).

There is also a blog posting which can be utilized as a core source of reference:

As it is stated at SAP Note 1398821, the portal navigation on latest releases in regards with portal favorites on FPN scenario are always executed on Consumer Side, in such a way even with the producer role being accessed via Remote Role Assignment on the Consumer, the Portal will look for the BEx Web iView inside the consumer local content.

Managing the Position of favorites

In terms of positioning you can use the guidance links outlined below which provides an overview:

Nice summary of options. Have one question on recommendations.

From NW 7.3/7.4/7.5 all Favorites are part of Framework Widgets, Is there options to get Producer Favorites coming as AFP Widgets?

I hope you are keeping well.

Many thanks for the feedback, it is greatly appreciated.

In relation to your query and in terms of recommendations from the perspective of the AFP the concept of Widgets (com.sap.portal.AFPWidgets) can indeed be utilized.

In 702 and 701, the "Organize Favorites" popup was a GWT widget that is rendered as a div with a higher z-index than the other elements in the page - so it's displayed on top of other
elements.  In 7.3+ versions the Organize Favorites popup opens a different type of
window (written in a different technology),.

If you scroll to page 13 on the following SDN documentation guide you will see the General Toolbar overview which (quote) "General toolbar for widgets and services such as history, favorites, view and help

If you have anymore questions please to not hesitate to ask me.

Kind Regards & All The Best

can you tell me how we can add/combine the producer portal favorites with the consumer favorites in the Ajax Framework Page?