Today I have to apologize that this announcement comes a bit late and the release to preview of 1606 has already been taken place two weeks back. Secondly, the release seems to be small, but this is just an illusion – we are just preparing some awesome features for later releases 😉

With 1604 we introduced a feature that inactivated unused registrations after a pre-defined period of three months. Now you can customize this time period for automatic removal per app via the Admin UI. This is how it looks like:

Apps from other sources are read-only

App configurations that are being managed by systems rather than administrators are now managed separately and will be read-only in the administration UI. This is to prevent accidental changes to the configuration. As an administrator you can’t modify these remotely controlled app. You can identify these apps when you want to try to modify them:

As already announced the product name has changed to SAP HANA Cloud Platform, mobile service for development and operations. We have now incorporated the new naming in the product itself and in the documentation. As the new name is quite long, we can shorten it in the context of the admin UI. 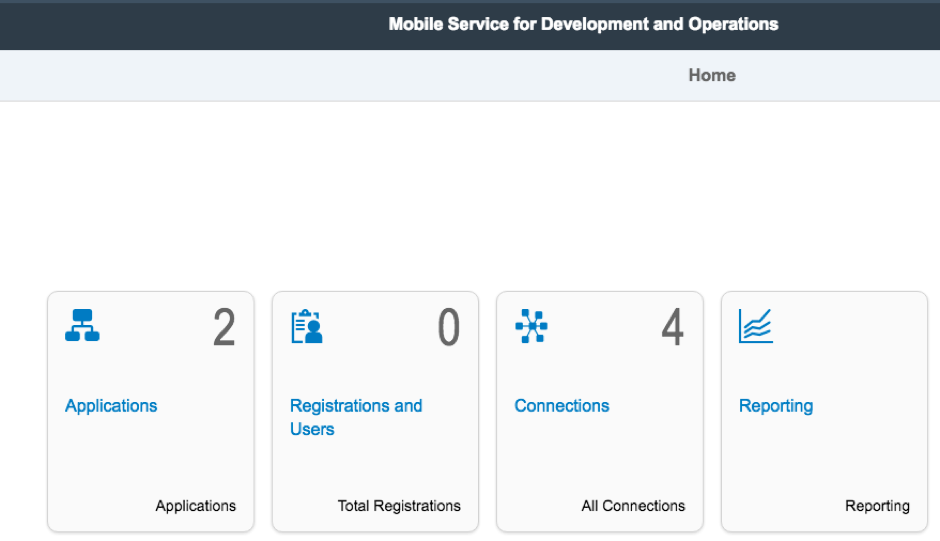 That’s all for this month. Stay tuned, we’ll use the rainy Sommer in Germany to dig in ourselves and develop awesome features that we will disclose after the vacation time.