On Friday July, 8th it was SAP CodeJam time again at bridgingIT. It was already the 6th CodeJam we organized but it was amazing again!

It was the first event in our new office, so I was also a bit nervous how everything will work out. But in the end I have to say our new office is even a better location for hosting CodeJams as the old office: there is more space in the meeting room (actually it’s not one room, but we can remove the walls between two rooms and we can make it one big one). The BBQ is also bigger, but a bit more complicated as the old one. But as nobody complaint about the steaks I hope they were all goodJ. And the kitchen is also bigger and offers a comfy space to sit for all participants. So I didn’t miss our old office at all in the end. As a conclusion: the chances are not that bad that there will be another CodeJam in our office. Denise giving an introduction to WebIDE and SAPUI5

Finally summer arrived in South-Western Germany so would have been a good day to go outside. But as real geeks don’t like sunshine anyway and prefer a dark cellar, we were 20 participants and not only locals participated: there were attendees even from Switzerland and Hamburg joining!

SAP Mentor Denise Nepraunig started with the introduction. First she explained the CodeJam Events. Hopefully this will motivate more people to host one. Then she started her introduction to SAPUI5. She offered plenty of links with information about SAPUI5. Before we started to work on the tutorials, Denise told us some best practice and tips. E.g. that the windows reboot of developing SAPUI5 using SAP WebIDE is cleaning up the browser cache. Or the Google Chrome plug in called “SAPUI5 Inspector” which you can find on GitHub: https://github.com/SAP/ui5-inspector 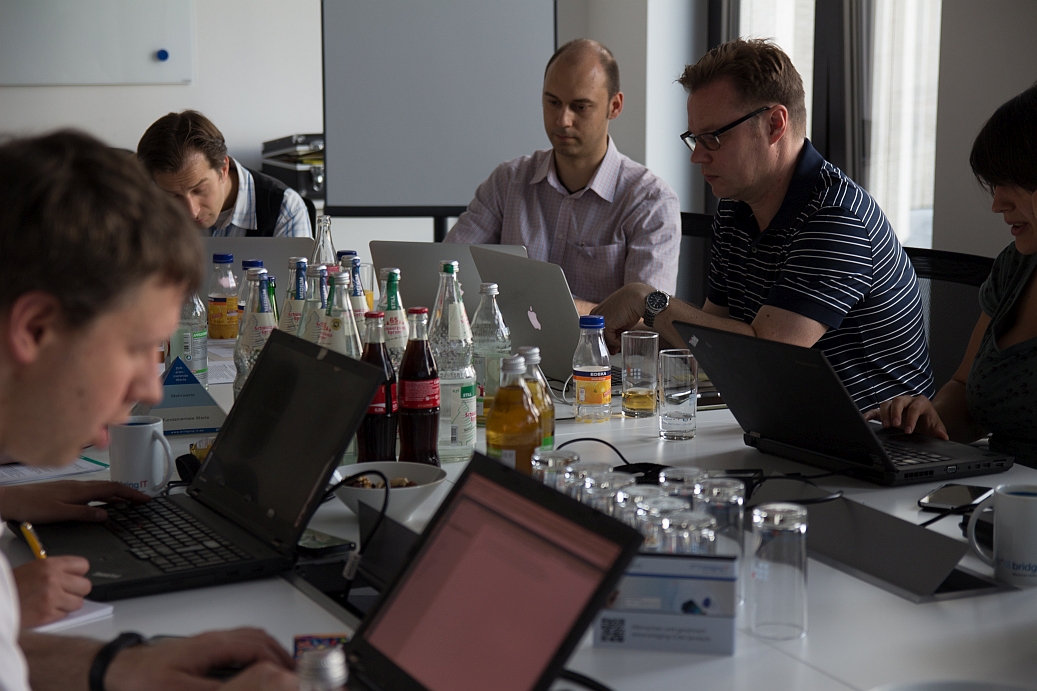 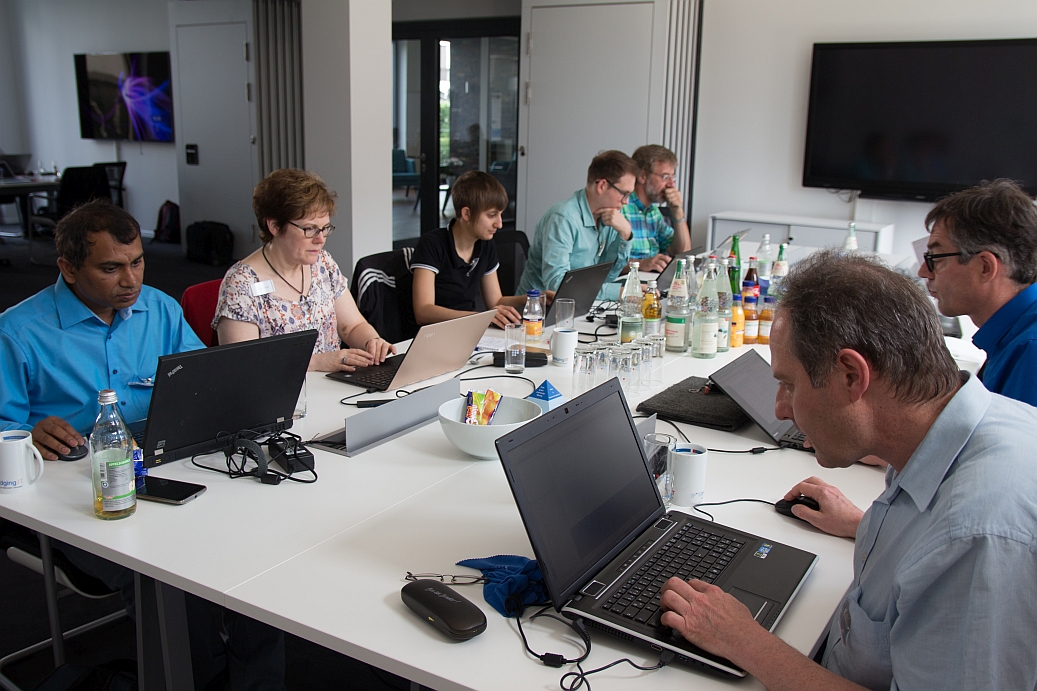 The very cool thing with SAPUI5 is that there plenty of tutorials available on the web. So every participant could choose a tutorial which fits best to his level of SAPUI5 skills.

After a while it got quite silent in the room because everybody was working concentrated on the tutorials.

After about three hours the BBQ was fired up and steaks got prepared. But some of the attendees were working that concentrated that even the smell of good steaks could not stop then. But in the end we convinced all of them and we had a big round of chatting developers in our kitchen. But some were not satisfied with their results yet and wend back to work. 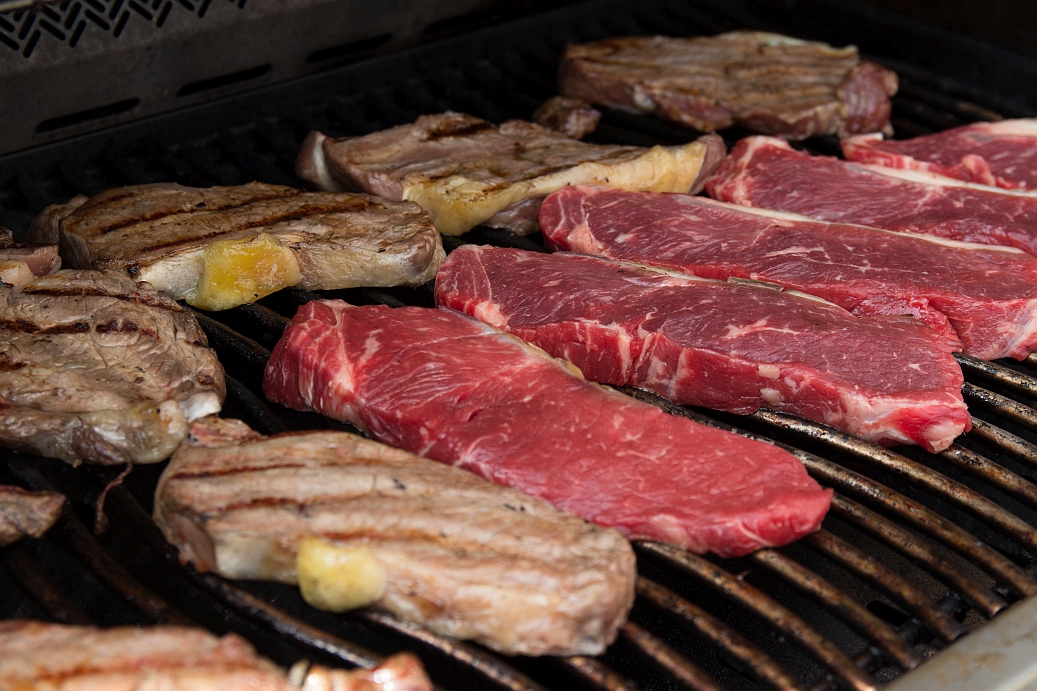 One thing I really like with SAPUI5 developing with WebIDE on HANA Trial platform is that you can use completely for free. You do not even need to pay for the uptime of your cloud system as you would have to if you would work on Azure or on Amazon Web Services.

Again, it was a great event. There are already some attendees which are regular guest at our CodeJams. So there is a little Stuttgart CodeJam community growing. Maybe some of them will also join our local SAP Stammtisch if they are around 😉 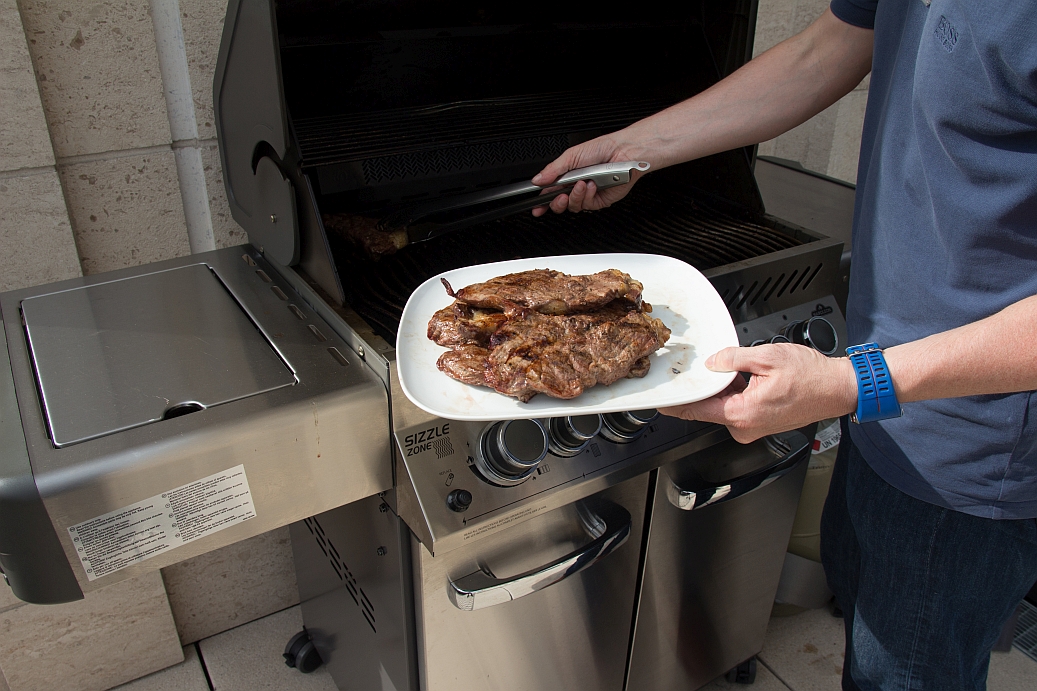 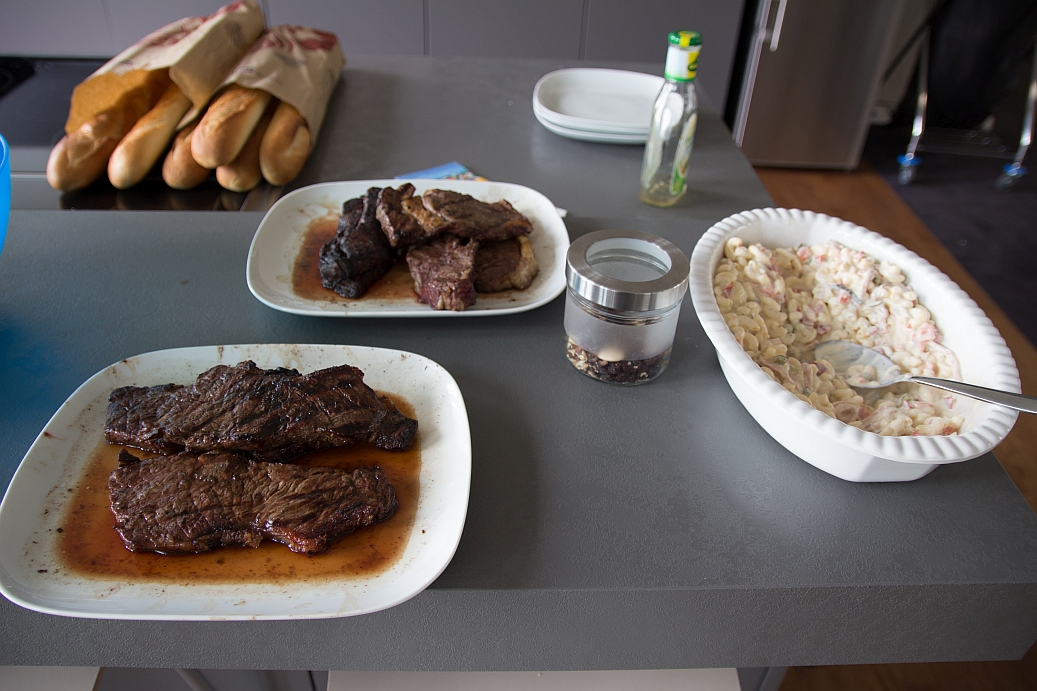 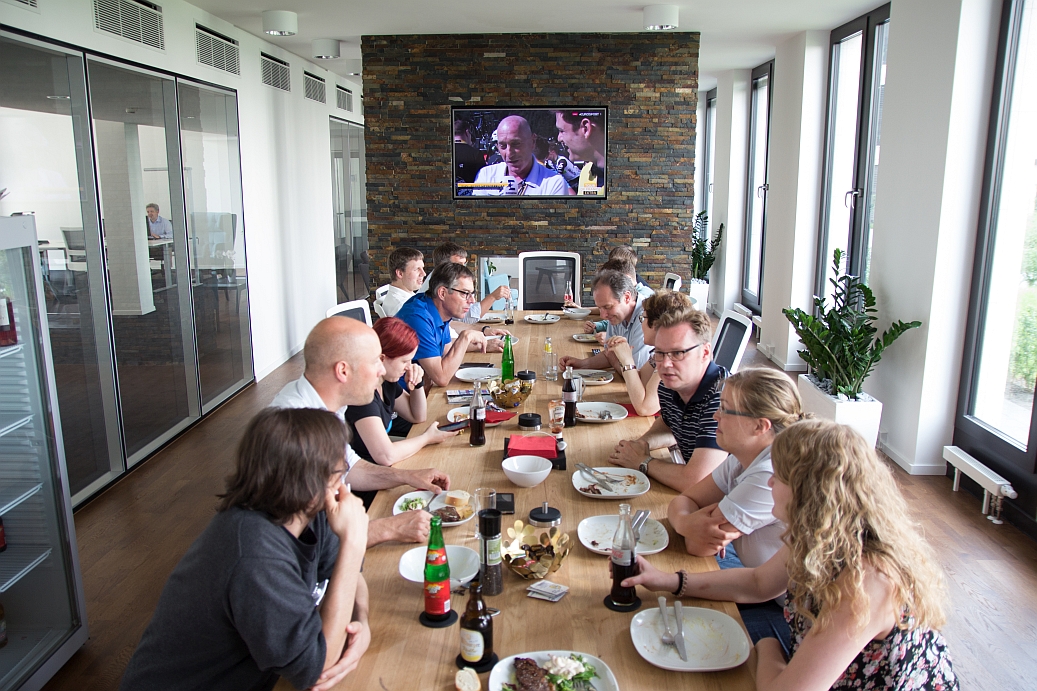