This issue was resolved with the following correction note:

However, It may be difficult to identify the issue, as it seems that the material was not planned at all by Long Term Planning and, when LTP is executed on transactions MS02 or MS03, the material is correctly planned. Therefore, the issue seems like a problem on the update of the planning file entries. Therefore, this blog explains under which circumstances this note is necessary and how to check if this issue is observed on your system.

How to identify the issue?

The issue was already described with the following symptoms:

On the Stock/Requirements List, all the PIRs will be correctly listed, as shown on the figure below: 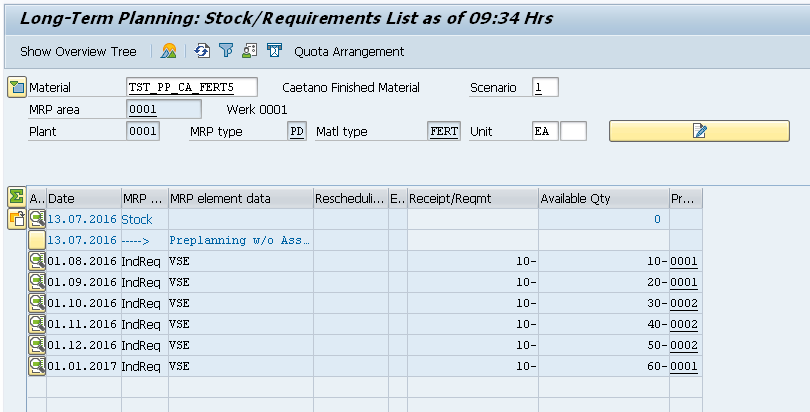 On the MRP List, however, there will be not PIRs, even though they exist during the LTP run:

We can even confirm running LTP on transaction MS03 and observing that the PIRs will be correctly considered and that LTP will create planned orders to cover those PIRs: 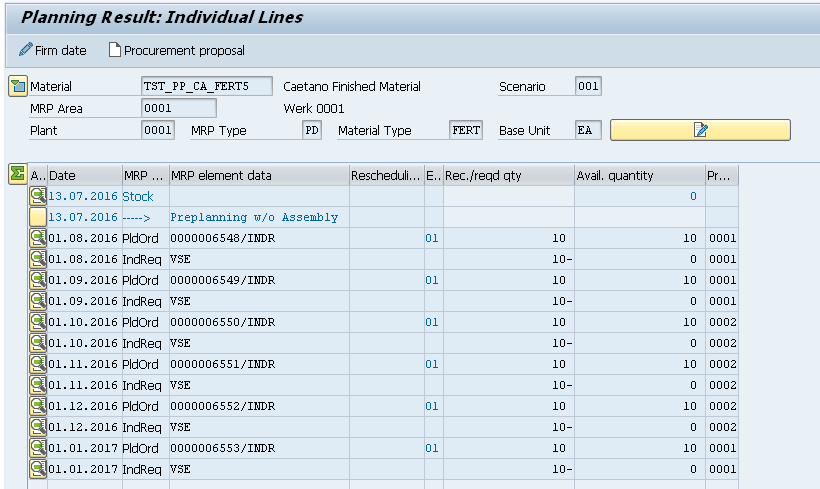 The note which causes this side-effect was delivered on the following Support Packages, therefore, if your system is running one of these support packages, this issue will be probably observed and the implementation of note 2256211 is strongly recommended: