Information such as text, links and images, which are displayed in web pages are written in Hypertext Markup Language (HTML). Web browser understands HTML and renders contents of the web page. For any HTML based applications like SAP UI5/Fiori, visual appearance is controlled by Cascading Style Sheet (CSS). CSS is a styling sheet used to control how elements are displayed in HTML pages. Thus, presentation layer of any web and mobile application is described in CSS.

What is a CSS preprocessor?

What is CSS theming?

CSS theming is a process of creating a CSS theme Style Sheet. This CSS Style Sheet define fonts, colors, background, sizes, etc. of various HTML elements used throughout the application. As a result of theming, you do not have to re-style HTML element when you create it.

What is UI Branding?

What is UI personalization?

What is the standard way of implementing branding and UI personalization?

The standard way of implementing branding and UI personalization is by using CSS theming. In this approach, you create a different CSS theme based Style Sheets and based on different brands or users switch these CSS Style Sheet files at run time (when the application is running).

What are disadvantages of using CSS theming for UI branding and UI personalization?

What is a better approach?

A better approach will be to use CSS branding instead of CSS theming.

CSS branding is a process of handling the requirement of UI branding and/or UI personalization using a single CSS Style Sheet generated by any CSS preprocessor.

In this approach, we identify the part of the CSS style which will vary across different brands or users and put it in a functional module, the rest of the Style Sheet remains untouched. This module is then executed under various brand/user specific CSS wrapper class with different style parameters.

What are advantages of CSS Branding over CSS Theming?

How CSS branding is implemented?

Let’s say we need two different themes, one will be a dark theme and another will be a light theme. 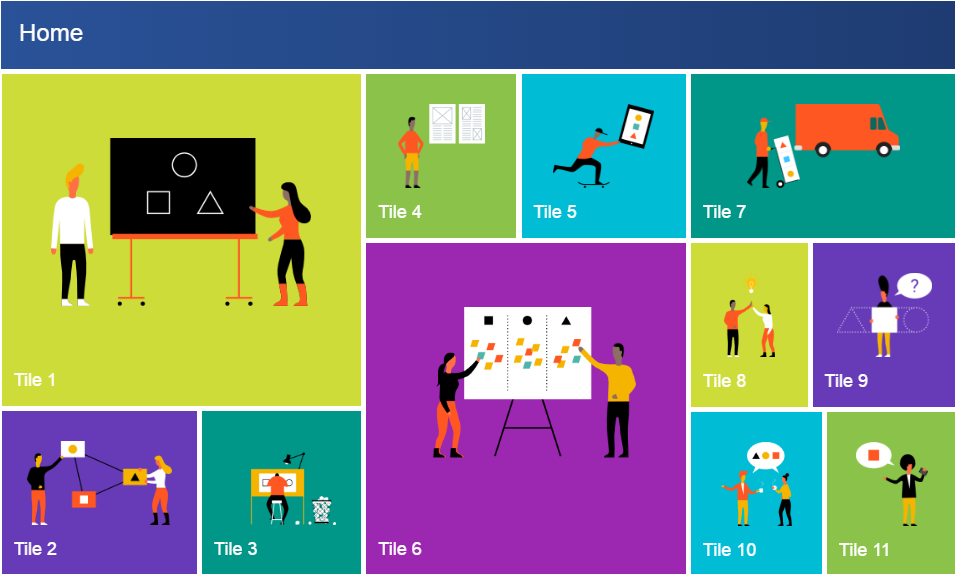 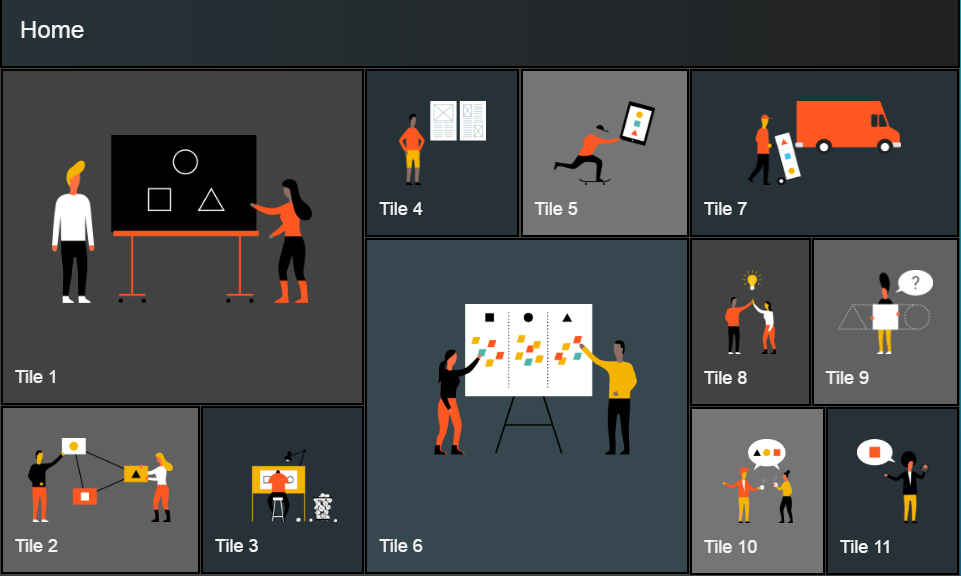 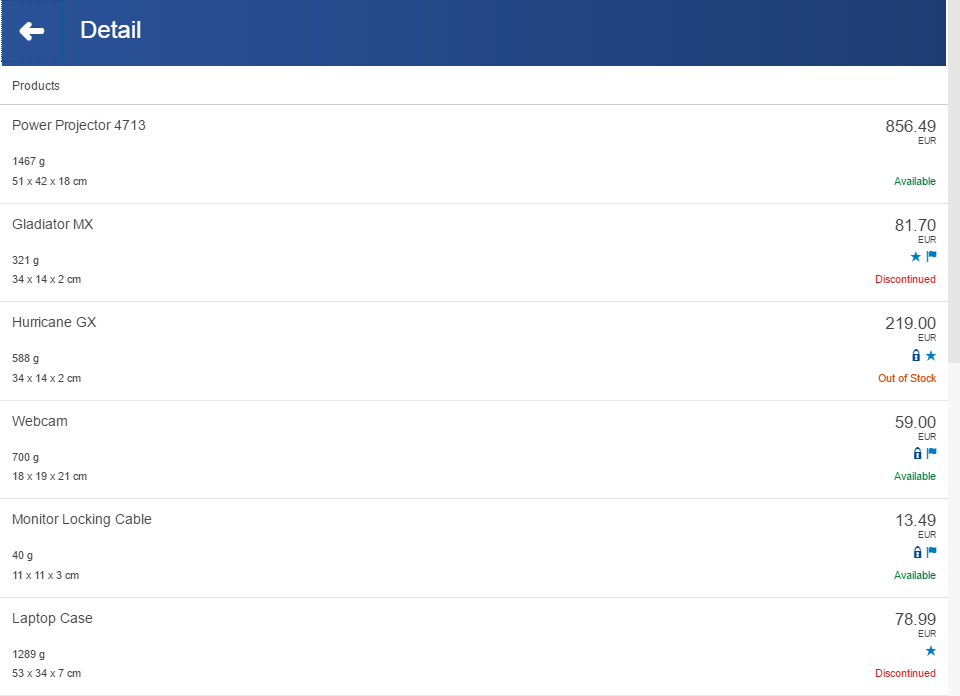 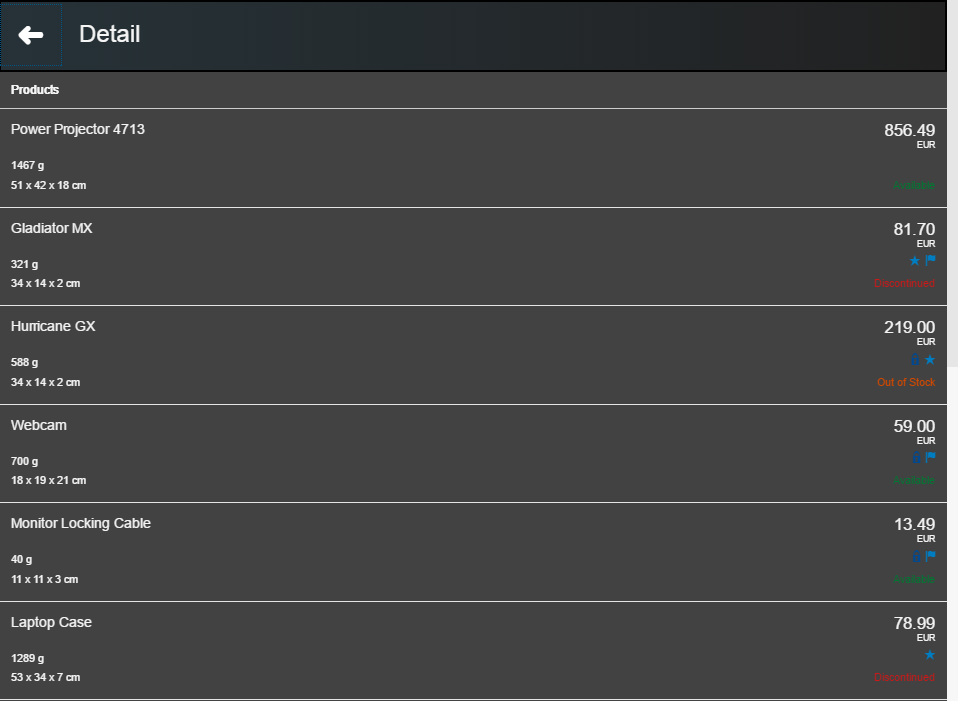 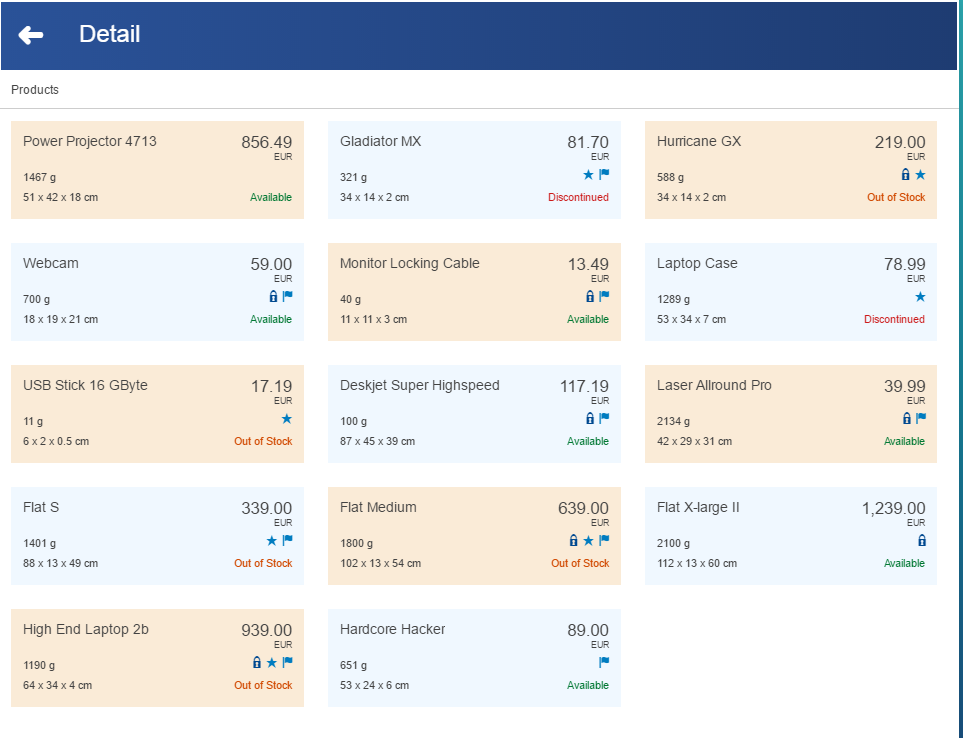 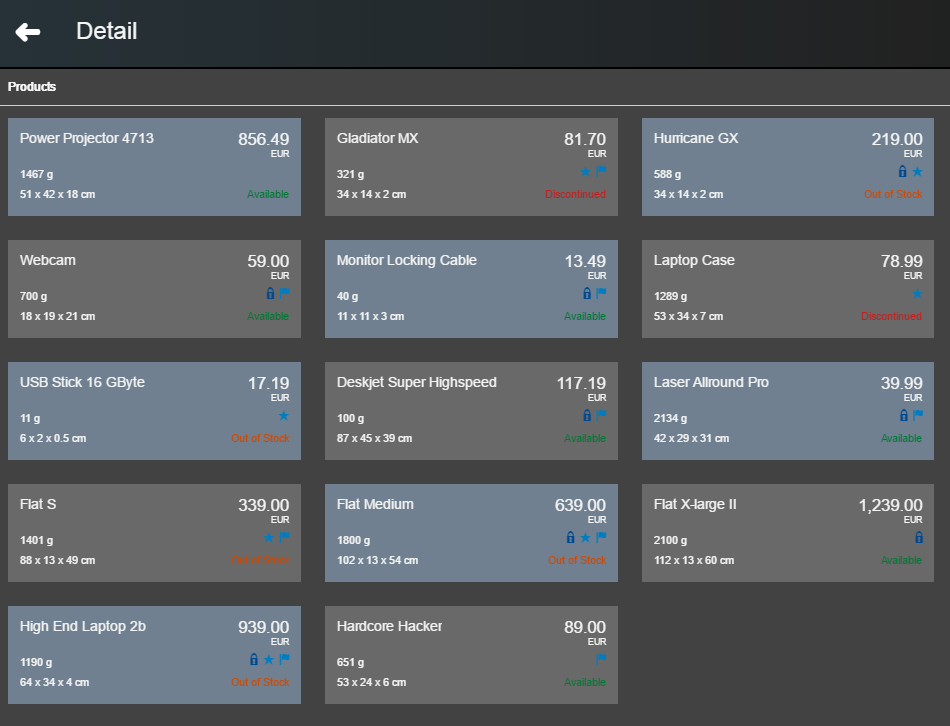 Below are the steps to implement CSS branding 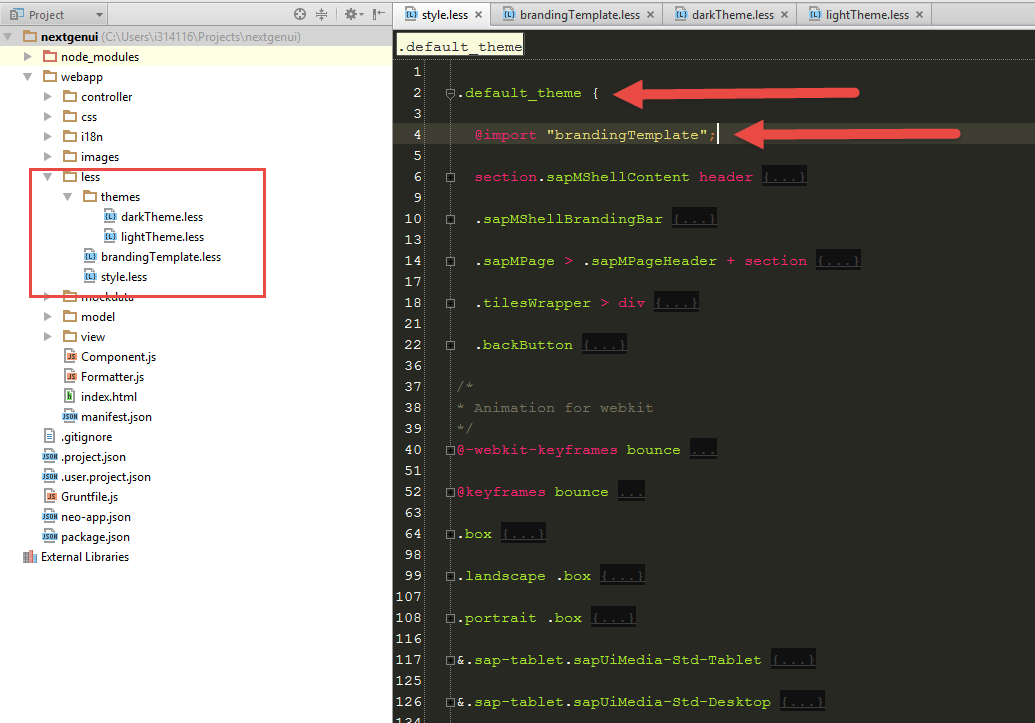 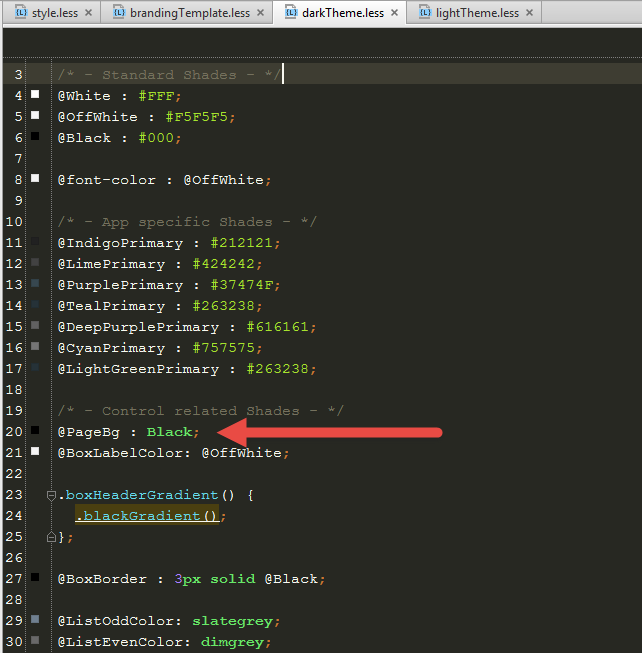 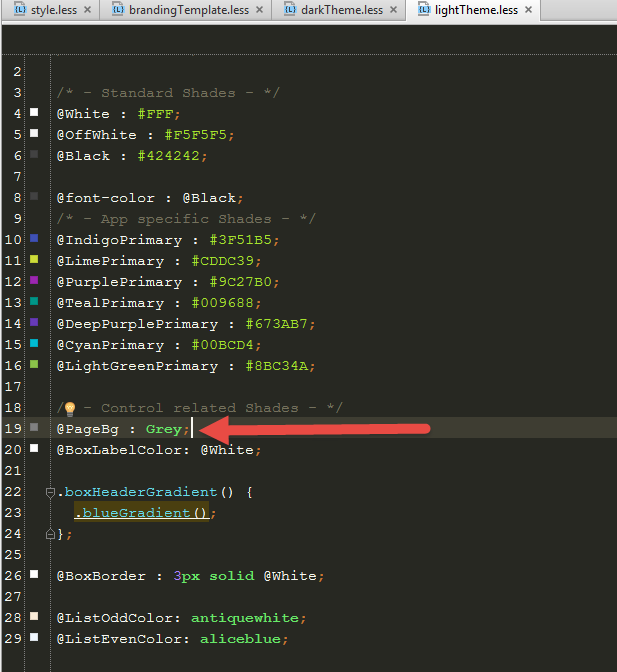 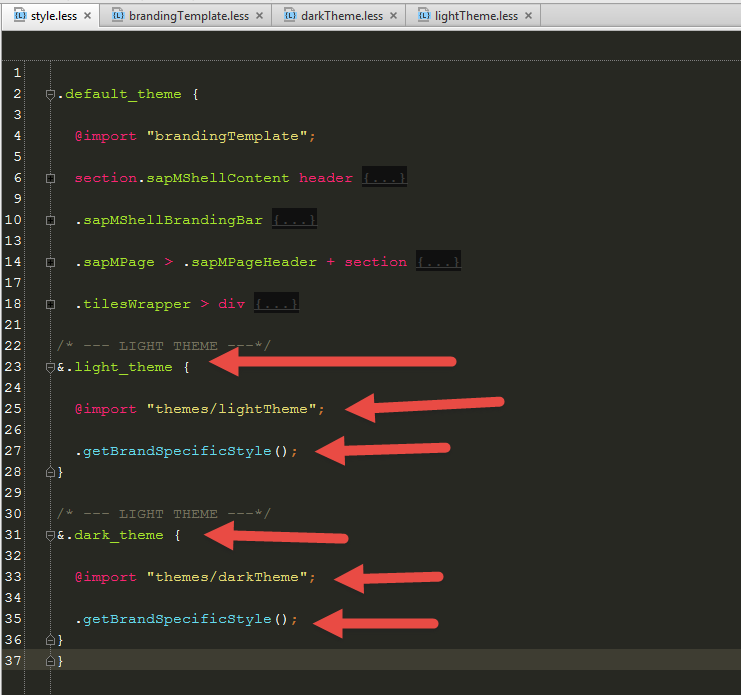 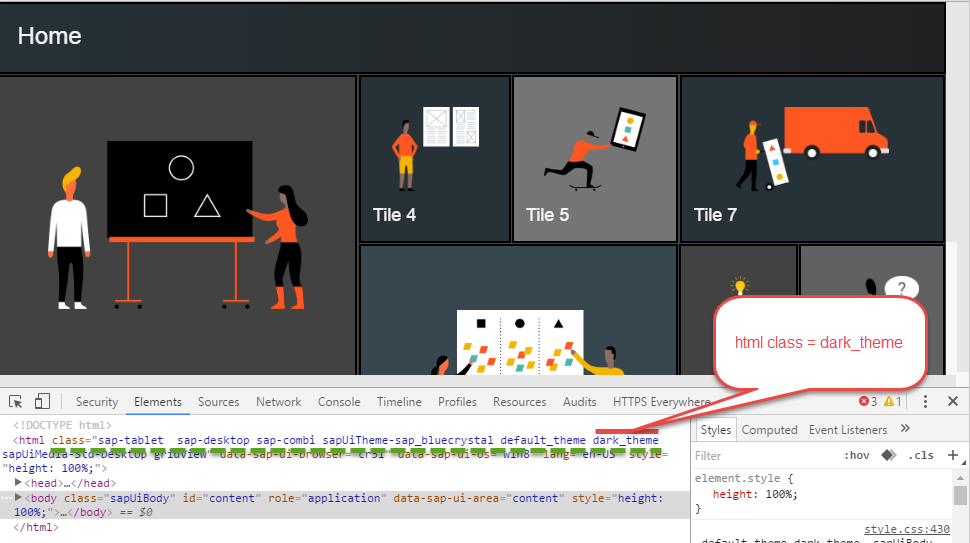