Yesterday was the first day of real business for the Curitiba Cohorts. We attended a kick-off event organized by Pyxera where the organizations that we would be supporting within the scope of our SAP Social Sabbatical assignment had the chance to introduce themselves, their mission, objectives and values. Afterwards, we, the Curitiba Cohorts were able to introduce ourselves and explain our expectations for the four weeks ahead of us. As I was sitting there listening to the various presentations, I was overcome by the passion that you could feel that each representative had for the work that they were doing. All of the organizations are working in their own ways to improve the lives of people in Curitiba. 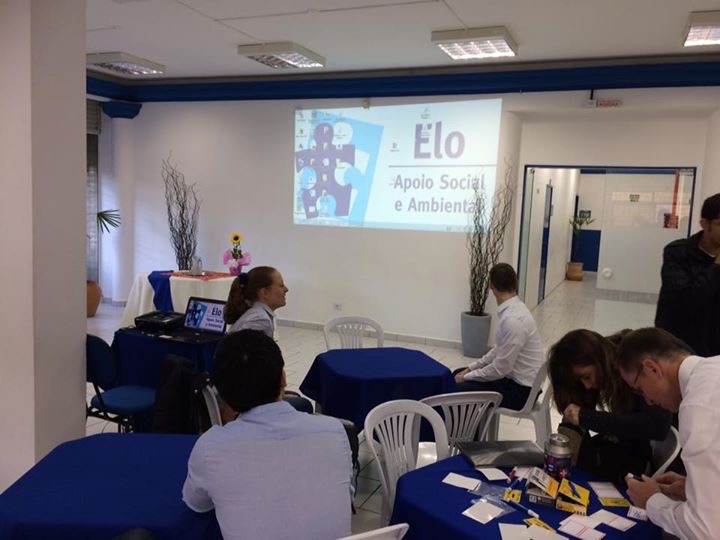 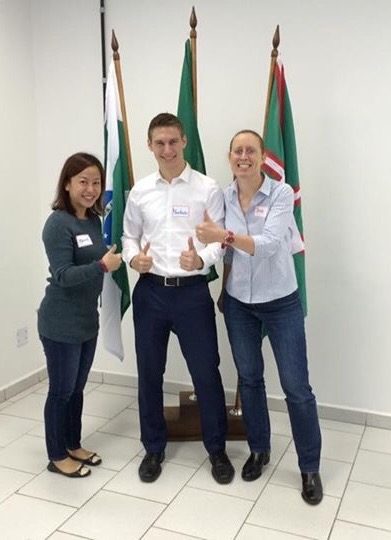 Elo Apoio Social e Ambiental (ELO), the company to which myself, Pannie Sia (SAP Singapore), and Markus ****** (SAP America, Newtown Square) will be assigned to, has a vision to “..leave a legacy of young protagonists that will make a difference in society”. ELO reaches out to the most disadvantaged youths in society and provides basic life skills and vocational training to support them to get into the labor market. ELO has expanded significantly since it was founded in 2001 and has gone from supporting 15 young trainees to around 700 today. After having recently moved to their new premises, ELO has the advantage of having all of their training and administration operations under one roof, but has since experienced an explosion in running costs, resulting in cash flow problems that have resulted in some courses having to be canceled. Our job at ELO will be to look into creating a financial sustainability plan, looking also at how to generate additional forms of revenue for the organization.

Pannie, Markus, and I were made to feel so welcome on our first day at ELO and were greeted like long lost friends – we all really hope that we will be able to make a difference during the time we are here in Curitiba. Our first impression is that ELO does actually seem to have a solid structure and values but due to having grown so fast, they have perhaps lost sight of their strengths and how to leverage them. As “outsiders”, we have already made a couple of suggestions to ELO regarding how to run better (doesn’t that somehow sound familiar??!), and they have looked at us in amazement and responded with a “Why haven’t we ever thought of doing that before?”.

Let’s hope we can carry on as productively as we have started! 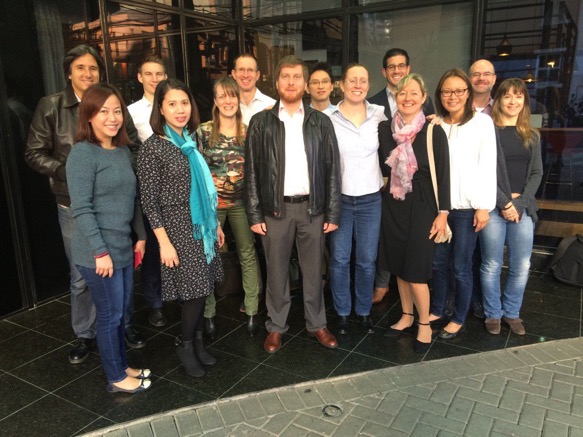