What happened at Apple’s WWDC

WWDC 2016 took place in San Francisco, June 13-17 and was the 27th Apple World Wide Developer Conference. At the opening keynote, hosted by Apple CEO Tim Cook, he shared some interesting facts and figures. Currently in the Apple Developer Ecosystem are 13 Million Registered Developers, of which 2 million were added in just last year. There are over 2 Million Apps on the Apple App Store, which have been downloaded over 130 Billion times! Apple have paid developers $50 Billion to date. 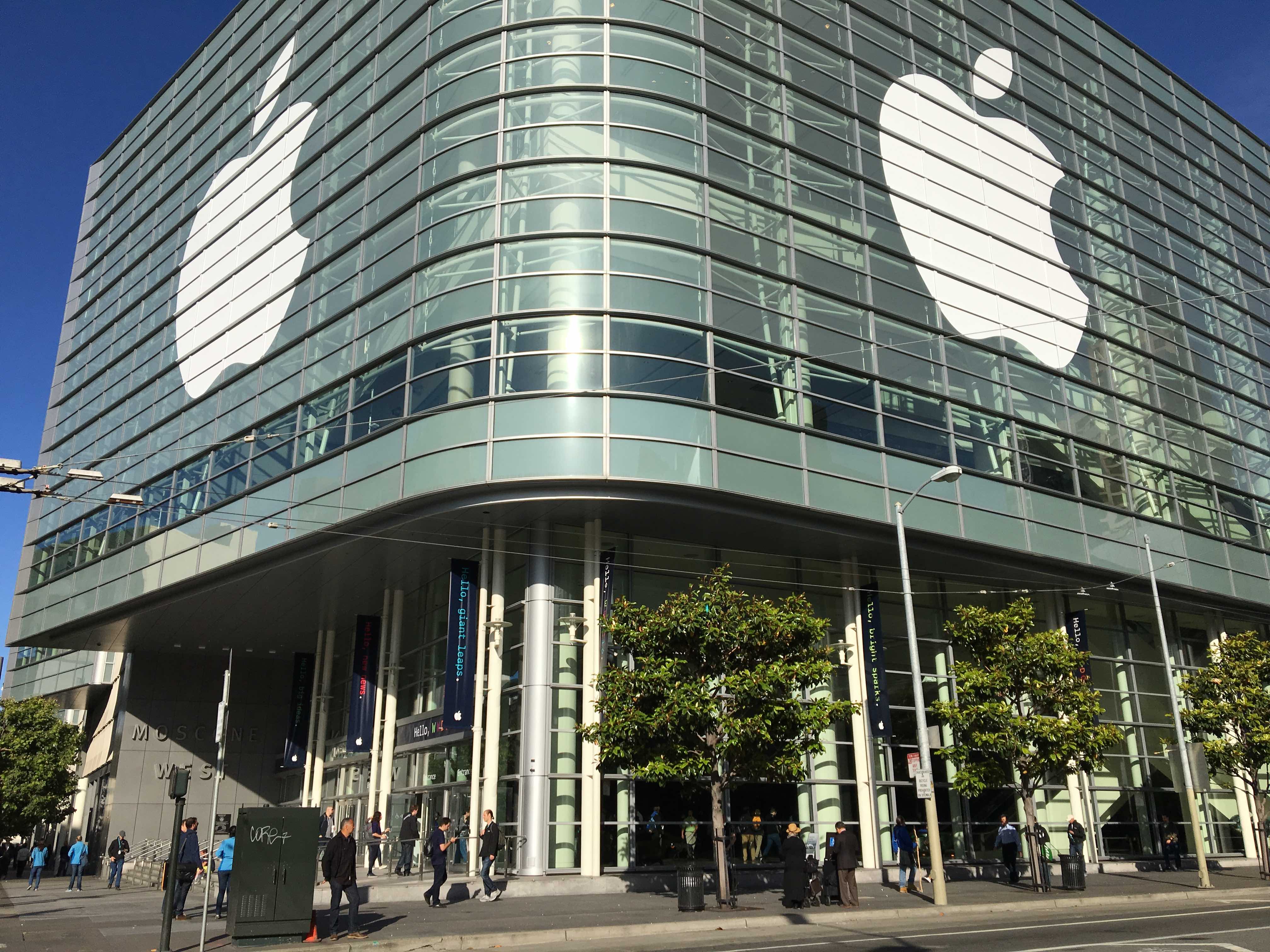 For this year’s WWDC, 5000 attendees (I was lucky enough to be one of them) came from over 74 countries and over 70% of attendees were first timers to the event. I last attended in 2010 when I was a Mobile Evangelist at Sybase, the last year of a Steve Jobs WWDC Keynote. This year Apple awarded 350 Scholarships, 100 of these were to attendees under 18… the youngest being 9. There were over 100 Sessions at WWDC (which can be viewed via the links below), over 100 Labs and there to present, answer questions & help were over 1000 Apple Engineers. SAP was mentioned on a slide in the Platforms State of the Union Keynote, alongside IBM. The over 100 sessions covered all the Apple Platforms, iOS, watchOS, tvOS and macOS… of which all will have new versions arriving this fall, iOS 10, watchOS 3, tvOS 10 and macOS Sierra.

Apple invited SAP to be part of their ‘Apps in Business’ Get Together at WWDC, which was held in the Apple Labs area. This Get Together drew quite a crowd and the discussions included the Apple & SAP Partnership announcement. Check out developer.sap.com here

Note: You need Safari Browser to watch the videos! I have listed a few interesting sessions below… Happy viewing!