Barriers of Innovation:Why winning teams need to be changed 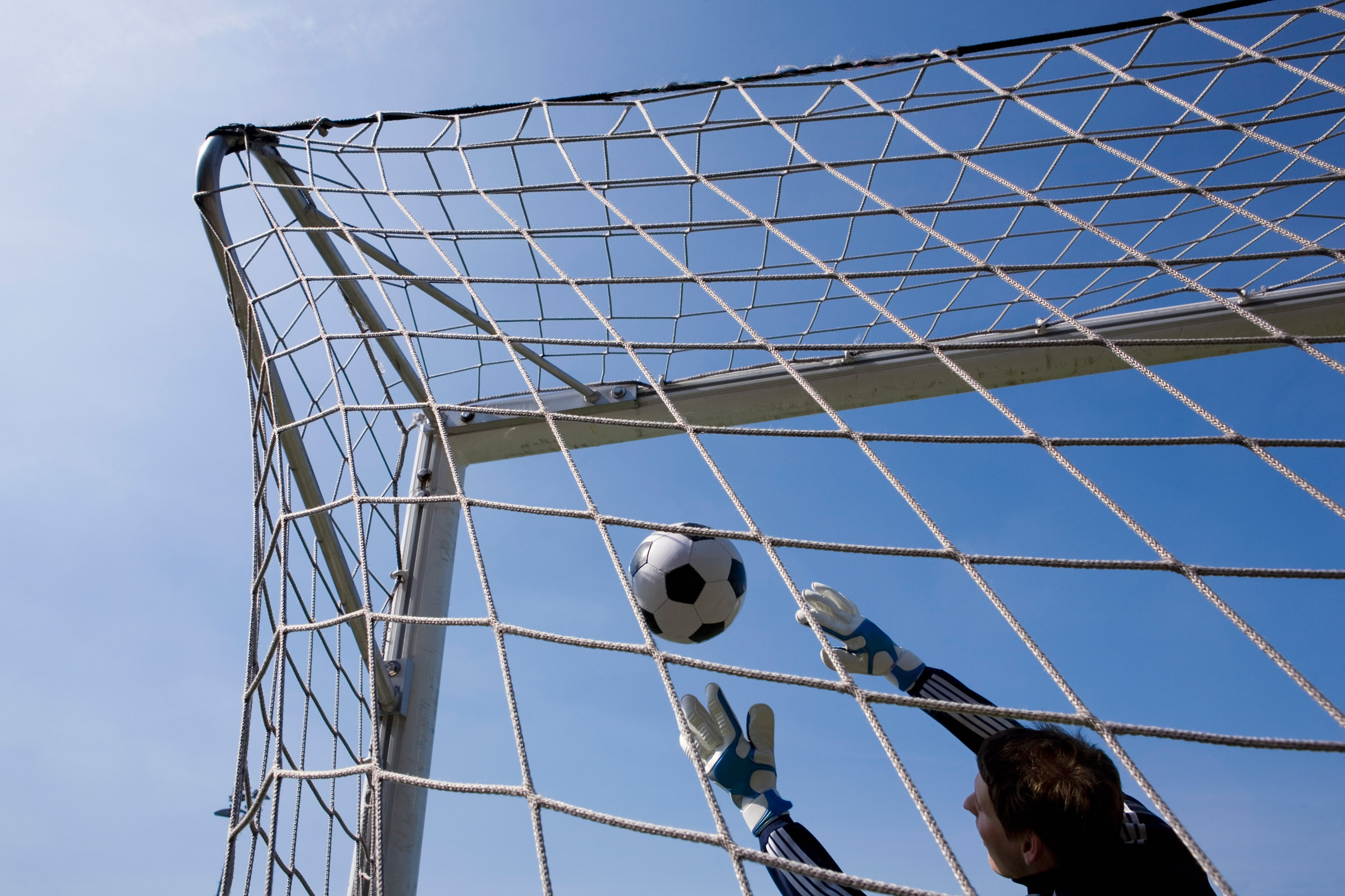 With all the major tournaments going on this summer, the world has fallen into football mode once again. And even if you’re only a sporadic fan or not a football fan whatsoever, there is a lot to love about this time. For me it’s just great seeing different countries come together in a (hopefully) friendly but also pretty competitive playoff. And I love to see the audience consisting of completely different people from all ages, get together in this festival and go through the highs and lows together as one gigantic team.

While these days there is also a direct connection between SAP and the German national football team, there is yet another, metaphorical one that I often think about. It is about team tactics and the evolution of the teams through the years. Because something that was discussed a lot after the German national team won the quarter finale against the Italian team in early July is the abrupt change of tactics before the match. And while some praised the adaptability and flexibility of the team, some said that making changes to a team causes disruption and dangers the success.

“Never change a winning team”. The widely-known quote by the British football player and manager Alf Ramsey sums it up perfectly. The problem is: Although this might make a lot of sense at first glance, the statement itself is actually fatally flawed. And not only did this logic lead many teams into utter failure, it also led to one of the most misunderstood principles of IT technology.

The quote has a direct derivate that gets in the way of IT innovation quite often. And it was among the first things I learned in my early days as an inside sales rep for Electronic Data Interchange solutions. Back then I didn’t know anything about the technology or my employer. Nor did I know much about B2B communication or sales. It was a temp job and I was still a student. For lack of job training, everything I knew about the technology and IT topics in general I learned only from discussing it with customers and prospects. Sadly, one of the most important lessons I learned, was that in many cases, business benefits, technological improvements, simplification, even cost effectiveness just weren’t enough when they could only be achieved by making changes to a landscape which took time and effort to set up. The catchphrase of the attitude and derivate of the sentence above is as popular as the original quote by Alf Ramsey: “Never touch a running system”. While I learned a lot about the solutions we offered and how to convince customers back in the days, this little sentence continued to baffle me, leave me unarmed in the conversation. Mainly because I realized that it is more a state of mind than an actual argument, which makes it hard to reason with.

The thing is – “Never touch a running system”, although it is widely conceived this way, was never meant to contradict innovation at all. It was just a comment on proper patch management. What people wanted to say was “Don’t disrupt your systems in the middle of critical processes, define your timeframes!”. But it was soon taken as – “Once your landscape is running and working properly, leave it as it is. As long as you possibly can.”

But why is it so important to change a winning team?

A fundamental truth of any team sport is that the winning team of today can easily and quickly become the losing team of tomorrow. Teams need to be trained, adapted, invested in – and ultimately changed. Not only because of the natural aging of players who would rip deep wounds after their inevitable departure because the trainer failed to make the team flexible to new talents. But also because the players and the environment, the times, even the sport itself – all of them are constantly changing. And even though something worked well some time ago, it is dangerous to assume the same thing will work in a completely changed environment. The German national team that won the world championship in 1974, even if it had not aged at all, would most certainly not stand a chance against the Italian team of 2016. Football itself is a different sport these days. It has become much faster, more tactical and in the past many teams have struggled to stay ahead even if their team consisted of nothing but world-class players who played together for quite some time. In consequence, high-ranked coaches like Joachim Löw know that constantly playing out the old strengths is as important as developing new ones. They know that teams need to stay flexible, adapt to different tactics, different opponents. Sometimes even within the same match. And it is the teams that embrace change and are able to adapt to new situations who prove to be more successful over long periods of time.

The same is true for businesses. While the fear of disruption leads us to think that working systems need to remain untouched, it is actually quite important to change them. Upgrade them. Keep them up to date. It is important to understand that change in the business world is not only driven by technology, it is users, employees, customers who change and expect the change to be reflected in their daily business lives. And with technological innovation clearing the path for new business objectives, giving in to the fear of disruption might not always mean struggling to make ends meet, but it almost always means missing out on great opportunities to get ahead. In the long run the picture is quite different. There’s a lot of examples how missing investment and long periods without upgrades can lead to total system breakdowns. Of course finding the balance between short-term stability and long-term development isn’t exactly an easy task. But it is manageable if done the right way. Plus – there are a lot of innovations out there that are worth taking the leap.

In the next part of the we will look at some of those innovations. In the meantime, learn how SAP conquers disruption by providing a seamless path to SAP S/4HANA Finance in this infographic about SAP S/4HANA for central finance foundation.

Winning teams are always changing. Constant Innovation has become the foundation of lasting success. Get in the game now!