Looking for Opportunity in the Heart of Brexit’s Power Vacuum

Much of the world is still working on damage control following the Brexit referendum in United Kingdom last month. Pro-Remain Prime Minister David Cameron announced his resignation the day after 52 percent of British voters cast their ballots to leave behind four decades of membership in the European Union — a choice that has precipitated an even bigger power vacuum.

“Barely 10 days on from that historic decision, two of the people most directly responsible for winning the vote have simply walked away,” The Guardian stated on Monday, the same day that Nigel Farage resigned as leader of the U.K. Independence Party (UKIP) — and less than a week after former London mayor and fellow Brexit proponent Boris Johnson took himself out of the running to succeed Cameron as the next Conservative Party prime minister.

In short, now that the U.K. has voted to leave the E.U., the two most influential people in the Leave campaign have stepped aside; the referendum that didn’t go Cameron’s way was his idea, and he’s quitting too; and all three of them are going to let someone else to clean up the mess. But there may be cause for optimism, as the Brexit might offer a lot of opportunity — at least in the short-term.

One Person’s Crisis Is Another’s Opportunity

Chief financial officers might still be able to find cash to grow their businesses, as the Bank of England announced Tuesday it will lower capital requirements for British banks. The idea is to spur lending and bolster the nation’s economy by keeping it flush with credit.

What’s more, demand for legal, accounting and government services will spike, as treaties get renegotiated and policies get rehashed, according to The Wall Street Journal’s CFO Journal. “Multinationals are scrambling to realign their corporate policies to the new reality of a post-European Union Britain,” in terms of HR, taxes and more, but these CFOs will have more immediate concerns.

“Many companies will have to record hits due to a stronger dollar on June 30, for example, when they close their second-quarter books and translate sales back into dollars at the exchange rates at that time,” WSJ stated. “Corporations with large foreign cash hoards could see the value of those decline amid the British pound plunge and the euro’s decline.”

Indeed, the British pound continues to hit new 31-year lows against the dollar. Meanwhile stocks, bond yields and oil prices slump in kind. And such declines aren’t confined to the U.K.

Keep an Eye on Everything

“There is risk for an impact on the general consumer sentiment across Europe, where the majority of our business is located, but it is impossible to predict its timing and reach,” Thomas Tang, CFO of international fashion brand Esprit Holdings, told Reuters last week. “We obviously remain attentive to the developments in this most important matter.”

Any other organizations that similarly pull more than 80 percent of their revenue from Europe will likely remain attentive as well. And these organizations can keep a close eye on their worldwide operations with Live Business technology such as the SAP Digital Boardroom, which offers:

“You have access to data across the company — across all of your lines of business — in one view,” SAP Solution Manager Karsten Ruf told me in a video at SAP TechEd in Barcelona. “You can actually explore in real time as you go.”

The Brexit vote to leave was “a shock” to ING Group, according to the Amsterdam-based financial institution’s CFO, Patrick Flynn. But he doesn’t expect the referendum to slow the firm’s momentum, which includes a growing customer base and an innovative digital strategy.

“I think it’s important to get this thing settled soon,” Flynn told CNBC of the Brexit last week, “and get some clarity on what the British government wants to do — and how they want to take it forward.”

We may have gotten some clarity on Tuesday about how the U.K. wants to take it forward. The ruling Conservative Party’s first round of voting to replace Cameron easily went to pro-Remain advocate and Home Secretary Theresa May, who said her “big job” in the Brexit’s wake is three-fold: Unite her party and country; “make Britain work for everyone;” and “negotiate the best possible deal as we leave the E.U.”

Negotiating deals might be relatively easy for U.K.-based financial service providers. They’ll have to follow E.U. standards to keep doing business, according to Markus Ferber, a member of the European Parliament and a leading voice in market regulation.

“Access to the Single Market will only be possible if equivalence of the British legal framework with the European one is safeguarded,” Ferber said last week in a Q&A about the Brexit’s financial implications. “The United Kingdom will essentially have to apply European standards that it can no longer influence.”

And that may be the big lesson for Cameron, Farage and Johnson: Leaving a power vacuum can create an opportunity for others, even if it’s to clean up your mess — however they see fit.

VIDEO: Driving Foot Traffic into Your Store with Digital Tech

How to Put Customers at the Center with Digital Transformation

How to Connect Everything with Best-In-Class Technology, #SAPPHIRENOW 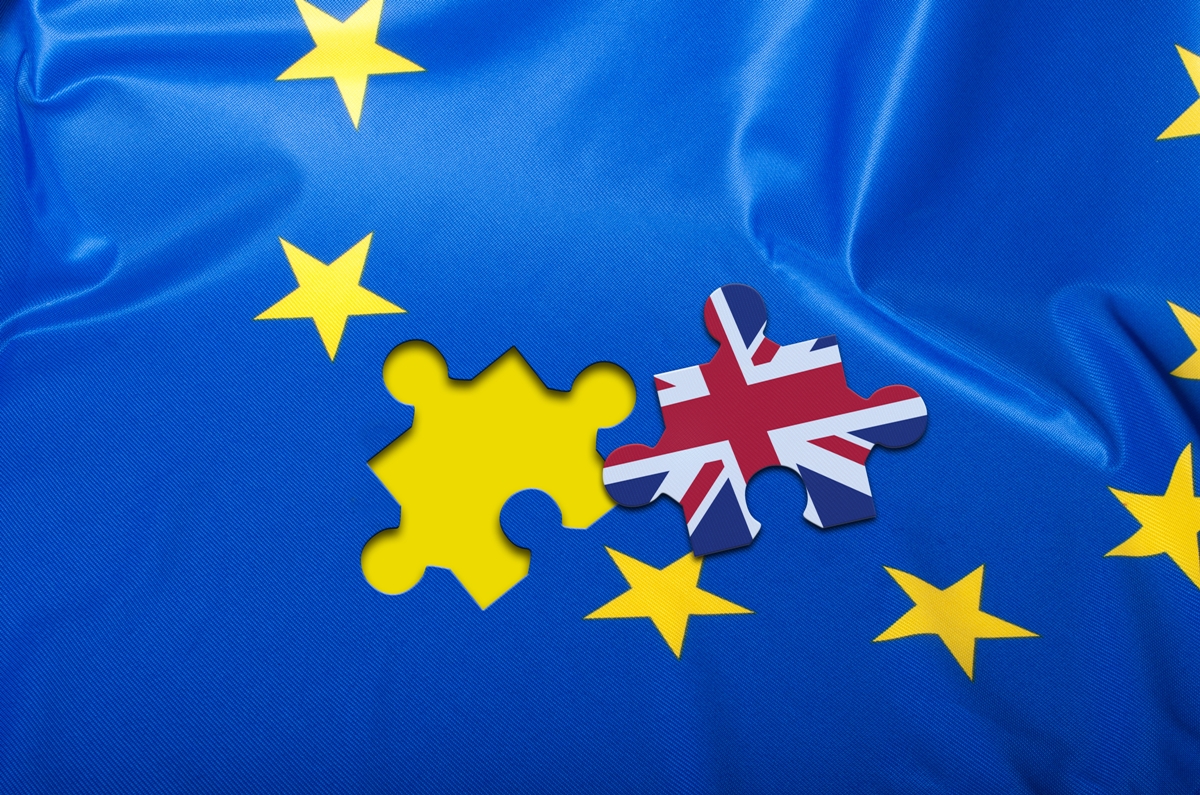 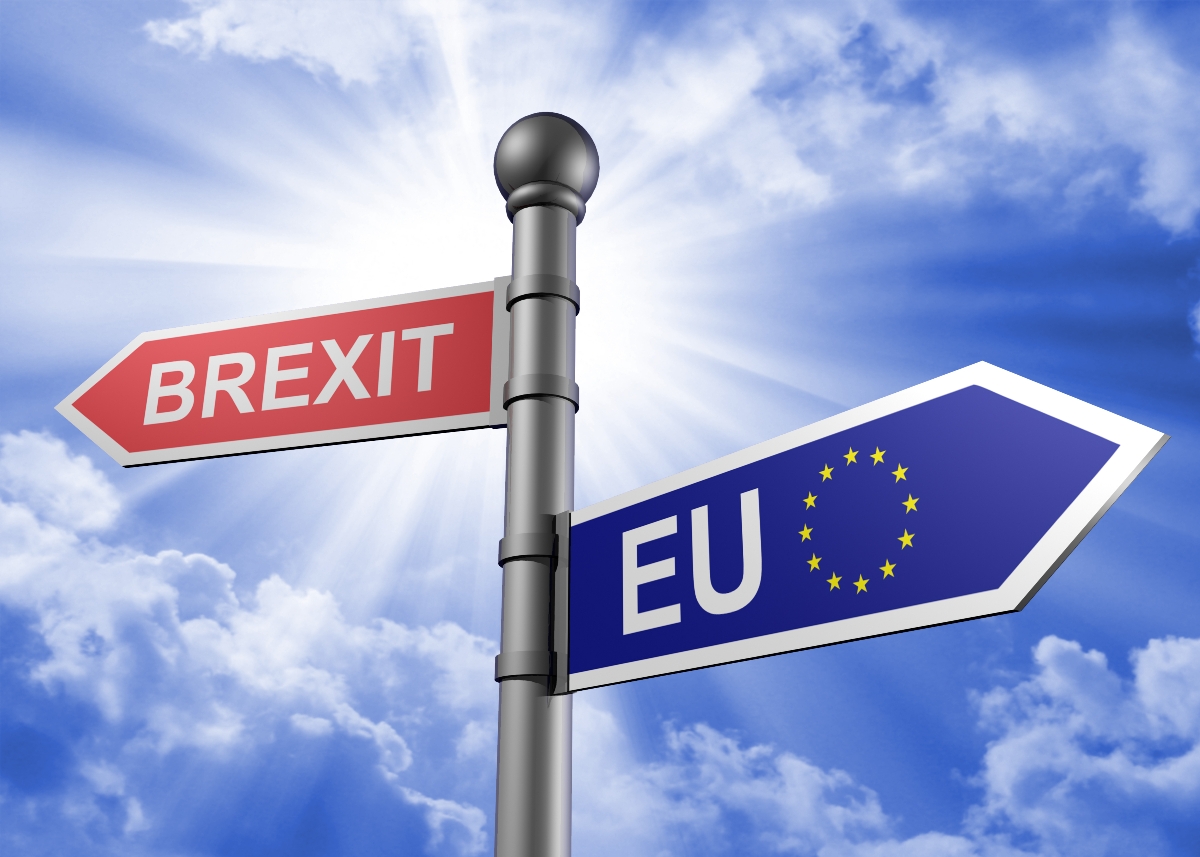 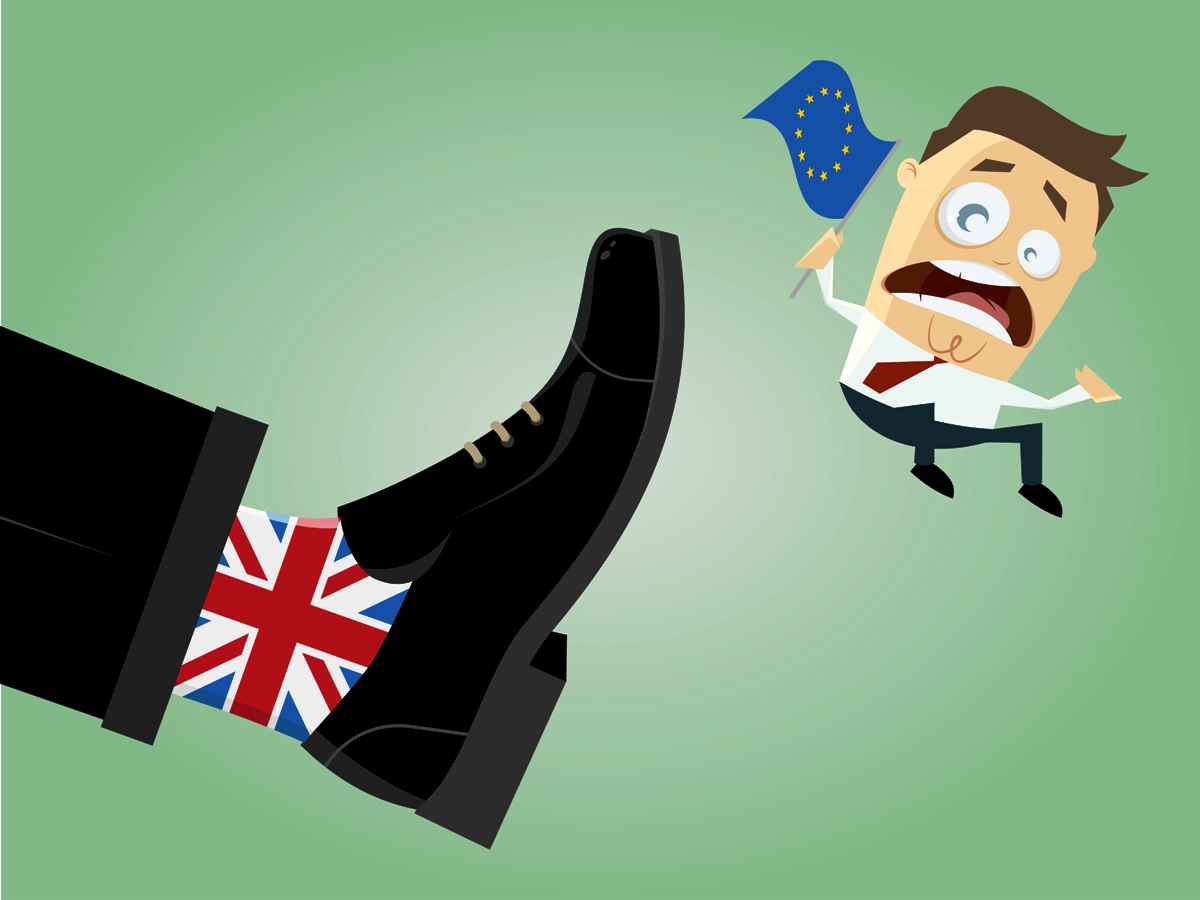