Below is a quick analysis of what happened on social media, looking at a 7 day time period of the #askSAP tag. 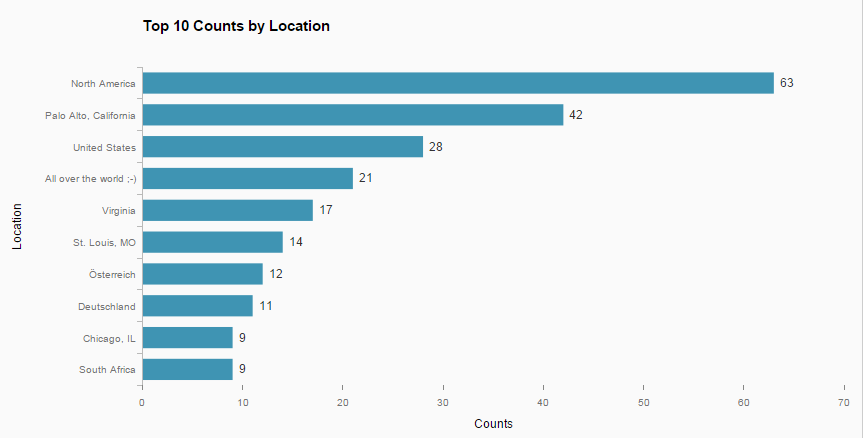 Figure 1 is looking at the location of the person tweeting.  So it is mixed – could be a continent (North America), country (South Africa), state (Virginia), or city (Chicago).  It is not consistent, but not surprising that North America would have the most “tweeters”.  In the time period selected, I found 159 unique twitter ID’s using the #askSAP tag. 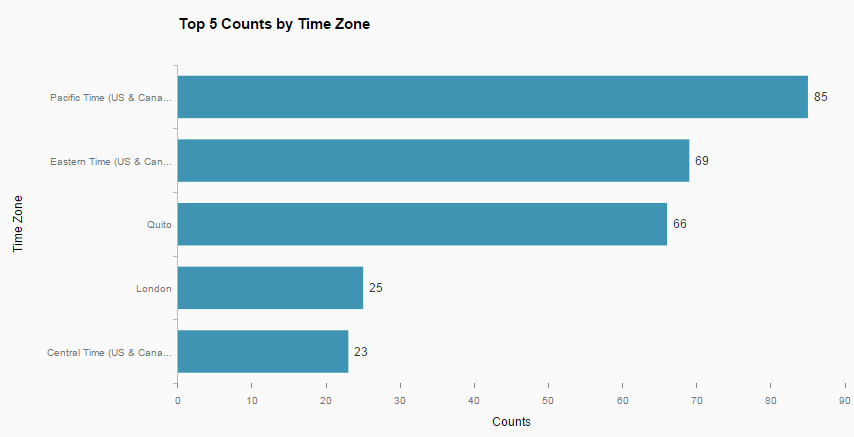 Time zone of tweets is interesting, as it varies.  Again it is not surprising that Pacific time has the top counts, given the SAP Analytics twitter account is based there. 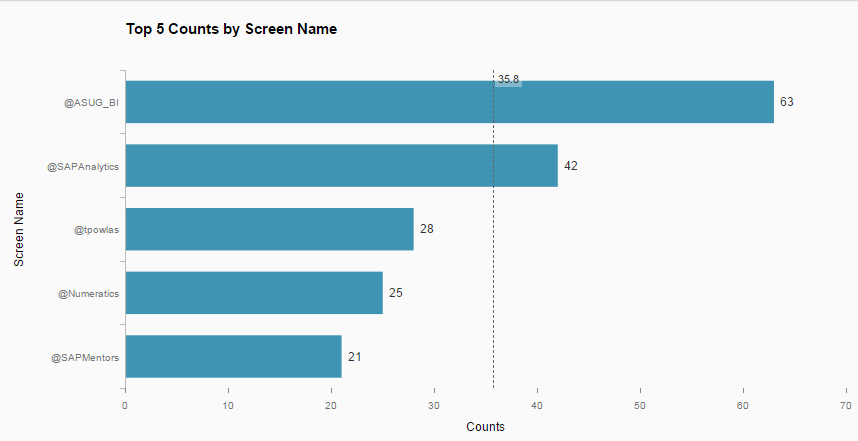 Figure 3 shows who was tweeting the most with the tag. 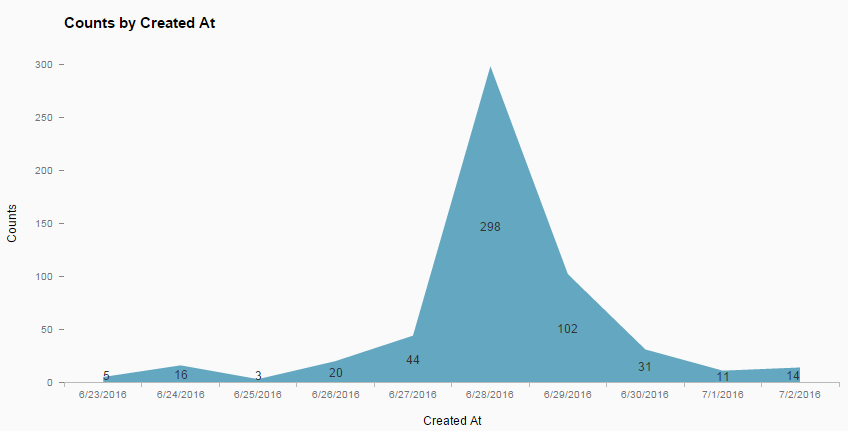 Since the webcast was on June 28th, it is not surprising that most of the tweets were on that day. 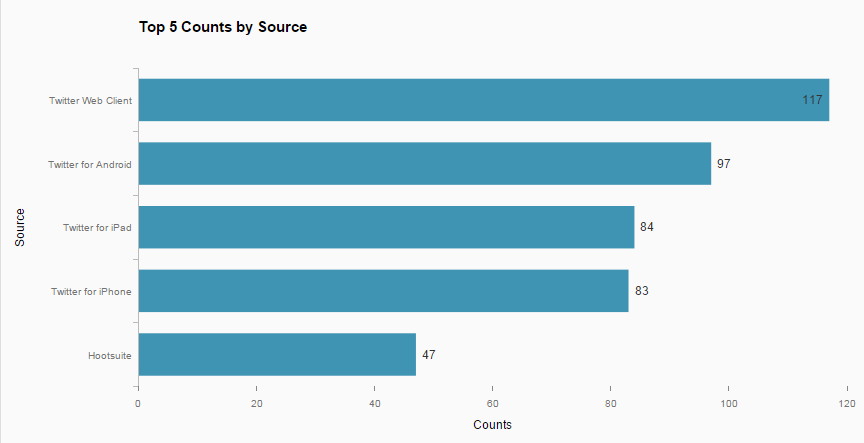 Figure 6 shows rudimentary text analysis of the tweets, with most tweets about the topic and a few about the products 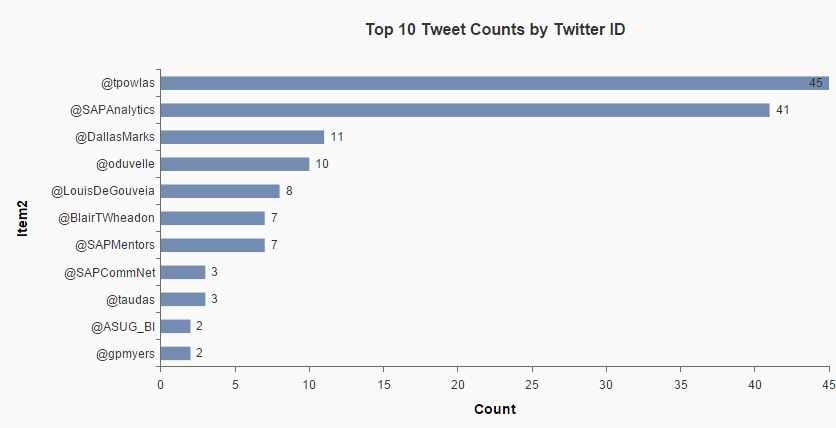 Figure 7 shows mentions of twitter ID’s in the tweets.  Many of the speakers are mentioned but also attendees like Louis de Gouveia of South Africa

Figure 9 shows a word cloud of tweets by topic.

The end results for the convergence of BusinessObjects BI 4.2 products in 2017 #askSAP pic.twitter.com/IZC06Vz2IZ