Moderator spotlight is our way to show our appreciation to our SCN moderator. This time Vladimir Pavlov  is our Moderator Spotlight. Vladimir is a moderator for SAP HANA Cloud Developer Center space.

Please read the interview below to learn more about him. 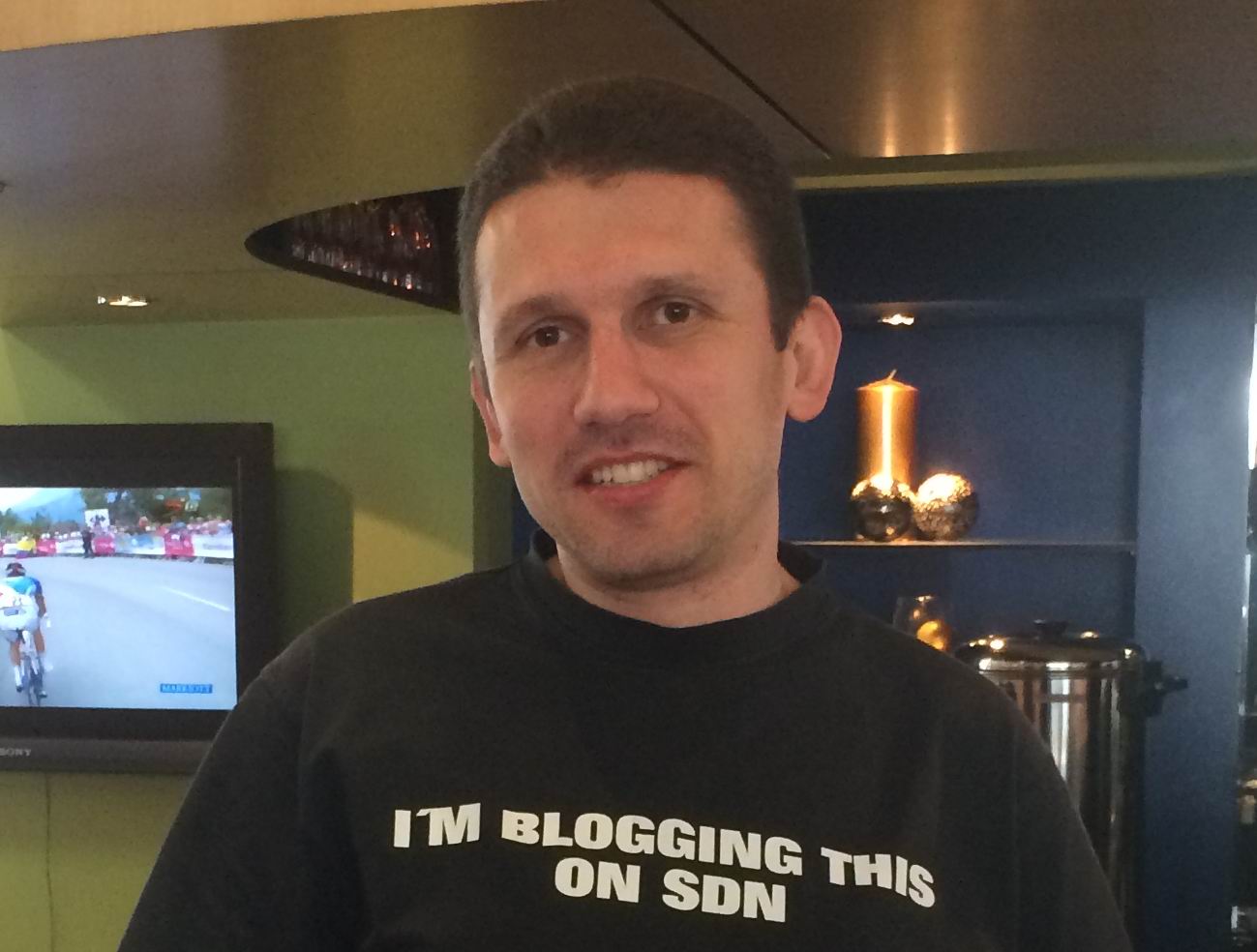 Please share with the Community a little about yourself:

Where are you from? Where do you work?

I’m originally from Veliko Tarnovo – the old capital of Bulgaria. I moved to Sofia when I went to university and almost at the same time joined SAP. Well, actually, a company that was acquired by SAP a couple of months later. Since then, I’ve been in several different roles working on few different products. I like playing and watching football (Glory Glory Man United 🙂 ) but also other sports; love traveling, visiting new and interesting places and meeting new people.

My profile page shows November 2011 but it’s definitely wrong. 😉 I joined shortly after SCN was launched (it was called SDN – SAP Developer Network – at that time), I think it was 2004, and started contributing soon after that.

What motivates you? Why did you join?

I was part of the development team for the NetWeaver Application Server Java at that time and we were also doing support for it. So in the beginning it was mostly to support our customers and developers by answering their questions in the forums. But of course I was also learning a lot by doing that, also about other products, and it wasn’t long before I came to appreciate how useful it could be to listen to and share with the community. In the end, there’s so much great content, you just need to find it, read it – and from time to time also write it!

I’m currently a moderator for the SAP HANA Cloud Platform Developer Center. In the past I’ve also moderated the Java space and some other spaces which existed in the old SCN/SDN. In all cases I was already an active contributor in those spaces, knew the corresponding topic quite well and felt that I could help the community create more valuable content for the benefit of everyone.

I am trying to enforce the SCN Rules of Engagement. Most often people don’t search before asking a question or post in the wrong space. In the first case, if I see it’s a rather new member I would leave the question but still remind them of the RoE. In the second case, I would move the post and leave a comment that it has been moved to the proper space – I believe this also has an educational effect. When rejecting a post, I also provide feedback so that the member can realize why and improve in that aspect. And whenever I see the chance I mention the ‘Alert Moderator’ option as this is how everyone in the community can help us – moderators – help them.

One obvious difference is the volume of posts. Another, maybe also obvious one, is the diversity – of both people and topics. Cultural differences, experience levels, interests… With HCP getting more and more traction, we see that resonating in the SCN space too. So any additional help is most welcome.

Get familiar with and abide by The SCN Rules of Engagement. Even better – get familiar with all guidelines in the Getting Started section. But the RoE should be a must for everyone before their first post! I’m actually thinking if this can be made mandatory by the system (e.g. by having to pass a quiz before one can post…)

In many different ways. I already mentioned the vast learning opportunities. Also, meeting (virtually and/or physically) so many amazing people which I’d have probably never got to know otherwise. Getting different views, feedback, ideas about the products I’ve been working on…

Have you ever attended TechEd?  How was it? What did you most enjoy?

Yes, I’ve been twice. First time in 2007 when I talked about the Java EE story in SAP NetWeaver. And then in 2012 when together with a colleague we won an SAP internal InnoJam and the prize was TechEd tickets. As weird as it is, I’ve been SCN Topic Leader three years in a row since then but unfortunately haven’t had the chance to attend again. But in both cases I was there it’s been a great experience – I like to call it “the physical version of SCN”.

There are so many people in this great community doing an awesome job every day and they all deserve the full credit! But if I had to drop just one name that would be Tammy Powlas.

Engaging with community 🙂 – learning and sharing.